“The Baby Shark” Petchdam Petchyindee Academy grew up in poverty with improbable dreams of becoming a Muay Thai star, but he always had the support of his biggest fan to help make them a reality.

When he was growing up in Ubon Ratchathani, it was the Thai hero’s father, Surasee Wongkhan – nicknamed “Ceing” – who took him to his first training sessions and traveled with him to cheer him on whenever he competed.

Now, as he prepares to face Kohei “Momotaro” Kodera at ONE: FIRE AND FURY, his dad may be back at home, but he is still right behind him in spirit as he tries to write his name in the history books as part of ONE Super Series.

Petchdam’s dad was delighted when his son decided he wanted to give “the art of eight limbs” a try at the age of 8. The nearest gym was three miles away, so the young athlete would hop on the back of “Ceing’s” motorcycle and hitch a ride.

“When I was young, my dad would take me to the gym every day and watch me train,” explains the 21-year-old.

“Once I got a bit older, he started to let me go on my own. He would come to nearly all my fights in the countryside too.”

Though he never practiced Thailand’s national pastime, “Ceing” was passionate about the sport and also dreamed about his son’s future success.

While he watched the eldest of his three boys compete at local temple fairs, he hoped that he would one day graduate to the stadiums like his favorite athletes and have his bouts broadcast across the country.

“My dad has never fought before but he loves Muay Thai. He watches it on TV all the time. Nearly every channel too, he watches it all,” says “The Baby Shark.”

“He loves muay femur (technical) fighters, and fighters who display really good ring IQ. Karuhat Sor. Supawan is one of his favorites.”

After gaining valuable experience on the turbulent trails notorious to Isaan’s Muay Thai scene, Petchdam got a big break when he was scouted by Petchyindee Academy in Bangkok.

With his dad’s blessing, he moved to the Thai capital to pursue a full-time career as an athlete. It was there, when he was still just 16, that his father’s lifelong dream came to fruition.

“I got a fight on True4You TV as part of a smaller Petchyindee promotion. It was a five-round Muay Thai fight against Manachai Lukmakamwaan. I won the bout on points,” he says.

“My dad was really excited. He told everyone in the village I was fighting and asked them to watch and cheer me on.

“After the fight, he called to ask if I was okay – if I had gotten hurt. I told him I was fine, and he told me to do better next time and that I needed to keep working hard, and stay focused. I was really happy to make my dad’s dream come true. I will never forget that fight.”

Things only got better from there. Petchdam won Lumpinee Stadium and WBC Muay Thai World Titles before he was snapped up by The Home Of Martial Arts in 2018, where he went on to capture more gold in a new sport – the ONE Flyweight Kickboxing World Title. Through that success, it also gave him the means to support his family.

Now he is on a global platform and traveling across Asia to step into the ring – as he will do in Manila, Philippines, for his match-up with “Momotaro” – Petchdam’s father cannot by his son’s side like he used to be.

However, he is always there on the other end of the phone to offer his love, advice, and support as his son continues his quest to win the greatest prize in Muay Thai, the ONE Super Series World Title.

“Even though he can’t make it, he calls me before every fight to wish me good luck and give me encouragement, and if I am fighting on TV, he never misses it,” Petchdam says.

“My dad told me that now that I am a champion, I must train even harder. He reminds me to stay focused on my career, and to never forget who I am.” 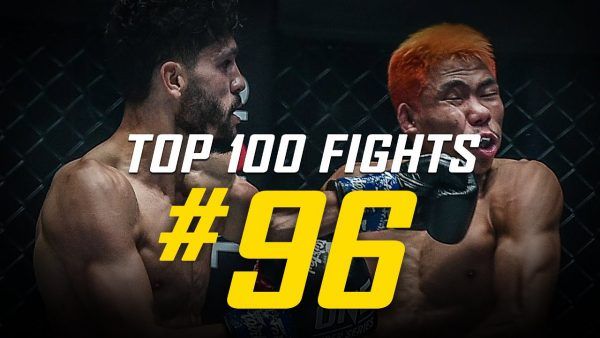 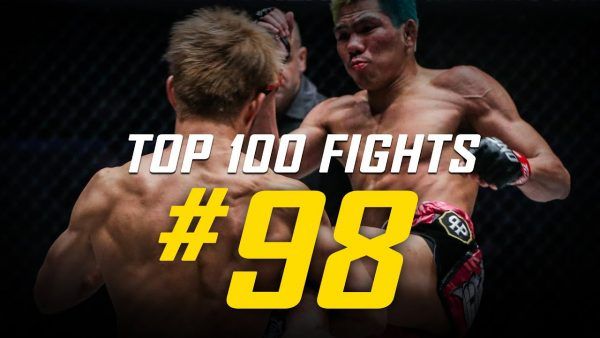