Otgonbaatar Nergui always wanted to make his dad proud by competing at the elite level of martial arts, and next Friday, 13 August, he will officially step onto the global stage.

Though Nergui’s late father won’t be watching in person when he faces Rahul “The Kerala Krusher” Raju at ONE: BATTLEGROUND II, the Mongolian mixed martial artist knows they’ll be together in spirit at the Singapore Indoor Stadium.

Ahead of his ONE Championship debut, find out how the lightweight star was guided by his dad from the very start and became motivated to succeed in his combat sports career.

‘It Was In My Blood’ 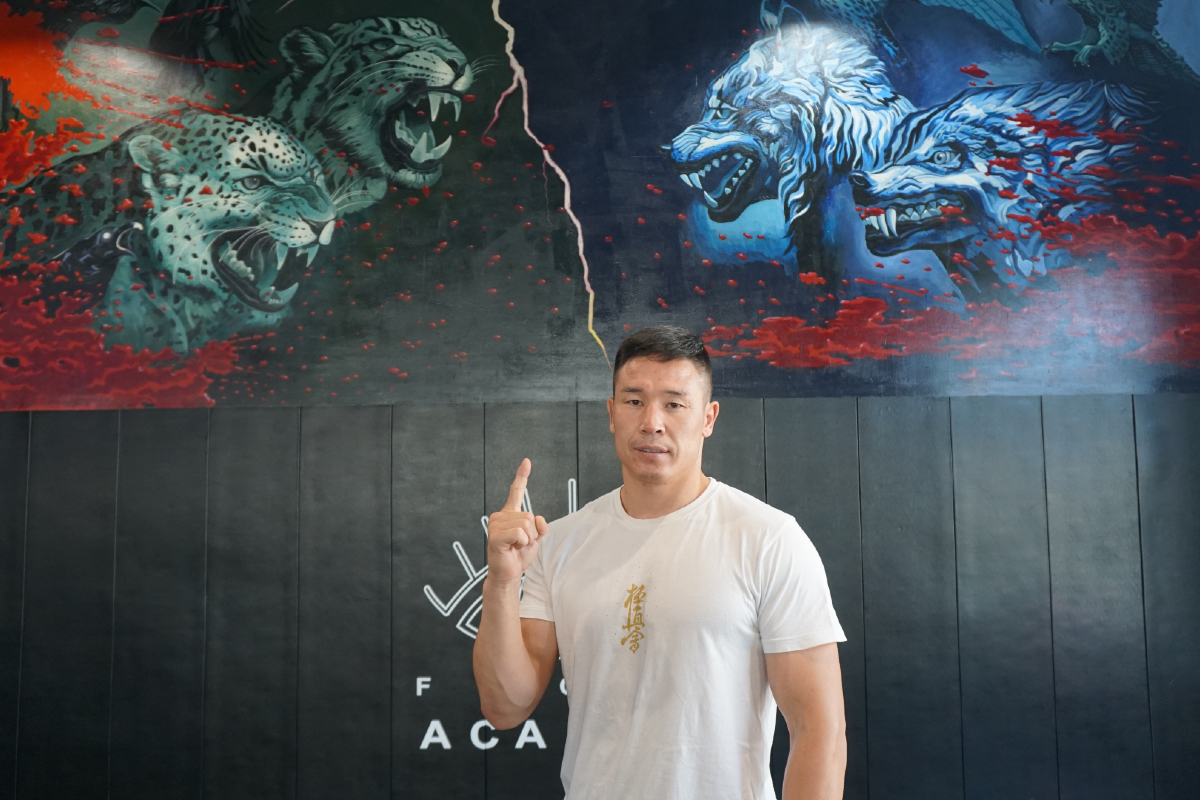 Nergui grew up in the rural mountainous region of Batsumber with his parents, four brothers, and one sister. But even with so many kids in the family, he was usually found with the patriarch.

“I’m the fifth child of six siblings. I have three older brothers, one older sister, and one younger brother. As you can imagine, our family life was quite chaotic,” Nergui says.

“My brothers were many years older than I was, so I spent most of my time with my father.”

When Nergui was 9, his childhood changed drastically.

His family moved to Zamyn-Uud – which features the largest border crossing between Mongolia and China – and the youngster found himself in a much more fast-paced environment.

“My peaceful life as a sheepherder in Batsumber changed completely, and I had to get used to the busy life,” Nergui recalls.

“But because my mother was a secondary school teacher, I was able to adapt to my new environment easily by studying in my mother’s class.

“My father worked as a rail track maintenance worker there. During my summer vacation, I used to carry goods at the train station to earn some pocket money.”

Despite the dramatic change in scenery, two constants for the young Mongolian was his love for sports and an active lifestyle.

His father was a wrestler who was always keen to share the techniques with his young son, although Nergui could turn his hand to almost any sporting endeavor.

“I was a very energetic and athletic child who enjoyed many sports. Basketball, football, volleyball, table tennis, running, and billiards. I even won Zamyn-Uud’s billiard championship in 2001 when I was 14 years old,” he says.

“But deep down, I always knew that wrestling and martial arts were my destiny. I always knew I was good at this kind of sport. It was in my blood.”

A Lifetime In Wrestling 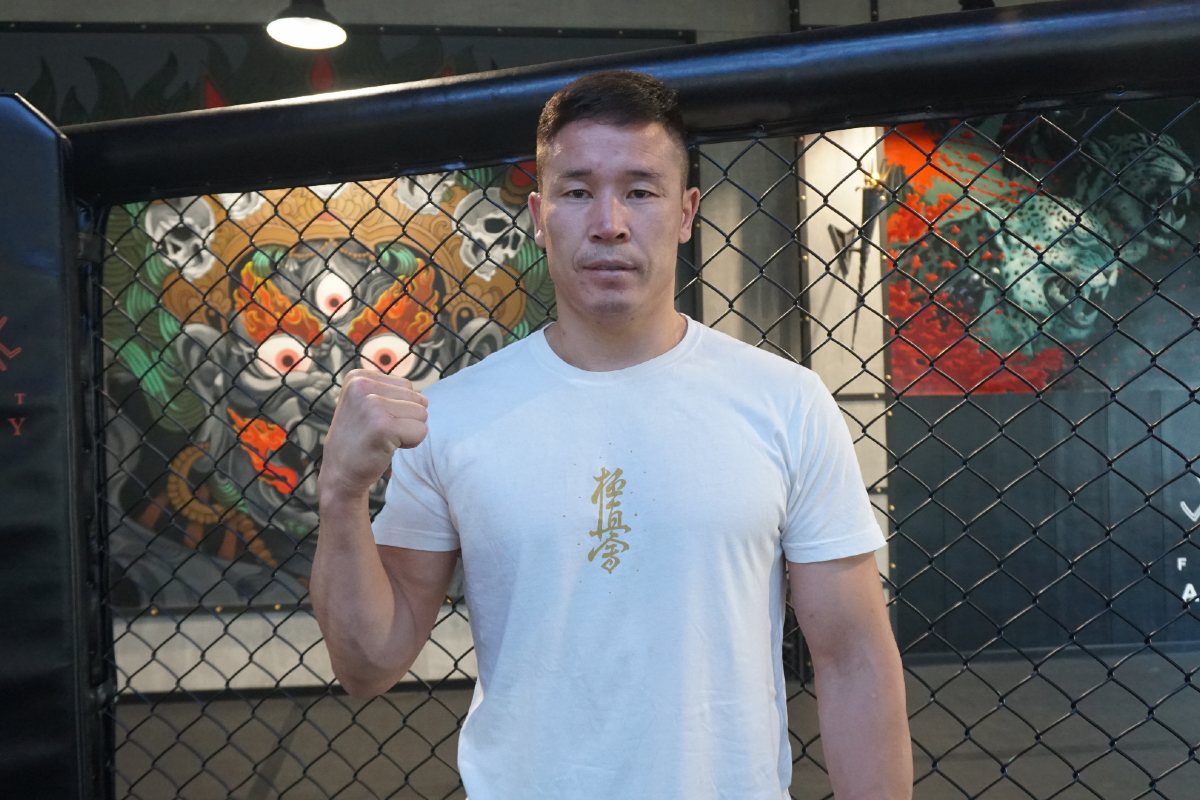 Nergui’s father was a freestyle wrestler, but the youngster also enjoyed the regional styles that were prominent in his homeland.

He began training from a young age, with plenty of help from the family patriarch.

“Like most Mongolian boys, I grew up practicing Mongolian wrestling, bokh. It’s a unique type of wrestling with no time and weight limit,” the Zorky MMA man says.

“My father was a candidate for Master of Sport in freestyle wrestling. He would teach me wrestling techniques and take me to wrestling competitions. He was my biggest supporter.

“He even volunteered to run a freestyle wrestling club at our school gym, teaching me and other kids wrestling moves. When he couldn’t find wrestling mats, sometimes he would make us wrestle on rugs and tarpaulin sheets instead. ‘There should be no excuses,’ he would say.”

Nergui won three provincial tournaments as a wrestler, but he never enjoyed national success in the grappling style. However, his combat sports journey continued when he joined the police force in 2007.

As part of his law enforcement role, the Mongolian was required to cross-train in many different styles – and that led him to mixed martial arts.

“From a young age, I dreamed of becoming a SWAT officer. Probably because I watched a lot of Hollywood movies with fights and battles. My dad also wanted me to join the police force,” Nergui says.

“After joining the Special Operations Department of the National Police Agency, I started practicing Kyokushin karate. In addition, I practiced boxing, combat sambo, kickboxing, and sanda under the guidance of great teachers.

“I first got into mixed martial arts in 2009. Prior to that, I had competed in many martial arts competitions such as kickboxing, karate, and sambo, which helped me find my feet in MMA quickly.”

While the Mongolian was away fulfilling his duty as a special operations officer, his role model, mentor, and idol passed away.

“I first learned that my father had cancer while I was on a peacekeeping mission in Africa. From the beginning of that year, my father’s health began to decline,” Nergui recalls.

“I was actually going to cancel my trip to Africa, but doctors told me not to worry about it. ‘It doesn’t seem like it’s a life-threatening illness,’ they said.

“But when I returned to Mongolia, it was too late.”

Understandably, Nergui was crushed. His dad had been his leading light in every aspect of life, whether at work, in sport, or at home.

“My father taught me everything, from how to be an athlete to how to be a man. Everything I know, I owe to him,” Nergui says.

“It was the most difficult time in my life. My dream was to fight on the international stage and make my father proud. At the time, I thought I was getting closer and closer to fulfilling that dream. And then all of a sudden, he was gone. It devastated me.

“Everything I did, I did for him. I did it to make him proud of me. Then I realized that even though my father was no longer with me, I was still his son, that I still had to push myself to the edge of my limits and strive for the champion’s belt in whatever competition I’m in – in honor of him.”

Fulfilling His Pledge In ONE 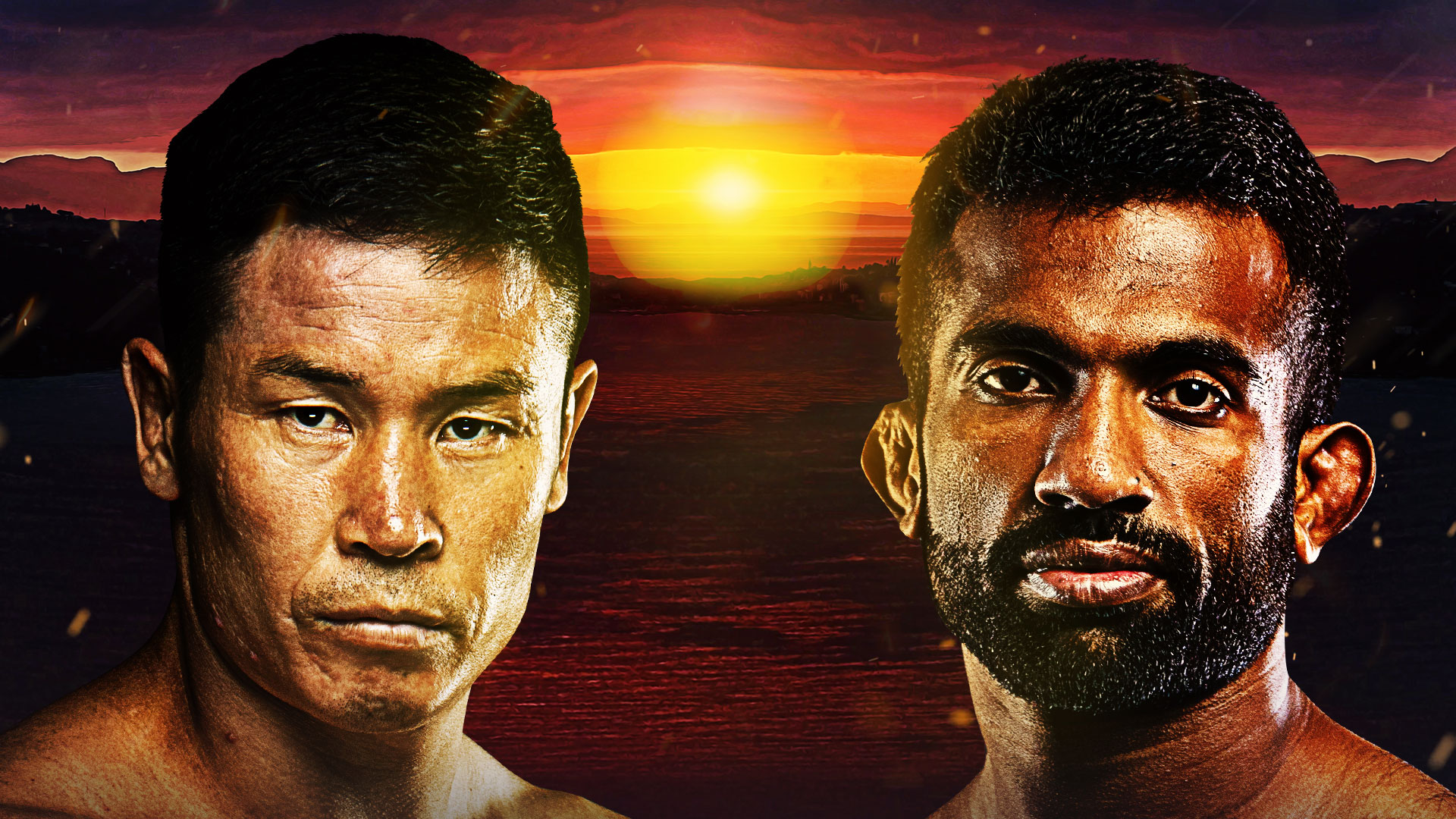 Now spurred on by this new fire, Nergui worked hard to become the best martial artist possible, and that work ethic led him to the bright lights of ONE Championship.

After winning medals in national and Asian championships in sanda, sambo, and karate, the lightweight recommitted himself to mixed martial arts and went on a solid 4-1-1 run.

The Mongolian’s biggest victory came when he caught Rich Franklin’s eye, earned a spot in ONE Warrior Series during 2019, and paved the way for his graduation to the big show.

Next, he will fulfill his dream of fighting on the global stage with his father looking down on him.

“I defeated Takuya Nagata at ONE Warrior Series 8 in Japan, which brought me one step closer to my goal of making my ONE Championship debut. Now, my next goal is to win my ONE debut. I will do this for my son and for my late father,” Nergui says.

“Every time I step into the ring for a fight, I think of my father because I believe that he sees me from heaven. This thought is what inspires and empowers me.”