Features ONE Championship
May 9, 2019

How Homelessness Gave Giorgio Petrosyan The Hunger To Succeed 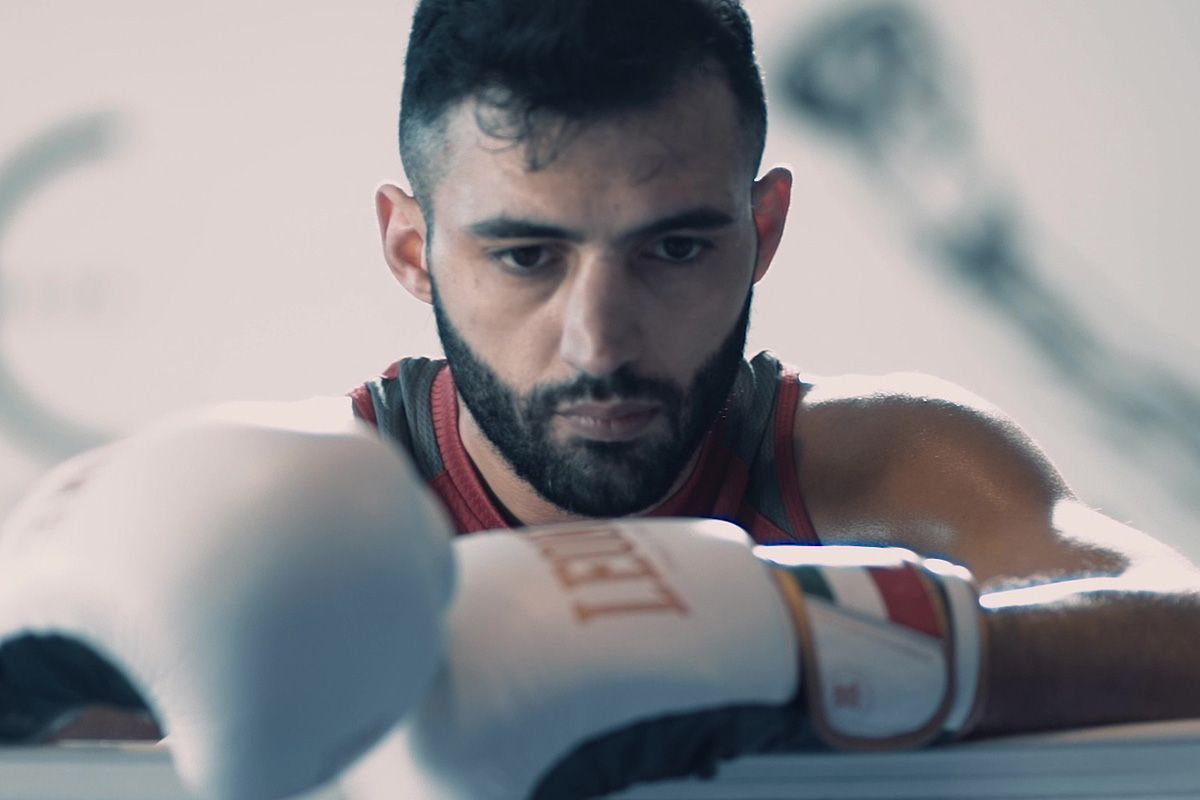 Giorgio “The Doctor” Petrosyan is one of the greatest martial artists of his era, but he was once a homeless refugee on the streets of Italy, struggling to survive.

The Armenian-born kickboxer will return to action when he takes Petchmorakot Petchyindee Academy in the quarterfinals of the ONE Featherweight Kickboxing World Grand Prix at ONE: ENTER THE DRAGON next Friday, 17 May.

When the 33-year-old steps out in front of thousands of fans at the Singapore Indoor Stadium, it will be hard to imagine him living in the desperate situation he faced with his family when he was a teenager.

Once homeless, Giorgio Petrosyan now stands as one of the greatest kickboxers the world has seen.

Posted by ONE Championship on Thursday, April 19, 2018

Petrosyan fled his war-torn homeland with his father and brother when he was 13 to find a better life in Europe. However, to achieve that, they had to experience a ton of hardship.

“My father came to this decision for the sake of his kids, with the goal of moving to a better place because it was difficult living in Armenia by then,” he explains.

“He grabbed me and my big brother, Stepan, and we all fled Armenia. We took off in a truck, just like illegal aliens do, and that was a very long and tough journey.”

They went in search of a place to settle so that Petrosyan’s mother, younger brother, and sister could follow, but they did not know just how treacherous their journey would be.

When they arrived in Milan, they hoped help would be available, but the local authorities offered no support, and they had to fend for themselves on the streets.

Want to witness kickboxing perfection? Catch Giorgio Petrosyan in action as part of the prestigious ONE Featherweight Kickboxing World Grand Prix on 17 May! ????

Want to witness kickboxing perfection? Catch Giorgio Petrosyan in action as part of the prestigious ONE Featherweight Kickboxing World Grand Prix on 17 May! ????Singapore | 17 May | 5:00PM | Watch on the ONE Super App: http://bit.ly/ONESuperApp | TV: Check local listings for global broadcast | Tickets: http://bit.ly/onedragon19

“We had no money, nor food to eat or shelter,” recalls “The Doctor.”

“I remember that it was very cold and I was not feeling well because I had a temperature due to tonsillitis. I was quite sick. My father was really worried about me, and we went to the police for help, but they gave us the cold shoulder.

“We slept in the Milano Centrale railway station because we were looking for a warmer place. It was very cold, and there was no way we could have slept out there.”

Petrosyan’s situation was desperate. He was ill, starving, and cold, with the only slight respite being their nights on the floor of the railway station.

“The hardest thing I had to face was the hunger, because we were really famished but had no food to eat, nor any money,” he continues.

“I was really afraid that something would happen to me, as I had a temperature of 40°C and had barely any sensation in my body by then.

“I was hungry and thirsty, yet I was such a wreck that I couldn’t even feel fatigue or hunger anymore.”

Luckily for the family, they came across a Russian with whom they shared a common language, and he offered them their first glimmer of hope. Though they had been refused help again in Turin, he suggested they might have better luck in a small town called Gorizia.

Petrosyan’s father liked the idea of getting away from the crime of the city streets, and their plight was more likely to be recognized in a smaller place, so they headed east.

When they arrived, they found help from Caritas – a charity that offered the Petrosyans food and shelter. As soon as they had the security of a roof over their heads, and the energy from full bellies, they had the platform to start their new lives.

“We learned the language and started to find work and something to do, and life got better,” says “The Doctor.”

“We found a place of our own, eventually. After about a year and a half, my mother, my sister and my brother Armen reunited with us after also fleeing Armenia in a truck as [refugees].”

Not long after they settled in Italy, Petrosyan began to practice kickboxing, and he drew on his difficult experiences as he trained to become a World Champion.

Living legend Giorgio Petrosyan and Thai warrior Petchmorakot collide on 17 May in the ONE Featherweight Kickboxing World Grand Prix! Predictions?

The hardship from his early days in Milan made him mentally unbreakable, but also taught him the values that have helped to keep him focused, and rise to become a two-time K-1 World MAX Champion.

Now, he is determined to prove, beyond doubt, that he is the best pound-for-pound kickboxer in the world, and that mission begins in Singapore against Petchmorakot.

“This kind of ordeal clearly made me a more mature person, and hunger, in particular, turned me into the person I am today,” Petrosyan offers.

“The most important thing is humility, which not many possess. I am proud of this because I have won everything possible, yet I’m still that little boy who started out [in martial arts] at 16.

“It’s important not just to look ahead, but to look back on where I came from and where I started out, so I can to appreciate what I’ve accomplished.”