For the past 13 years, Gilberto “Giba” Galvao has dedicated himself to becoming the best mixed martial artist in the world.

The Brazilian powerhouse built an incredible record in his homeland in hopes that he could make it to a major promotion and change his life. Through good times and bad, he never stopped pursuing his goal, and finally, in 2016, Galvao got the call to join the best martial artists in the world in ONE Championship.

Now, with two wins in The Home Of Martial Arts under his belt, he will return to action after a 16-month layoff next Saturday, 15 June at ONE: LEGENDARY QUEST to face undefeated contender Reinier “The Dutch Knight” De Ridder.

Ahead of this pivotal match-up in the middleweight division, get to know a little bit more about Galvao’s path to becoming one of ONE’s most dangerous competitors.

A native of Sao Paulo, Brazil, Galvao grew up in very humble settings with a family working for everything they had in life.

As a kid, the future ONE middleweight faced adversity like most people in his region as they fought through poverty, and did whatever it took to make it through each and every day.

The tough neighborhood Galvao called home often forced him to defend himself on the street, which eventually led to his introduction to martial arts as a teenager.

What he did not realize was that he would discover his passion the day he stepped into the gym for the first time.

“I started with Brazilian Jiu-Jitsu about 20 years ago because I wanted to learn how to defend myself,” Galvao says.

“[I fell in love] right away. I felt that I was made for it since day one.”

Brazilian warrior Gilberto Galvao is sharpening all his tools ahead of his return to the global stage on 15 June!

Brazilian warrior Gilberto Galvao is sharpening all his tools ahead of his return to the global stage on 15 June! ????????Shanghai | 15 June | 7PM | TV: Check local listings for global broadcast | Watch on the ONE Super App: http://bit.ly/ONESuperApp

Galvao immersed himself in “the gentle art” and then added luta livre – another Brazilian martial art that combines elements of grappling, catch wrestling and judo – to his repertoire.

Though there was a fierce rivalry between the communities of both disciplines during that time in his native land, “Giba” practiced both and earned a black belt in each of them.

He became a three-time BJJ state champion, but there were hardly any opportunities to make a living from the martial art he loved so much. Galvao desperately wanted to make a career out of his passion, so he turned to the world’ fastest-growing sport.

“I had some friends who started fighting mixed martial arts and I saw the opportunity to make some money with it,” Galvao says.

“It was not possible to make money with Brazilian Jiu-Jitsu at that time.”

The move into mixed martial arts was very successful for Galvao as he started to put together an impressive résumé. He built a 28-5-1 record on the domestic scene and became Aspera FC Middleweight Champion.

However, the Astra Fight Team representative was still some way from making his dream a reality. Though he had proved his talent, he was not recruited by a major organization, and he was forced to work a full-time job on top of the countless hours he spent training at the gym.

“It’s the same struggle as most Brazilian fighters – having to have a full-time job at the beginning of their career,” Galvao explains.

“It’s hard to work an eight to 10-hour shift, train hard, and still have a good performance.”

He struggled the most in his early days as a professional when his first three wins were undermined by three consecutive defeats in 2007.

Disappointed, but undeterred, “Giba” took six months off to improve and then returned fitter, stronger, and more skilled to rattle off 13 wins in a row and get on his way to the global stage for martial arts.

“[Those early experiences] made me appreciate the life I have nowadays when I can focus on my training and career only,” Galvao says. 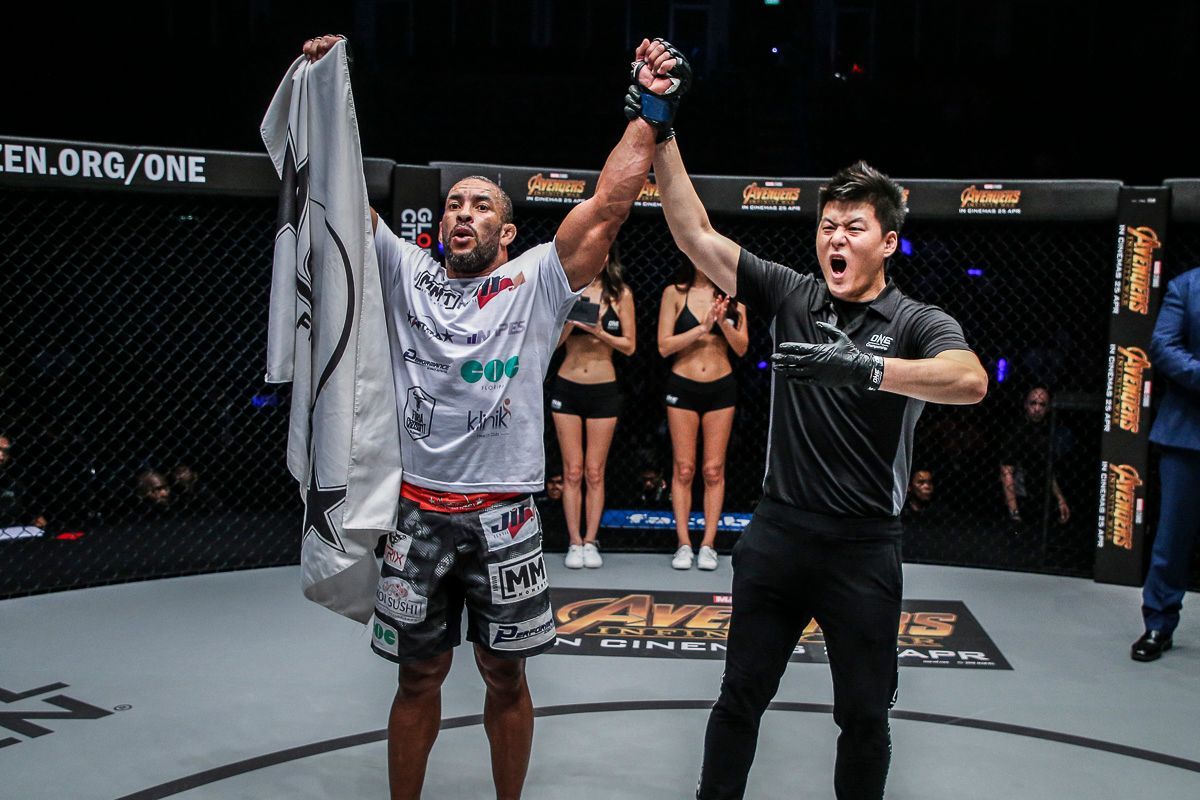 The Brazilian athlete finally got his shot in the big time when ONE matchmakers rewarded him for his talent with a slot in the exciting middleweight division.

He says the chance to join the world’s largest martial arts organization was one of the greatest moments of his career, but he is not overawed by his position on the global stage.

A lifetime of hard work and sacrifice makes Galvao one of the most experienced competitors on the roster, and following wins against Tatsuya Mizuno and Jake Butler, “Giba” is eying a run at the ONE Middleweight World Championship and a match-up against one of his idols.

If he can defeat a man with one of the most impressive undefeated records in The Home Of Martial Arts in Shanghai, he might get his wish.

“I think I’ve got a pretty good record that not many middleweights in the world have, and I am fighting for ONE Championship. I believe these are great achievements,” he says.

“I want to become ONE’s World Champion and maybe have a super fight against Vitor Belfort. The man has been an inspiration to me for years and it would be great to face him.” 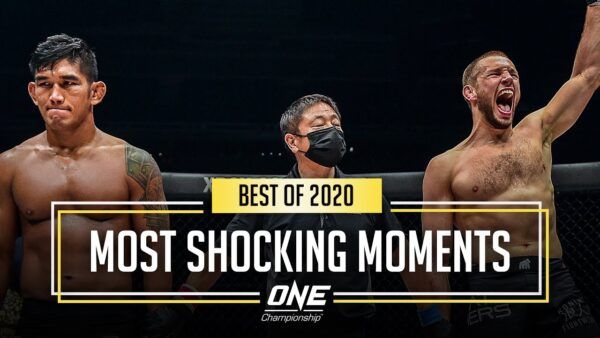