Garry “The Lion Killer” Tonon knows expectations are high as he continues his transition into mixed martial arts.

The five-time EBI Grappling Champion, who submitted Japanese legend Shinya Aoki in the promotion’s inaugural Grappling Super-Match in May 2017, officially committed himself to the cage when he signed to ONE Championship in October.

In late March, after an incredibly decorated career in Brazilian jiu-jitsu and submission grappling, he made his official debut against Richard “Notorious” Corminal at ONE: IRON WILL in Bangkok, Thailand.

He defeated soundly the Malaysian-based Filipino striker via second-round TKO. 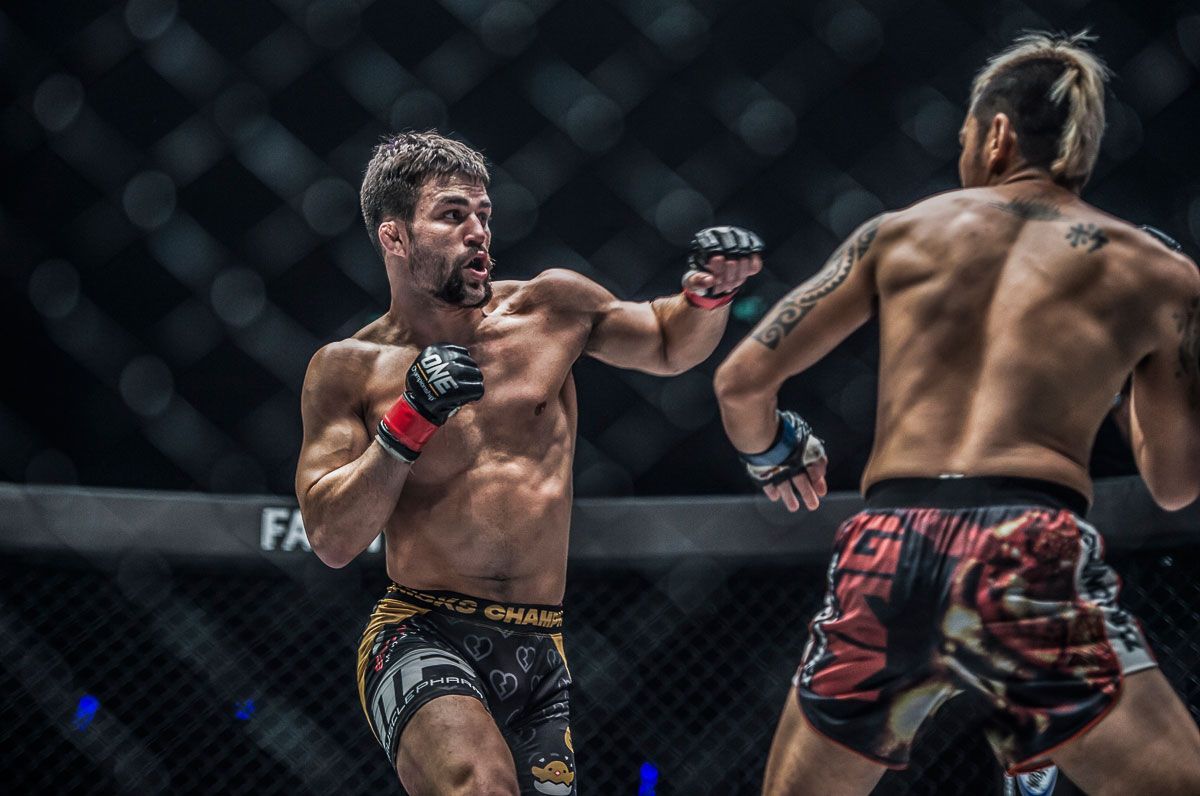 While most athletes are their own worst critics, Tonon can admit his mixed martial arts premiere went well, and he is satisfied with the result.

“I am always relatively critical about myself, more so than other people,” the 26-year-old American says.

“I think that I have to try to take a few steps back sometimes, and realize the conditions which I was fighting under — as far as my first fight is concerned.

“I had no real striking background prior to this, and limited training leading up to it. I feel I did pretty well considering that — for having that level of experience.”

Much to the surprise of just about everyone watching the lightweight affair, Tonon actually out-struck his opponent on the feet, and even dropped Corminal with a right hook in the first round. 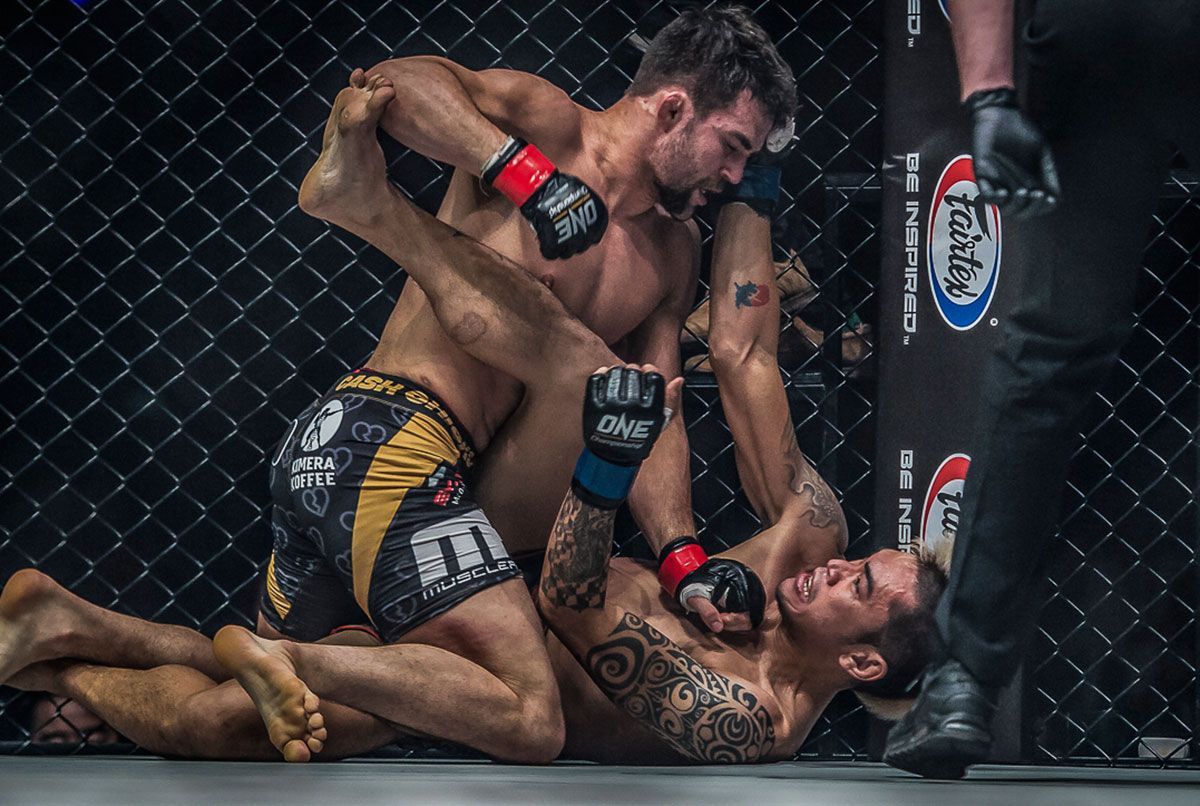 “The Lion Killer” eventually found himself in full mount during the second round, and he finished the Malaysian-based Filipino with ground and pound.

Perhaps the most shocking aspect of the match-up was the New Yorker’s decision not to engage in a grappling battle, nor look for a submission.

That was a conscious decision made by Tonon, who wants to continue growing and developing as a complete martial artist.

In fact, “The Lion Killer” plans to switch things up in his next performance too, when he squares off against Ultimate Satira Champion Rahul “The Kerala Krusher” Raju (5-2) at ONE: REIGN OF KINGS, which takes place at the Mall Of Asia Arena in Manila, Philippines this Friday, 27 July. 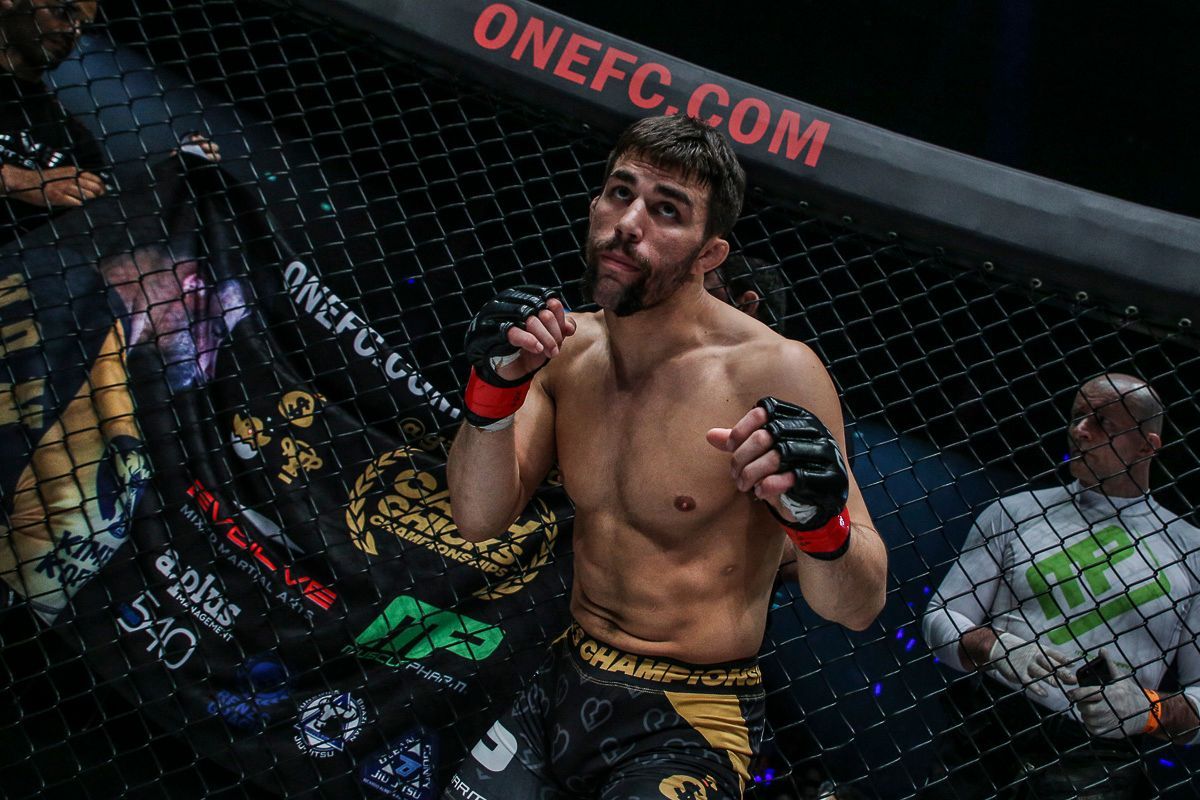 “The thing with my jiu-jitsu is I do not want a situation where somebody can just watch a bunch of tape of me, and then they have me figured out,” Tonon states.

“So every time someone sees one of my fights, they are going to see new surprises and new movements — new things that I am going to do.

“I am always going to evolve, and I am going to try to innovate, because I feel if you cannot do that, then somebody is going to figure you out. Ultimately, that is the tone that I want to set. I want to surprise people with a different skill every fight.”

Tonon admits he was not too familiar with Raju before he was offered the match, but he has since watched plenty of tape on the Singapore-based Indian, and feels like he has a solid grasp on his style.

“The way I see it, for the majority of his fights, he punches into a clinch fairly early, and then tries to look to take people down and stay on top. I do not really see too much else going on.

“I do not know what kind of strategy he will use with me, because I do not know if he is interested in closing the distance or clinching with me.” 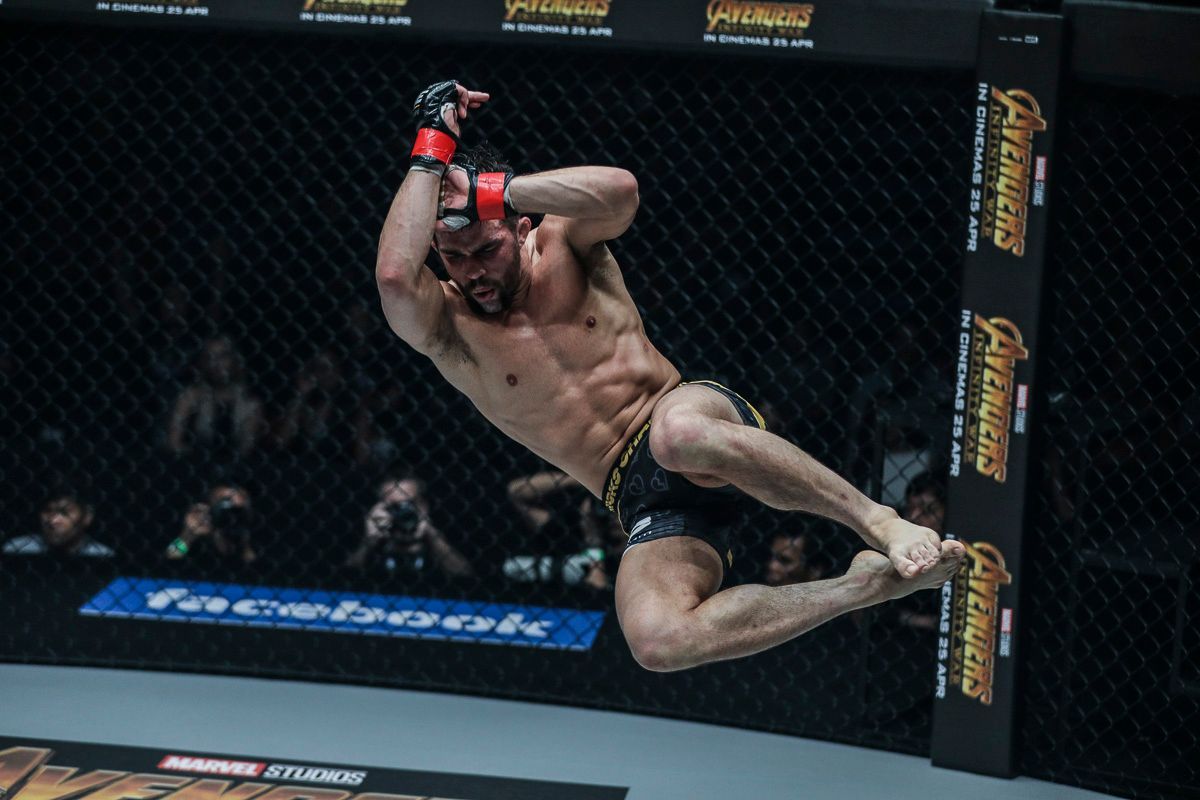 Chances are very few mixed martial artists will want to engage in a position that could land them on the canvas with one of the best submission specialists in the world today.

Tonon is well aware Raju may be unwilling to go to the mat with him, but he still has plenty of options on how he could finish “The Kerala Krusher” and get his second professional victory.

“Obviously, I have to keep some secrets when it comes to my strategy for the fight, but basically I think there are a few areas I could do well,” he offers. 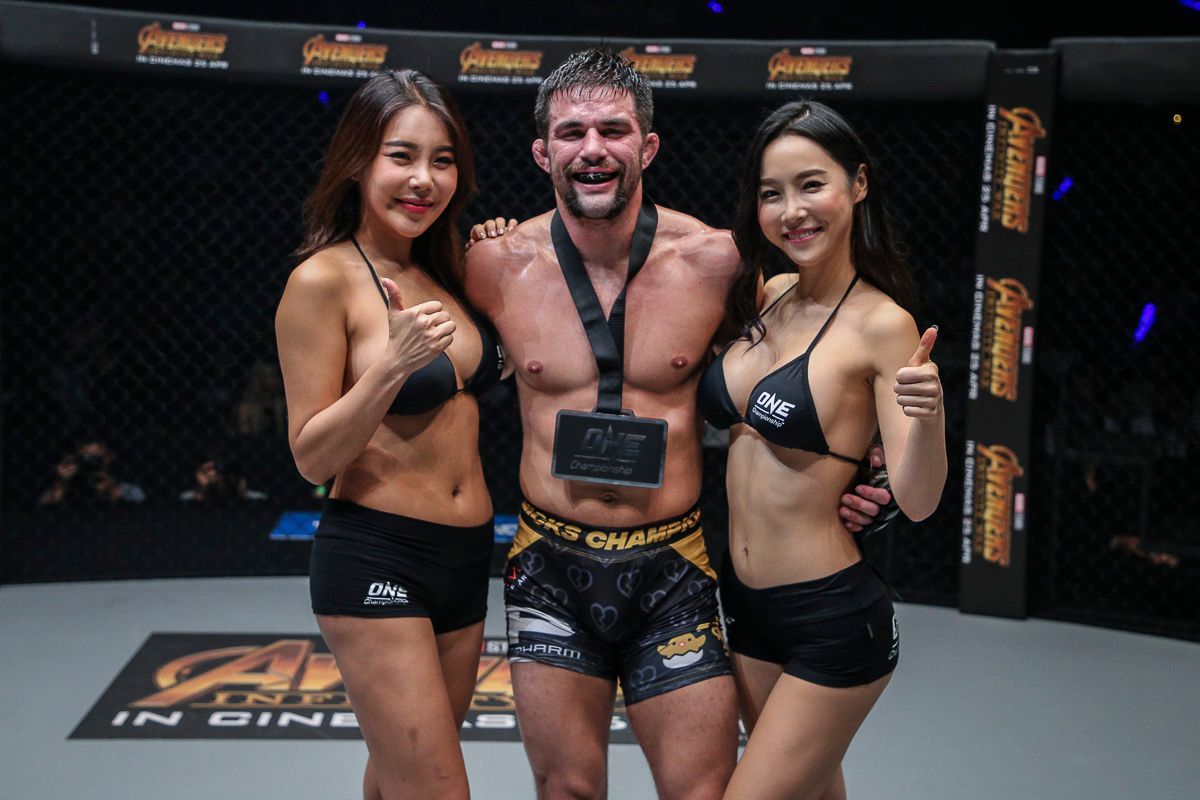 For “The Lion Killer,” there is an added bonus to this event.

Also appearing on the card is Renzo Gracie, who will face Yuki Kondo in a Legend versus Legend welterweight clash later in the night.

Tonon’s Brazilian jiu-jitsu lineage leads directly back to Gracie, who is one of his mentors and coaches at the academy where he trains in New York City.

Competing with him on this show is an honor and privilege he would never have expected.

“Sure enough, I grappled once with Renzo when he took on Kazushi Sakuraba, and now I will be fighting on the same card as him. It is pretty exciting. I am in awe of him as a human being.”