Posted by ONE Championship on Thursday, September 28, 2017

Pongsiri “The Smiling Assassin” Mitsatit (9-0) wants to make his family’s life better at all costs.

The 21-year-old Chang Mai, Thailand native has been doing that through his passion for martial arts. He is one of the crown jewels of Team Quest Thailand, and is rapidly climbing the ranks in ONE Championship’s strawweight division.

Though simple, Mitsatit has lofty goals, but has the skills and work ethic needed to accomplish them.

“I hope I can compete with the best. I want to be a world champion and make money enough to change my family’s life,” says the Thai star. Mitsatit is the son of hardworking parents. Money was, and remains, scarce in the family household. But what was lacking financially was made up for in the work ethic instilled in the young athlete.

“My parents are farmers and they eat what they plant,” he says, reminiscing on his childhood on the family’s farm in Northern Thailand. “They are very poor and work very hard.”

Just like any good son, Mitsatit wanted to help out his parents any way he possibly could. When he was not lending a helping hand on the family farm, he picked up a side job at a local bike garage.

Just as many other professional martial artists before him, he was not only confronted with the beast of poverty, but also the behemoth known as bullying. A neighborhood “bad boy,” as the Chang Mai native refers to his tormenter, often picked on him. Wanting to protect himself, he stepped into a Muay Thai gym at age 13 to learn some self-defense. 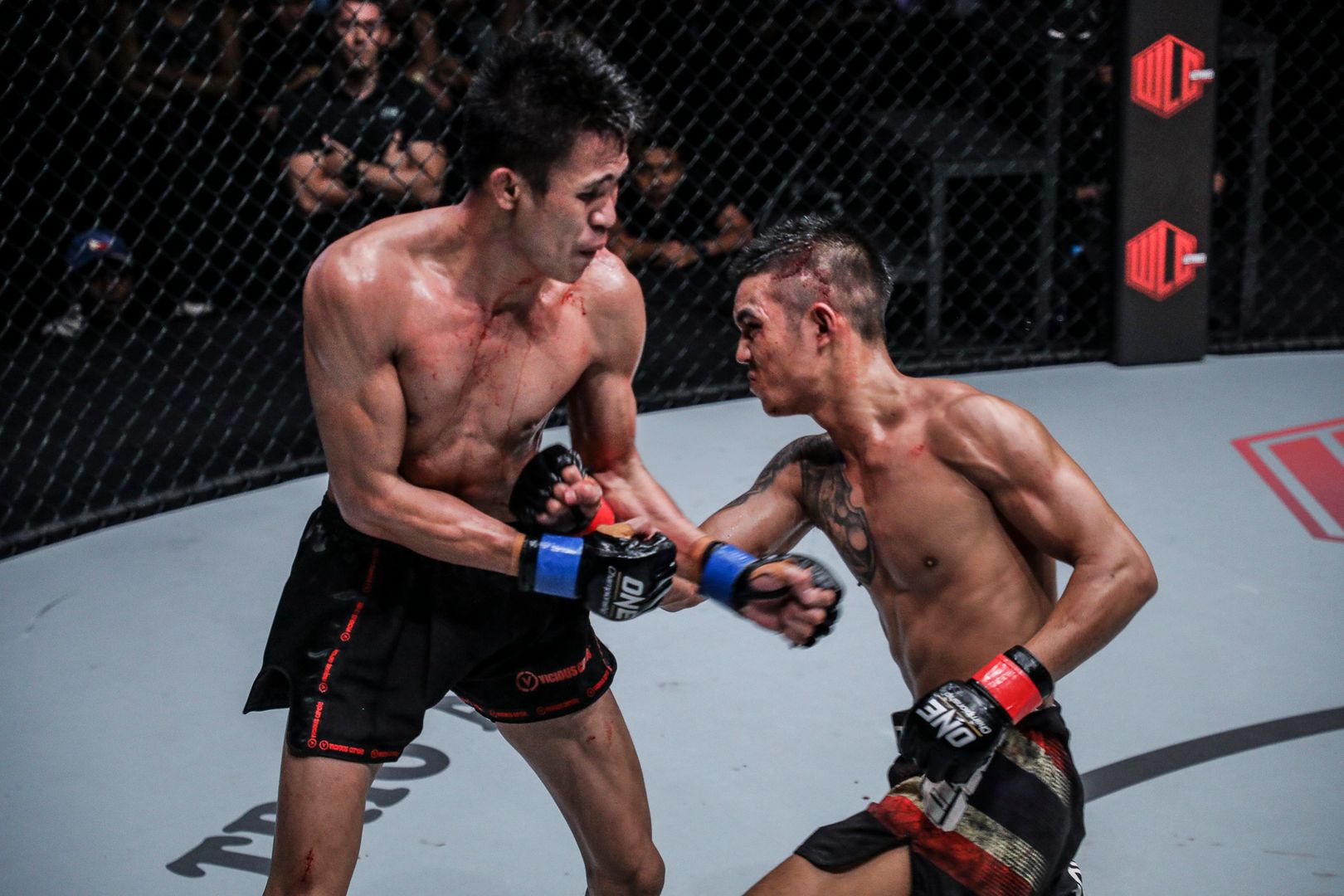 “The Smiling Assassin” became hooked on “the art of eight limbs” and a dream was born. He believed he could use martial arts for something more than self-defense, and made the decision to compete professionally to earn more money for his poverty-stricken household.

That decision, however, was vetoed by his parents. While the heads of the household were fine with their son training, competing professionally was out of the question. The young man paid the directive no mind, and made the jump to professional Muay Thai without the blessing – or even knowledge – of his parents.

“They did not allow me to compete, but I still found time to compete and train,” he reveals. “I was not staying with my parents, so they did not know.”

It is very likely Mitsatit could have gone his entire Muay Thai career without his parents knowing about his double life. But as the victories began to pile up, the secret came spilling out. “The reason they found out is I became proud of my accomplishment. I decide to tell them, and I am happy they accepted it.” The confession could very well have been the knockout blow to a burgeoning career, but fortunately, the move paid off. Armed with his family’s support, he captured the Loh Kroh Stadium Championship and became a Chiang Mai provincial champion.

That success led him to Team Quest Thailand, where he served as a Muay Thai trainer and helped mold the talent of other aspiring practitioners. That was where he was first introduced to other disciplines, and became aware of a new phenomenon that was sweeping the gym.

Under the watchful eye of the gym’s head coach Dylan Fussell, he left his 72-17 Muay Thai record behind, and started developing the necessary skills to make a run at the cage. The move paid off.

Ever since making his official debut in June 2014, Mitsatit has ripped through the opposition. He has eight stoppage wins in his young career, with seven of those victories coming in the very first round.

Most recently, “The Smiling Assassin” used his impeccable striking to defeat Jeremy “The Jaguar” Miado at ONE: HERO’S DREAM this past November.

With the TKO win, he continued his climb up the strawweight ranks, and likely forced his way into the upper echelon of the division.

While he is chasing his dreams of glory, Mitsatit is also helping out his family in the process.

“When I started my career, I sent money back to my family. When I won my first bout in ONE [against Ye Thway Ne], I helped my father buy a truck to help with farming. It makes me feel very happy that I can help my family.” 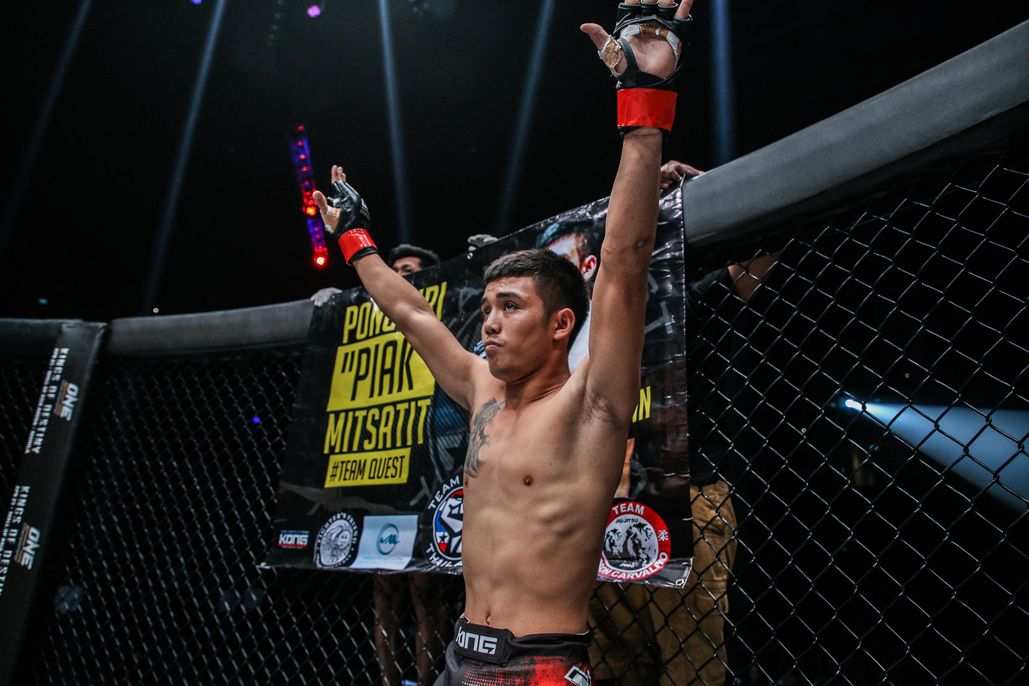 Even though he seemingly trains around the clock, the Thai’s contributions to the household is not just monetary. In fact, every time “The Smiling Assassin” visits his father and mother, he helps out on the homestead.

“When I stay at home, I wake up at 5am to help my parents farm,” he says, still proud to lend a helping hand.

That is the type of son Mitsatit is. He is truly making his family’s life better at all costs.