Undefeated strawweight Pongsiri “The Smiling Assassin” Mitsatit had a tough test in the Philippines’ Jeremy “The Jaguar” Miado at ONE: HERO’S DREAM in Yangon, Myanmar, but he is at the stage of his career where every bout is a difficult challenge.

However, the 21-year-old Thai was up to the task, picking up a second-round TKO victory after continually dialing up the pressure on his opponent.

In the first stanza, “The Jaguar” proved to be a worthy adversary, asking questions of Mitsatit with his takedowns and top control. The Team Quest Thailand product answered admirably, showing great submission defense. He even fended off a Miado leg lock, and showcased effective defensive wrestling skills as he worked back to his feet several times. 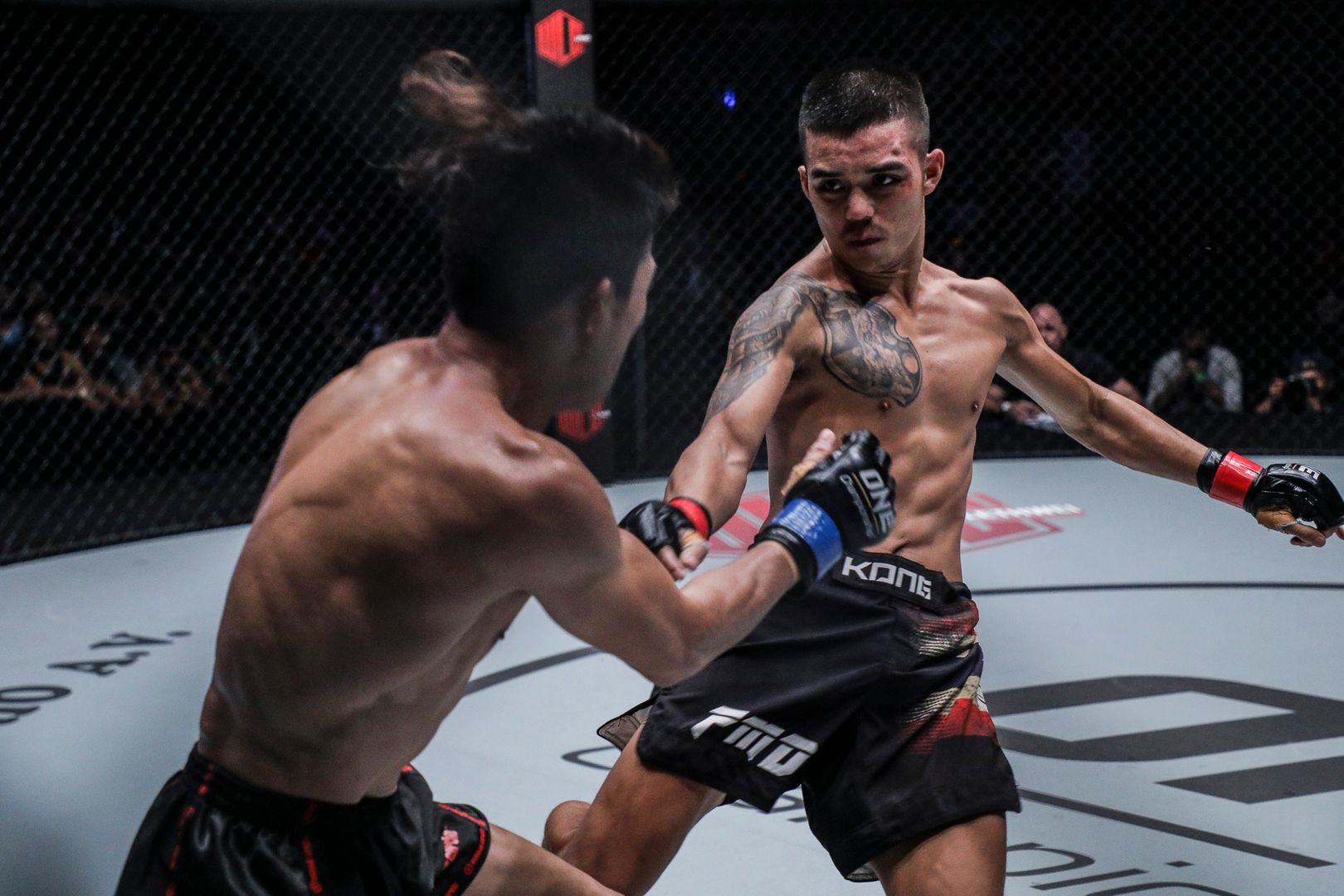 In the meantime, the Thai was also landing hard and accurate strikes, forcing his aggressive Muay Thai game onto the Filipino.

The pressure and strikes Miado had absorbed in the first round began to take their toll in the second, and repeated Mitsatit knees from the clinch took much off the speed out of his takedown attempts. This allowed Mitsatit more free reign to land punches, kicks, and knees, with “The Jaguar” fading by the second.

“The Smiling Assassin” then sent the Filipino to the mat with a hard low kick, and when Miado got back up and tried to take him down again, it would be a costly mistake. He did not have enough energy left to finish the shot, and that allowed Mitsatit to easily take top position and land strikes from mount. Ultimately, that forced Miado to verbally submit at the 4:23 mark with no escape imminent. 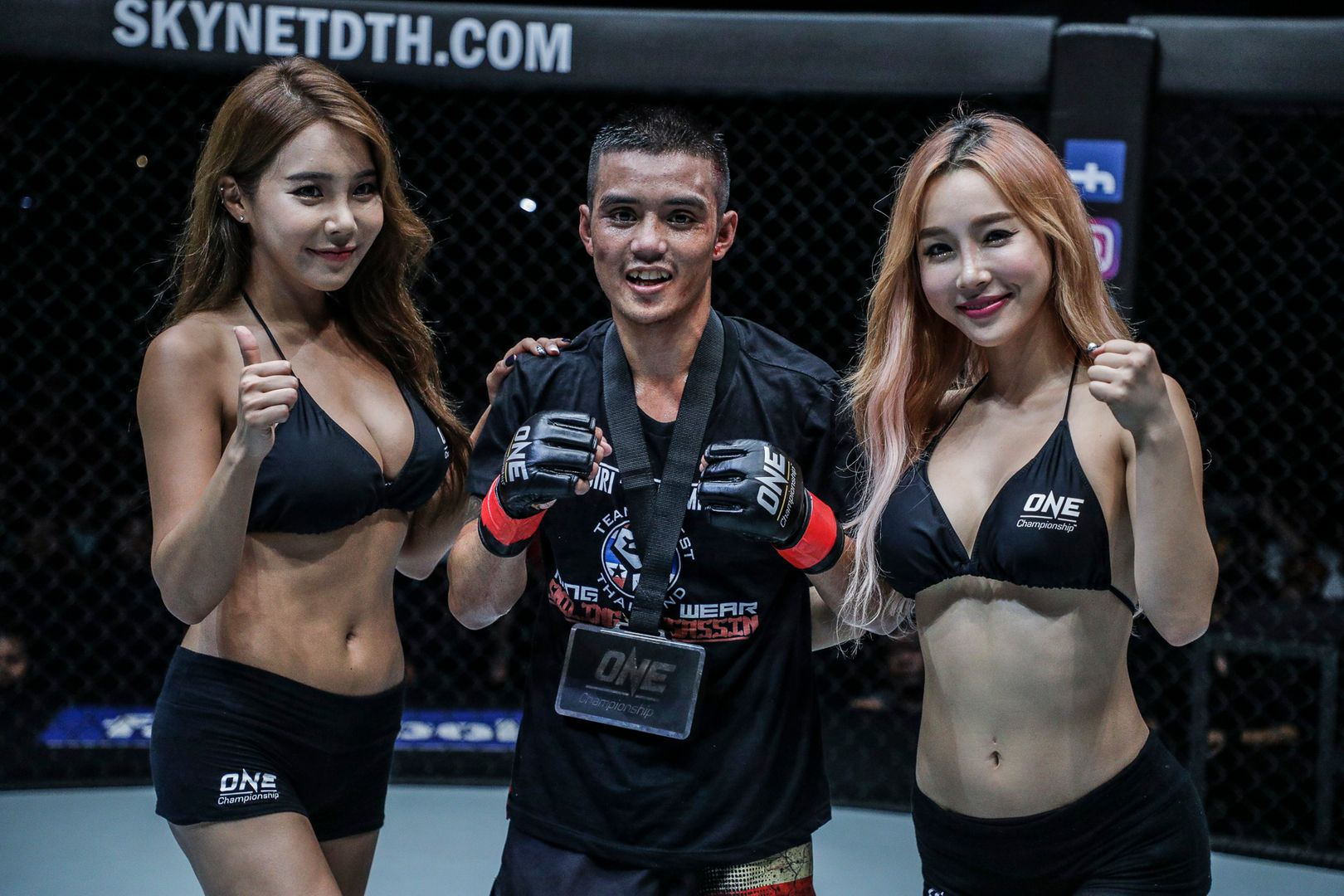 At 9-0, Mitsatit has undoubtedly broke into the upper echelon of the strawweight division, and he is moving out of the shadows of ONE Championship’s other famous Thai athletes to stake his claim as the best.