Edward “The Ferocious” Kelly (10-4) has emerged as a serious contender in ONE Championship’s fierce featherweight division.

In recent years, the Filipino combatant has displayed a remarkable finishing instinct – winning each of his last five victories with spectacular stoppages.

His most spectacular effort came in January, when he set the record for the fastest finish in ONE featherweight history with an amazing 21-second knockout of Meas Meul.

Although Kelly is transforming into a complete mixed martial artist, and a potential challenger to the featherweight crown, he reveals his blossoming career almost ended before it ever got off the ground.

The Team Lakay veteran was forced to take an extended break from his martial arts pursuits early in his career, because he was struggling to support himself and financially provide for his family.

“It definitely was not easy when I started out,” the 34-year-old admits. “Although I loved to train and I loved to compete, I was making very little money from martial arts.

“The reality is that everyone has to find ways to put food on the table, or we will all go hungry. I found myself leaving the sport and focusing on finding a more stable job.”

Kelly learned how difficult it was to make a decent paycheck in the sport as soon as he turned professional.

In March 2007, he made his debut at a small regional show in the Philippines – which coincidentally featured his future head coach at Team Lakay, Mark Sangiao.

Though “The Ferocious” scored a TKO victory against Arie Zarco in the opening stanza, he made less than 500 pesos (USD$9.50), and was forced to rethink his career options.

“I was so disappointed,” he recalls. “At the time, it kind of hit me that I might end up making nothing from fighting, so I decided to leave that life behind and focus on other means of making a living.”

Kelly moved to the Bataan province, west of the nation’s capital of Manila, where his older brother Eric owned a boutique store that sold used clothing. He helped to manage the small business, and eventually bought over the shop. 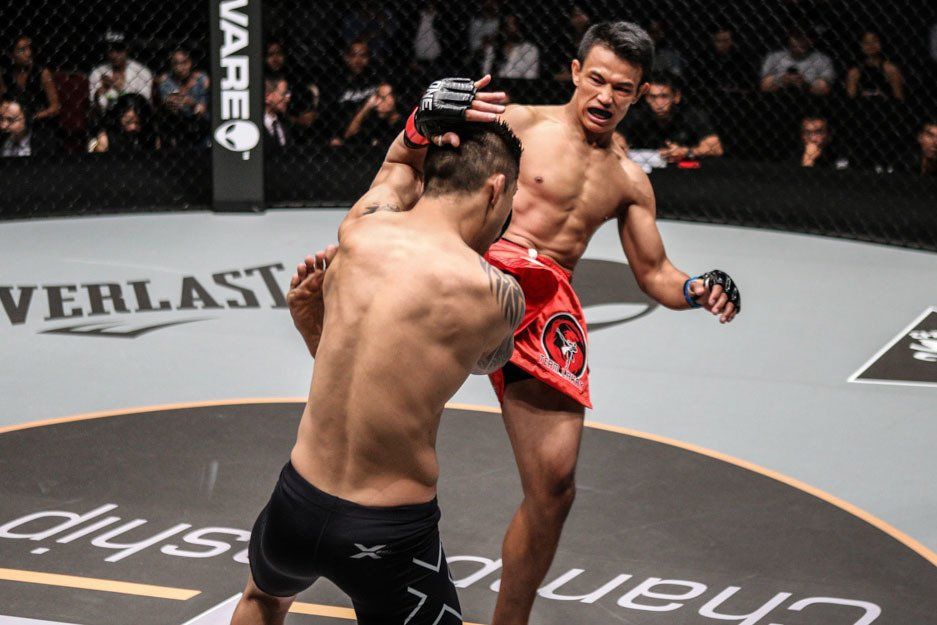 While “The Ferocious” was finally making a steady income, he missed the competitive fire.

“I spent six long years away from martial arts. During that period, I really missed it. It was always on my mind,” he admits.

“Even though I was no longer a fighter, I could not stop training between managing the store and living my life.

“I left my passion behind and I felt empty. I watched Team Lakay prosper on the martial arts scene – both locally and internationally. I had that ‘what if’ feeling, like I was missing out.”

Though the Filipino continued to train, and won a pair of bouts on the regional scene in 2009, he still could not commit to a full-time martial arts career. His dream was suspended again.

However, Kelly’s fire was reignited when he saw Eric compete at ONE Championship’s inaugural event in September 2011.

After seeing “The Natural” earn victory on the global stage for martial arts at ONE: CHAMPION VS CHAMPION, “The Ferocious” believed he could resurrect his career and reach the highest level.

“When my brother beat Mitch Chilson, that is when I knew I had to come back to martial arts,” he says. “I could not give up my dream anymore, and I wanted to give it another try.”

Through hard work and dedication, Kelly got back into competition shape.

The Filipino linked up with his old friend Sangiao and Team Lakay in Baguio City, and shook off the cage rust by accepting two professional bouts in Malaysia in 2013. He won both contests.

By the end of the year, he finally joined his brother in ONE Championship, where he has since become a major force at featherweight. 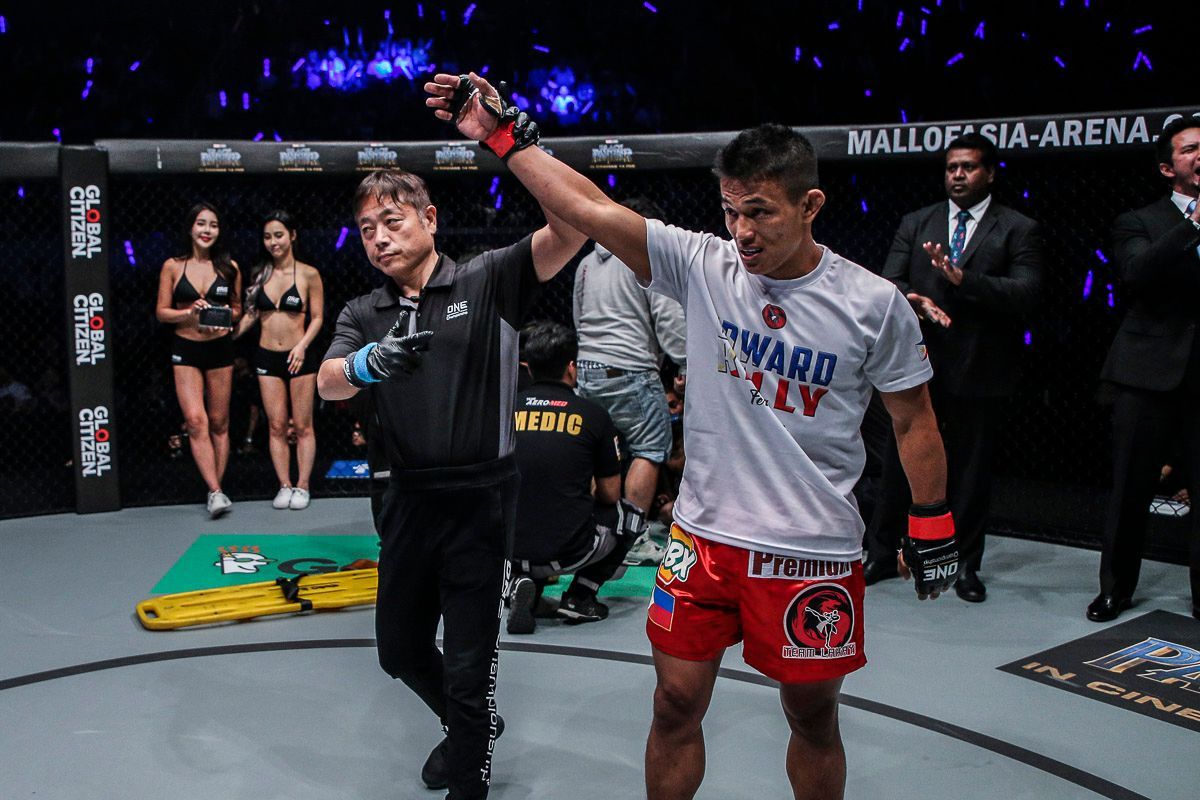 “I was so happy and content with my decision. I felt at peace doing what I really, truly loved,” he says. “My dream now is to build my name in this sport, become a World Champion, and see how far I can go.”

Kelly’s next big challenge takes place on Saturday, 23 June. He will face former ONE Featherweight World Champion Narantungalag “Tungaa” Jadambaa (12-5) at ONE: PINNACLE OF POWER in Macau.

If he were to defeat the Mongolian, then Kelly would undoubtedly take a massive step closer to his world title aspirations.