Eduard “Landslide” Folayang is one of Asia’s most beloved mixed martial artists.

The 34-year-old Filipino hero has captivated fans around the globe with his warm personality, humble demeanor, and epic battles in ONE Championship.

Over the course of his seven-year promotional run, the former ONE Lightweight World Champion has created many fond memories that he will carry with him for the rest of his life. Here are just three of his favorite ones.

After an event, most athletes tend to go back to their hotel rooms, take a hot shower, and slip into more comfortable clothes.

They might grab a quick meal, chat a little with their cornermen, and get some rest before catching their flight back home in the morning.

For Team Lakay, however, the scene looks quite different.

“Some of my favorite moments in my career with ONE Championship are definitely when we all head back to the hotel, and celebrate in the company of our entire team, fans, and a few close friends,” Folayang states.

The room is typically packed with Team Lakay members, who travel to support their stablemates. There are also close friends and fans who make the journey from Baguio City, and anyone else who is lucky enough to get invited to the party.

Coach Mark Sangiao opens a bottle of wine to celebrate victories – and even defeats. The team’s mantra is its athletes either win or learn, and much of the time spent immediately following events is used to look back on what happened in the cage.

“We review our performances together, and share the experience and emotions,” Folayang continues. “We share food and drink, amazing stories, and insights. Whether we win or lose, this is how we like to end the night. It is something I enjoy, and look forward to every time.” 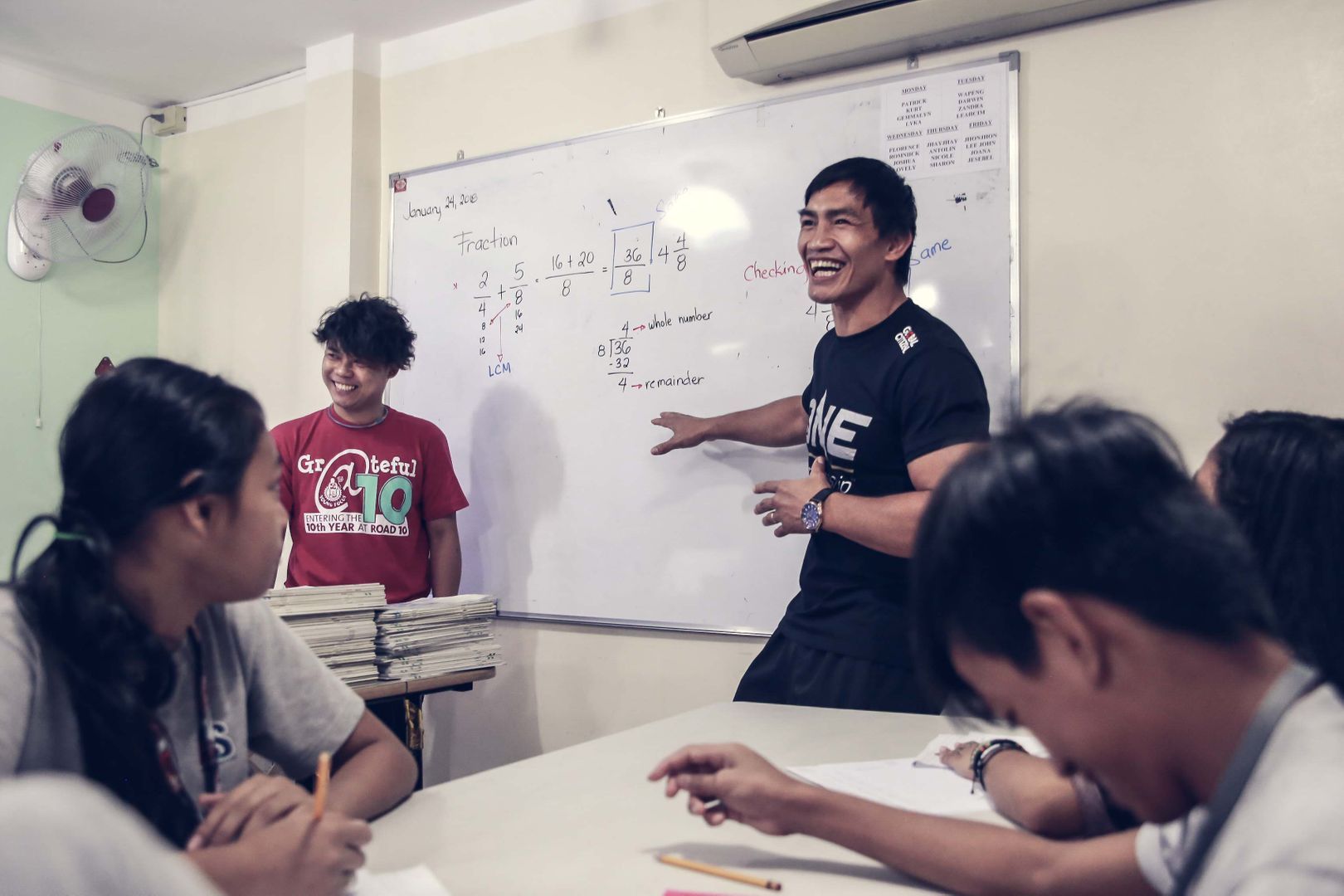 Earlier this year, ONE announced its partnership with Global Citizen, an organization which conducts various outreach programs with the goal of ending extreme poverty by 2030.

The first collaborative effort happened in January before ONE: GLOBAL SUPERHEROES in Manila, Philippines.

The trio worked with underprivileged children at Young Focus education centers. The three superstars helped kids of all ages in the classroom and inspired the youth to study hard by reinforcing the importance of education as a means of realizing their dreams.

For Folayang, a former school teacher himself, it was a privilege to be a part of this initiative.

“I always have a soft spot for the kids,” the Filipino hero explains.

“They are our future, they represent everything that is good about this world, and they have an innocence that gives me hope.

“Being able to spend time with them and give back to them by sharing my experiences is truly an honor. I hope I was able to inspire them, just as they inspire me.”

#3 Flying The Philippine Flag In ONE 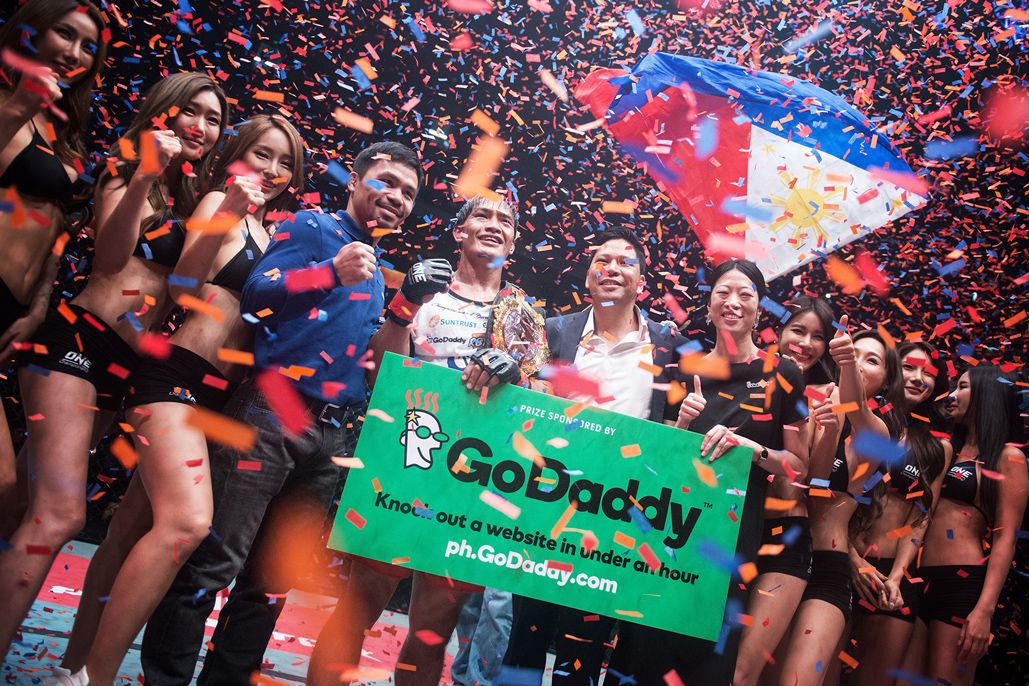 Wearing his nation’s colors draped over his back is nothing new for Folayang.

The three-time SEA Games gold medalist has been representing the Philippines across Asia in wushu competitions and mixed martial arts bouts for the past 15 years.

Even after all this time, the feeling of representing his country has not waned. If anything, it has intensified every time he steps into the ONE cage.

It is something “Landslide” truly cherishes.

“Fighting for the Philippines – my home – is an absolute honor. I am lucky to represent such a great country on the international stage. It is something that I hold dear to my heart,” he says.

“It does not matter whether I am in a completely different country, I can still hear kababayans (countrymen) cheering for me as I walk down the ramp. Filipinos are incredibly proud of their own, and it gives me energy and strength whenever I have their support.

“It is an honor for me to prove that Filipinos are truly world-class, and that we can achieve anything we set our minds to. Even at the highest level of competition, Filipinos can achieve victory, and I am proud to be a representation of that.”