There is nothing quite like competing at home for Dejdamrong Sor Amnuaysirichoke (8-2).

The former ONE Strawweight World Champion loves nothing more than putting on a show in front of a screaming hometown crowd, just like the one that will greet him at ONE: WARRIORS OF THE WORLD inside Bangkok’s Impact Arena on Saturday, 9 December.

After all, it was in Bangkok where the man known as “Kru Rong” became a three-time Lumpinee World Champion, and established himself as a Muay Thai icon. Unfortunately, he has struggled to duplicate that success in his two ONE Championship outings in Thailand’s capital city. 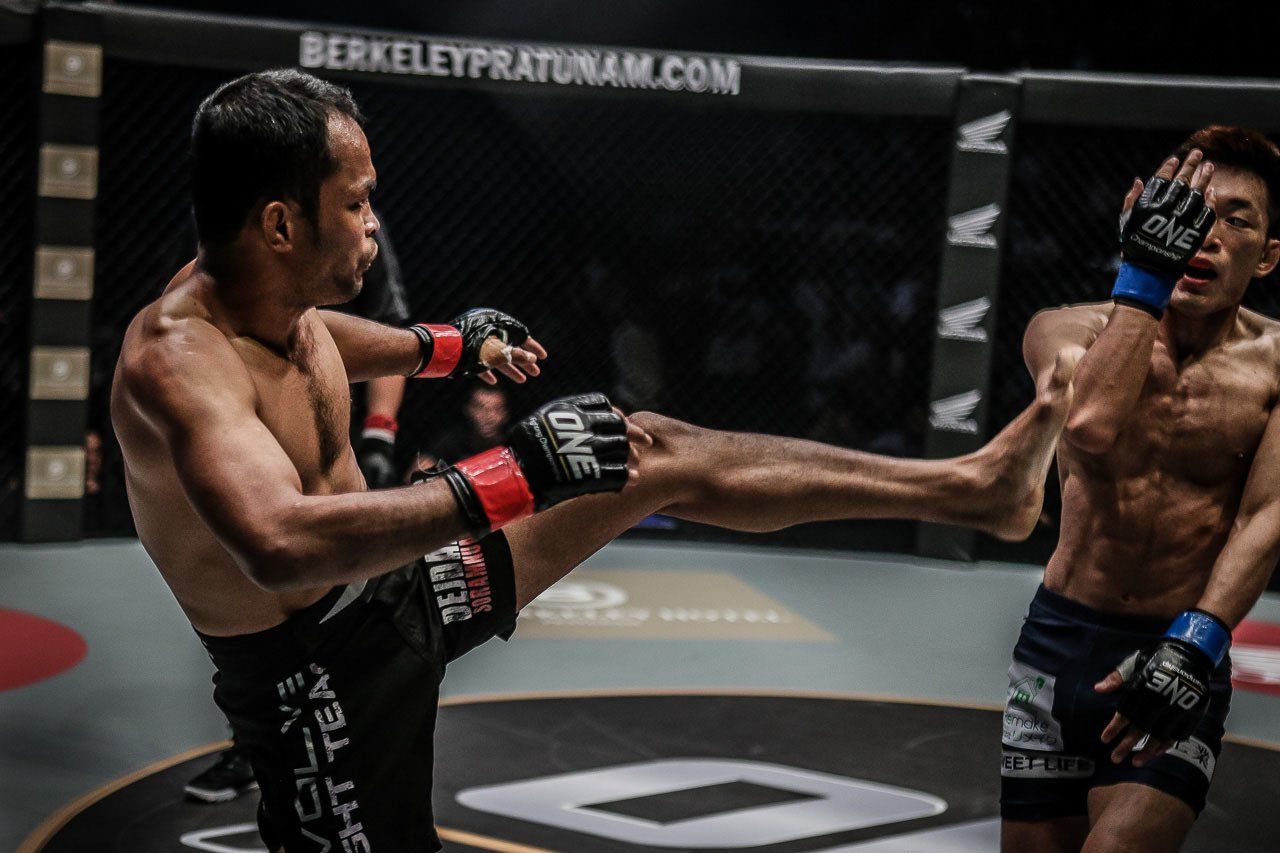 Last May at the promotion’s inaugural Bangkok show, ONE: KINGDOM OF CHAMPIONS, he was submitted by Yoshitaka “Nobita” Naito in the main event, and lost the ONE Strawweight World Championship.

Amnuaysirichoke returned home ten months later for the organization’s second showONE: WARRIOR KINGDOM, and suffered his second defeat in a row when he fell to Joshua Pacio via heartbreaking split decision.

While the Thai has bounced back with a pair of knockout victories, his upcoming match against former flyweight world title contender Riku “The Outsider” Shibuya (13-4-2) at ONE: WARRIORS OF THE WORLD sees him returning to Thailand, and competing inside the cage for the third time in front of his countrymen.

He hopes the third time will be the charm, as he attempts to break the curse of losing at home, and avoiding another crushing disappointment.

“I am always happy to be able to have the opportunity to compete in Thailand. I am very proud that I can entertain the Thai fans,” the Muay Thai legend says. “Obviously, I feel some pressure when I lose. It is very disappointing for me, but it helps drive me, and motivate me to do better in my next match.

“For those matches, I prepared the best I could, and did my best. It is one of those situations where it just was not my night. That is how it goes. As a martial artist, you win some and you lose some.”

Amnuaysirichoke refuses to put any extra pressure on himself to search for a win in Thailand this coming December, but there is no denying it would feel special to break through with a victory in front of a local audience.

More than anything, “Kru Rong” is just excited to feel the passion and energy that he can only get when competing at home in Thailand, and he hopes to use all of that to fuel him to victory. 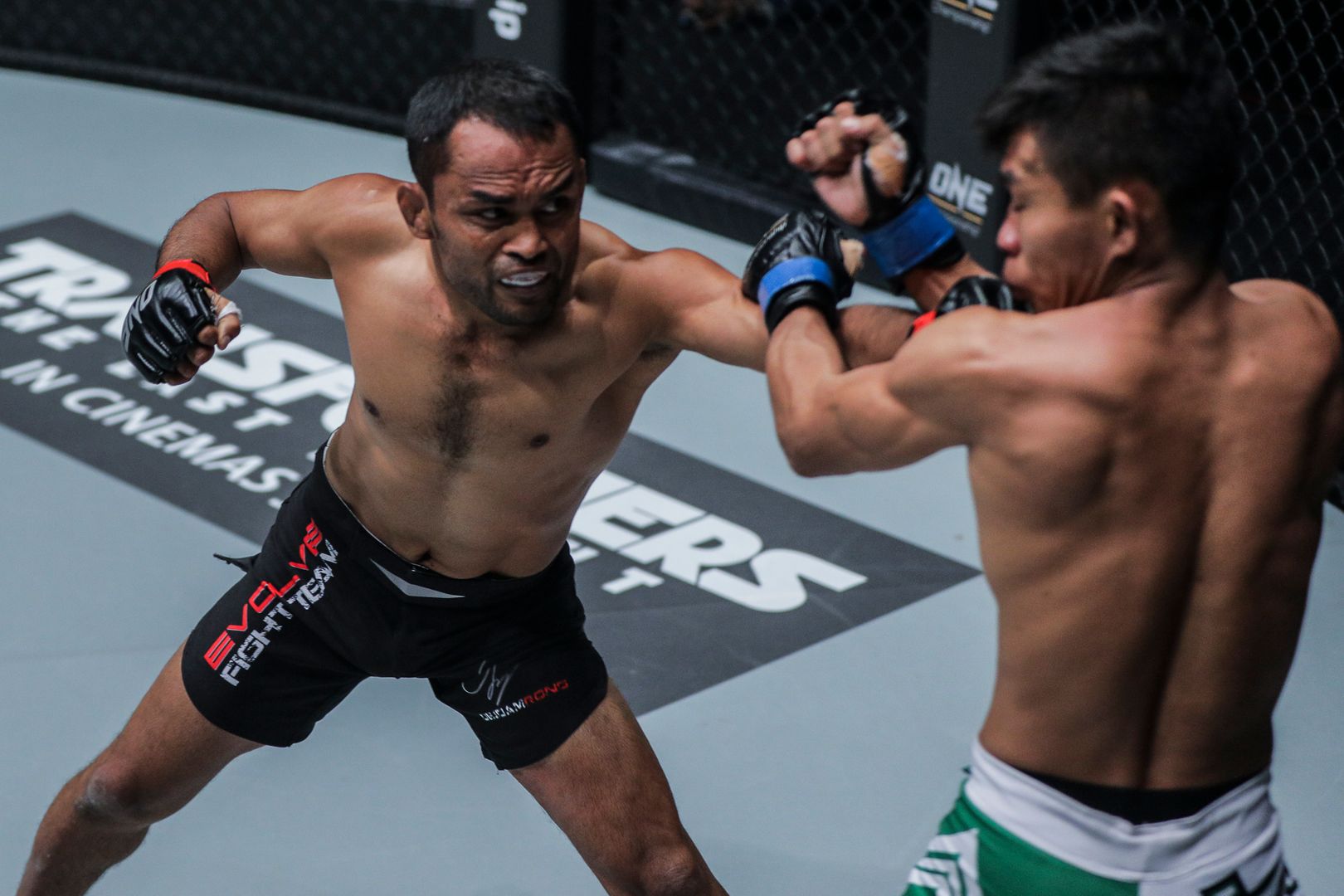 “Whenever I compete in Thailand, I get amazing support,” he admits. “I really feel uplifted by the energy the crowd gives me. I am so very proud to be representing the country of Thailand, and I always do my best when I am in the cage to make the Thai people proud.

“Getting a win in Thailand is something that I am really looking forward to doing, and something that will be very special for me. Outside of Thailand in ONE Championship, I have won all my matches, so I am very excited to come back home, put on a great performance for the fans, and come away with a win.”

Of course, Shibuya is not going to just roll over for Amnuaysirichoke, just because the Thai is competing at home. In fact, the Japanese veteran will look to impress, as he is moving down in weight to make his official strawweight debut.

The Thai legend knows he has a tough rival in Shibuya, who went on an unprecedented five-year unbeaten streak before suffering a loss to ONE Flyweight World Champion Adriano Moraes in March 2015. 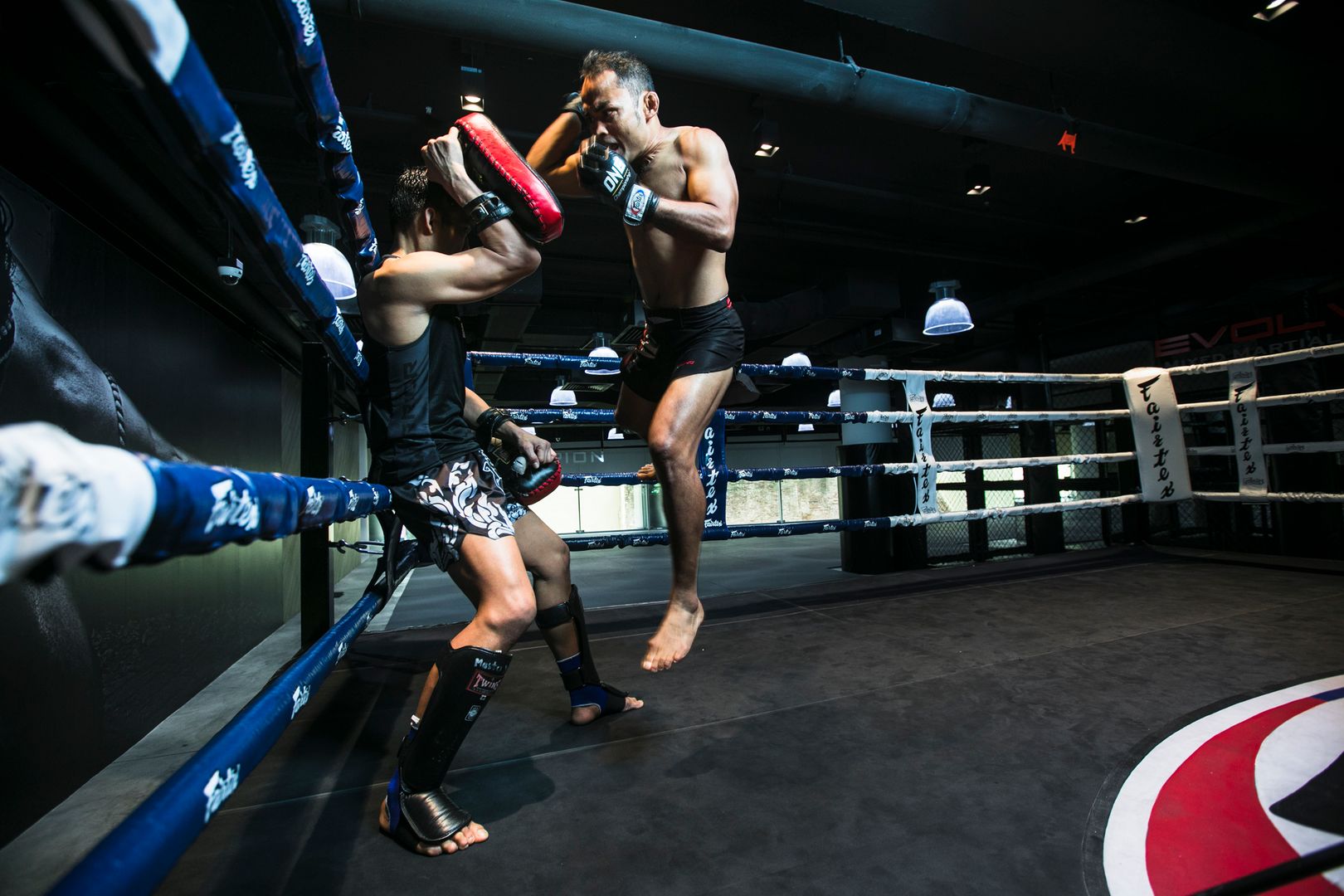 “He is a very good opponent, but I am extremely ready for him,” Amnuaysirichoke states. “I have been training very hard to get ready, and come event night, I am looking forward to facing him in the cage.”

If “Kru Rong” can get past Shibuya and obtain his first ONE win in Thailand, then he will also take another step towards a potential return to title contention in the strawweight division.

Amnuaysirichoke has felt the weight of that gold belt on his shoulder before, and he would like nothing more than to wear that ONE Strawweight World Championship again.

For now, he is forgoing his own title aspirations to support his Evolve MMA teammate Alex Silva, who will battle for the strawweight world title against Naito later that night in Thailand. 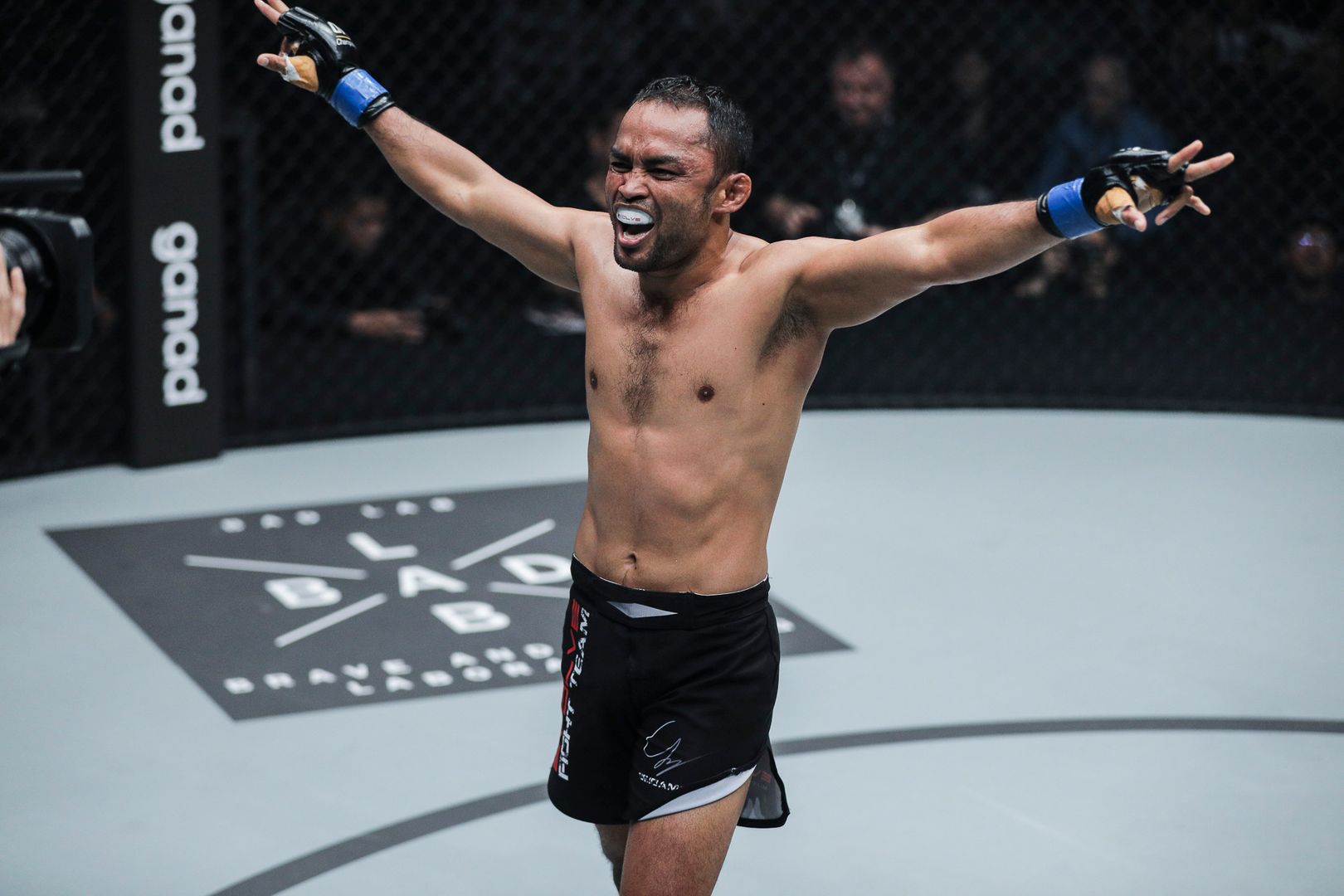 “Currently the title match is being contested by my good friend and teammate Alex Silva, so when it comes to this title match, I am fully supporting Alex,” the Thai says.

“When he steps into the cage to compete for that title, I feel as if it is myself in there with him in the cage. I am really looking forward to that match, and have full faith and confidence that my teammate can come out victorious.

“In terms of myself, I always have the aim and the goal of getting the title back and becoming champion once again. For now, it is my teammate Alex’s turn, and I am extremely happy and rooting for him.”