The 31-year-old has won multiple national titles in various martial arts disciplines, and already has influence with the next generation of competitors through the Kukje Gyms he runs with his brother, Dae Ryeong Kim.

Though he is already involved in building the stars of the future, Kim is still intent on cementing his own athletic legacy. On Friday, 23 February, he meets unbeaten Shooto Featherweight Champion Daichi Takenaka (10-0-1) at ONE: QUEST FOR GOLD in Yangon, Myanmar.

By defeating Takenaka, “Ottogi” could very well find himself back in title contention for the ONE Bantamweight World Championship. If he were to win that huge accolade one day, it would undoubtedly place him at the forefront of the South Korean martial arts scene.

Nonetheless, he possesses many other characteristics that could elevate him to superstar status. Here are just four reasons why he could become the next big thing from South Korea.

#1 He Brings Excitement To The Cage 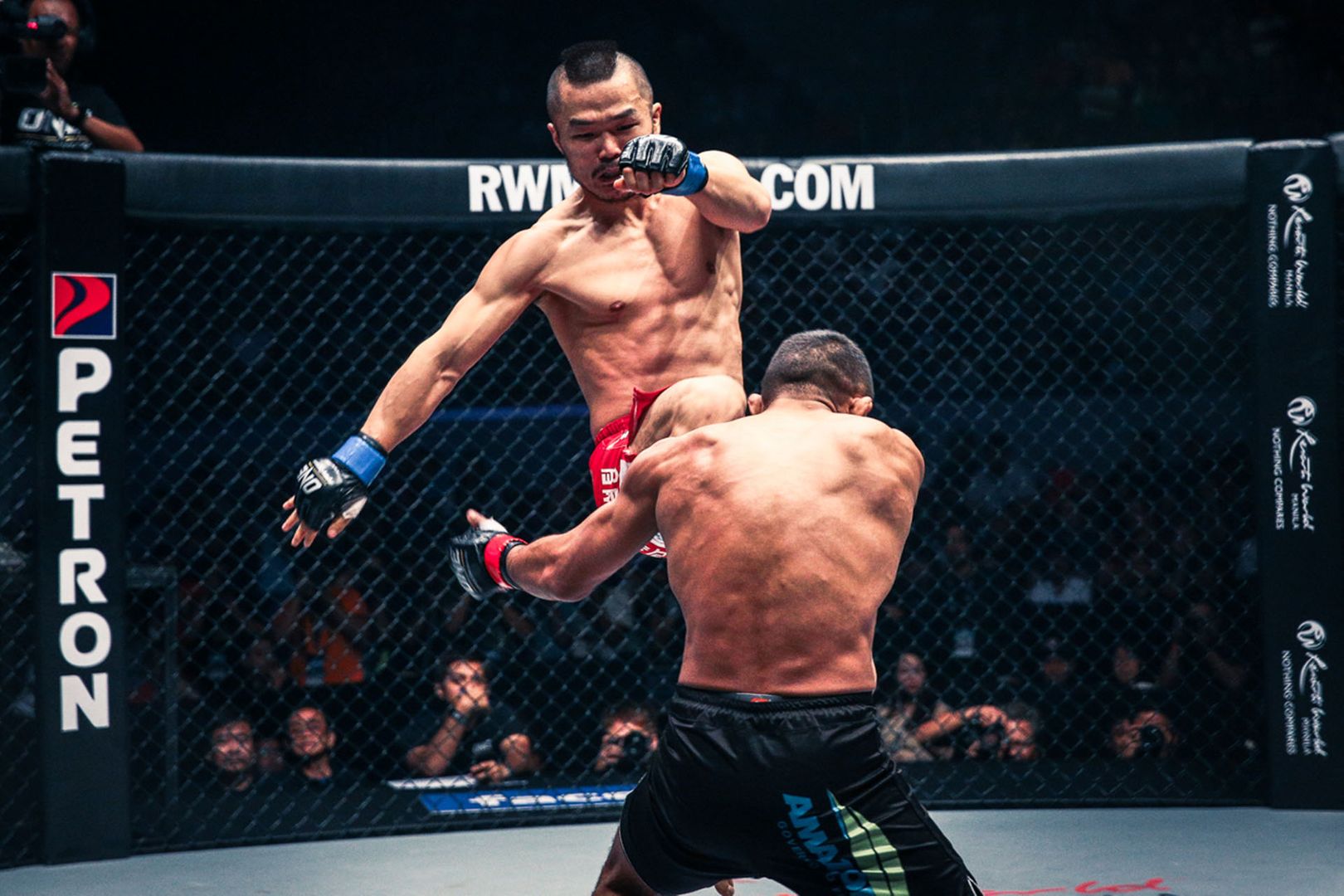 Success in competition is important to the Seoul native, but what brings him so many fans from his own nation — and around the world — is his exciting style. When he is in the cage, he battles with his heart and soul, with the ultimate goal being to provide emphatic finishes.

Of his 12 professional victories, Kim has nine stoppage wins, which have come by a variety of knockouts and submissions. That makes for a 75 percent finishing rate. Whatever position “Ottogi” finds himself in, his eyes are on the highlight reel finish.

The South Korean has power, speed, terrific ground control, and even finds ways to finish opponents from inferior positions. With Kim, the end of a match is never more than a moment away.

#2 He Is A Master Of Many Styles Kim’s record shows six submission finishes in his professional cage career, which is 50 percent of all his victories. However, this is simply a testament to how efficient he is, and how much he is able to evolve in all areas of martial arts.

Now proficient in Brazilian jiu-jitsu, “Ottogi” began his career as a national champion in taekwondo, Muay Thai, and wushu.

His propensity for excellence is clear when you see his background is exclusively striking, yet he has been able to adapt the grappling elements quite rapidly, and add those tools to his repertoire at the global level.

#3 He Is A World-Class Coach 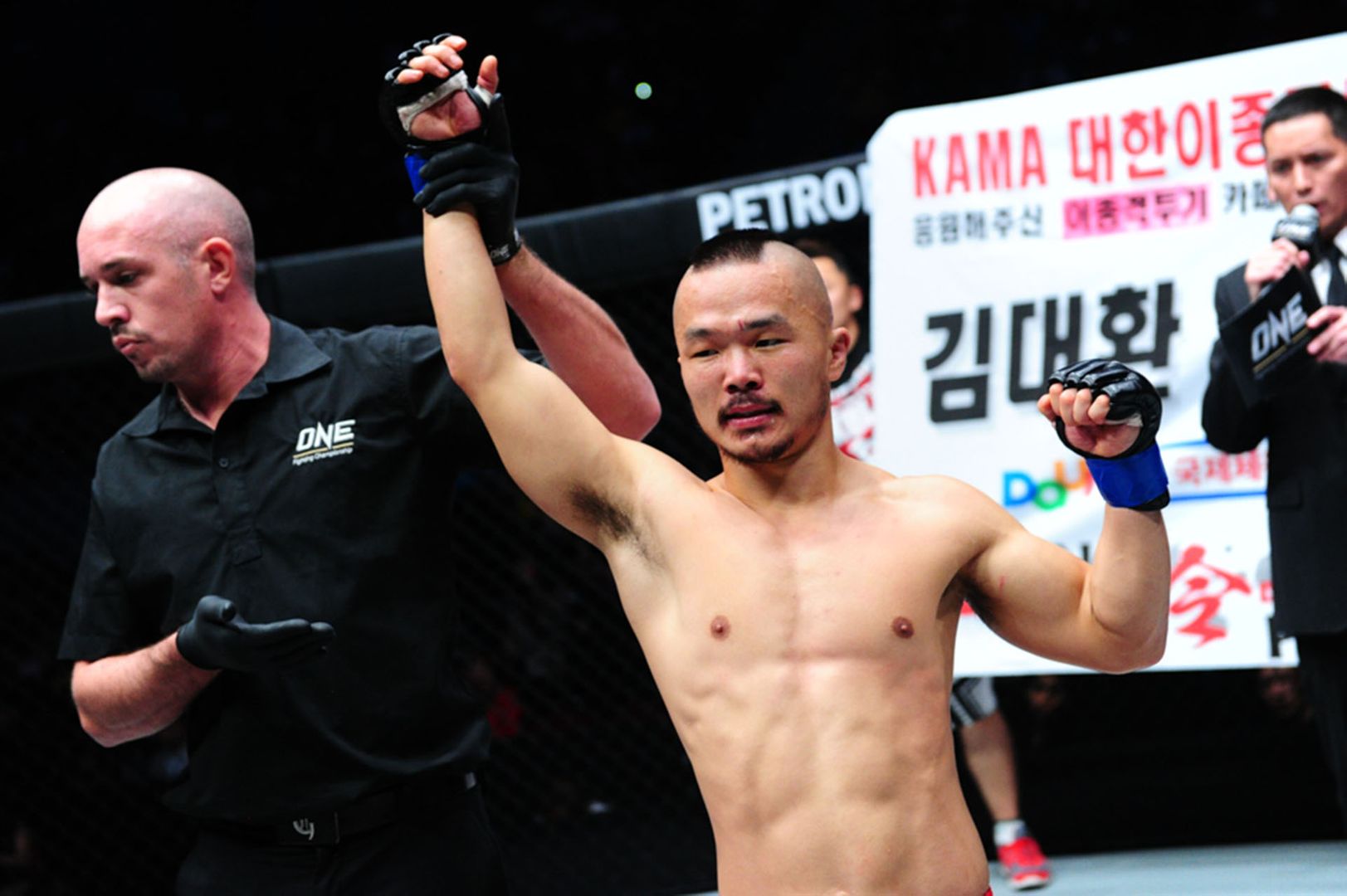 The South Korean’s open-minded approach to martial arts has helped him to have success across many disciplines, and his cerebral combat brain means he can quickly learn techniques and put them into practice. This has helped him to become a great coach, even during his own career.

His brother, Dae Ryeong Kim, a former unbeaten cage professional in his own right, led the way. He first began teaching Muay Thai, and then opened his own dojo. Now, the brothers and their associates have grown that to 10 facilities under the Kukje Gym/Ryeong Promotions banner.

Their students have repeated success in competition, and have hit the elite levels of combat sports. When Kim retires from active competition in the distant future, one could only imagine where his increased focus can take his gym’s pupils.

#4 He Is Confident And Strong-Willed 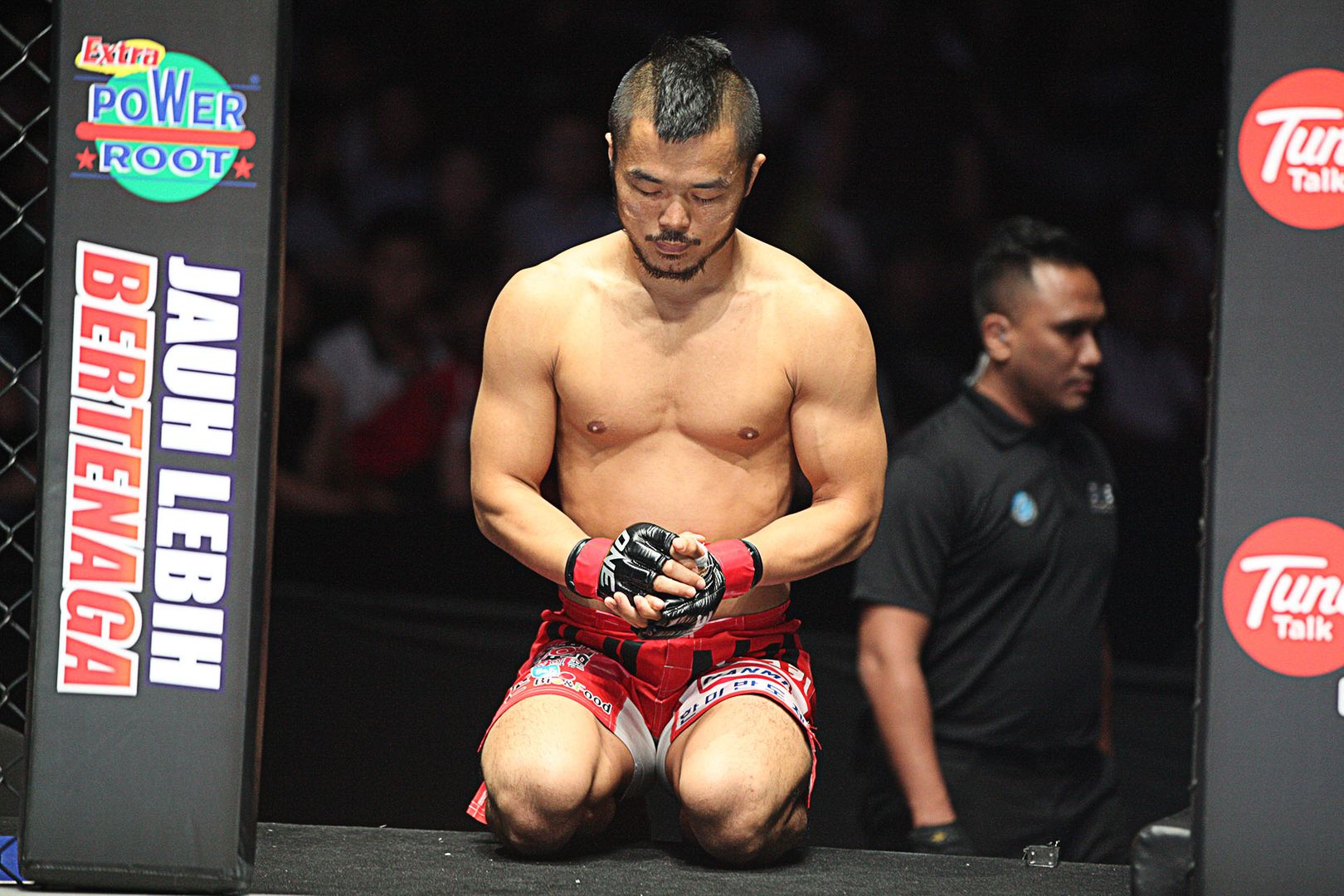 Though losing does not come often in Kim’s career, he tends to use those defeats in the right way. He takes those lessons as motivation, and lets it reinvigorate his thirst for knowledge and his drive for victory.

Despite a disappointing decision loss to Leandro Issa back in November, “Ottogi” is still focused on securing a shot at the ONE Bantamweight World Championship, and plans to return stronger than ever at ONE: QUEST FOR GOLD.

“I am still the most powerful challenger,” he recently asserted. “From now on, I will show you another version of me, and I will get the world title.”

Kim has a high self-confidence and a “never-say-die” mentality, both of which are vital to achieving success and superstardom.