Christian “The Warrior” Lee could make history next Friday, 18 May.

The 19-year-old will challenge two-division ONE World Champion Martin “The Situ-Asian” Nguyen for the ONE Featherweight World Title at ONE: UNSTOPPABLE DREAMS in Singapore.

If he wins, Lee would become the youngest male world champion in mixed martial arts history. He could also become half of the sport’s first brother-sister world champions with his sibling Angela, should she defend her ONE Women’s Atomweight World Title against Mei Yamaguchi in the evening’s main event.

As event week approaches, “The Warrior” spoke to ONE Championship about how he is preparing to wrestle the championship away from Nguyen, the possibility of becoming part of the first-ever sibling duo to hold World Titles, and much more. 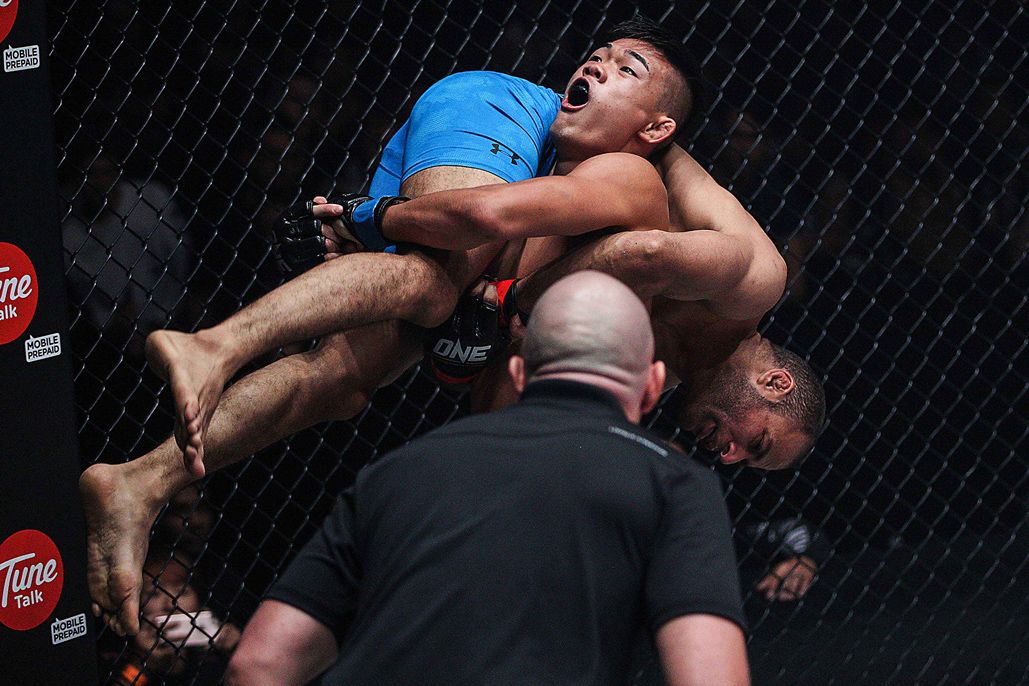 ONE Championship: What matters to you more – avenging your only loss to Martin Nguyen, or capturing the ONE Featherweight World Title?

Christian Lee: For me, it is the world title, without a doubt. It is going to be really sweet redeeming my one loss to Martin, but it is going to be even sweeter to win that world title. So if I had to choose one that means more to me, the belt is definitely more important.

ONE: What did you think about his match with ONE Bantamweight World Champion Bibiano Fernandes in March? 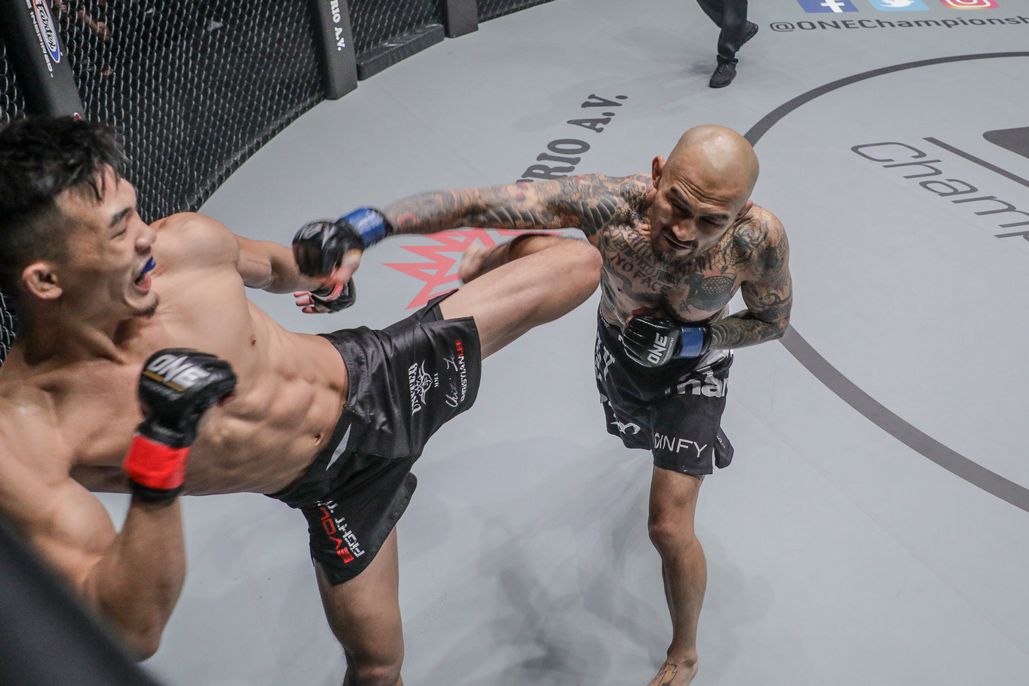 ONE: With your last win, you set the record for the most finishes in ONE history. Now you are trying to become the sport’s youngest world champion. Do you feel any extra pressure?

It is not a factor of age; it is a factor of skill. If I am able to achieve the same level of skill that it took someone 30 years to accomplish, then that is fine. Your ability is based on how fast you learn and grow. It is not a matter of age.

ONE: In addition to your world title challenge, your sister Angela will defend the atomweight world title against Mei Yamaguchi. How excited are you, and does that add any extra stress going into the event?

CL: It is very exciting. We have done it twice before – once in Manila and once in Singapore, and this will be the third time. However, the stakes will be much higher. We will both be fighting for world titles.

I give major props to my dad because he will not only be there emotionally supporting us as a father, but [also] as a coach. I feel like the most stress will lay on him on fight night. Me and Angela are training our butts off together right now, and I know it is going to be a good night. 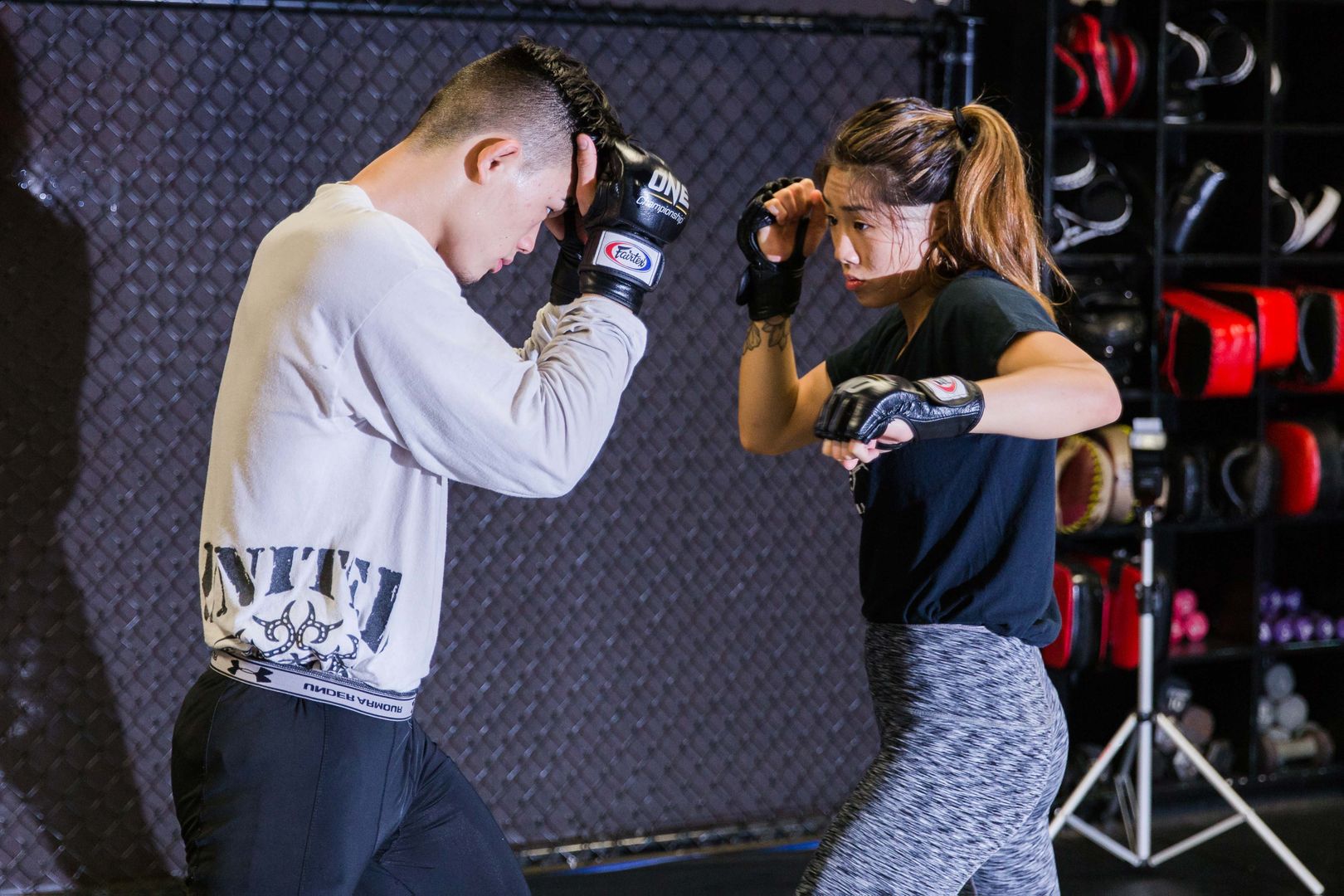 ONE: You and Angela have trained together ever since you were kids, but now, as adults, do you two still work together regularly in training camp?

ONE: You are very calm and composed in your bouts, but does that change when your sister is competing?

CL: Definitely. When she competes, I am so nervous. I am just a mess. When it comes down to my fights, I do not feel too many nerves. I know what I need to do, and I just go in there and do it. But there is definitely a lot more nerves when Angela competes.

ONE: Angela has become a huge star, and she is the main event of ONE: UNSTOPPABLE DREAMS. Do you ever feel like she overshadows you?

CL: There has never been any sort of envy. I am nothing but happy for her. I want Angela to be the biggest star she can possibly be. I know my time will come. I do not really care too much about the spotlight or the fame. I just love to compete. I am just going in there loving what I do. I could not be any happier for Angela.

ONE: What are your plans for the future? And would you consider moving up another weight class to win a second ONE World Championship?

CL: I have big plans for my fighting career. First things first: I plan on winning the [featherweight world] title, and then I plan on defending the title.

I know there are a lot of hungry contenders in the featherweight division, and I know what it is like to get stuck waiting for a title shot, so I am not going to deny them of their opportunity to fight for the title. I am going to defend it as many times as I can before I decide to move on to the next division.