Christian “The Warrior” Lee is seeking the ultimate redemption.

Nearly two years removed from suffering his first, and only, career blemish, the Singaporean teenage sensation will get the chance to avenge that loss, and win world title gold in the process.

On Friday, 18 May, Lee will challenge the only man to defeat him, ONE Featherweight & Lightweight World Champion Martin “The Situ-Asian” Nguyen, for the featherweight title at ONE: UNSTOPPABLE DREAMS. What’s more, he will rematch the Vietnamese-Australian in front of a home crowd at the Singapore Indoor Stadium. 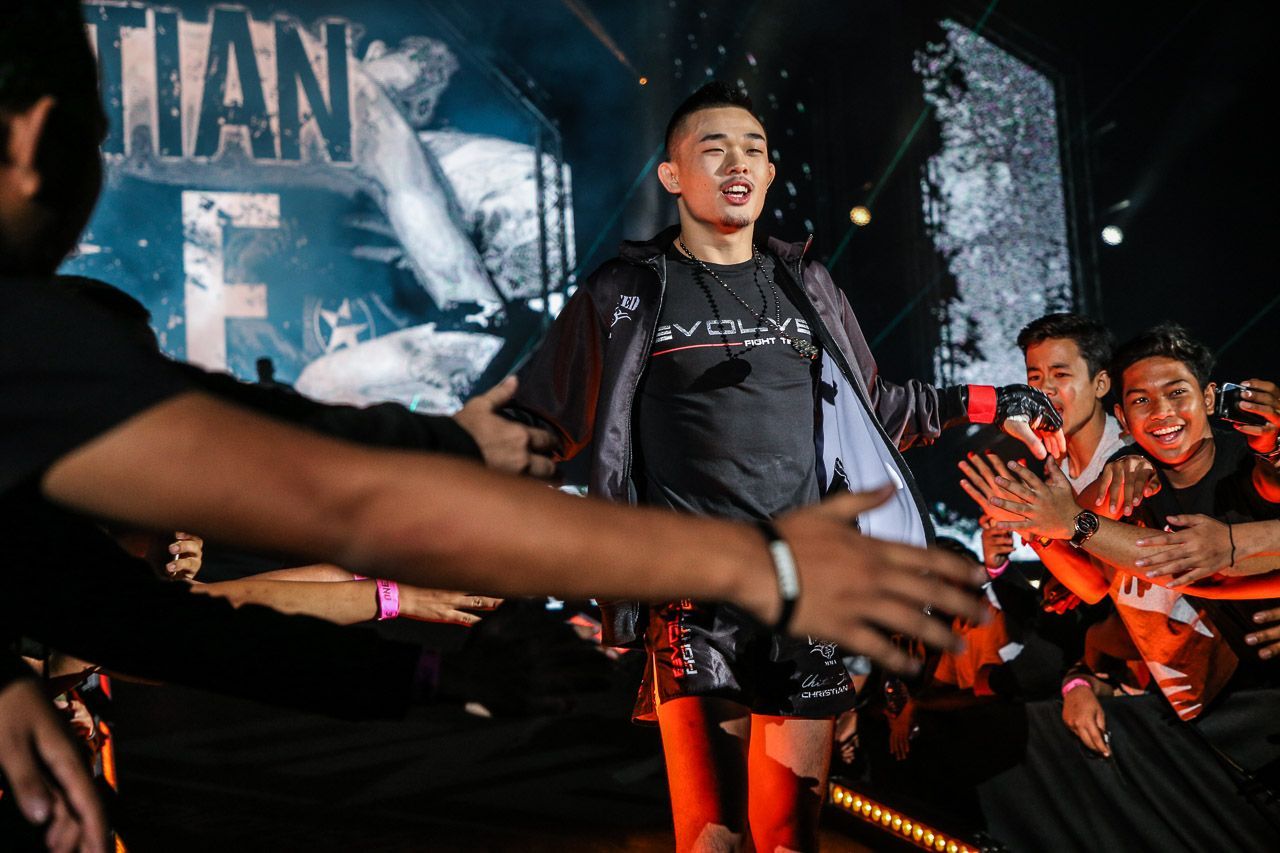 During their first encounter in August 2016, Nguyen connected with a handful of powerful strikes, before dropping the Singaporean with a left hook, and putting him asleep with a modified guillotine choke.

At the time, Lee was an explosive rookie who was still learning on the job, and he is first to admit that inexperience cost him his spotless record.

“The first fight was [practically] two years ago. I was a much different fighter then,” the 19-year-old says.

“I rushed the finish. I went in there thinking all offense, and zero defense. To Martin’s credit, he is fast, he is explosive, and he has good instincts. As soon as he dropped me, he saw the opportunity, he grabbed my neck, and he finished me.

“Props to him, but I know that was not the best Christian Lee I could have possibly been that night. I know that two years later, I am a completely different fighter.” 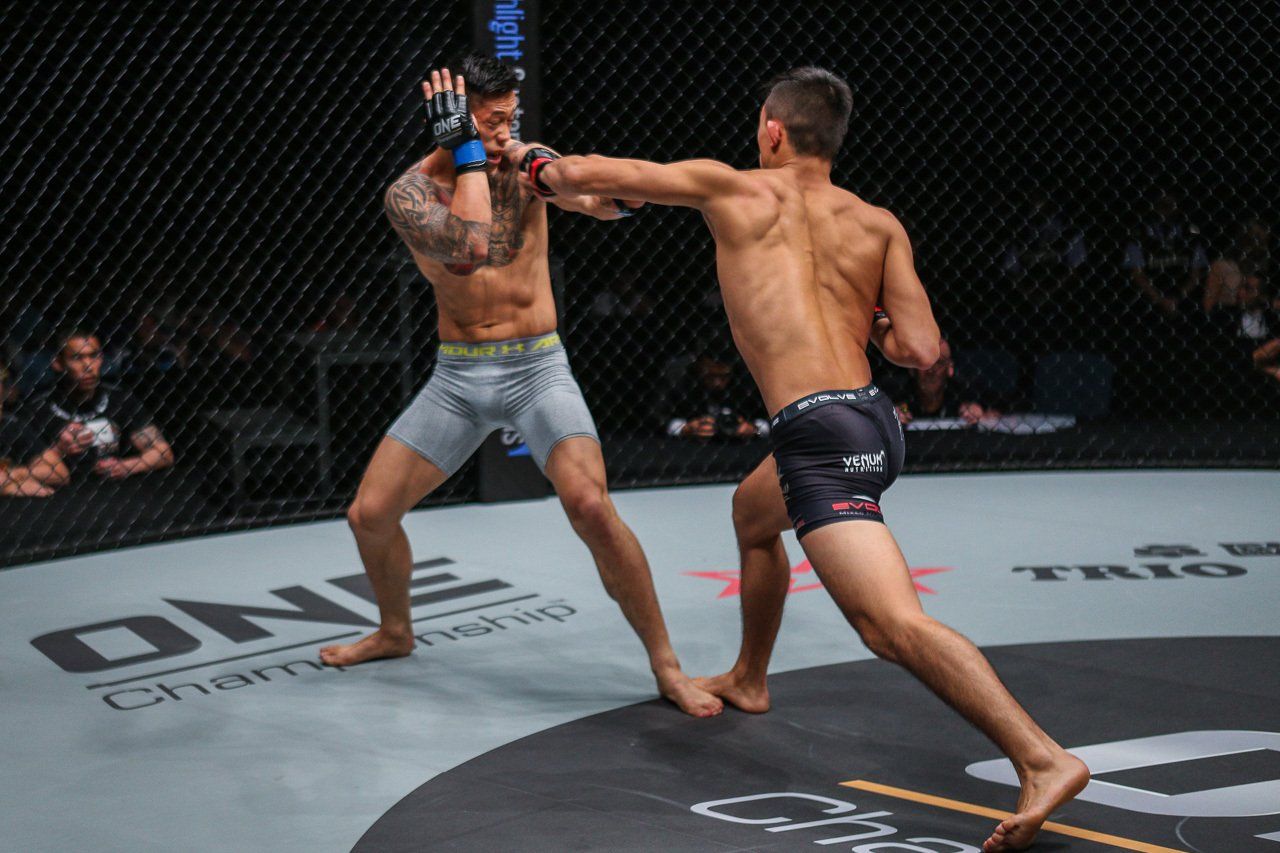 Ever since that loss, Lee has progressed tremendously. “The Warrior” has exercised patience inside the cage, improved his striking under the careful eye of the Muay Thai world champions at Evolve MMA, and was promoted to black belt in Brazilian jiu-jitsu.

Lee believes that setback forced him to become a more complete martial artist, and is now better equipped for his upcoming title clash.

“I feel everything happens for a reason. It played out how it was supposed to play out,” Lee explains.

“Four fights later, I feel that I am much more prepared to be a world champion than I was two years ago. Of course, nobody ever wants to lose, but it happened, and I just learned from it. I used that to make me strive to be better every single day in my training.” 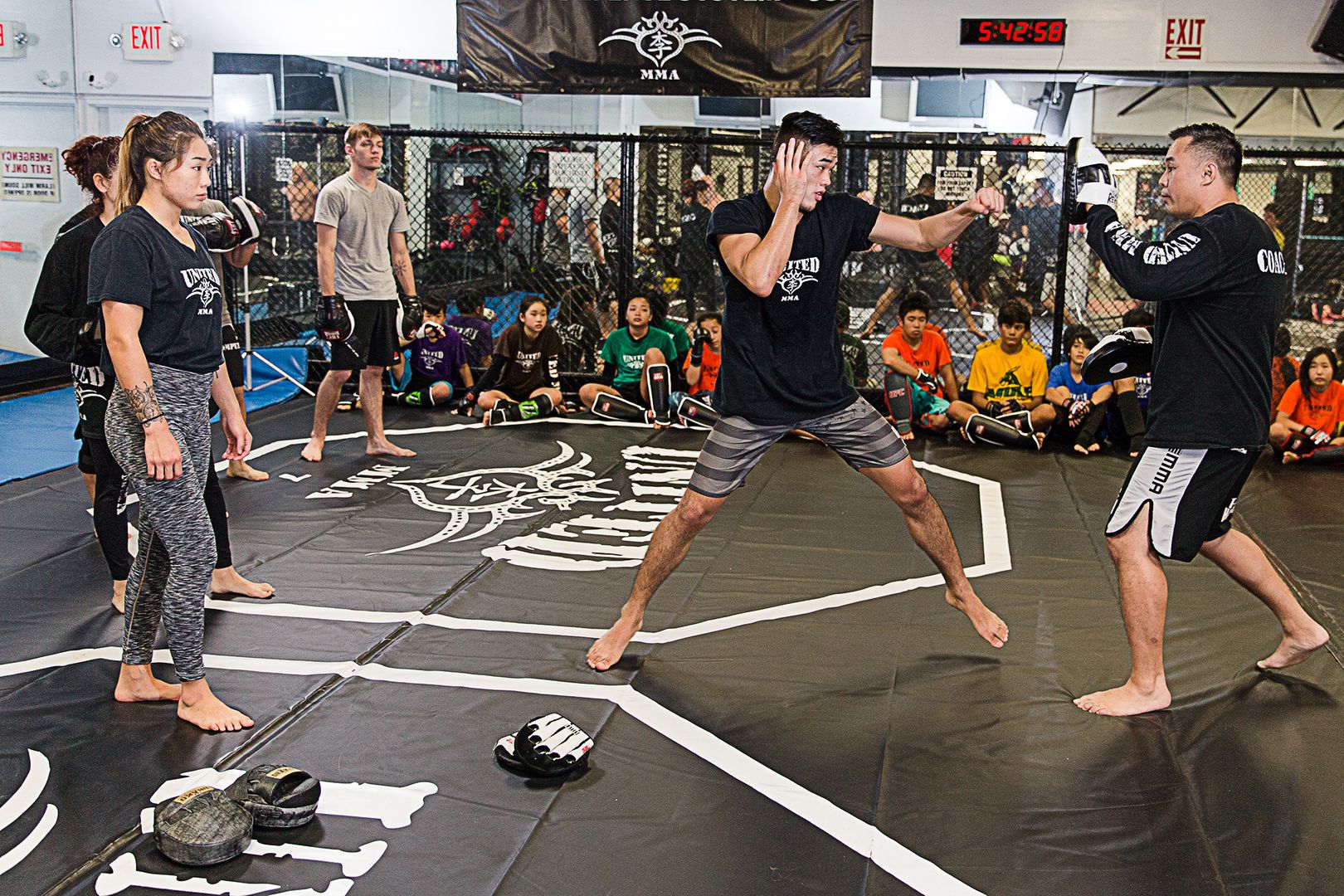 His training is more intense than ever right now.

Aiding his preparation is his sister, ONE Women’s Atomweight World Champion “Unstoppable” Angela Lee, who will be defending her crown on the same night against Mei “V.V.” Yamaguchi in the main event. If the two are victorious, they will become the first brother-sister mixed martial arts World Champions.

To prepare for their history-defining moment, the two are training together at United MMA for six weeks, before traveling to Singapore to finish their camp at Evolve MMA for three more weeks.

Lee aims to step inside the Singapore Indoor Stadium as the best version of himself, leave with the ONE Featherweight World Title, and become the youngest-ever male world champion in mixed martial arts history.

Beyond that, he wants to notch his 10th stoppage victory in the ONE cage against “The Situ-Asian” and extend his run for the most finishes in the ONE Championship cage.

“I know Martin’s game. I have studied his tape, and I have felt him in there,” Lee adds.

“As much as Martin watches my recent fights, he does not know what I have to offer now, and it is going to be too late when he finds out on fight night.

“I can go five rounds, I can go 10 rounds. It does not matter. I have been training my butt off for this. Cardio will not be a factor, but I do not see this fight going to the scorecards.

“For me, winning a decision is not enough. Of course, at the end of the day, I will always take a win over a loss, but I am going out there to finish this guy.”