Sim Bunsrun may have had a rough start to his professional career, but the Khun Khmer specialist has transformed into a more complete martial artist and turned his life around.

Now riding a three-bout win streak, the 24-year-old Cambodian is preparing for his stiffest test yet.

This coming Saturday, 16 September, he will square off against Stefer Rahardian (6-0) at ONE: TOTAL VICTORY, live from the Jakarta Convention Center in his opponent’s hometown of Jakarta, Indonesia. 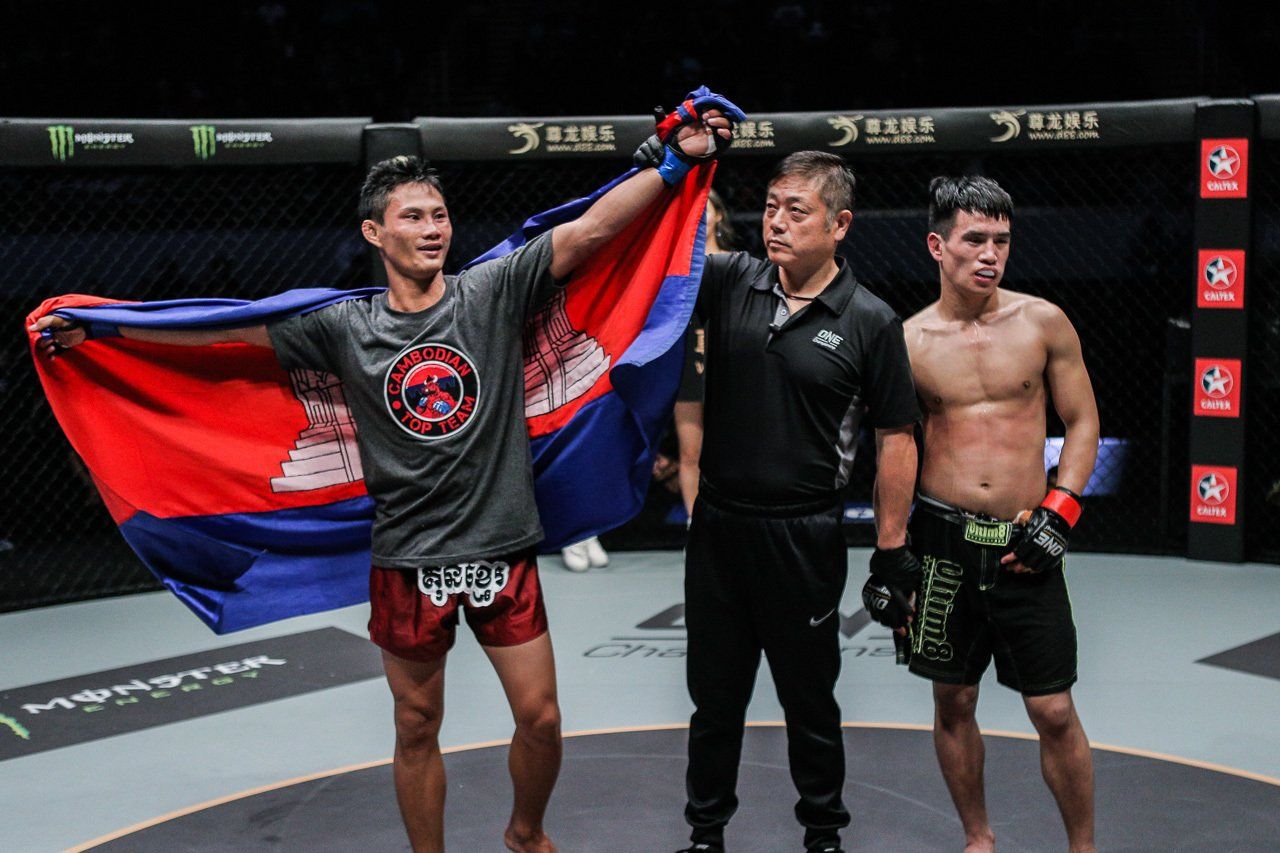 Aside from moving towards the upper echelon of ONE Championship’s stacked flyweight division, this contest is also a battle for national pride.

“I see it being a good, action-packed match, because he is competing in his home country and I have my whole country watching me, so we both must put everything we’ve got into winning for our countries,” Bunsrun explains.

“My confidence is always high, because I trust in myself and my coaches, as well as my teammates. I look to stay undefeated in ONE, but Rahardian is no stepping stone. He will be my biggest challenge to date.”

Rahardian is quite the accomplished grappler. He is a Carlson Gracie brown belt who splits his time between Jakarta Muay Thai & MMA and Bali MMA, where he trains alongside elite athletes such as Andrew Leone, Muhammad Aiman, and the Subba brothers.

The 30-year-old Indonesian, who did not have an easy life or career, made his professional debut in 2015, and has not looked back. He picked up a pair of wins, joined ONE the following year, won the ONE Indonesia Flyweight Tournament Championship later that August, and, in 2017, recorded victories over veterans Jerome S. Paye and Eugene Toquero. 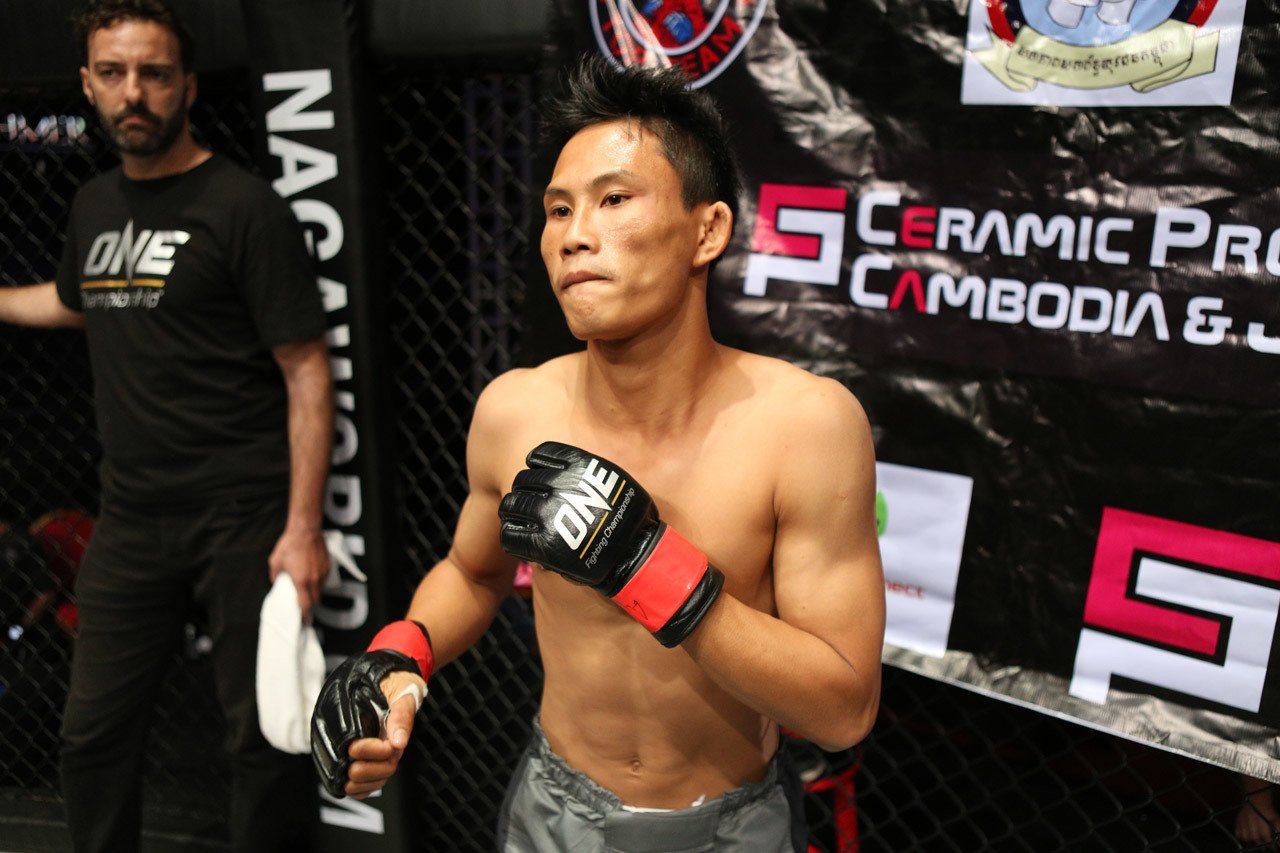 Still, Bunsrun is up to the task, and has experienced quite the evolution too — both in his personal life and his martial arts journey.

Born in Kompong Cham, a Cambodian province nestled along the Mekong River, Bunsrun was raised in poverty, and frequently had to help his family stay afloat by working with his mom and dad on a farm. He worked long hours for little pay, often daydreaming about better opportunities to support his loved ones.

“I grew up farming with my parents, because we come from a very poor family, and this reason alone wakes me up every day to do what I do,” he states. “It drives me to fight for a better future for my family.” 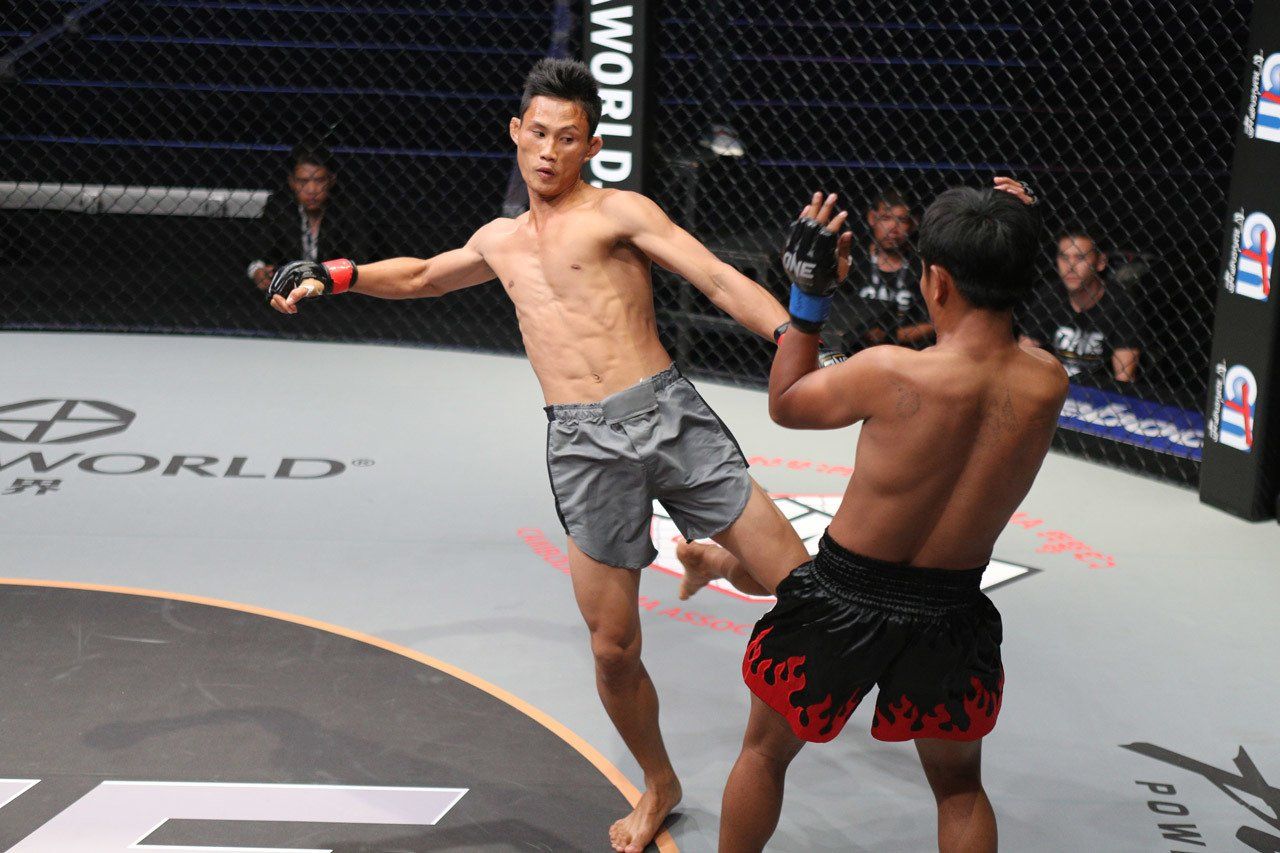 In 2013, that drove him to Phnom Penh, where he joined Cambodian Top Team and decided to compete in martial arts. There, he excelled in the national style of Khun Khmer, and studied other disciplines such as wrestling and Brazilian jiu-jitsu.

Despite kicking off his career that June with three losses, the young talent took a step back and dedicated the next two and a half years to his training. When the time came o re-enter the cage, he did so with a vengeance.

He made his ONE debut in December 2015, and competed against Khon Sichan, a fellow Khun Khmer champion and medalist who had given him his first professional defeat. This time, however, the Cambodian Top Team product was determined to earn his redemption.

Bunsrun wrestled his opponent to the ground, and constantly attacked with ground strikes and a melee of submission attempts. 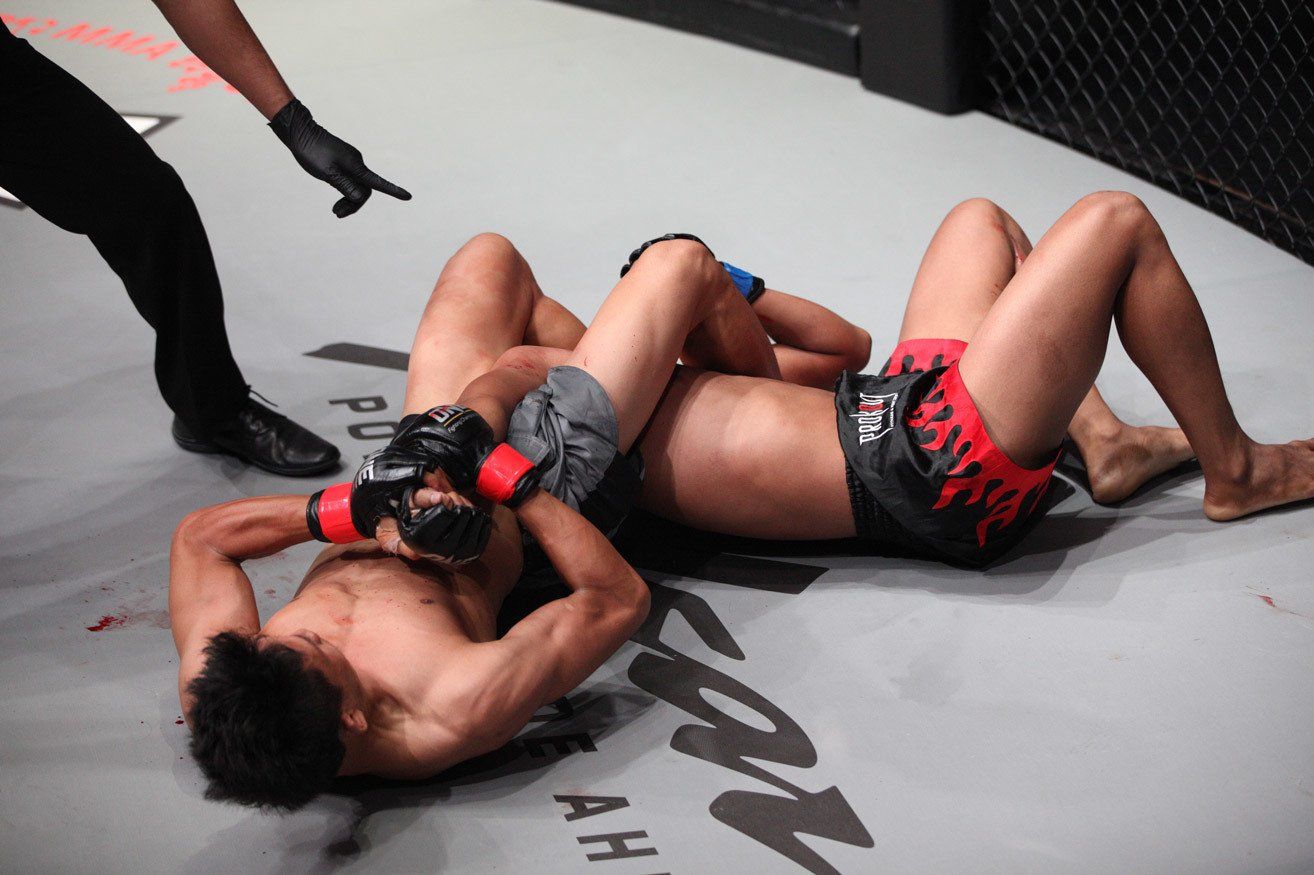 With five seconds left in the stanza, it was all over. “I won my debut in round one by armbar,” Bunsrun recalls, proudly. “It really meant a lot to me, because the guy I beat gave me my first loss, so it felt good to avenge that.”

Since then, he has created great momentum. The flyweight won his next two bouts via unanimous decision, the most recent being over Liu Peng Shuai this past December.

Though it was a difficult decision to leave his family and his home province four years ago, everything has worked out better than Bunsrun could have imagined. He is now able to better ease his family’s financial burden, all while building an athletic career and representing his country on the international stage. All of that is due to the martial arts, for which he is forever grateful.

“Martial arts has opened doors for me to make a name for myself and my nation, as well as make money to help my parents live a better life,” he explains. “I have a huge fanbase now in Cambodia, and it makes me happy to know that everyone knows who I am, and that is thanks to all my wins in ONE Championship.”

Bunsrun can become more famous in Cambodia, and all of Asia, by adding another win to his record and extending his streak this coming Saturday. To do that, though, he needs to find a way to beat the undefeated Rahardian in Jakarta, a task six others before him have failed to do.