Evolve MMA’s Benedict Ang is living out his dreams.

The undefeated featherweight prospect is set to battle fellow unbeaten mixed martial artist Ahmed “Wolverine” Mujtaba at ONE: DEFENDING HONOR on Friday Night, 11 November, live in front of a hometown crowd at the Singapore Indoor Stadium.

Ang enjoys competing inside the cage and having the support of the nation on his side. But although MMA is the 20-year-old’s passion nowadays, it was not his first love.

His first love was football. As a matter of fact, he played the sport at a very high level.

“It was been my dream as a kid growing up, so it was definitely a big achievement when I made the Under-15 National Team,” Ang says. “Cristiano Ronaldo was my inspiration. Football is perhaps the biggest sport in Singapore.”

Representing the country on the highest level as a teenager was not only an outstanding achievement, but it further motivated him to give his maximum effort on the field.

“[I felt] immense pride, of course,” he says. “It sounds silly, but I treated it like I was playing in the World Cup.” 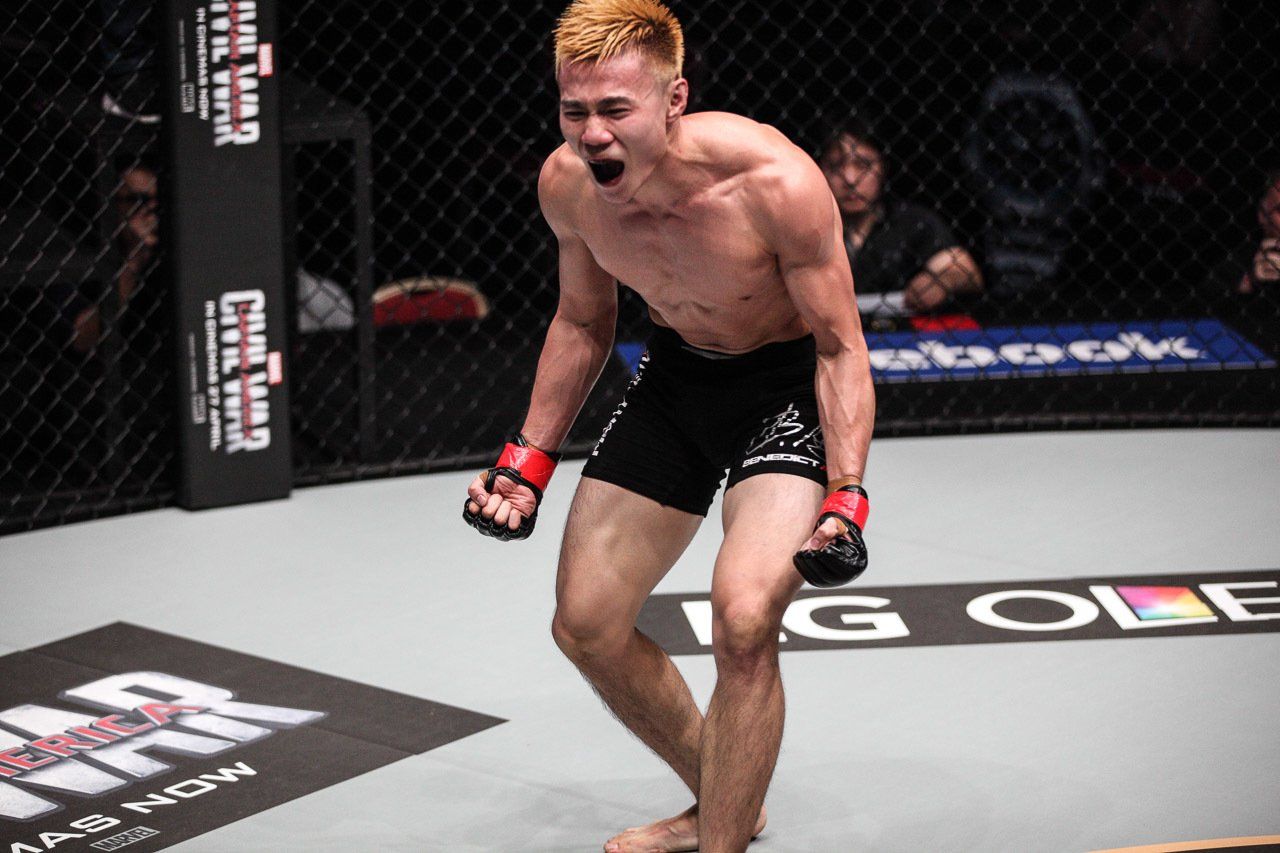 In 2013, however, he quit the sport to pursue an MMA career. He left the national team just before his first amateur fight. Though his friends, family, and teachers were all shocked at his decision, they were nonetheless supportive and proud of him for heading into the cage to engage in single combat.

In addition to leaving the national squad, Ang also gave up playing for his football club. He was playing for the highest caliber team in the country, so it is easy to assume his teammates and coaches would be upset that he was stepping away to pursue a different sport.

Fortunately, there were no bad feelings. In fact, Ang recalls that they did not say much, just: “Alright, go for it.”

Stepping on the football pitch is a completely different feeling from stepping inside a cage. Not only are you completely alone in the cage, but you also have an opponent who is trying to physically impose their will.

Also, from a mental perspective, football is a team sport  and you must rely on everyone around you, whereas with MMA, while you train as a team, you enter the cage alone. 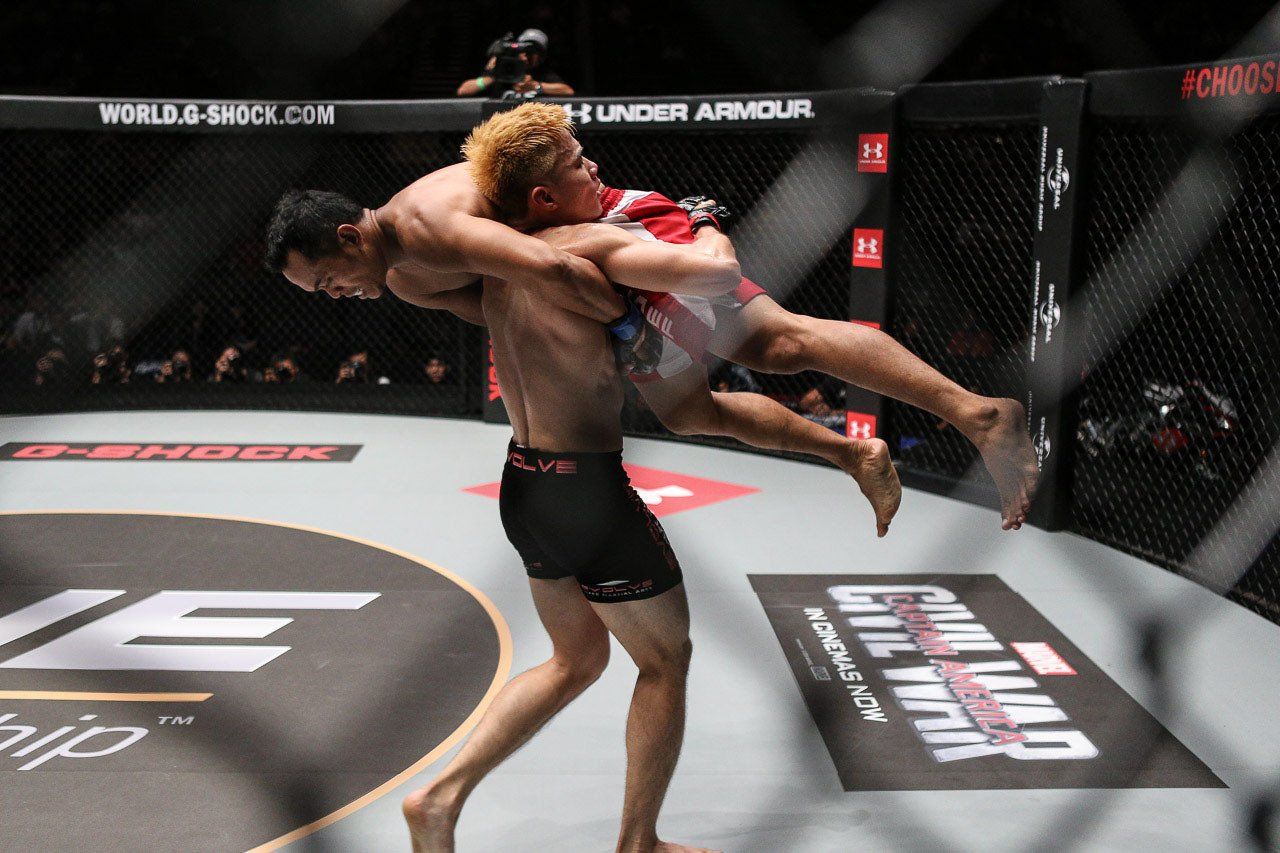 All of that appealed to the young Singaporean.

“I feel MMA is the most honest sport,” he says. “You get in there alone, and all your hard work and effort will show.

“You cannot lie or depend on anyone else when the cage door shuts. I just enjoy going in there and testing myself.”

Something clicked inside young Singaporean’s head when he decided to make the switch from football to MMA. He wanted a challenge in life and one he could take on himself.

The ex-footballer wanted to test his personal limits So far, he has passed the test with flying colors as he has won all three of his professional bouts, which have been contested inside the ONE Championship cage.

“I think I realized that MMA is the ultimate test anyone can ask for, and I wanted that challenge,” the Evolve MMA product admits. “I am all set out to be the best that I can be.”

Ang’s next test is on Friday Night at ONE: DEFENDING HONOR and he will look to pass the test for a fourth time.