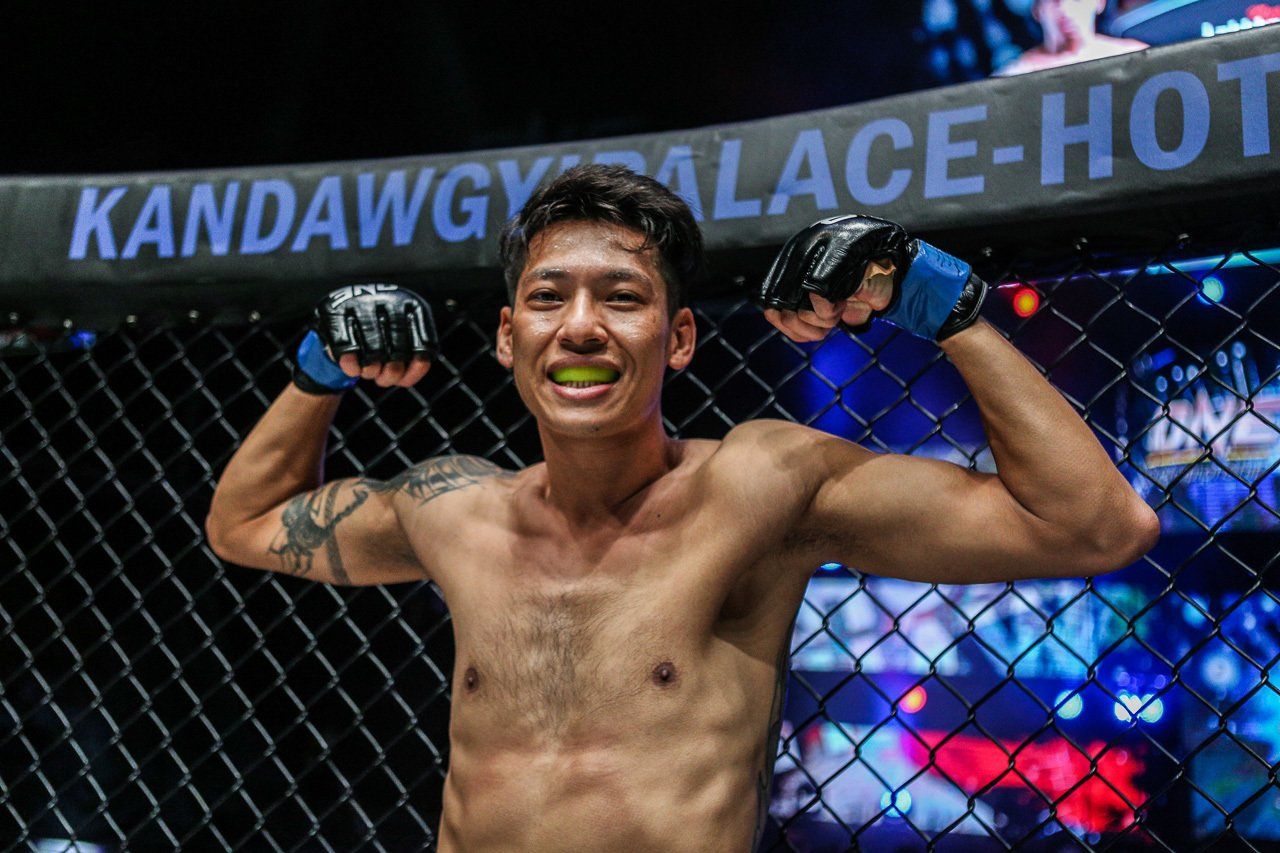 Myanmar martial arts star Phoe “Bushido” Thaw steps into the ONE Championship cage in pursuit of sporting excellence, but he has a bigger mission for his life.

The 34-year-old mixed martial arts sensation is making waves in the ONE featherweight division, but as well as improving as a martial artist and testing himself at the highest level, the Yangon native has a burning desire to help others.

“Since I was born, I have felt the need to help people,” he says.

When I help someone , I feel like more meaningful of my life which is one of the reason to live. (MettaYouthGroup) "Let's Create The Better World" #weareone #charity #blooddonation #yangonchildrenhospital #cancerward #live #humanity #sympathy #love #help

His yearning to assist those in need started back in his university days when he donated blood and gave up his time to work as a volunteer teacher.

But when Cyclone Nargis devastated the Ayeyarwady Delta and took the lives of 200,000 people in 2008, “Bushido” felt compelled to do all he could to help.

He immediately traveled to the affected areas and talked with survivors, finding out what they needed before returning to the city to help coordinate efforts to get supplies to those most in need.

He later helped found the Metta Youth Group, which organizes blood donations. Phoe Thaw uses his star power as a top martial arts athlete to help raise the organization’s profile. He is regularly photographed with donors and donates money to worthy causes himself – including the cancer ward of a local children’s hospital.

“I organize volunteers and donate emergency supplies to the countryside and to people affected by conflict,” he explains. 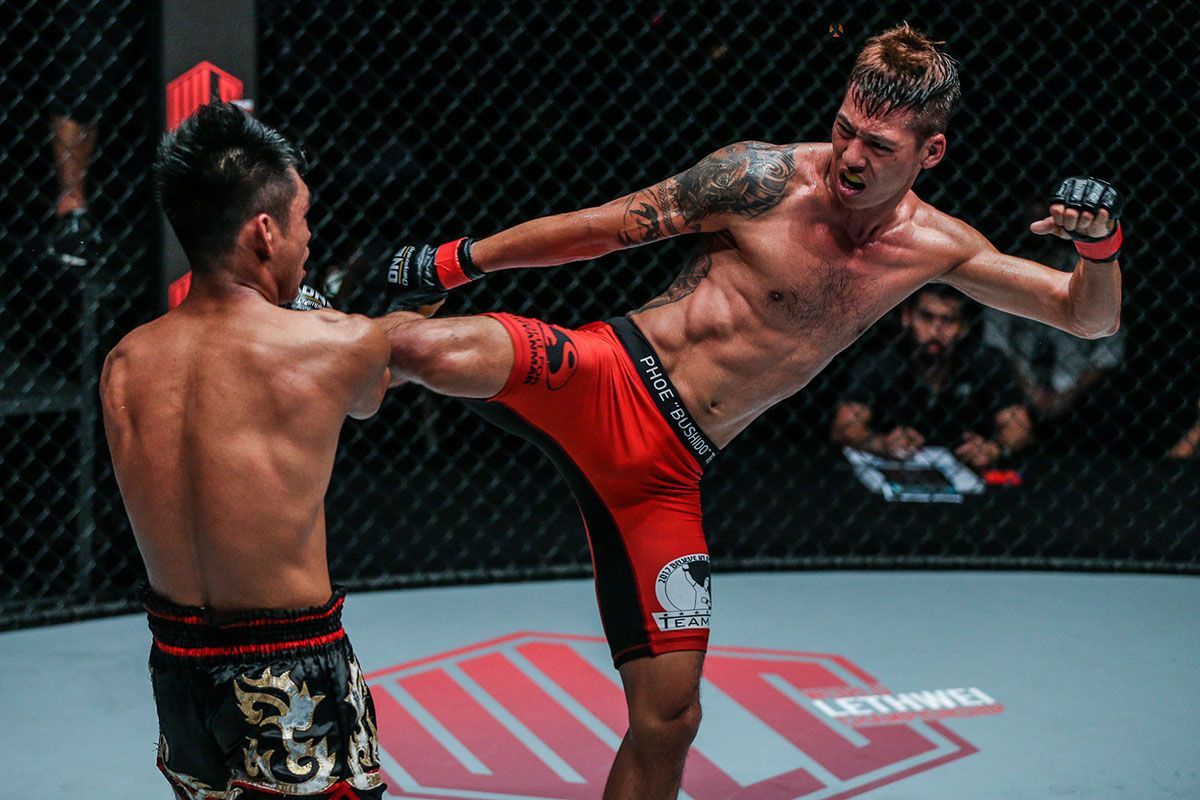 Before he found success inside the cage, he worked as a broker and a taxi driver to help fund his charity, and when he eventually started competing in mixed martial arts at the relatively late age of 30, it took many people by surprise.

But despite the demands of being a world-class martial artist, Phoe Thaw remained steadfastly committed to helping people “lead meaningful lives and look after their surroundings.”

Phoe Thaw was helping others years before he became a mixed martial arts star, and he says his faith as a Buddhist also serves him well – both as an athlete and as a charity worker as he tries to inspire others through both aspects of his life.

“It teaches us to be calm all the time, not to drink or do the wrong thing, to help as much as we can, and be good people,” he adds. 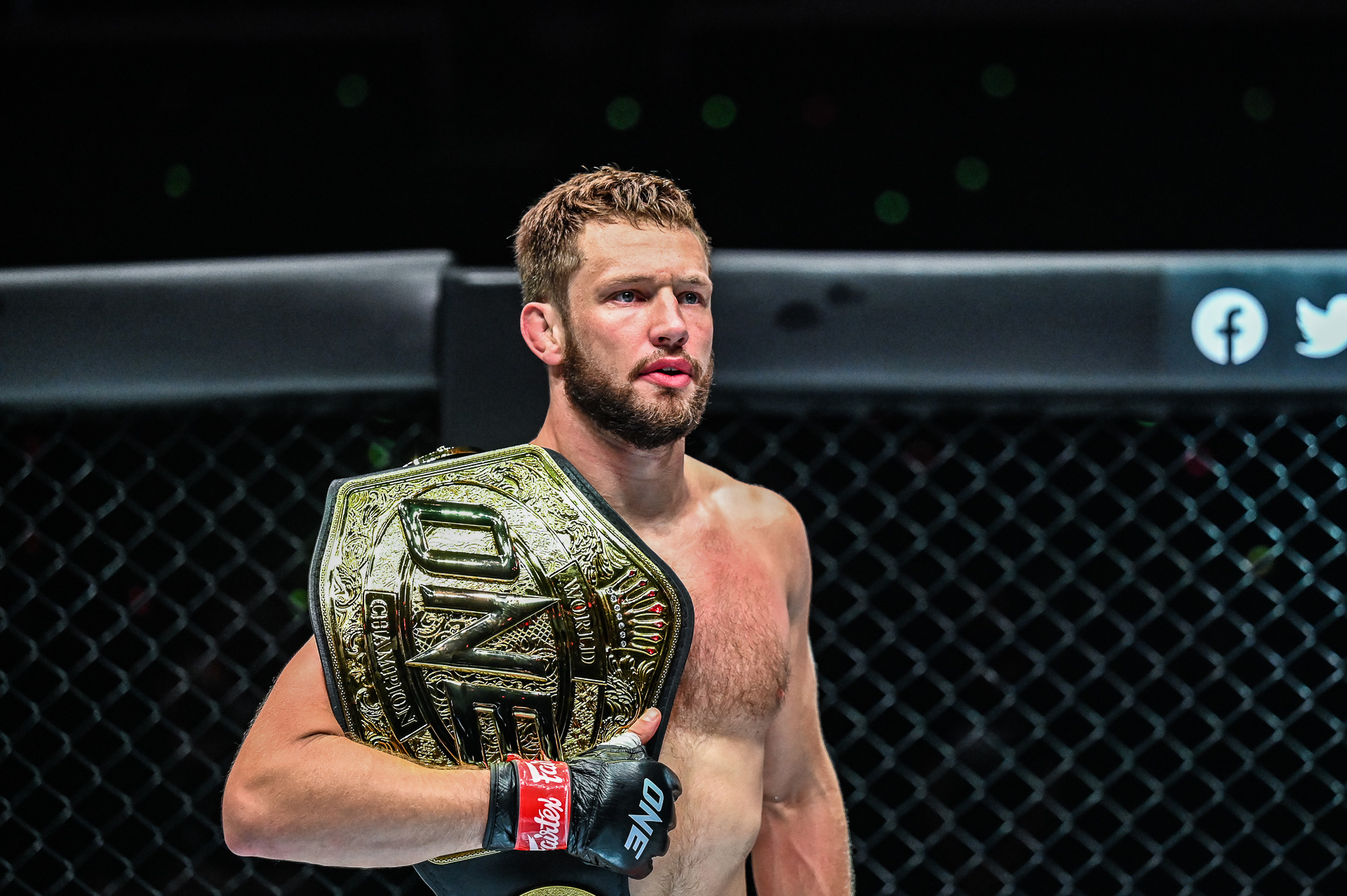