ONE Featherweight Kickboxing World Champion Superbon Singha Mawynn has repeatedly demonstrated that he is one of the most cunning fighters to ever enter the Circle.

But up next, he faces his most determined opponent yet – ONE Featherweight Kickboxing World Grand Prix Champion Chingiz “Chinga” Allazov.

The two strikers will meet in the co-main event of ONE on Prime Video 2: Xiong vs. Lee III on Friday, September 30, at the Singapore Indoor Stadium.

Before Superbon takes on the #1-ranked contender in U.S. primetime, we examine why he could be the most dangerous kickboxer in the world.

He cleverly used two body kicks to set up a head kick that put the kickboxing GOAT to sleep in the second round and earned him the inaugural ONE Featherweight Kickboxing World Title.

The Thai star’s powerful head kick remains his most impressive technique, and it’s sure to serve him well against Allazov.

Superbon may have lost a few fights before joining ONE, but he has since redeemed himself on the global stage of martial arts, showing his dedication to growing as a world-class kickboxer.

Early in his career, the Thai striking ace succumbed to Marat Grigorian and Sitthichai Sitsongpeenong.

However, when he met his old foes years later in ONE, he evened the score by defeating them both — Grigorian at ONE X in March and Sitthichai at ONE: NO SURRENDER in July 2020.

These victories demonstrated his significant development as a kickboxer.

Superbon has taken on some of the toughest names in the sport, accumulating a record of 113-34 — an accomplishment in its own right.

Aside from the impressive slate, and in addition to winning the ONE Featherweight Kickboxing World Title, Superbon was also named the 2021 ONE Super Series Fighter of the Year and was awarded the 2021 ONE Knockout of the Year, both due to his shocking KO of Petrosyan.

If he is successful in his title defense against Allazov, he’ll also become a three-time ONE Featherweight Kickboxing World Champion.

Superbon is on a 12-fight winning streak in kickboxing and has a perfect 3-0 record inside the Circle.

After racking up nine wins over an impressive catalog of kickboxers outside of ONE, he joined the ranks of the world’s largest martial arts organization in July 2020 and scored three consecutive victories over Sitthichai, Petrosyan, and Grigorian.

With this much momentum propelling Superbon forward, it’s going to be challenging for Allazov to dethrone kickboxing’s king of kings.

If anyone needs further convincing as to why Superbon could be the most dangerous kickboxer in the world right now, just think about what the gold around his waist represents.

Out of all the kickboxers who compete professionally around the world, only a small percentage make it to the top in their respective regions. A fraction of those fighters goes on to build successful international careers.

Even slimmer is the chance that those international fighters will be invited to compete in ONE. And if they do, they’ll face only the very best kickboxers in the world en route to the World Title.

This is exactly what Superbon has accomplished in his storied career, making him the man that many consider the most dangerous kickboxer on the planet. 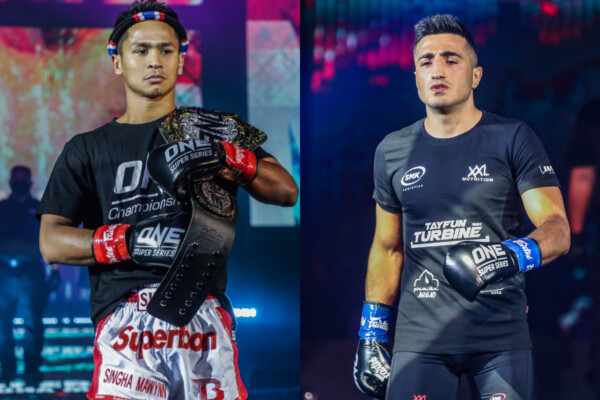 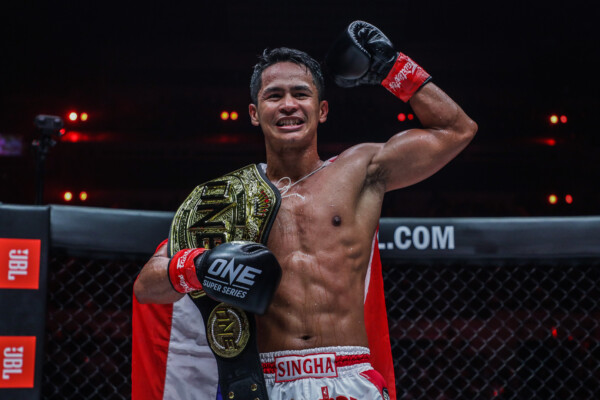 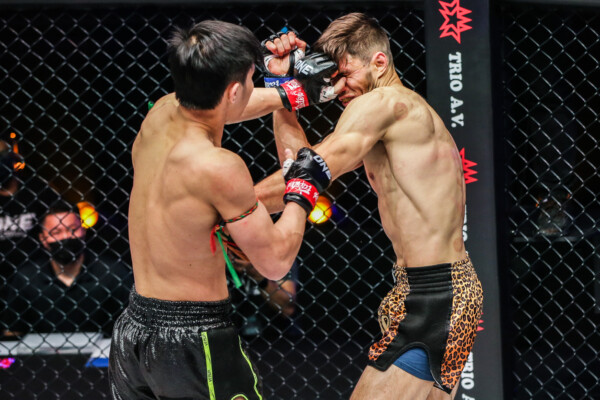 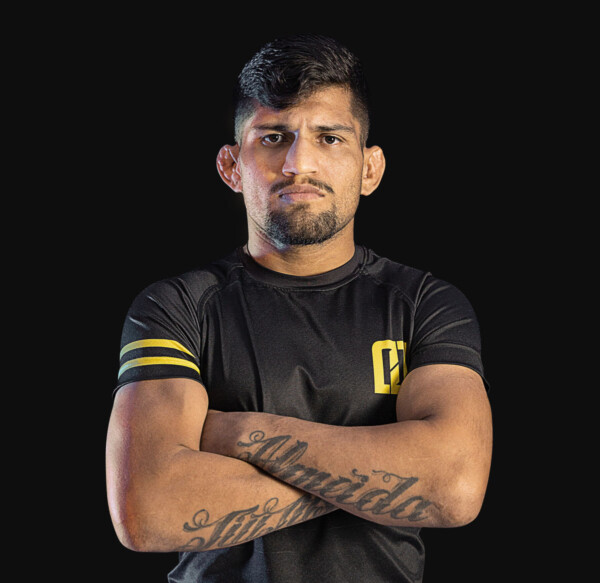