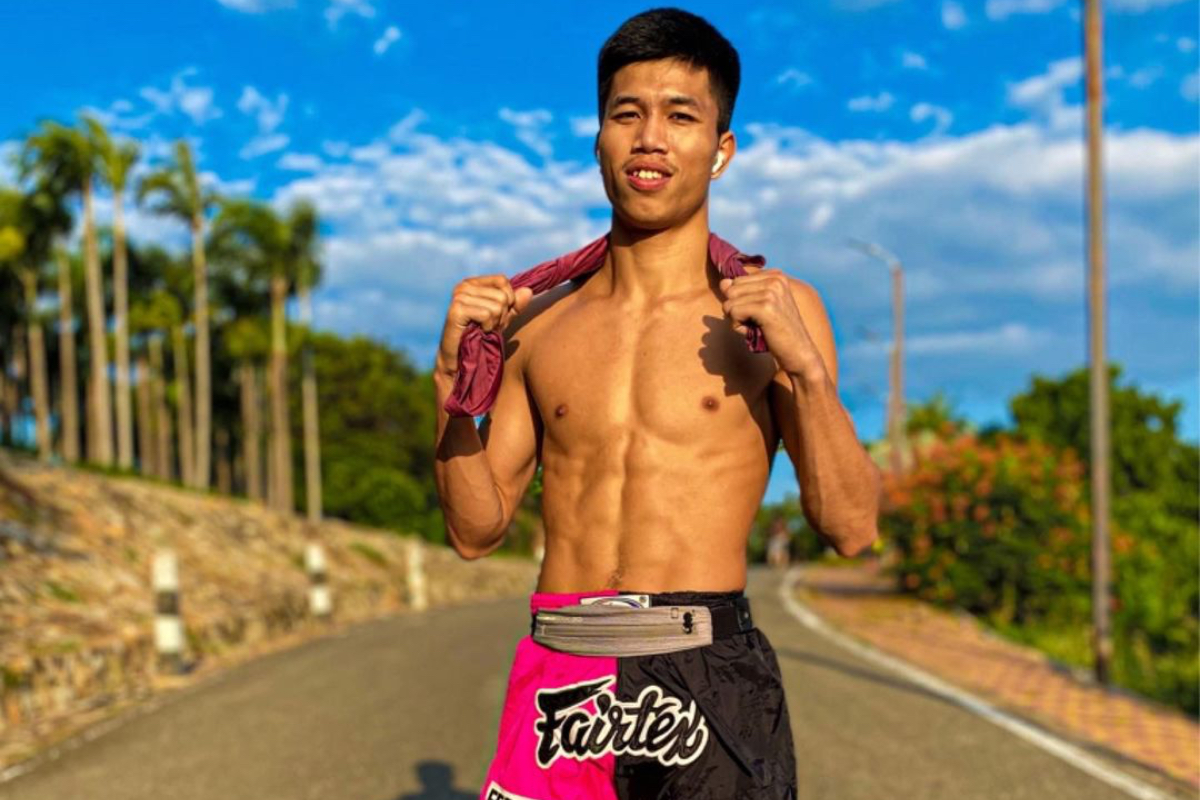 Nowadays, the only thing better than becoming Thailand’s fastest-rising Muay Thai superstar is penning a deal with ONE Championship with the hope of emerging as a global phenomenon.

It’s something most Thai strikers strive to achieve – and that list includes promotional newcomer Ferrari Fairtex.

Ferrari has outsmarted some of the best Muay Thai competitors of this generation back home, and he’s ready to test his fight IQ against former ONE Bantamweight Muay Thai World Title challenger Han Zi Hao at ONE 161: Petchmorakot vs. Tawanchai on Thursday, September 29.

Ahead of this intriguing matchup at the Singapore Indoor Stadium, here are five reasons to be excited about the latest Muay Thai maven from Fairtex Gym.

His Resume Is Stellar

Ferrari has already racked up some impressive accolades.

This prestigious honor is given out annually and has been held by greats such as Kulabdam Sor. Jor. Piek Uthai, Panpayak Jitmuangnon, Sangmanee PK.Saenchai, Kongsak PK.Saenchai, and reigning ONE Bantamweight Muay Thai World Champion Nong-O Gaiyanghadao.

Based on that alone, it’s clear Ferrari is in elite company.

He’s Proven Himself Against The Best

For the last seven years, Ferrari has faced and beaten some of Muay Thai’s biggest stars.

But he hasn’t just defeated them – he’s used his technical smarts to outmaneuver and counterstrike against a wide array of athletes who possess different styles.

From walk-forward pressure fighters like Muangthai PK.Saenchai to slick strategists like Rittewada Petchyindee, Ferrari has produced an answer to overcome each of them.

He Represents A Legendary Gym

As his last name suggests, Ferrari trains and fights out of Fairtex Academy in Pattaya, Thailand – home to some of the biggest stars in ONE Championship.

Ferrari is looking to become the next top athlete to represent the famous stable in ONE, and a win over Han would move his needle in the right direction.

He Must Adapt To A New Rule Set

Although Ferrari owns a stellar 130-3-4 professional record in Thailand, he’ll step into the Circle against a man who’s already fought 11 times in ONE Championship and even competed for a World Title.

It will be interesting to see whether the Fairtex representative can overcome his opponent’s experience advantage in the organization and adapt to ONE’s Global Muay Thai Rule Set.

Han is already comfortable under those rules – which include fewer rounds and smaller MMA gloves – and he will undoubtedly come into this matchup with confidence.

Of course, Ferrari has continuously passed difficult tests against high-level rivals, and nobody should doubt his ability to thrive once again.

He’s Ready For The Global Stage

Ferrari has already cemented his status as one of the greatest Muay Thai fighters in Thailand.

With that in mind, he appears ready for the next step at ONE 161, where he can showcase his elite skill set in front of a much wider audience.

It will also be the first time he competes outside of his home nation, so expect the Fairtex star to be extra motivated on fight night. 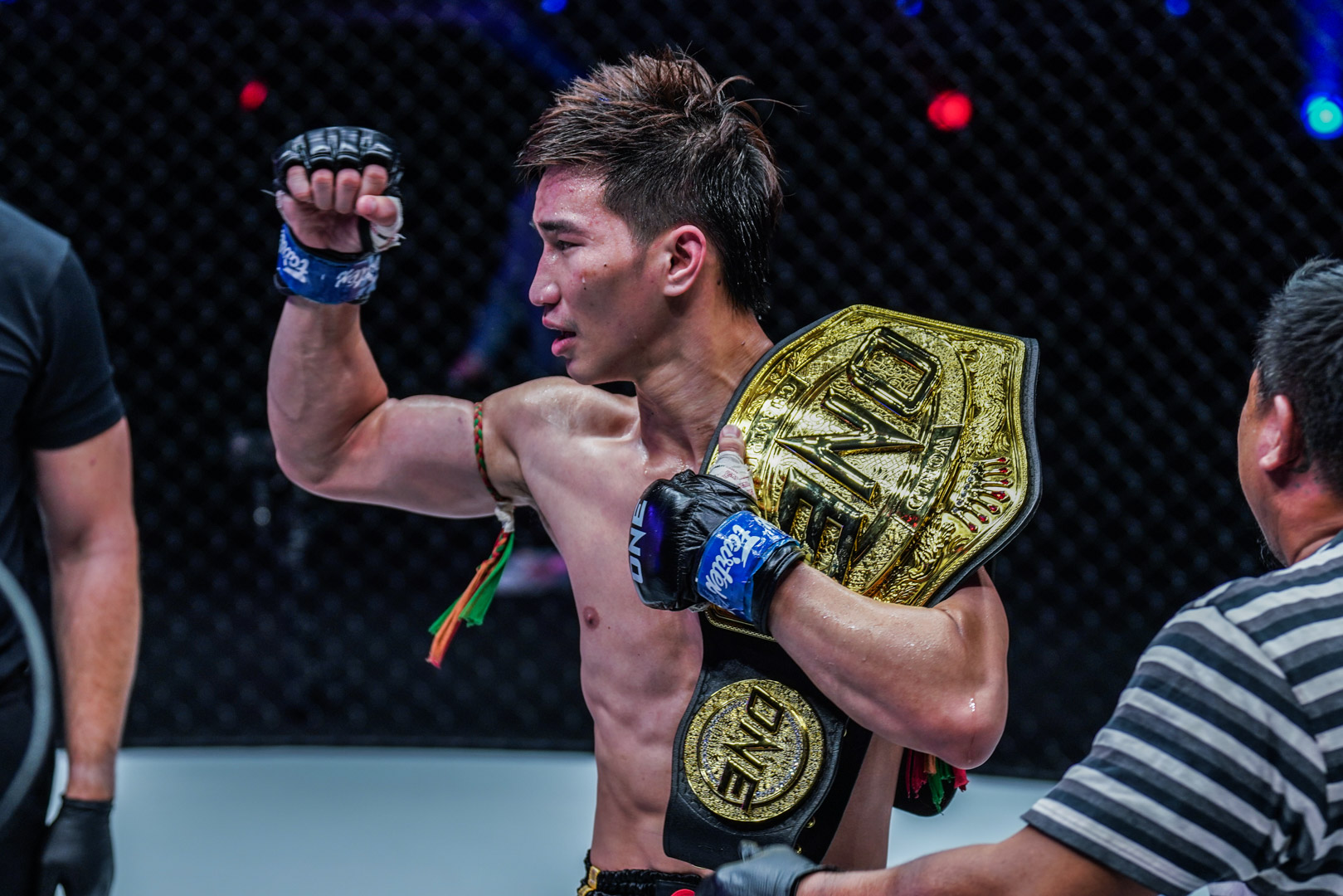 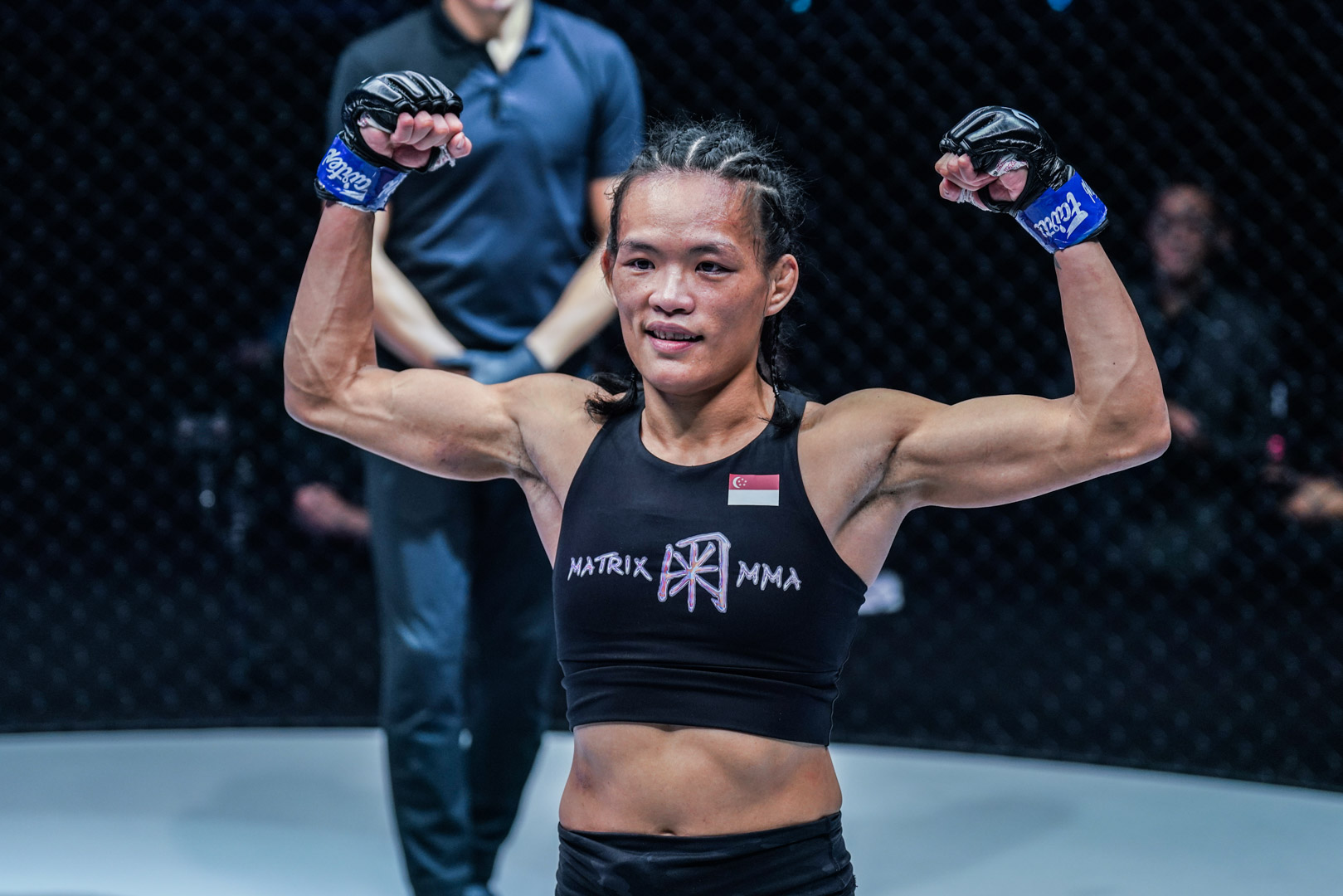