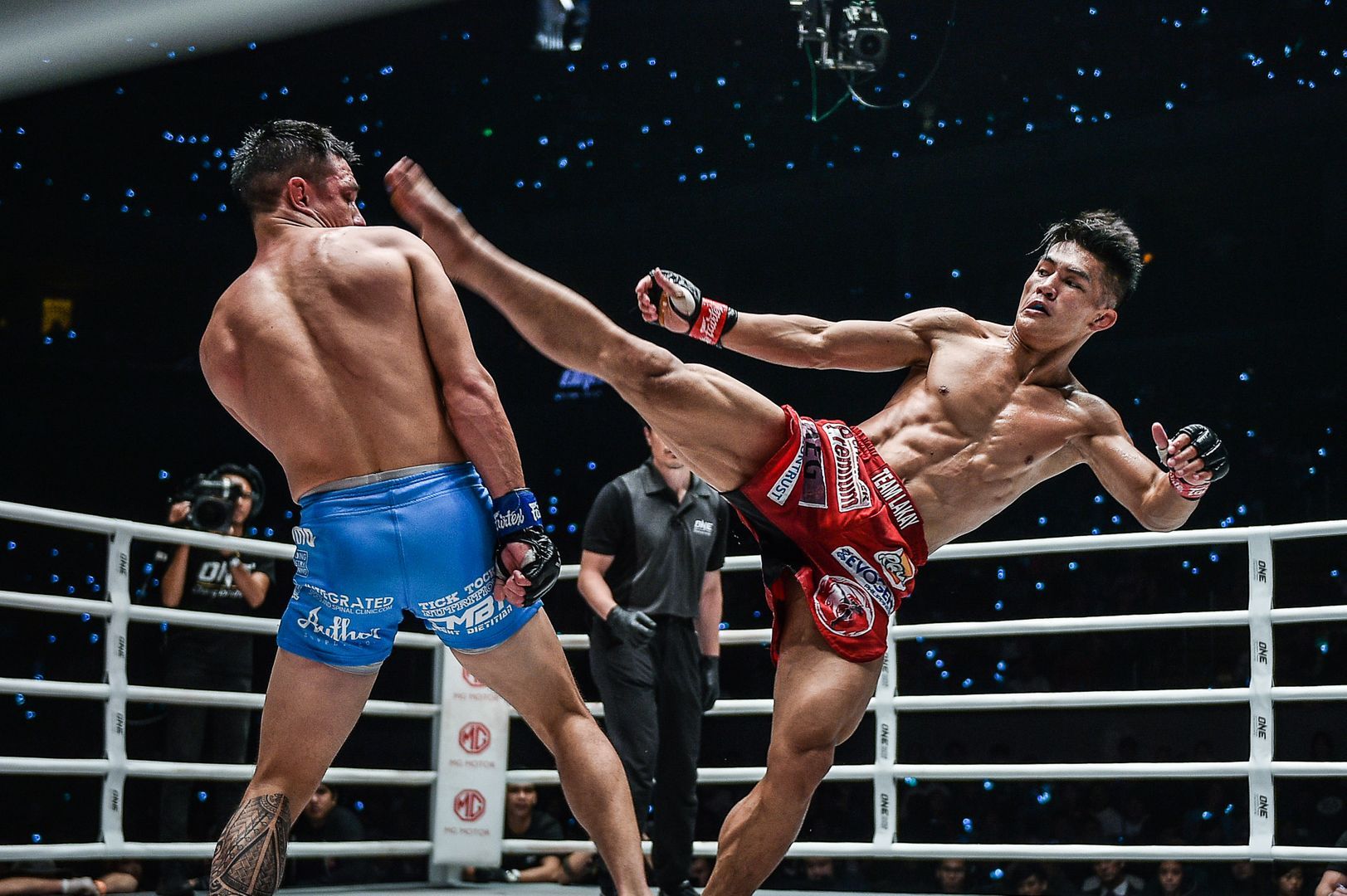 The ONE Flyweight World Grand Prix has lived up to all the hype so far as six bouts have produced some of the most entertaining mixed martial arts action of 2019.

The tournament will come to its highly-anticipated conclusion on Sunday, 13 October at ONE: CENTURY PART I as Demetrious “Mighty Mouse” Johnson meets Danny “The King” Kingad in the co-main event.

Ahead of their clash at the Ryogoku Kokugikan in Tokyo, Japan, take a look back at the insights we gleaned from the competition so far, and what that could mean when these two athletes compete for the World Grand Prix Championship and a shot at Adriano “Mikinho” Moraes’ ONE Flyweight World Title.

#1 DJ Is Not Always Dominant

Johnson has hardly had an easy ride since he kicked off his ONE career by jumping straight into the World Grand Prix in March.

In the quarterfinals, the American met a game Yuya “Little Piranha” Wakamatsu, who showed off his slick striking in quick blitzes to deal some unexpected damage to his rival. He also displayed fantastic defensive grappling, which kept him out of trouble for a lot longer than many had suspected.

The pound-for-pound great also found the going tough against skillful Japanese all-rounder Tatsumitsu “The Sweeper” Wada in the semifinals.

Much of the first round was dominated by the DEEP Flyweight World Champion, who took Johnson’s back and controlled him on the ground. It was one of the rare instances “Mighty Mouse” has ever looked to be in trouble in the grappling stakes.

Many fans in the West may have assumed the 33-year-old would run through the competition in his new home, but his experiences so far have been some of the biggest challenges of his career, and he may be about to face his greatest yet.

#2 Kingad Has An Unbreakable Will

“The King” has had to battle tooth and nail to make it through his side of the tournament bracket.

Against wily veteran Senzo Ikeda in the quarterfinal round, he showed composure under pressure and resilience to survive his rival’s potent attacks, and then set a fast pace that Ikeda struggled to match to take over and claim a decision.

When the Filipino faced Reece “Lightning” McLaren, he got into a world of trouble in front of a panicked home crowd when the Australian grappler scored a takedown and transitioned into full mount within the first minute.

Kingad exploded into numerous energy-sapping scrambles to escape, but only succeeded in landing in more dangerous positions.

However, five minutes of domination did not deter the national wushu champion, who still had plenty of gas left in the tank. Over the next two rounds, the 23-year-old battled his way back into contention. Through a combination of powerful striking and his own submission attempts, he earned the favor of two judges to take the split decision.

If the Team Lakay star is put in danger by Johnson in Tokyo, you know he will have the energy, skill, and determination to change the course of their contest.

#3 Johnson Has The Tools To Solve Any Problem

Johnson was understandably an early favorite when the World Grand Prix was announced thanks to his history as a 12-time flyweight mixed martial arts World Champion, and he has shown why.

Despite the testing situations “Mighty Mouse” has faced, he has retaken control of both bouts to overcome adversity in convincing fashion.

Ultimately, Johnson dug deep to submit Wakamatsu with a guillotine choke, and he increased his aggression against Wada in the second half of their contest as he wrestled and struck his way to a unanimous decision.

The man from Washington showed many of the skills that made him a mixed martial arts superstar, as well as his ability to adapt to his new environment as he effectively used knees on the ground and looked comfortable competing in a ring.

Whatever Kingad brings to the Circle, it will take a brave fan to bet against the all-time great.

#4 The Final Has All The Makings Of A Classic

There has not been a single dull moment in the ONE Flyweight World Grand Prix so far, and that is unlikely to change in a final that has all the makings of a mixed martial arts classic.

It is a classic David vs. Goliath story, as the iconic, experienced, and revered World Champion goes up against the young, up-and-coming, and talented contender.

Johnson can do it all and has a penchant for spectacular finishes. In contrast, Kingad has claimed most of his wins by decision, but by doing so, he has become arguably the most exciting athlete in the world’s largest mixed martial arts organization by packing action into every second of the 15 minutes he spends in the Circle.

Now with an extra two rounds to compete on 13 October, fans should be prepared for even more incredible action.

Anyone who has tried to make any predictions during this tournament is likely to have been wrong on multiple occasions.

Those who thought Johnson would not be hurt by Wakamatsu’s powerful striking could not have been more mistaken. They would also have also eaten their words if they expected him to cruise through his encounter with Wada.

Many doubters probably wrote Kingad off during the most difficult moments of his first two matches, but just minutes later, he had completely changed peoples’ perceptions.

Whatever your predictions for the final battle of this historic tournament, you may want to re-think them. There is no doubt there could be one more twist in this tale in Japan next month.