ONE: FOR HONOR will see the long-awaited return of one of the most dangerous athletes in ONE Championship.

Yusup “Maestro” Saadulaev is undoubtedly one of The Home Of Martial Arts’ top bantamweights, and his five-bout winning streak – capped with a victory against Masakazu Imanari – took him close to a shot at the World Title.

On 3 May, Yusup "Maestro" Saadulaev looks to orchestrate a big win against Vietnamese-American stud Thanh Le!

However, that win was more than a year ago in January 2018, and the division has moved on without him.

Now that he is set to return, he is ready to remind the world about his heavy hands and dynamic submission skills, and continue his quest for mixed martial arts’ top prize.

The Russian will make his comeback in the featherweight division against Thanh Le, but as he explains, the 34-year-old believes a win against a top-class opponent in a higher weight class will do his chances of climbing to the top of the mountain no harm at all.

ONE Championship: You’ve been away from the cage since January 2018 when you fought Masakazu Imanari. How can you explain such a long absence from the cage?

Yusup Saadulaev: My contract with ONE was going to finish in April that year, and we started negotiating terms of a new contract.

I became a free agent, and some other promotions approached me, but I can fight at my normal weight in ONE. I realized how much better it is for my health to not put my body through dangerous dehydration.

Another reason for staying in ONE was the strength of my weight class – bantamweight in ONE is as good as in any other of the world’s top promotions.

On 3 May, Yusup "Maestro" Saadulaev looks to orchestrate a big win against Vietnamese-American stud Thanh Le!

ONE: How do you feel being back after a long break? Do you feel more determined or more nervous?

YS: It is not very good to have such a long time away from the ring, from getting those pre-fight nerves.

However, I have been an active martial artist for a while, and with time, comes experience, so I am sure I will be able to conquer my nerves on the day.

I feel very determined because this time I have a very dangerous opponent in front of me  – the former LFA Featherweight Champion. This challenge makes me wake up in the morning and train hard.

ONE: What positives can you take from your time off?

YS: I think I just had a good rest, and that’s a bonus of taking a break from the sport.

Our bodies take some serious damage during training and performing, and there is a lot of mental stress and pressure on top of that. It’s tough!

ONE: How does it feel to be back in training camp after so long?

YS: Over the past few months I’ve been training lightly, two or three times a week. This is how I normally train between fight camps.

But now the game is on, and I‘ve already started working on my endurance, grappling and striking. I feel great. I hope to approach the big day in much better form than last time.

ONE: How do you feel about moving up a division to face Le?

YS: I was really happy to have my new bout announced. There was no one they could find in my weight class, so I asked to give me an opponent one weight class up, where my friend Marat Gafurov competes.

Thanh Le will fight in ONE for the first time, and I will be happy to welcome him to ONE with my gloves. It was my goal to fight before the start of Ramadan, I am happy it is going to happen. ONE: How confident are you that you can add to your five-match winning streak?

YS: I hope to continue with the winning streak, of course, but it’s more important to show my best skills and give the audience a great fight.

Le could outstrike me, and I could overpower him with my wrestling skills. It’s a striker-versus-grappler contest, and in that sense, it is an interesting match-up. Each of us will have to fight smart. It will be a tactical bout.

He is a debutant in ONE, but his résumé is impressive. He is an excellent striker with good footwork – he feels the distance very well.

His wrestling is not as good as mine, so I need to find a way to make him play my game. 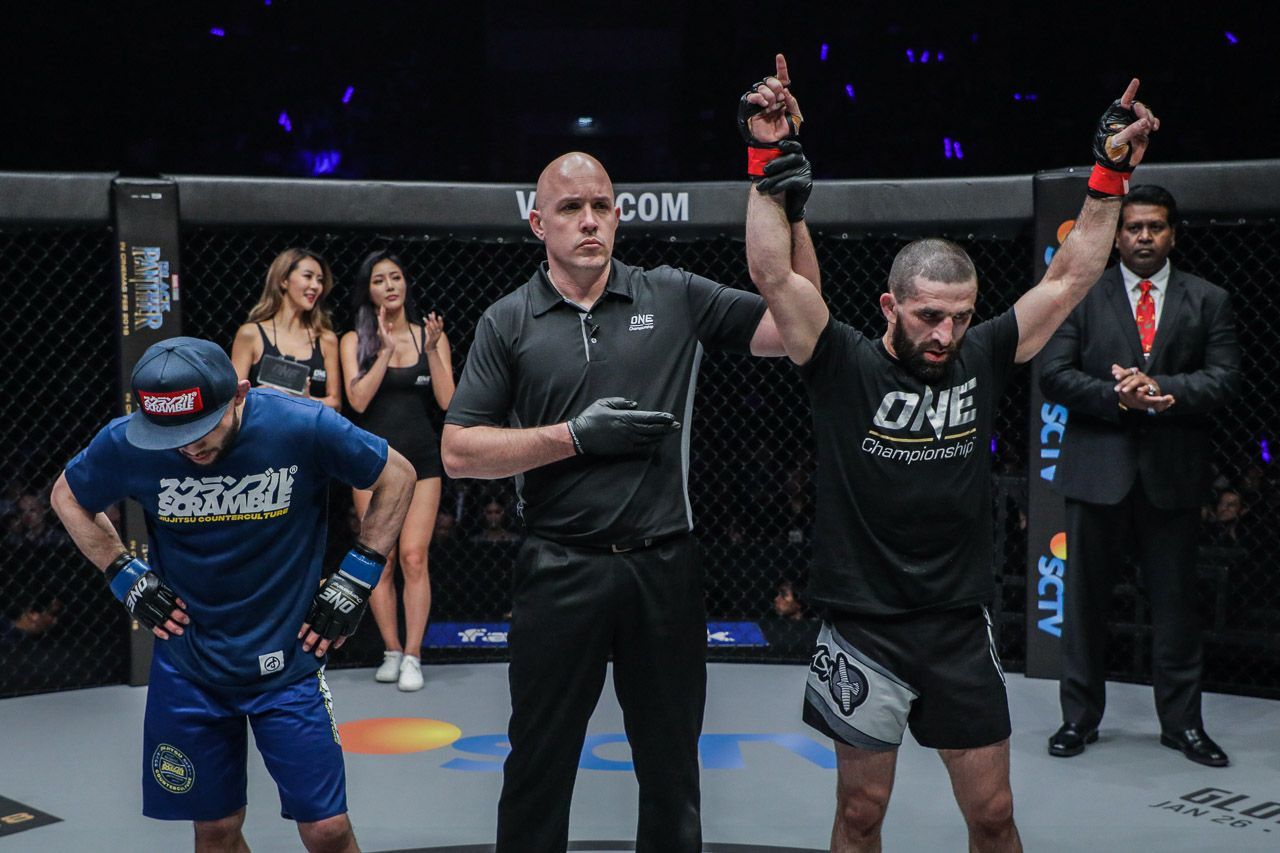 ONE: If you win, will you still deserve a World Title shot in the bantamweight division?

YS: I don’t think my next match will determine if I fight Bibiano Fernandes or Kevin Belingon, because this time I will fight in a different weight category.

I think after Thanh Le, I should face one of the top guys in the bantamweight division. If I win, then I should be given a right to challenge the World Champion. I deserve this belt now!