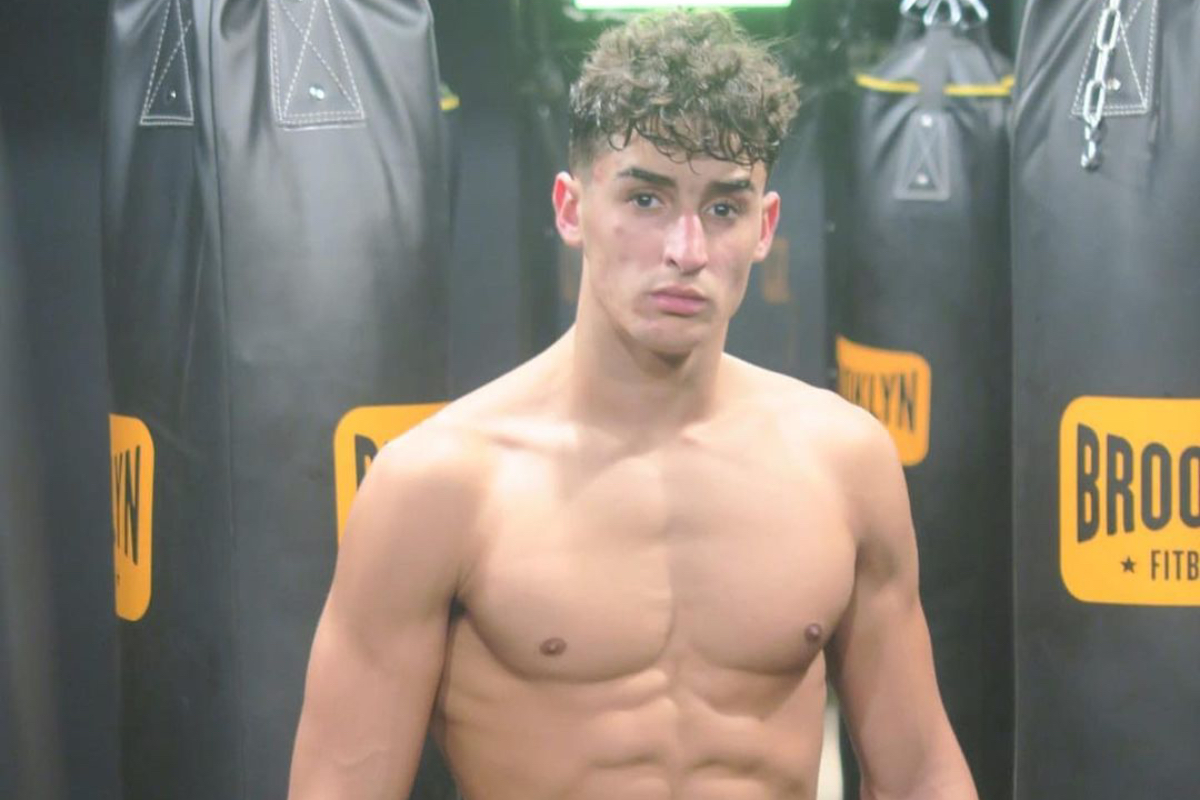 Another one of the hottest rising stars in kickboxing has joined the ONE Super Series roster, with Mohammed Boutasaa officially signing a deal to compete in ONE Championship’s all-striking league.

The 22-year-old follows a strong lineage of elite Dutch-Moroccan kickboxers, and he wants to prove that he belongs alongside the top stars on the global stage.

Hailing from the famous fighting city of Amsterdam, Netherlands, Boutasaa represents Gym Southpaw under Mohamed Bennasser – an established competitor in his own right.

Under Bennasser’s tutelage, “Too Sharp” has amassed an array of accolades in his young career so far, including multiple Dutch and European Titles, along with his crowning glory to date – the Enfusion 67kg Championship.

Now, Boutasaa is ready for a move to the big leagues and will test himself against the world’s best strikers in the stacked ONE Super Series featherweight division.

The latest ONE Featherweight Kickboxing World Grand Prix Championship Final was contested last weekend at ONE X, and the new signing will hope to earn a spot in the next prestigious tournament within the weight class.

Those strikers could present exciting matchups for the ambitious youngster in the long term, but there is no shortage of quality opponents available to get him started in the organization.

Boutasaa has no confirmed debut yet, so stay tuned to onefc.com for news on “Too Sharp’s” first ONE Super Series appearance. 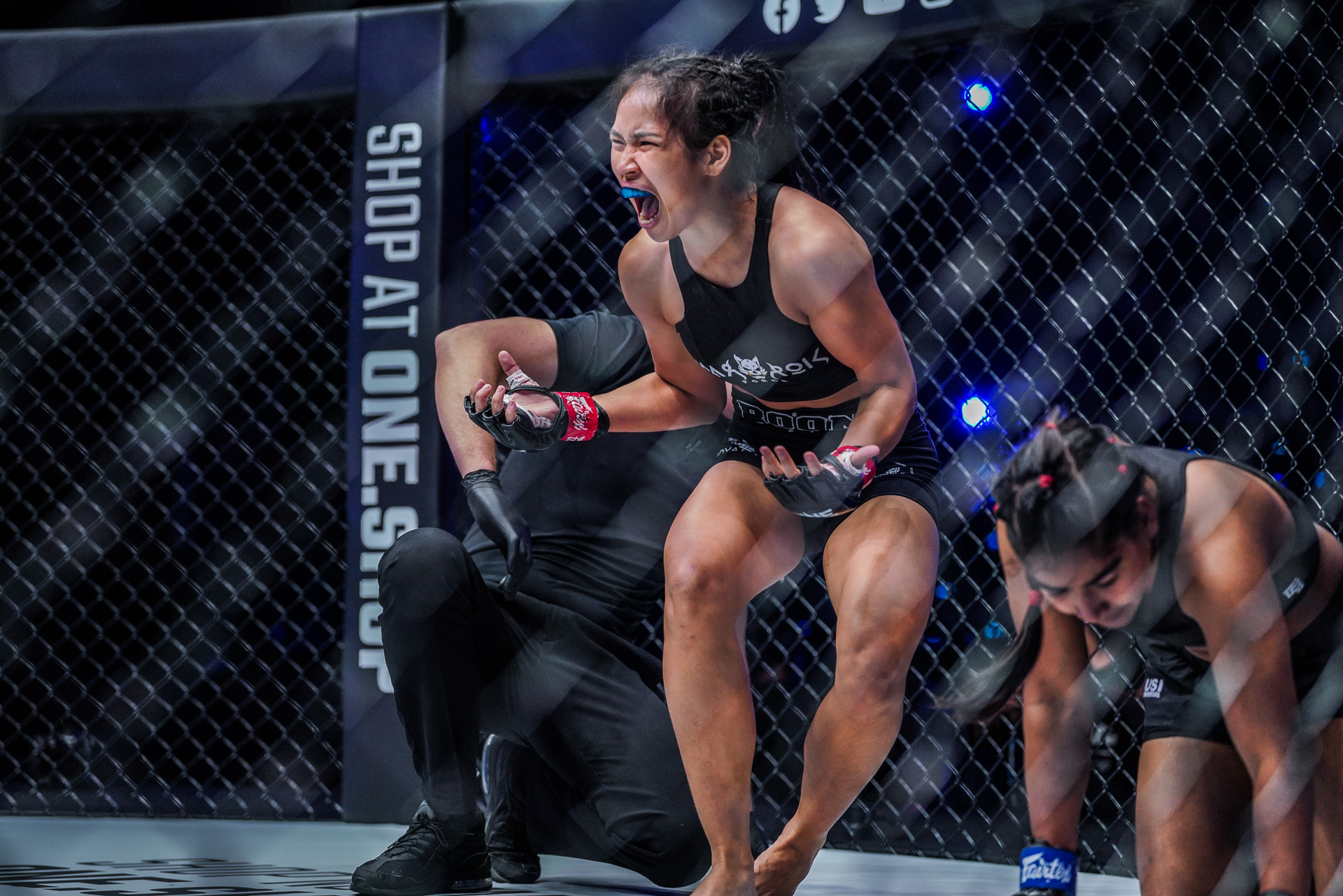