This year, the main goal for unbeaten bantamweight star “The Dragon Leg” Tial Thang is to fight as often as possible in order to continue his growth as a mixed martial artist.

The Myanmar dynamo will kick-start that agenda against Paul “The Great King” Lumihi at ONE: UNBREAKABLE III, which airs this Friday, 5 February, and he is absolutely thrilled to be back in action.

“I stay away from my kid and my family so I can be better in this game. So for me to get better, I have to be in the Circle and fight,” Tial Thang says ahead of his battle at the Singapore Indoor Stadium.

“I love fighting, this is my job. This year, I want to fight four times, five times, six times — I want to fight every week, [in] every weight class. That’s how much I love this job.”

With the COVID-19 pandemic shutting down gyms and causing events to be postponed across the globe, almost every martial artist was less active in 2020.

Tial Thang certainly missed competing, but he managed to find positives in the situation.

“Nobody liked the pandemic, but I took advantage of it to get my skill set better,” the four-time Myanmar Wrestling Champion adds.

“I spent 2020 down in South Florida away from my family. I stayed at my brother Aung La [N Sang’s] house, training with him for mixed martial arts, and getting better every day, so I am very excited to show the world on Friday night all the work that I put in.”

“The Dragon Leg” is undefeated in his professional mixed martial arts career. Also, he notched a pair of commanding victories in ONE Championship before the pandemic struck.

Despite that perfect slate, he’s never stopped trying to better himself. Even after using his wrestling base to dominate on the canvas, he believes the team at Sanford MMA has made him even more potent.

“We work on everything, but we work on ground-and-pound a lot,” Tial Thang says.

“When I fight, I tend to rush, pretty much, so we worked on cleaning up those small details, switching stances, and being in the position I need to be in when I punch. These things are very important — it seems small, but those small details matter in a fight.” 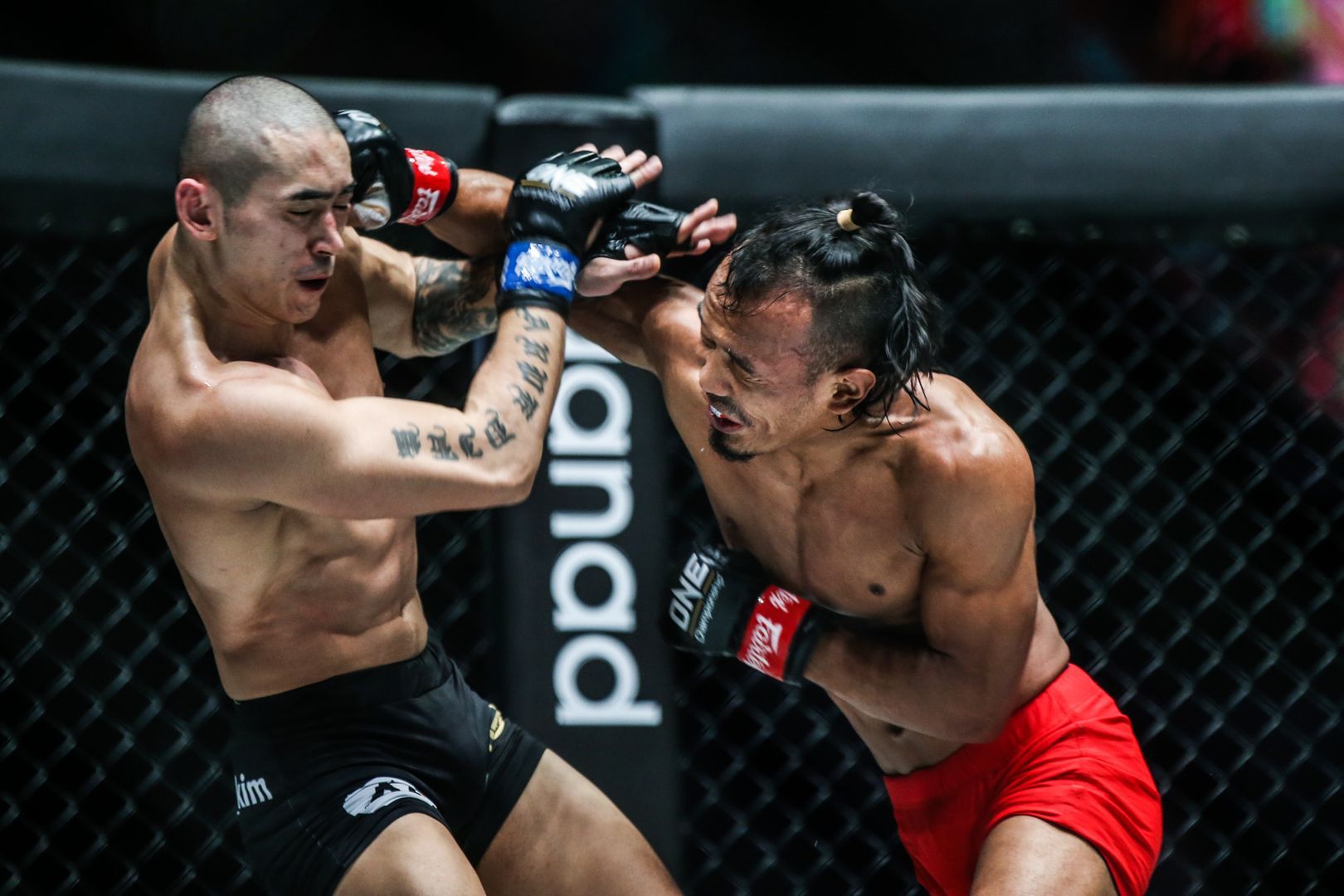 The Myanmar athlete wants to showcase those improvements in his matchup at ONE: UNBREAKABLE III, but it won’t be easy against a very capable rival.

Lumihi, an Indonesian Mixed Martial Arts Champion, has a wealth of striking experience and decimated the national scene in his homeland. With 12 professional bouts to his credit, he is also the more veteran competitor.

“We watched a couple of his tapes. I think he is a tough opponent, a tough human being,” Tial Thang offers.

“He is a good striker, so I can’t wait to test my skill set against him. I couldn’t ask for a better opponent. I’m very excited, and I thank him for accepting this bout.

“He has more experience, but I think, overall, I have better coaches and training partners. And overall, my mixed martial arts game is better, so that’s how I know my hand will be raised on Friday night.” 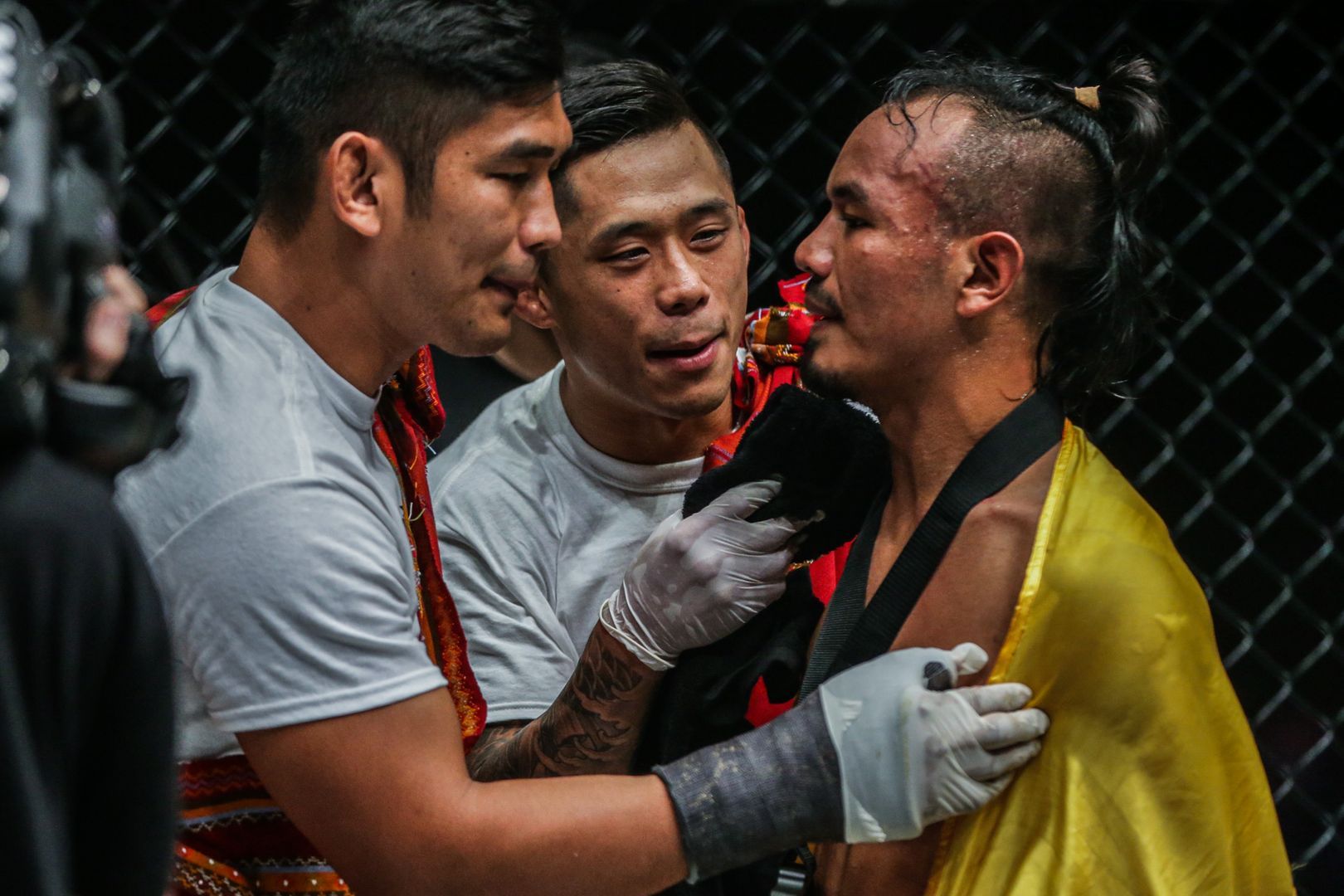 Tial Thang is certainly confident about his chances in “The Lion City,” and he knows an emphatic display could springboard him toward ONE’s bantamweight mixed martial arts rankings.

Meanwhile, a few more standout wins could propel him into matchups with the division’s top stars. While the Myanmar athlete isn’t looking past the bout against Lumihi, he is fully prepared for anything that comes his way.

“I’m going to go in there, touch gloves, and look for the finish from the start to the end. We’re here to fight and my prediction is that, at the end of the night, I will have my hand raised,” Tial Thang asserts.

“I’m ready for whoever they put in front of me [after this bout]. If it was my choice, I would want to wait at least two more years until I get [a World Title shot], but if they give me the chance [sooner], I’ll take it.