Zelang Zhaxi wants to prove he belongs on the global stage when he makes his ONE Championship debut in a clash of dangerous strikers against “Mini T” Danial Williams.

On July 22, “Small Gun” will face Williams in an intriguing strawweight MMA contest at ONE 159: De Ridder vs. Bigdash.

“Mini T” is a former WMC Muay Thai World Champion with serious firepower in his fists, but the Chinese rising star believes he can win the stand-up exchanges at the Singapore Indoor Stadium.

In fact, Zelang plans to stand and trade with Williams – and he expects to conclude their fight in knockout fashion.

“My opponent’s strengths are Muay Thai and standing [techniques], but I will end him with a strike. I’m going to stop him.

“My tactics are to [fight] standing up, beat down, and finish my opponent. The plan is to end him.”

With 10 knockouts among his 19 career victories, Zelang has reason to feel confident in his striking arsenal.

But while “Small Gun” generally prefers to fight on his feet, he knows Williams is newer to MMA and has less experience in the grappling department.

With that in mind, he’s ready to make adjustments throughout the contest and battle on the canvas if he sees an opening.

“My opponent’s weakness is a poor ground game. I’ll use a combination of standing and takedowns to finish the fight.”

Zelang Zhaxi Ready To Make A Big Impression In ONE Championship

Zelang Zhaxi has worked long and hard to earn his spot on ONE Championship’s main roster.

The Enbo Gedou representative impressed during his time in ONE Hero Series – ONE’s developmental league in China – and then won an eight-man Road To ONE tournament to earn his life-changing contract.

Now, the 24-year-old phenom is focused on stopping the rise of Danial Williams and eventually climbing the strawweight MMA rankings.

“Since the last match, I went back to the club to train hard every day so I could arrive at my debut in the best [physical] state.

“It has been half a year since the last competition, and I have been training detailed movements for the past six months.

“The ultimate goal is to get the belt.” 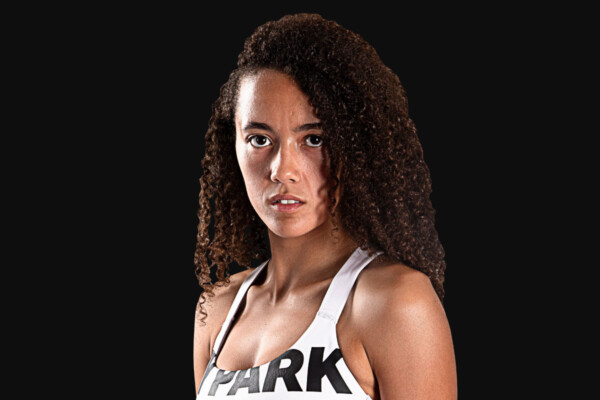 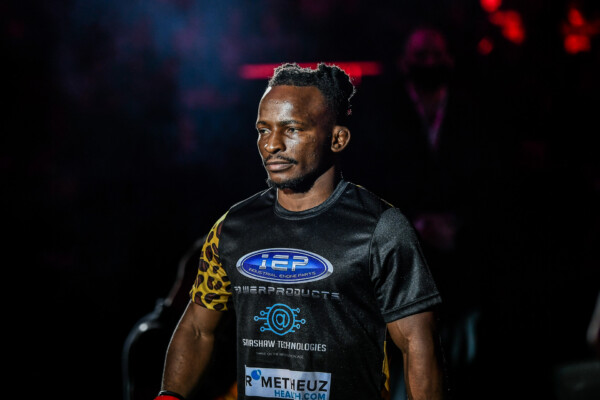