Throughout his 17 career bouts, ONE Middleweight World Champion Reinier de Ridder has rarely varied from his simple yet highly effective game plan – secure the takedown, achieve a dominant position, and latch onto a fight-ending submission.

But in 2022, “The Dutch Knight” landed one finish that was so sensational, it stands head-and-shoulders above the rest.

De Ridder’s dramatic, first-round inverted triangle against Vitaly Bigdash in the main event of ONE 159 will live on in highlight reels for years to come. And now, it’s officially ONE’s 2022 MMA Submission of the Year.

The 32-year-old Dutchman squared off with Bigdash on July 22 at the Singapore Indoor Stadium, making his second defense of the middleweight crown.

But to the surprise of many, it was the Russian who took the fight to the canvas first, dropping back on an early guillotine attempt that seemed to have the defending World Champion in trouble.

The BJJ black belt would survive that early scare to find himself inside Bigdash’s closed guard. After peppering his foe with ground strikes, De Ridder quickly passed to half guard and immediately began attacking with a kimura.

Bigdash escaped that submission attempt in a scramble to land in top position. His advantage would last just a few fleeting seconds, though, as the middleweight king quickly wrapped up his foe’s neck and shoulder into a tight inverted triangle choke.

Unlike a traditional triangle choke, “The Dutch Knight’s” inverted triangle switches the positioning of the legs entirely to create a nasty torque on the neck in addition to the choking mechanic.

After just a few seconds of squeezing, De Ridder had put Bigdash entirely to sleep, forcing an end to the bout before the Russian could even think about tapping.

With the spectacular finish, the Combat Brothers representative retained his ONE Middleweight World Title and solidified his status as MMA’s most dangerous submission stylist.

The submission was special – the best of 2022 – for two primary reasons.

First, the technique itself was unique.

Inverted triangles are both difficult to set up and challenging to finish, but De Ridder is an elite BJJ black belt who understands the nuances of this rare choke and had the power in his squeeze to send Bigdash into unconsciousness.

In a main event showdown with the Dutch superstar’s World Title on the line, the challenger nearly scored a submission of his own just moments before being tapped, making for a truly unforgettable moment. 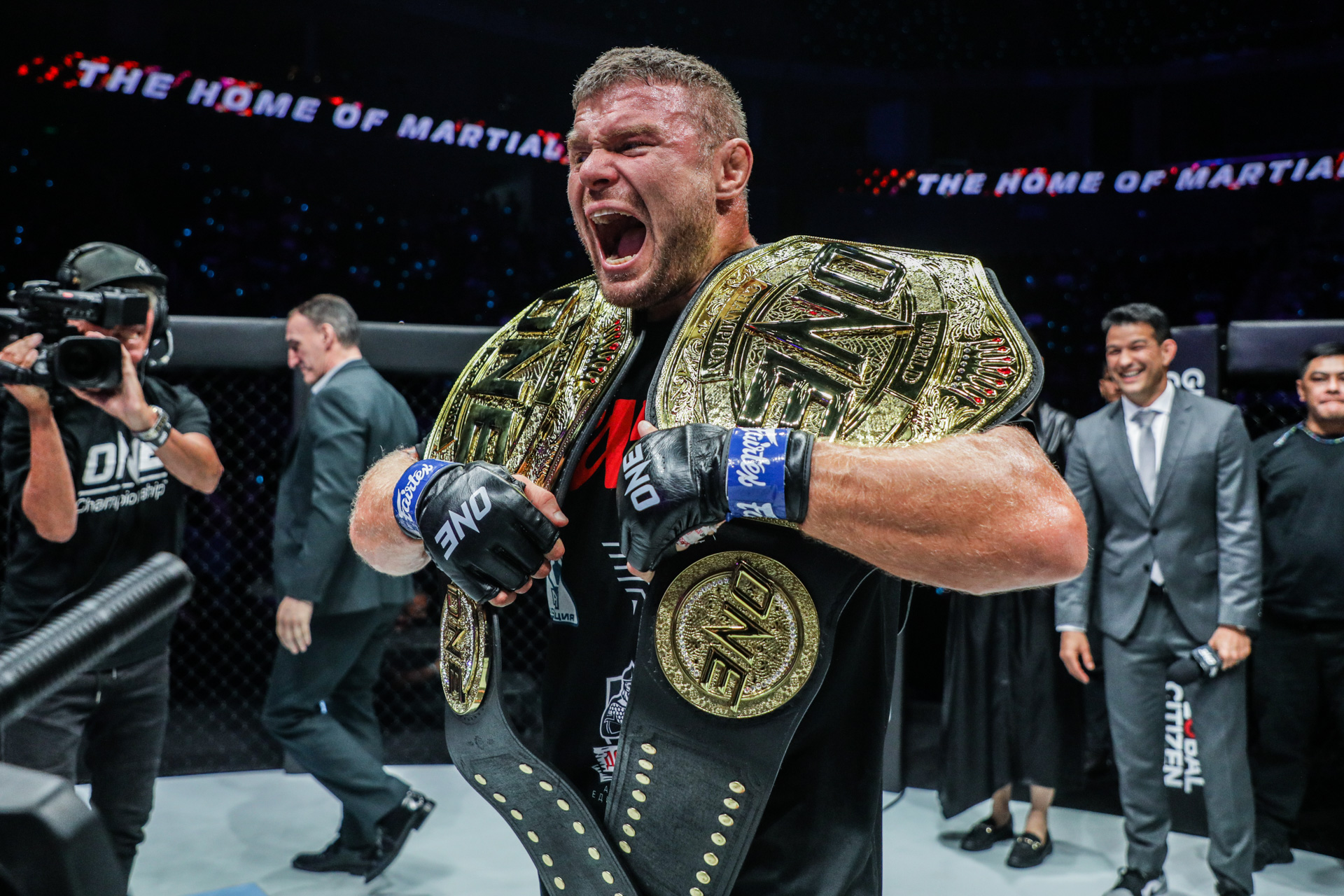 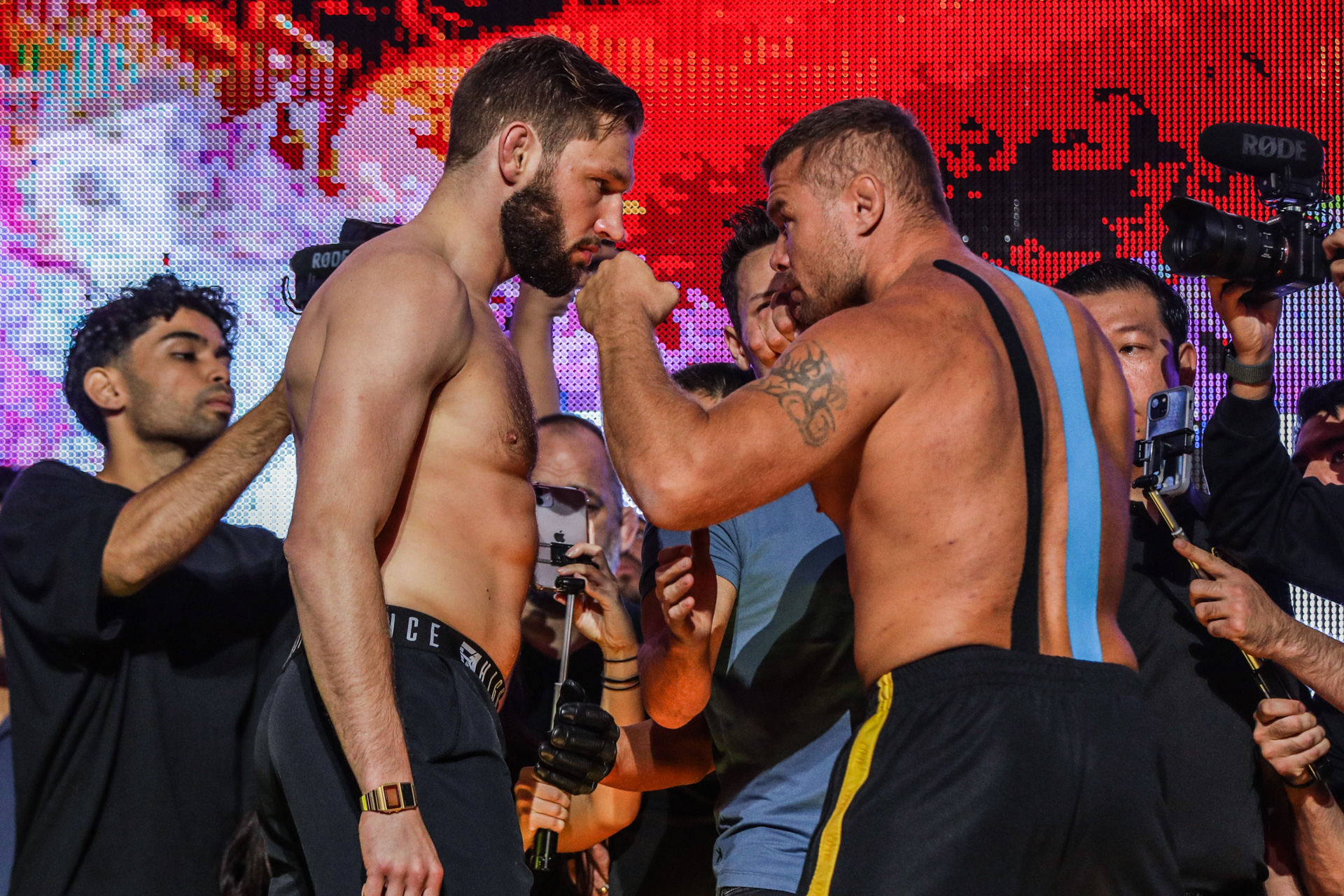 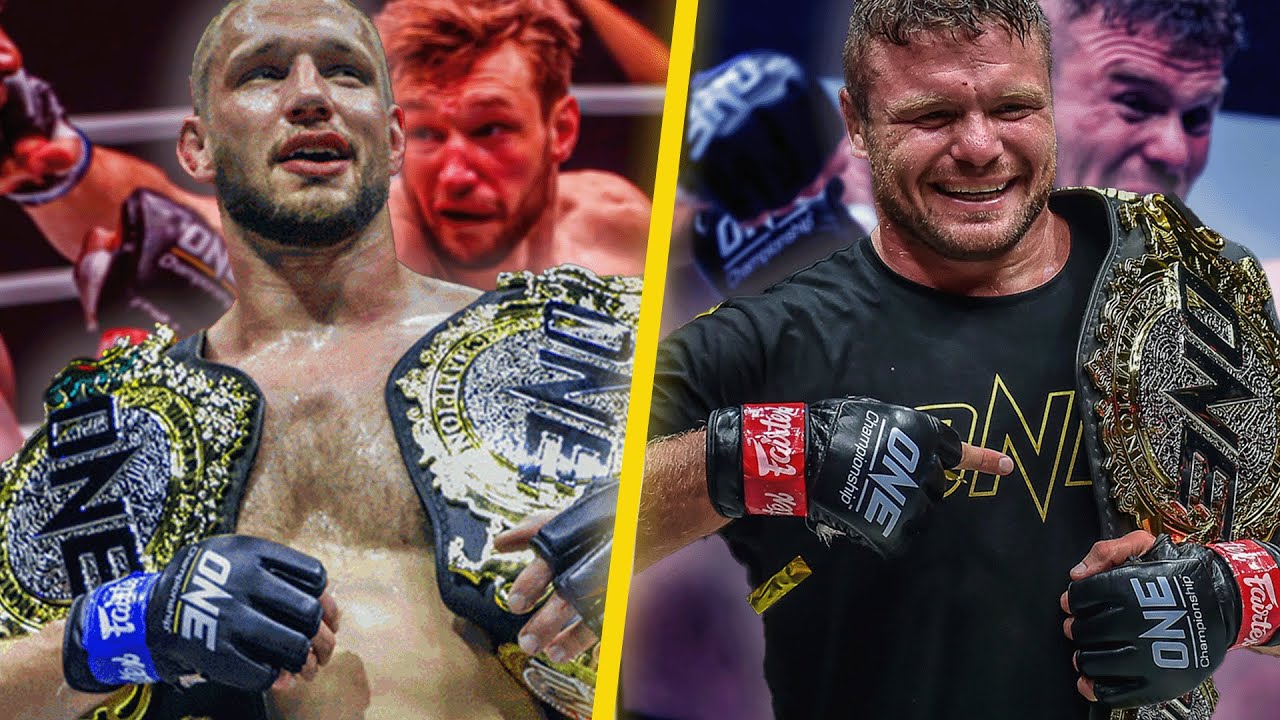 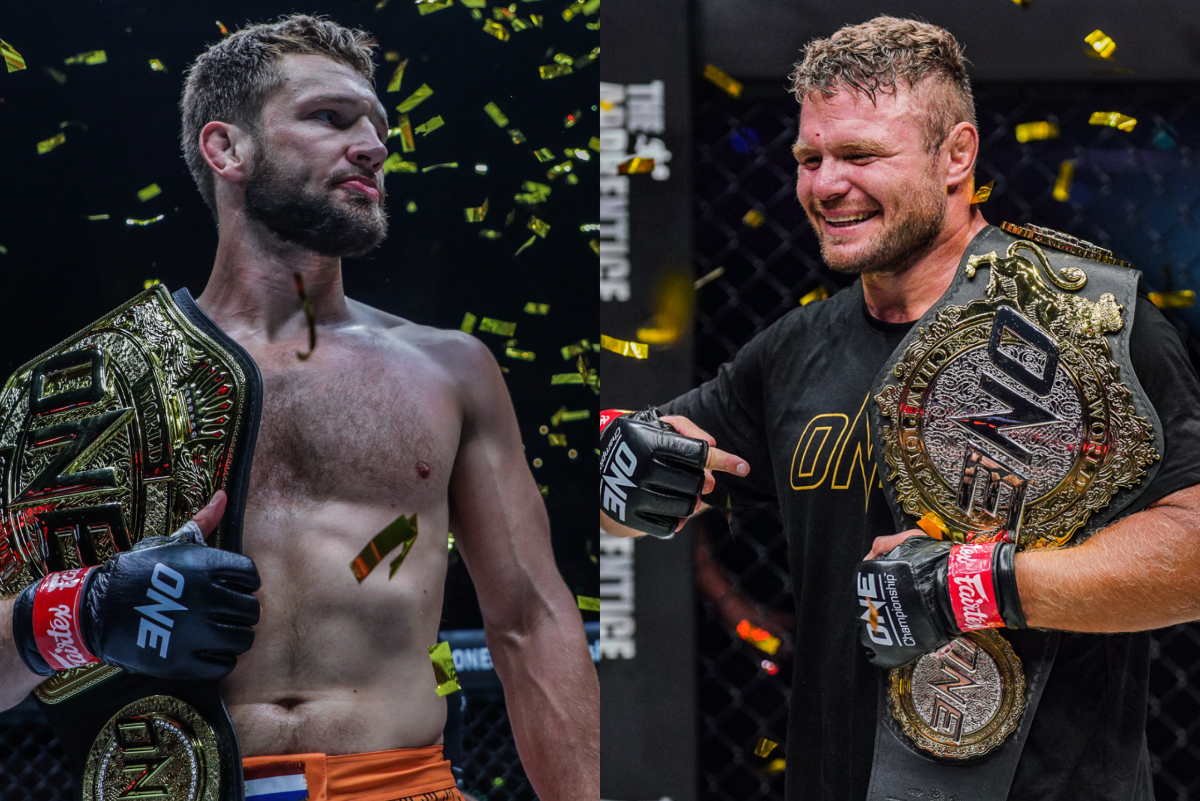