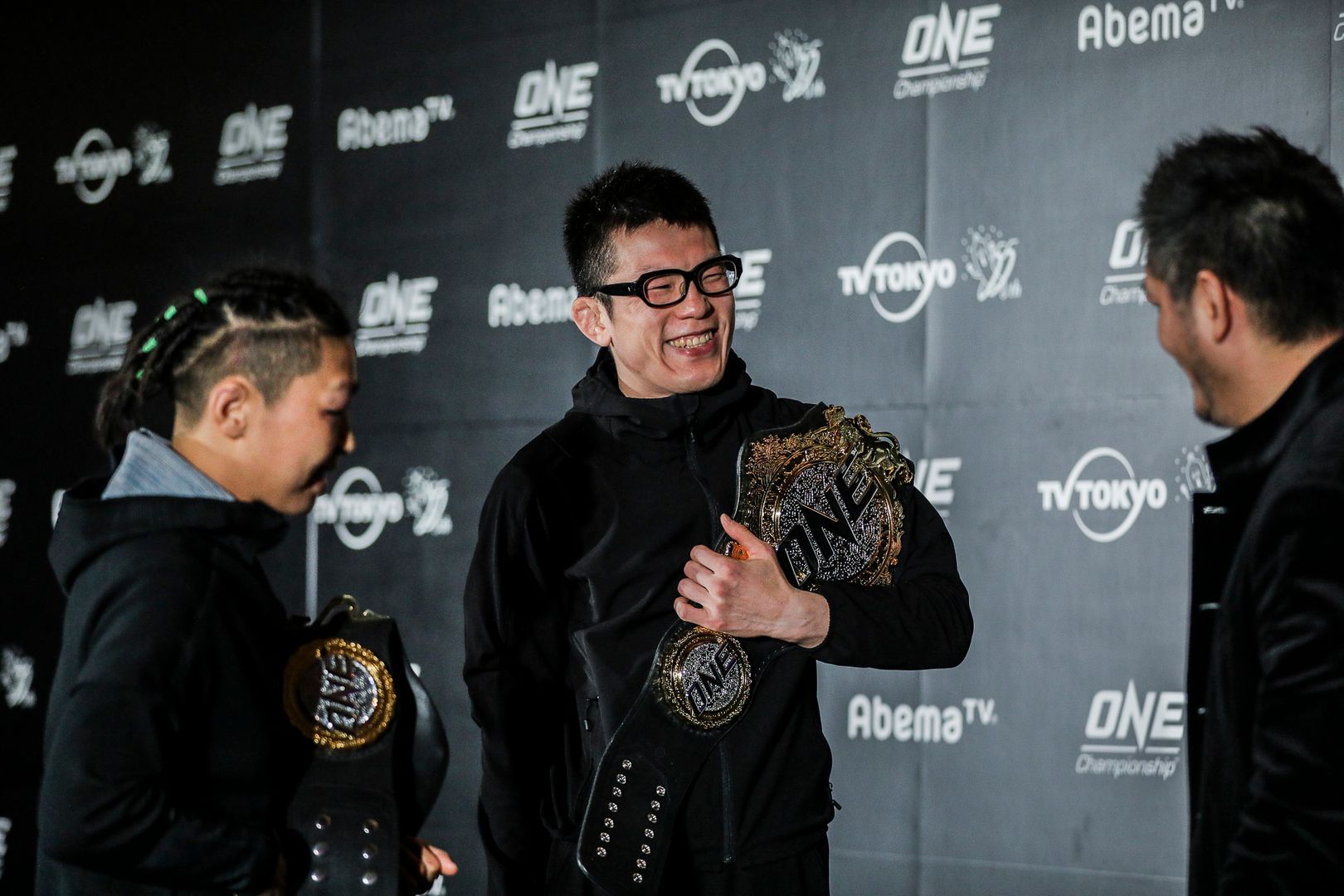 Shinya “Tobikan Judan” Aoki topped off his amazing career resurgence by reclaiming the ONE Lightweight World Title in front of his countrymen at ONE: A NEW ERA.

Aoki faced his old rival Eduard “Landslide” Folayang on Sunday, 31 March and avenged his last defeat in the lightweight division by submitting the Filipino in the opening stanza.

Folayang was the man who dethroned “Tobikan Judan” back in 2016, and the Japanese athlete was pleased to square up their slate in their rematch at the Ryogoku Kokugikan in Tokyo, Japan – especially considering his apprehension ahead of this challenge.

“I think now the event is done, I’m so relieved to have faced this moment,” he revealed in the post-bout press conference.

The enigmatic Brazilian Jiu-Jitsu black belt is sometimes cryptic in his interviews, but he was upfront when he was asked about his emotions when he secured the finish in Tokyo.

Aoki raced out of the cage in excitement and gave an animated post-bout speech with Mitch Chilson when he returned, which was a huge contrast to his reserved persona ahead of the contest.

Shinya Aoki addresses his adoring hometown fans after the biggest win of his career at ONE: A NEW ERA! ????????

Shinya Aoki addresses his adoring hometown fans after the biggest win of his career at ONE: A NEW ERA! ????????TV: Check local listings for global broadcast

“Fighting is hard, and living is hard, but every once in a while, you find a little bit of joy in your life, I think that’s the same for martial artists and everybody else,” he said.

The Japanese icon may have to wait a while for a clear number one contender to emerge in his division. The ONE Lightweight World Grand Prix quarter-finals concluded in dramatic fashion at ONE: A NEW ERA, but the tournament’s semi-finals and final will not conclude for several months.

Instead, the 35-year-old surprisingly suggested he could face a dynamic athlete he has shared the mats with as a teammate at Evolve.

“I’m very happy, and I’m looking forward to my next fight,” he said. 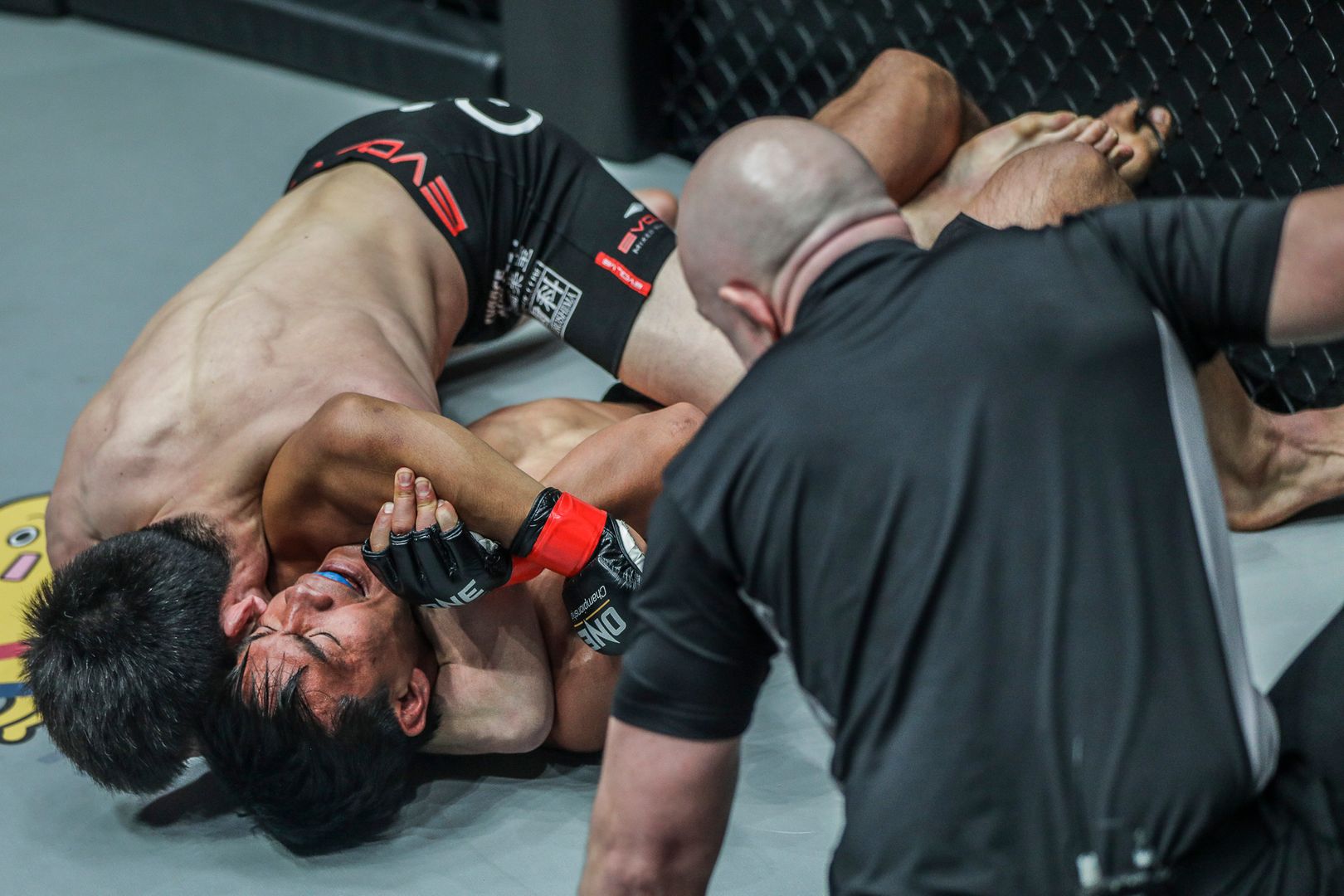 Aoki is now riding a streak of four consecutive first-round victories against elite opponents. He is enjoying some of the best form of his career, and it seems that no matter who stands in front of him, “Tobikan Judan” will be hard to stop.

Though he has suffered some setbacks, he has never stopped working hard to improve as a martial artist every day, and he is showing no signs of slowing down just yet.

“Tomorrow I will go on – I will do this every day.”