Sam-A Gaiyanghadao has made history in ONE Championship, but until now, he has always competed at a disadvantage.

The Thai icon won the organization’s first Muay Thai match and the inaugural ONE Flyweight Muay Thai World Title, but each time he stepped in the Circle, he was at a size disadvantage.

Such is his skill, he tested himself at a weight class that was higher than he had ever attempted during a career that had taken him to multiple World Titles and more than 360 professional wins.

However, at ONE: CENTURY PART I, the 35-year-old will be back on a level playing field when he takes on talented Frenchman Daren Rolland at strawweight.

The 36-year-old admits that he was not at his best the last time he was seen in The Home Of Martial Arts, but he still engaged in one of the best bouts of the year against Jonathan “The General” Haggerty.

On that occasion, Sam-A was at a clear size disadvantage and was still shaking off some ring rust after more than a year out of action.

Now, facing a level playing field and firing on all cylinders, he expects to be back to his best.

“When it comes to my fitness, there will be no problems. Since my last match, I have been practicing constantly and staying as sharp as possible,” he says.

Victory is far from guaranteed, however. In Tokyo, Japan, the Buriram native will be up against a 21-year-old from Paris who is already a WBC Muay Thai World Champion, and will be hungry to make his name by taking out a legend.

Sam-A knows he cannot underestimate his rival, but even though he recognizes he has a dangerous clinch game, he does not expect the Team El Quandili product to bring anything he has not seen before.

“I don’t think my opponent has anything I need to be too worried about because he just isn’t experienced enough,” he explains.

“But, his knees and the way he uses them are really good. I’m going to have to train to make sure I am able to properly defend his knees.

“I think my experience will win me this fight. Like every fight, I will not be careless or overestimate myself.” 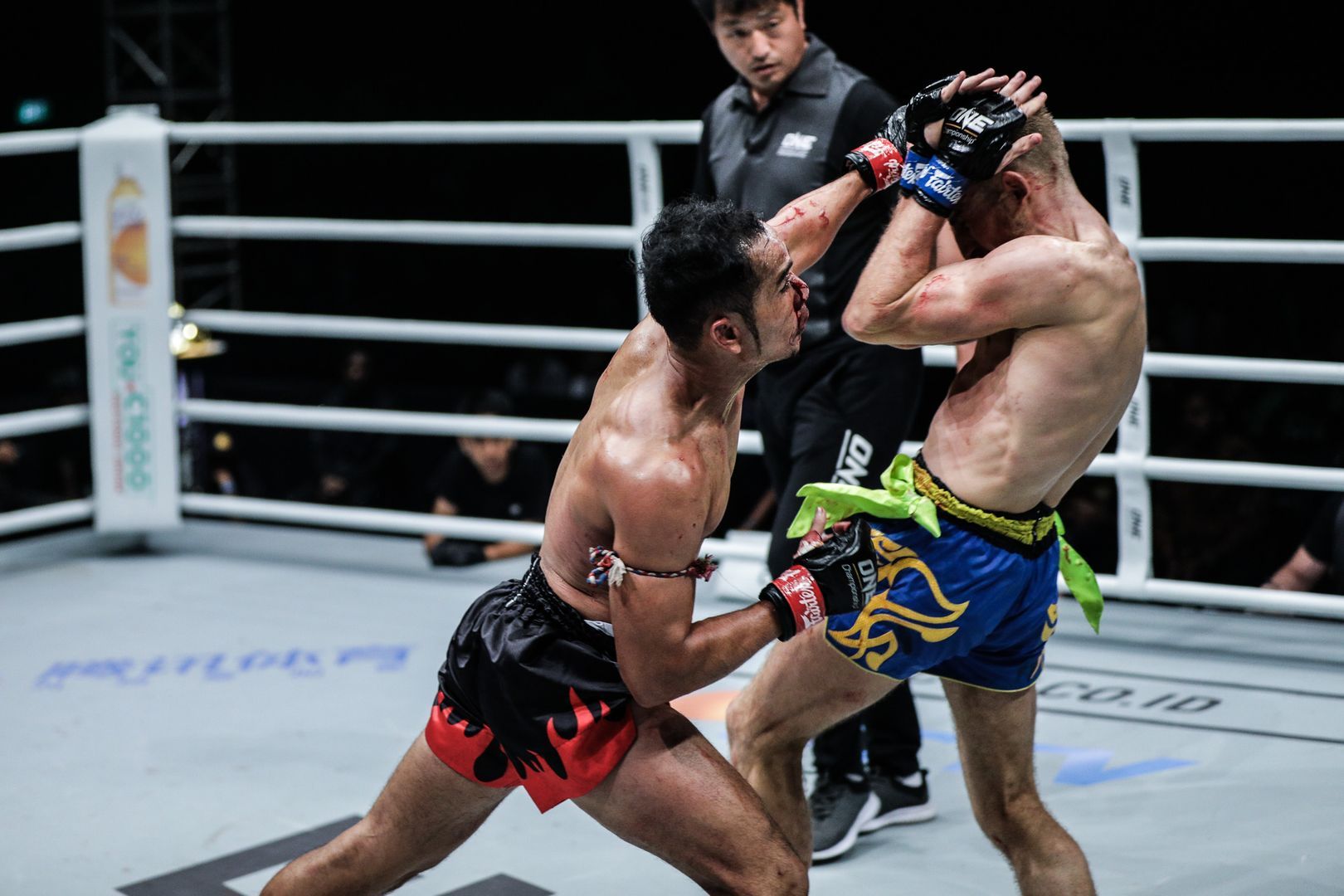 With that said, Sam-A sounds like he will not be afraid to hold anything back as he goes in search of another highlight-reel knockout.

“My focus for this match will be throwing hard, heavy, shots,” he adds.

This match will also see Sam-A return to Tokyo for the second time in his career, and be a part of the biggest martial arts event in history.

Those prospects have increased his excitement level, and that should make for a vintage performance from one of the sport’s all-time greats at the Ryogoku Kokugikan.

“I’ve fought once in Tokyo before and am really excited to get to go back,” the former ONE Flyweight Muay Thai World Champion says.

“I am really grateful for the opportunity to compete again, especially on such an important card. Thank you so much to ONE Championship for this amazing opportunity!”

Read more: Top 5 Performances From The Heroes Of ONE: CENTURY PART I