Posted by ONE Championship on Wednesday, March 1, 2017

Sagetdao Petpayathai is one of the most decorated Muay Thai champions in recent memory. The 30-year-old known as “Deadly Star” has won the prestigious Lumpinee Stadium championship belt an incredible four times, as well as the Rajadamnern and WBC titles, amongst others.

Now, he is following a path similar to his Evolve MMA teammate, former ONE Strawweight World Champion Dejdamrong Sor Amnuaysirichoke, and making a full-fledged transition from Muay Thai to mixed martial arts.

Sagetdao has been inspired by “the challenge,” as he puts it, and professed that he wanted to test his Muay Thai skills in a different arena.

The Thai legend’s first test happens on Saturday Night, 11 March. He will make his highly-anticipated MMA debut against unbeaten newcomer Kelvin “Ice Man” Ong at ONE: WARRIOR KINGDOM, which takes place live at the Impact Arena in his old stomping grounds of Bangkok, Thailand.

The Malaysian Ong, who trains out of Borneo Tribunal Squad with the likes of A.J. “Pyro” Lias Mansor and Ann Osman, had his first and only career fight last July, prevailing by TKO.

“From what I have seen, he is a strong fighter. I look forward to meeting him in the cage, and I will be expecting a good challenge. I feel I have the edge because of my Muay Thai experience,” Sagetdao states. “I do not envision it ending in a certain way, because I know anything can happen in a fight. That said, I am confident of getting the victory.”

That confidence and burning desire to achieve victory has motivated him ever since he first laced up a pair of gloves. In fact, he used his love for Muay Thai as a way to escape poverty and provide his family with a better future.

Raised primarily by his grandmother in Maha Sarakham in Northeast Thailand, a young Sagetdao and his two siblings lived a simple country lifestyle. They went to school, played football, and survived on very little. Their parents worked in Bangkok at a textile factory, and would send money back home whenever they could.

By the time he was 7 years old, he had discovered Muay Thai on television, and fell in love with it. He often watched it with his uncle and soon enough, he wanted to give it a try. 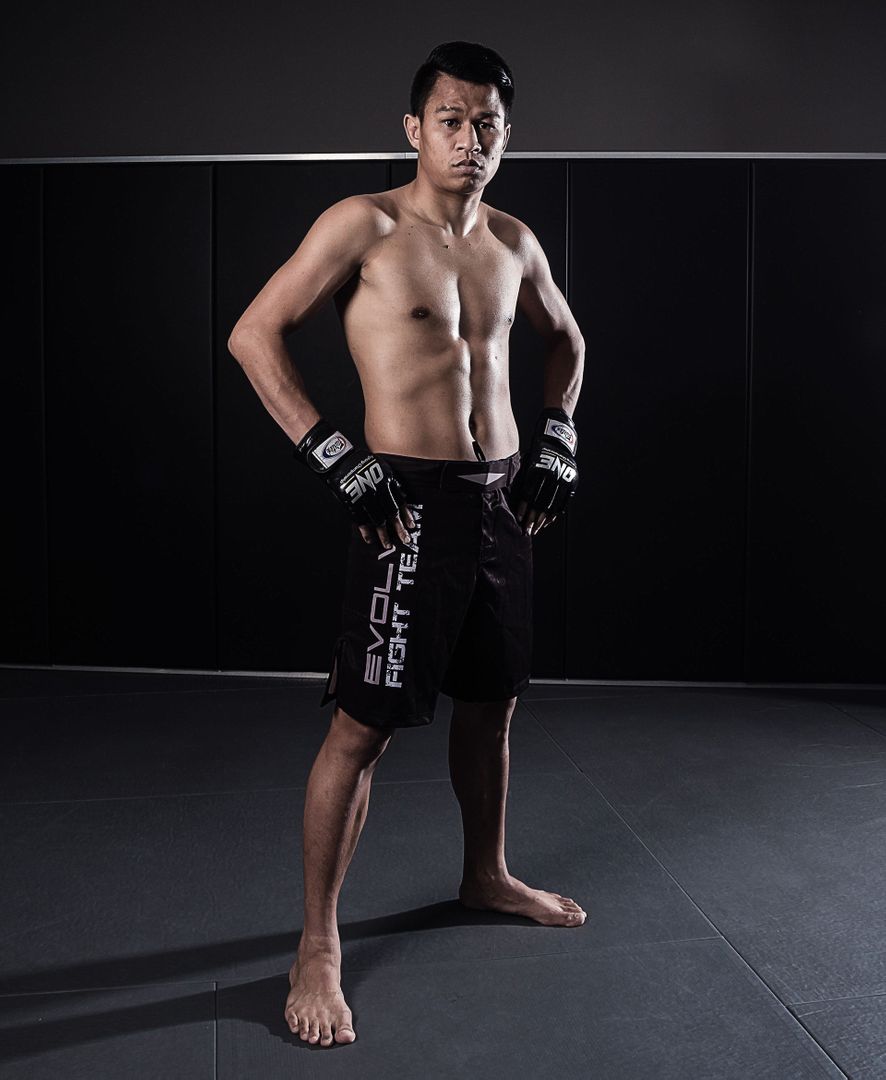 “Muay Thai is a challenging sport that I enjoy. I like the fact that because it is an individual sport, the fighter controls and is responsible for his success and failure,” Sagetdao recalls.

“Training was hard. Getting to the gym was even more difficult. I remember riding on the back of a motorcycle for about eight kilometers, just so I could train. Still, it was fun. I liked that destiny was in my own hands — to do whatever it takes to achieve what you want.”

At first, Sagetdao had trouble maintaining his aggressive style beyond two rounds, and often felt depleted of his energy. But as he matured and fine-tuned his game, the man known as “Deadly Star” transformed into an unstoppable Muay Thai sensation and lived up to his billing.

Throughout the course of his Muay Thai career, he had over 200 fights, winning an impressive majority of them, and defeated luminaries such as Saenchai Sor Kingstar. He also claimed every major accolade in the Muay Thai world, some of them multiple times in different weight classes. More importantly, on top of it all, he was able to financially support his family.

“During my whole career, I only ever kept a small bit of my winnings for living costs — most of my winnings went to my family,” he reveals. “Being able to put my sister through university and have a brighter future is something I really am proud of.”

Sagetdao secured his future even more when he relocated to Singapore in 2014 to teach Muay Thai at the famed Evolve MMA. But while he was sharpening the skills of young competitors and educating a new generation on “the art of eight limbs,” he noticed the emergence of MMA, and he wanted to get in on the action.

“It has been a fun challenge, trying to get better every day,” he says. “It is also exciting learning a new skill set. Some Muay Thai clinch concepts translate a little to the ground game. I am lucky and thankful to train with so many great world champions at Evolve MMA.”

Sagetdao will have the opportunity to showcase that new skill set when he returns to Bangkok to face Ong on 11 March. Although this is a new path and a natural progression in his ever-evolving martial arts journey, he has cherished the ride, and is motivated to triumph in his new career.

“The need to escape poverty was the driving force, and to give my family a better future. Now, knowing that my future is all up to me, if I work hard, I can control my destiny.”