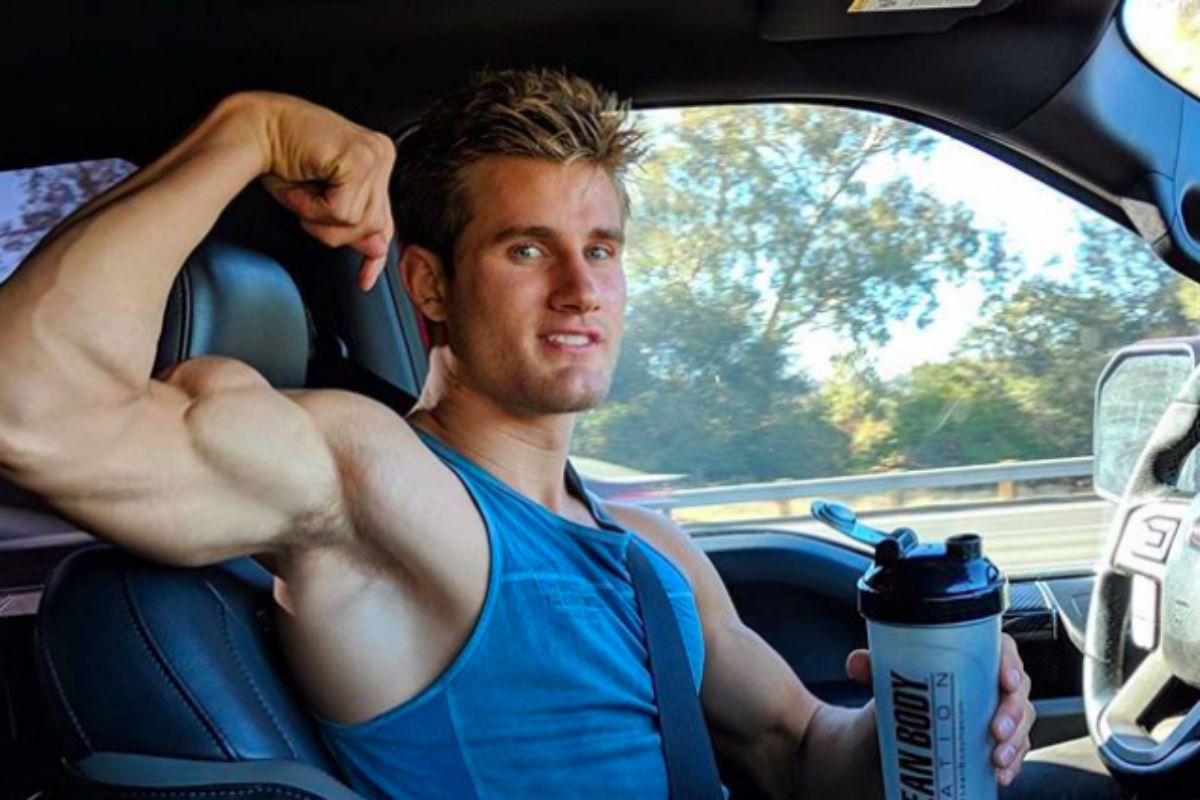 One of the hottest young mixed martial artists in the world is now a member of the ONE Championship roster.

ONE Chairman and CEO Chatri Sityodtong announced via Facebook post on 1 December 2018 that “Super” Sage Northcutt has signed an exclusive contract to compete in The Home Of Martial Arts.

Also, it was revealed the American phenom has requested to make his debut at ONE: CALL TO GREATNESS in Singapore on 22 February 2019, but details have not been confirmed yet.

The 22-year-old from Katy, Texas, is a black belt in taekwondo and Shuri-ryū karate, and experienced phenomenal success in tournaments as a youth. He won an amazing 77 world youth championships in karate, and put together a perfect 15-0 record in kickboxing.

Northcutt then burst onto the professional mixed martial arts scene as an 18-year-old in April 2014, and quickly achieved global fame for his charisma, incredible physique, and undeniable talent.

“Super” currently owns an impressive 11-2 record, with five victories by knockout and three via submission.

I’m honored to be officially signed and fighting for One Championship!

His ONE Championship signing was first rumored when he traveled to Singapore at the beginning of November. He was in attendance at the 2018 Global Martial Arts Summit, the inaugural Global Martial Arts Awards, and ONE: HEART OF THE LION, which he experienced from cageside.