Another Muay Thai World Champion has stepped into the fray at ONE: IMMORTAL TRIUMPH to compete in the co-main event.

The Moroccan athlete will make his ONE Super Series debut in this bantamweight match-up, but he is not short on international experience. The man from Bordeaux, France is a decorated veteran who will score his 100th win as a professional if he can get his hand raised inside the Phu Tho Indoor Stadium.

The representative of Venum Training Camp has a wealth of experience against elite competitors from around the world – including many top-class Thais.

He has an eye-catching style in the ring, which has taken him to a remarkable 99-17-1 record and a pair of World Titles in “the art of eight limbs.”

“The Magician” will have the perfect foil in the Vietnamese capital as he takes on a man who has taken part in nothing but thrilling contests in The Home Of Martial Arts.

Saemapetch – a MTGP Welterweight Muay Thai World Champion with a 120-15-1 record – is 3-0 in the world’s largest martial arts organization thanks to decision victories against Deividas Danyla, Alaverdi Ramazanov, and Ognjen Topic.

The main event of ONE: IMMORTAL TRIUMPH will see Nong-O Gaiyanghadao make the second defense of his ONE Bantamweight Muay Thai World Title against Brice “The Truck” Delval. 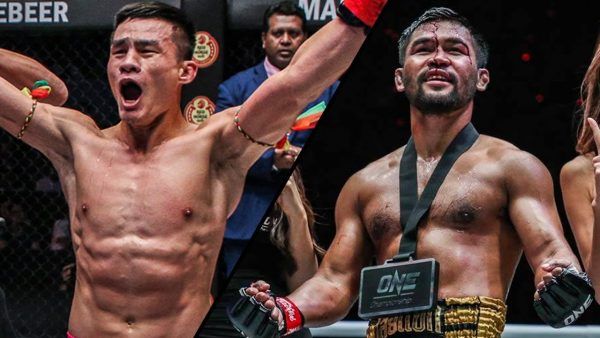 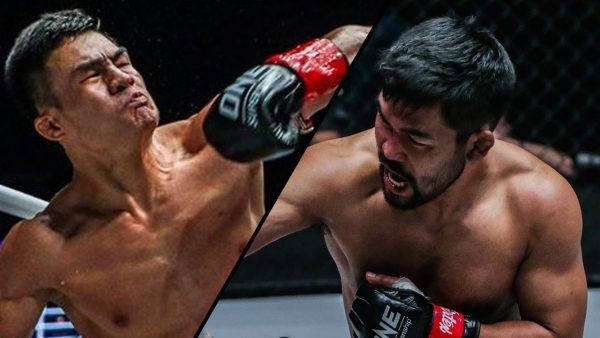 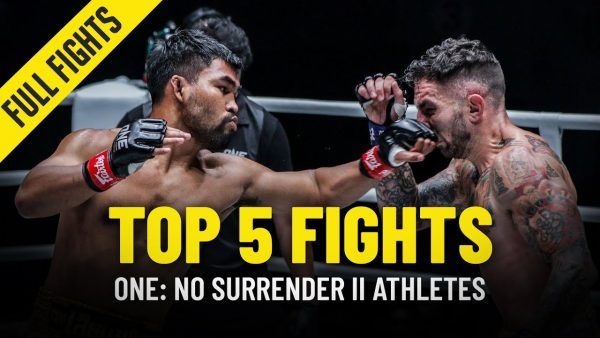