Saemapetch Evens The Score With Second-Round KO Of Rittewada 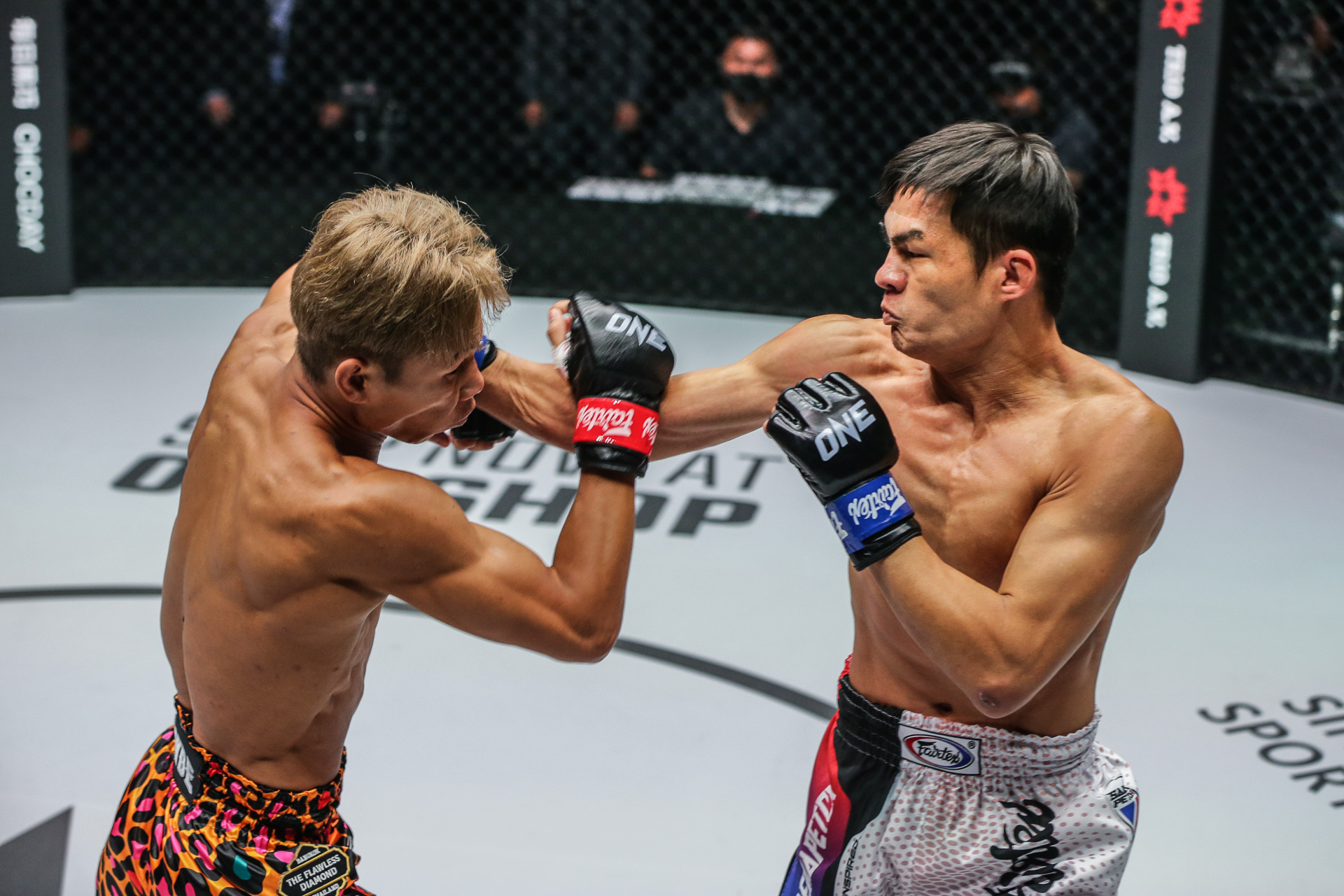 Saemapetch Fairtex has been looking for redemption against his old foe Rittewada Petchyindee ever since he lost their first battle nine months ago.

On Friday night, he finally got it.

The duo continued the action from their first encounter in a rematch at ONE 160: Ok vs. Lee II inside the Singapore Indoor Stadium on August 26, but this time it was Saemapetch who scored the second-round finish.

As soon as the opening bell sounded in their bantamweight Muay Thai showdown, #2-ranked contender Rittewada took the center of the Circle and blistered his opponent with a jab.

In the ensuing moments, it looked as if Saemapetch was struggling to get past his lanky rival’s punches. Rittewada bounced in and out of range, tagging the top-ranked fighter at will before evading and soaking up counter-damage.

It was a stellar first round for the Petchyindee man and his strategy was executed to near-perfection. But then, the unthinkable happened.

Rittewada came out hard when the second frame began.

The Petchyindee representative looked determined to blast through his Thai compatriot and snatch his top-ranked position. But it was Saemapetch who did the snatching in the end.

Midway through the round, Rittewada threw a wild right hook. Saemapetch picked up on the movement, though, and beat his foe to the punch with a hard straight left down the corridor that connected on his rival’s chin and sent him to the canvas.

The bout was called off at 1:35 of round two, awarding Saemapetch the redemption he’d been looking for, a US$50,000 bonus, and a possible shot at the winner of the ONE Bantamweight Muay Thai World Title bout between divisional king Nong-O Gaiyanghadao and dangerous challenger Liam “Hitman” Harrison at ONE on Prime Video 1.

In his post-fight interview with Mitch Chilson, Saemapetch said:

“My determination is to fight with Nong-O. I’ve been training hard for months and months. Hopefully, it will become a reality.” 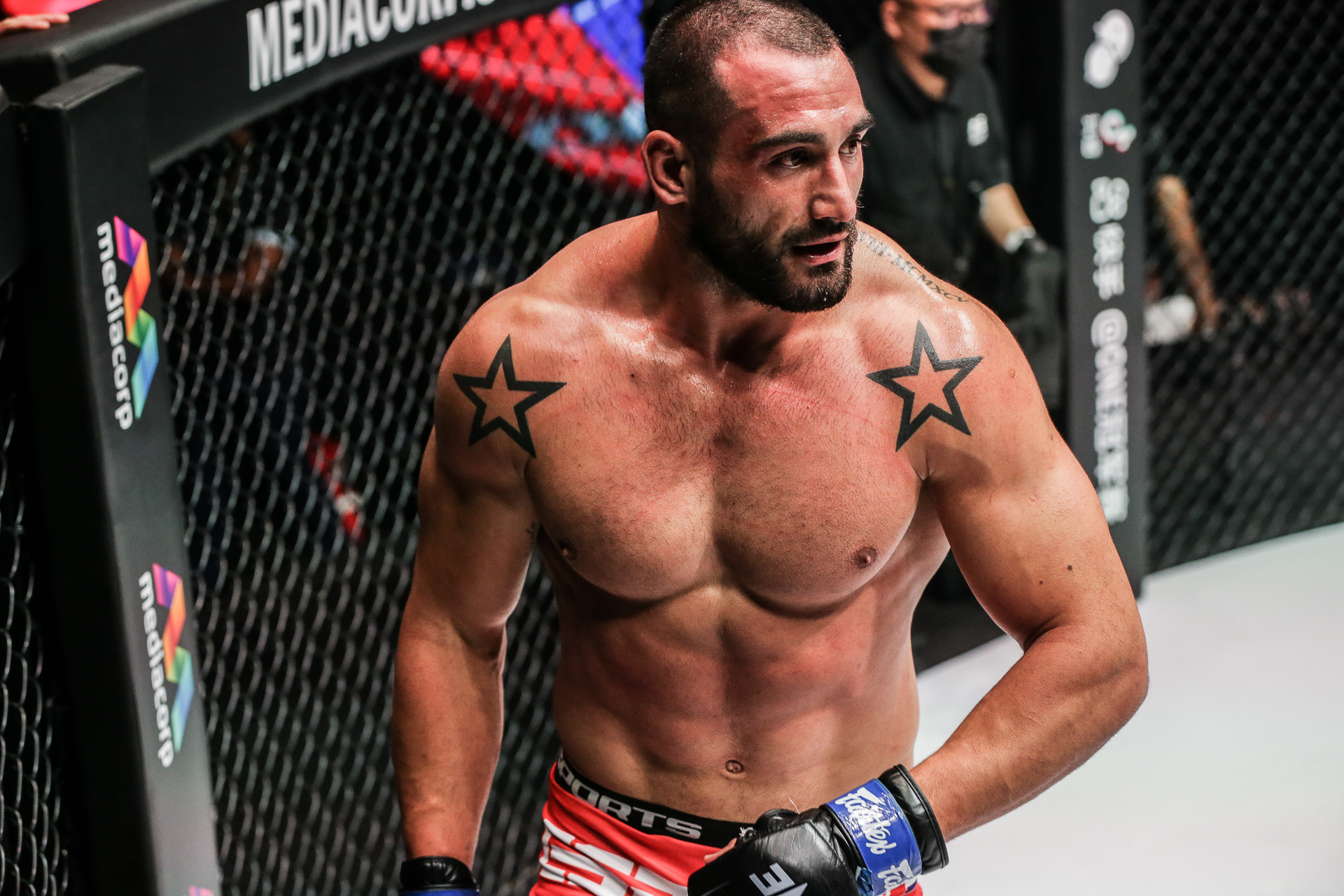 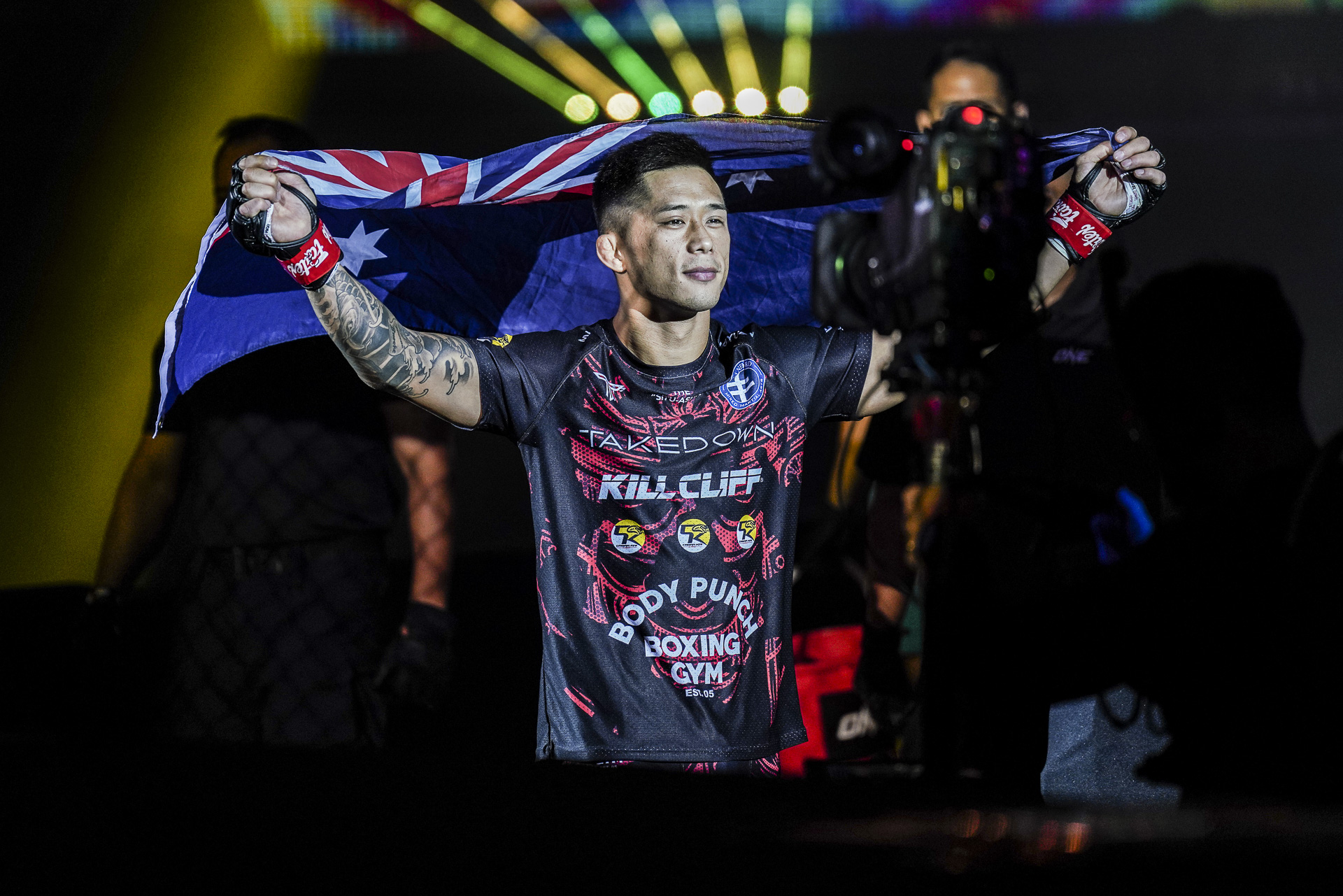 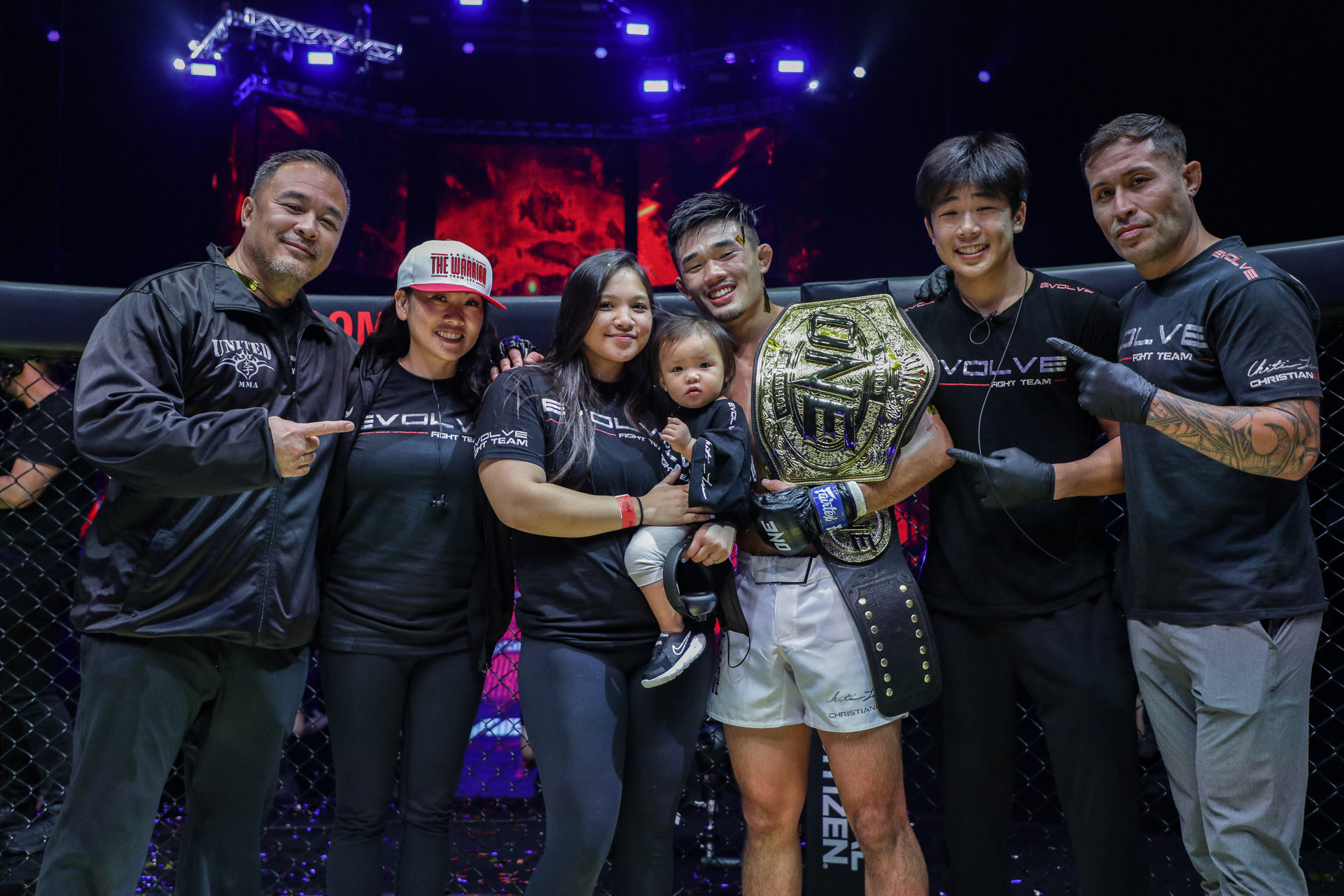 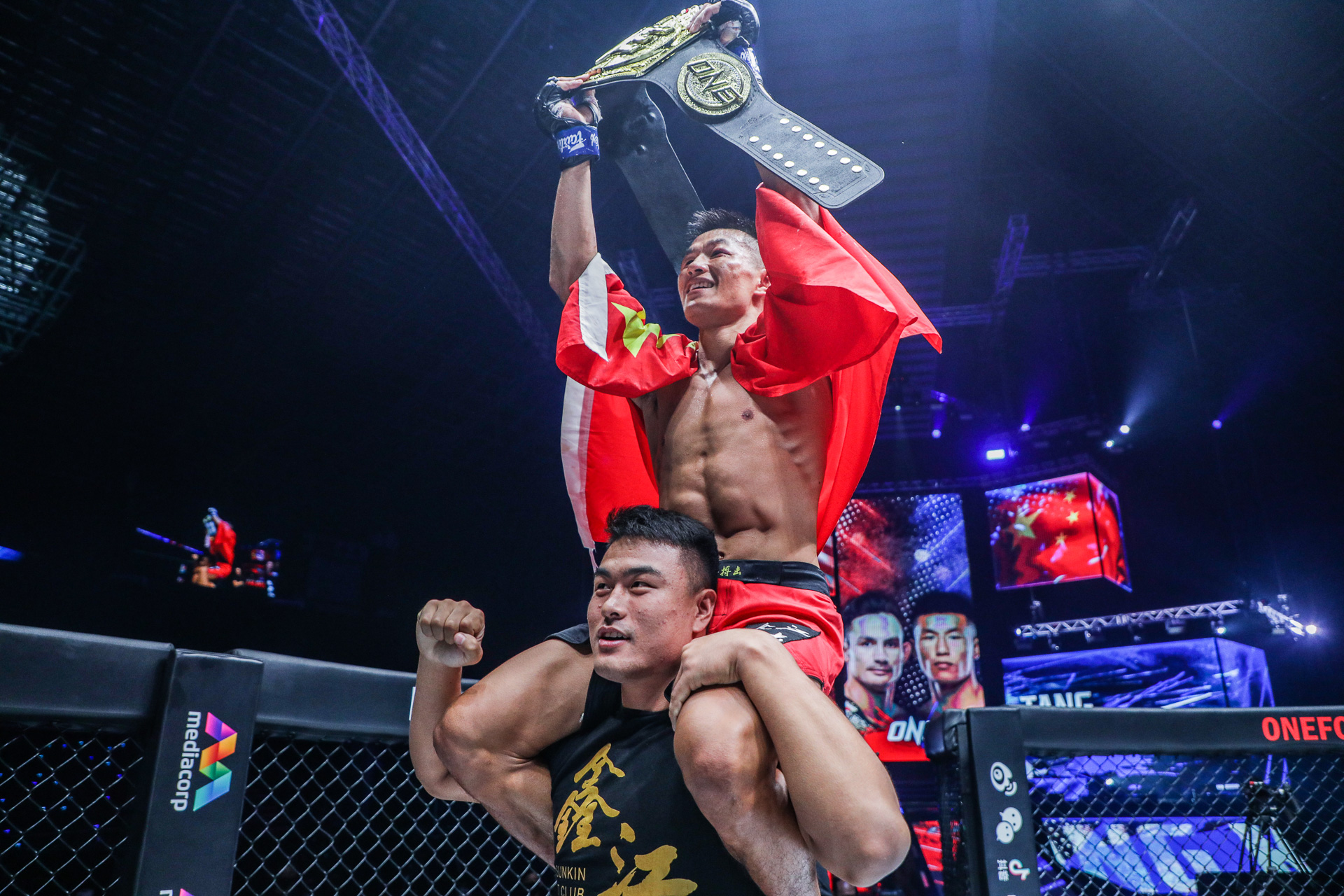