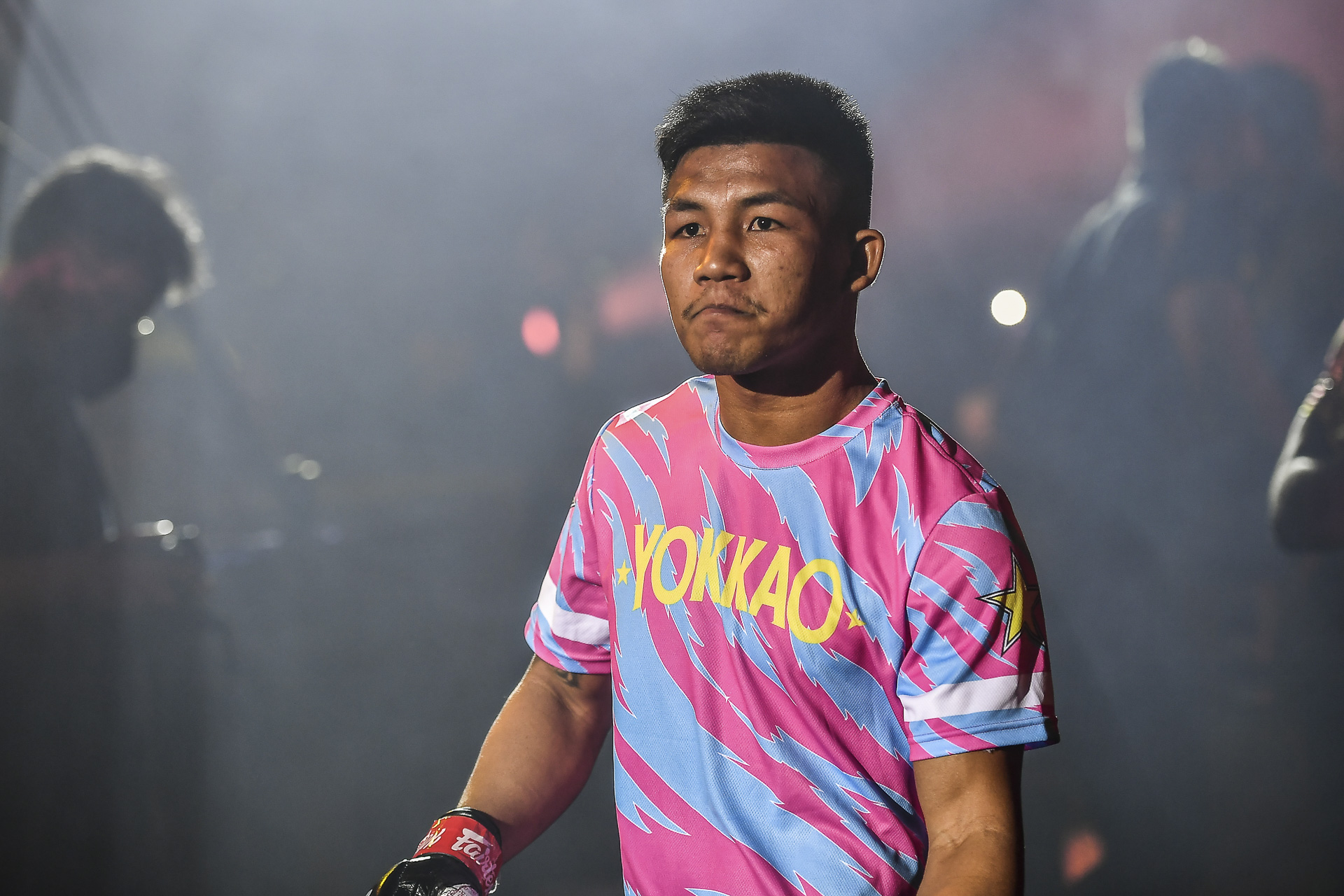 ONE Flyweight Muay Thai World Champion Rodtang Jitmuangnon will no longer compete in the most prestigious striking tournament on the planet.

The reigning divisional king was scheduled to face Savvas Michael in the ONE Flyweight Muay Thai World Grand Prix semifinals at ONE on Prime Video 1 this Friday, August 26.

However, “The Iron Man” failed to provide a sample for the organization’s mandatory hydration test and was not permitted to weigh in. As a result, he was forced to withdraw from his matchup at Friday’s event and was removed from the Grand Prix.

“Thank you for all the encouragement you have given me this time. I don’t have to fight. Hope to see you next time.”

Replacing Rodtang will be his former training partner, Panpayak Jitmuangnon.

Coincidentally, the last time ONE Championship fans saw Panpayak was when he stepped in for Rodtang to fight Daniel Puertas in a kickboxing bout last October, which the Thai won via unanimous decision.

The winner of the Panpayak-Michael fight on Friday will advance to the ONE Flyweight Muay Thai World Grand Prix Championship Final, which is expected to take place later this year.