One of Muay Thai’s most exciting athletes is ready to make his long-awaited return to action at ONE: FIRE & FURY, and after six months away Rodlek P.K. Saenchaimuaythaigym, wants to deliver something special.

Next Friday, 31 January, the man known as “The Steel Locomotive” for his relentless style in the ring will face Chris Shaw in what promises to be an unmissable ONE Super Series bantamweight contest.

Rodlek had a tough few months after his last appearance on the global stage when he traveled home to be by his mother’s side before she died, but now he is ready to come back with a bang. 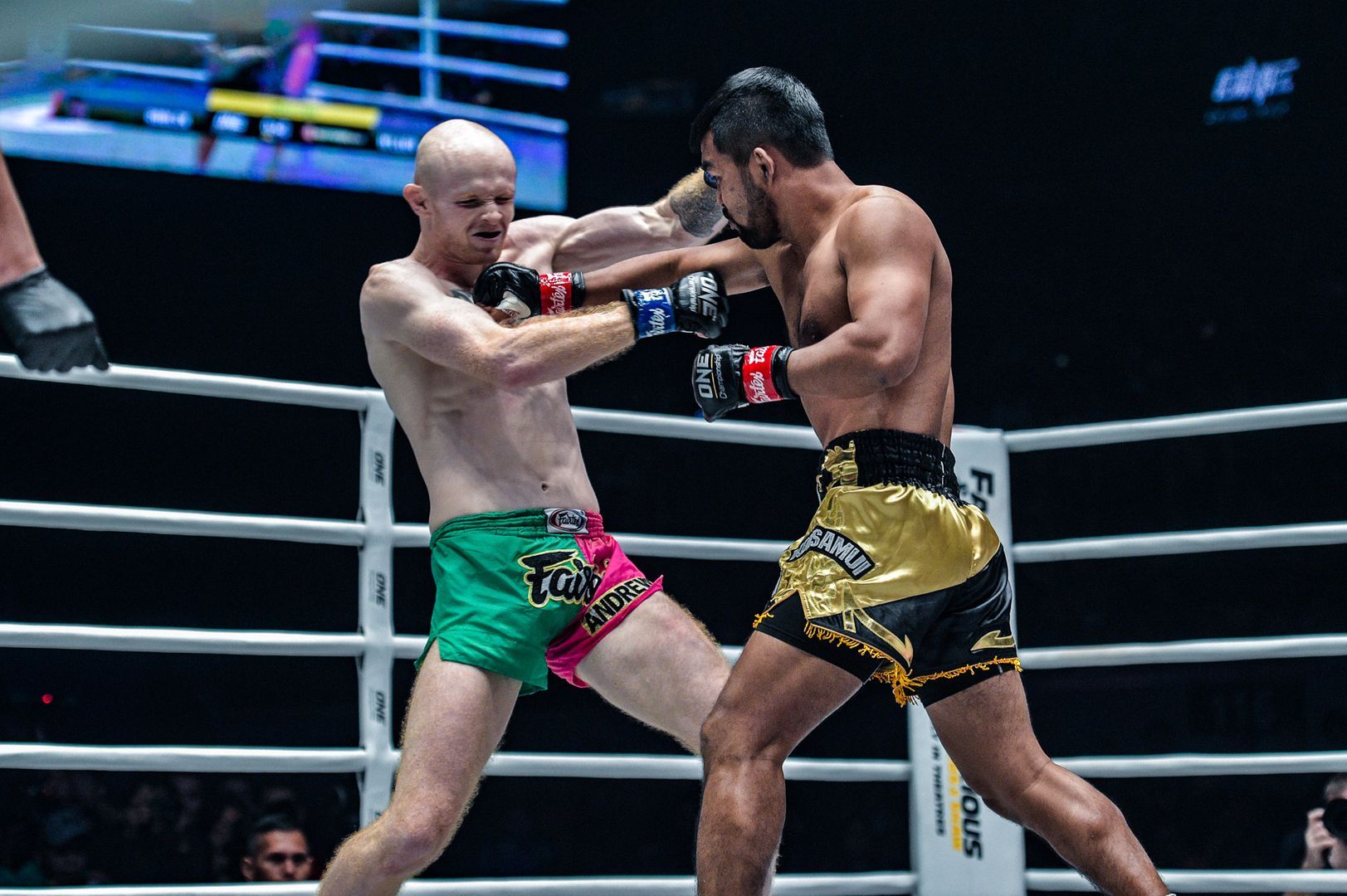 “I want to make the fight exciting for the crowd. If Chris is willing to come forward, it is going to make for a really exciting match,” he says.

“For me, making the fight entertaining is the most important thing.”

The 29-year-old from Bangkok usually has no problem thrilling the fans. He was known on the Thai stadium scene for being an absolute wrecking ball with his heavy hands and unending cardio, and he has lived up to his reputation so far on the global stage.

While his stocky frame might make him one of the shorter men in his division, he more than makes up for any height or reach disadvantages by being one of the most powerful contenders on the ONE Super Series roster.

That was the case in his last contest when Andrew Miller came in with a smart strategy to stop Rodlek finding his range, but he eventually fell to a one-shot KO in round three.

The experience of that match has helped prepare the three-time Muay Thai World Champion for his battle with Shaw.

“He’s about the same height as my last opponent,” Rodlek explains.

“The height difference is definitely a disadvantage but I feel like my last fight with Andrew Miller has helped me get ready for Shaw because I now have the experience of facing someone so much taller than me.

“I think his height will be the most difficult for me to overcome, but I have so much more experience than him. I’ve prepared for everything and won’t overestimate him.”

Shaw may be making his ONE debut, but he will come into The Home Of Martial Arts as a Muay Thai World Champion who has shown his quality against many of the best competitors in Europe, as well as some elite Thais. 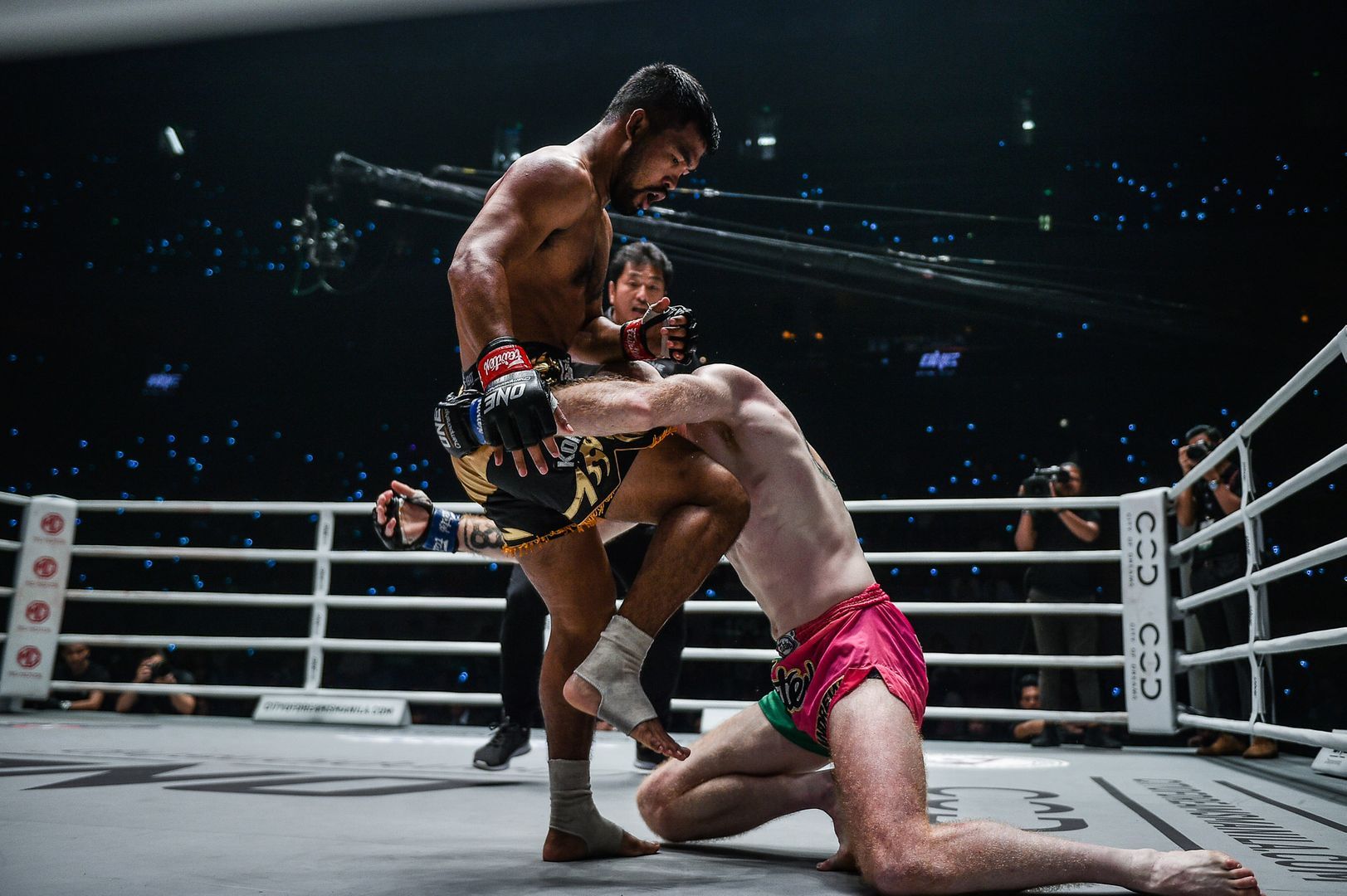 Rodlek has a ton of respect for what the Scotsman brings to the table, and he has planned a tactical approach to make use of his biggest weapons.

“He’s a clinch fighter who is really strong. He’s got some nice kicks and punches to round out his game,” he says.

“I do have a game plan. He’s a lot taller, so I need to train a lot of clinching. But I am working on my overall game so that I can take the fight where I want it.”

Despite his overwhelming experience advantage – he has 172 bouts on his record compared to his opponent’s 47 – Rodlek is taking nothing for granted.

Utilizing his access to some of the top athletes his country has to offer, Rodlek is being pushed twice-daily in the gym as if he was training for a five-round bout so he has the gas to go forward for all three rounds and see if he can test Shaw’s chin.

“I want to throw a lot of punches, and change levels too. I’m ready to trade,” Rodlek adds.

“I think he’s going to come in towards me to clinch, but I will throw punches and kicks first.”