Rene Catalan had a successful year in 2018, and now he is looking to continue his momentum through 2019 as he bids to surge into title contention in the ONE Championship strawweight division.

“The Challenger” extended his winning run to five bouts in 2018.

He began the year with a victory against Peng Xue Wen via second-round stoppage at ONE: KINGS OF COURAGE in January. He followed that up with an impressive unanimous decision win over Indonesian star Stefer Rahardian at ONE: REIGN OF KINGS in July.

Is this Rene Catalan's best performance?

Those two successes proved the 40-year-old is showing no signs of slowing down as he aims to push his way to the front of the strawweight queue.

“2018 has been a very challenging year. I always push myself to the limit. Each fight is a chance for me to prove that I’m one of the best,” he says.

“I always make sure that I’m in tip-top shape. I’m just pushing myself more knowing that 2019 will present more challenges.”

In a sport packed with young stars moving their way up the ladder and showcasing their rapidly-evolving martial arts skills, Catalan says the elder statesmen of ONE Championship can still hang with the young guns.

“The Challenger” has shown he still has plenty of tricks up his sleeve at the age of 40. 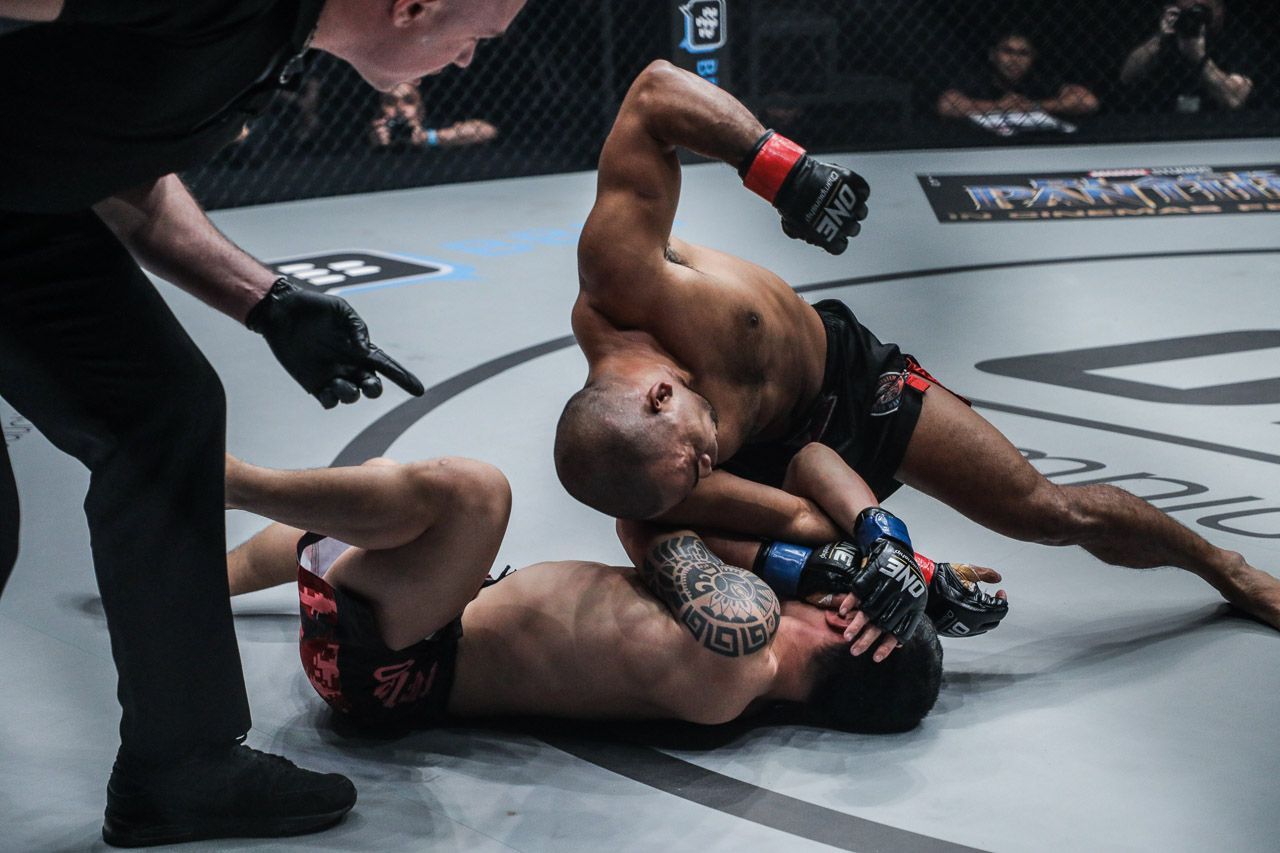 “Many believe that the younger generation of athletes has the advantage in terms of learning and adopting things quickly,” he says.

“But for me, it’s all about your passion and your personal belief that you are better than anyone else.

“If you are motivated to showcase your talent at any given stage, regardless of your age, you will perform at your best.”

The multi-time wushu world champion still has his eyes on another title as he looks to position himself for a shot at the ONE Strawweight World Title.

The division is currently ruled by another Filipino, Joshua “The Passion” Pacio, who defeated Yoshitaka “Nobita” Naito to capture the belt in September.

Catalan harbors dreams of one day becoming the champion, and he knows he may have to put aside his respect for his fellow countryman to face him for the top prize in martial arts.

If that situation ever presents itself, he says, he will be ready to take his opportunity. 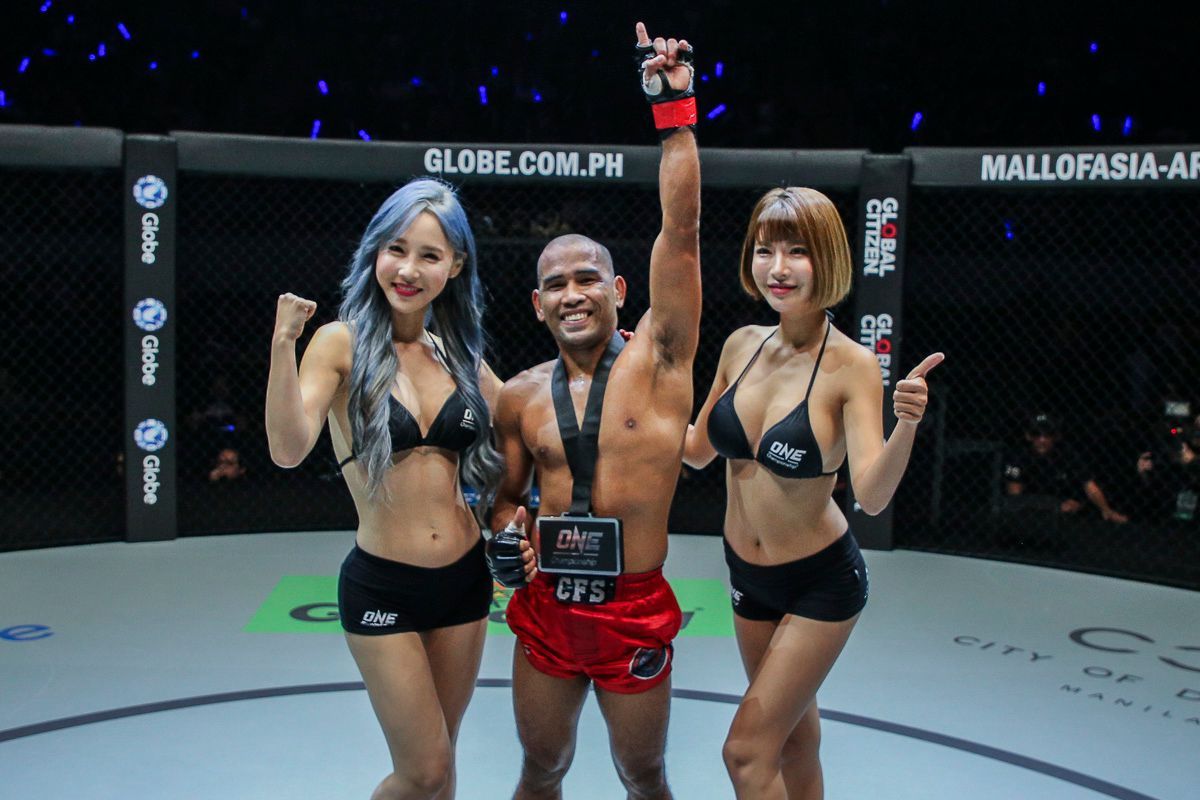 “If it pushes through, I won’t back down. Just give me enough time to prepare,” he says.

“I always said I don’t want to fight a fellow Filipino, but if the fans want it, so be it.

“I know how good he is, but I’m also confident with my skills.

“If that opportunity for the title comes, I’ll be ready and expect me to perform at my very best. I’ll fight like a young and hungry warrior on that night.”