Ramon “The Bicolano” Gonzales kicked off ONE: ROOTS OF HONOR with a bang on Friday, 12 April.

At home in the Philippines, the 31-year-old rose to the occasion in Manila’s Mall Of Asia Arena to hand Akihiro “Superjap” Fujisawa the first defeat of his career.

Filipino superstar Ramon Gonzales kicks off ONE: ROOTS OF HONOR by submitting Akihiro Fujisawa via guillotine choke at 1:19 of Round 1!

Filipino superstar Ramon Gonzales kicks off ONE: ROOTS OF HONOR by submitting Akihiro Fujisawa via guillotine choke at 1:19 of Round 1!Watch the full event on the ONE Super App ???? http://bit.ly/ONESuperApp | TV: Check local listings for global broadcast

This flyweight mixed martial arts contest started with both athletes carefully looking for an opening as Fujisawa tried to step into boxing range. However, it soon exploded into life as Gonzales launched some spectacular strikes.

A spinning heel kick was blocked by the Japanese warrior, and two more high-amplitude techniques just missed their mark.

The Team THAI-YO representative clearly decided he wanted no more of the striking exchanges, but when he initiated the grappling, he walked straight into danger. 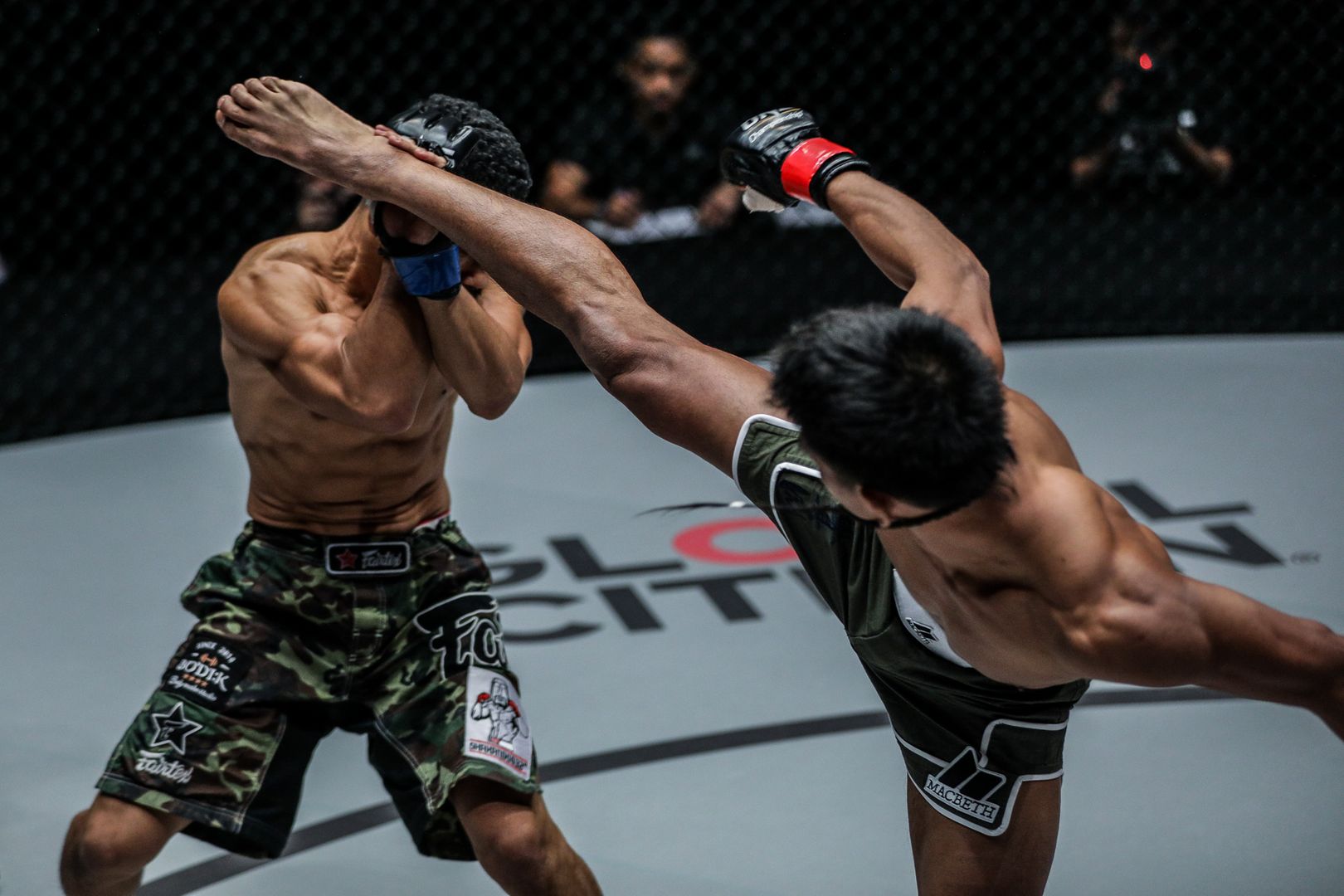 “Superjap” pushed forward to the fence and dropped to hit a double-leg takedown, but Gonzales wrapped up a guillotine choke to counter.

At first, it looked like his submission attempt was ineffective, as Fujisawa lifted him and went to put him on his back. “The Bicolano,” however, shot his arm deep under his opponent’s chin.

The Japanese athlete gave up on his attack and tried to escape, but the Filipino’s grip was tight, and he followed his rival – giving him no room to slip free. 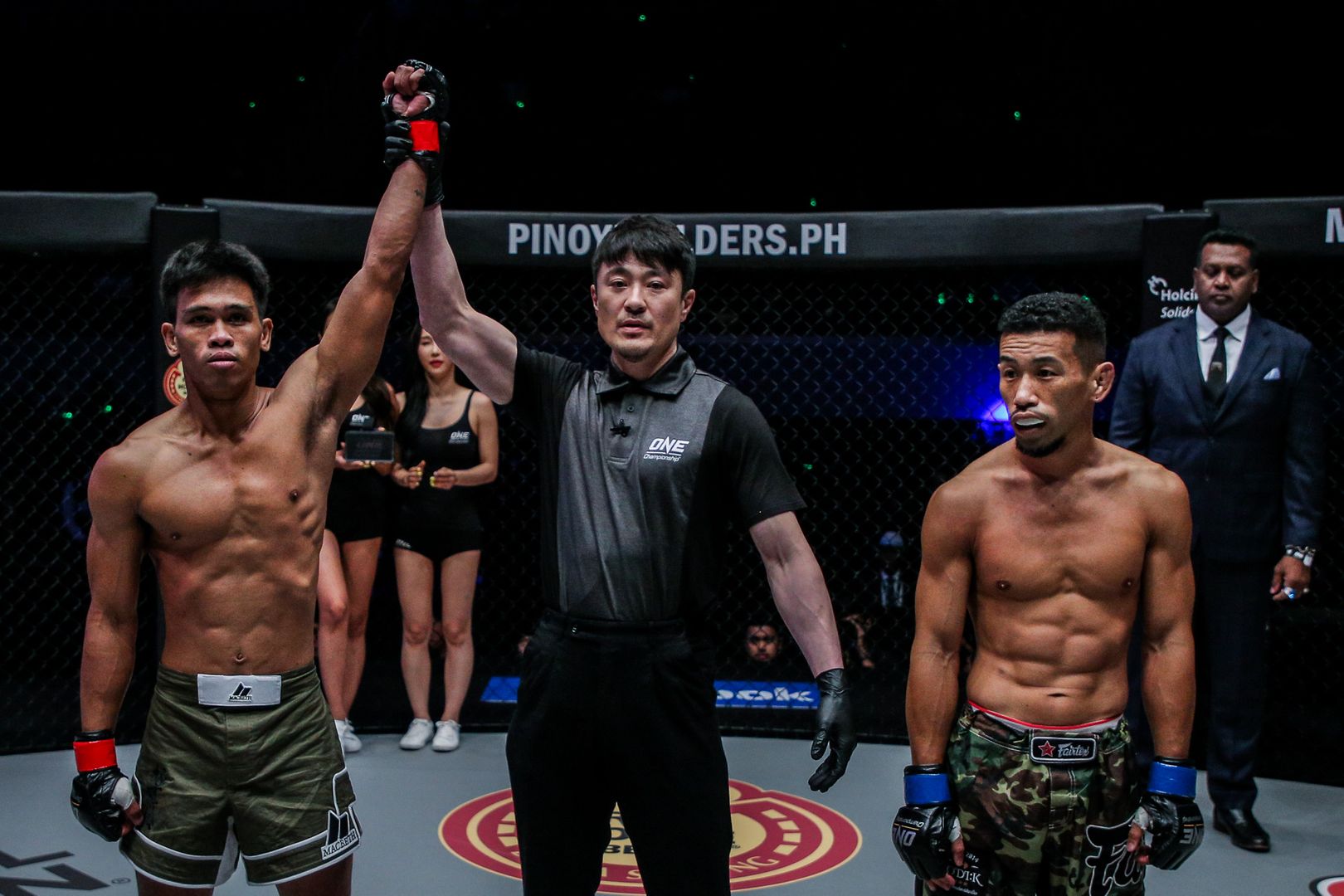 When the competitors got to their feet, Gonzales drove Fujisawa against the fence to tighten his hold even more. He forced the tap after just 79 seconds.

“The Bicolano” — who represents Team Kyokushin, Hitman MMA, and Kuwait Fight Club — boosted his professional record to 4-2 with his third straight ONE Championship win.