He may have only had two weeks to prepare, but Pieter “The Archangel” Buist became a bonafide lightweight contender at ONE: FIRE & FURY thanks to a career-best win over Eduard “Landslide” Folayang.

On Friday, 31 January, the surging Dutchman defeated the former ONE Lightweight World Champion via split decision in Manila, Philippines’ Mall Of Asia Arena, and propelled himself further up the ladder in a stacked division.

“It was really an honor to fight [Folayang]. He’s a legend, he’s a former champion, and for me, this was a huge step up,” says Buist. The 31-year-old Breda native put on a sublime performance in an exhilarating encounter against one of the most seasoned and decorated campaigners in the lightweight ranks.

Folayang has been a stalwart of the division’s upper echelon since its inception, and had two reigns as the weight class’ number one, but “The Archangel” proved to be one of his toughest opponents as he came close to finishing him on several occasions.

Though none of his head kicks, powerful punches or submission attempts were quite enough to stop the ultra-tough Filipino hero, they were enough to earn the favor of two judges, and showed he belongs alongside the elite.

Buist is thrilled with outcome, but it was nothing less than he had anticipated having predicted he had the edge on “Landslide” in every area.

“Everything he did was expected. He lives in high altitude so his conditioning is always great, so it was nothing new, but with two weeks’ notice, you can’t really prepare for it,” says “The  Archangel.”

“I think the first round was for him, the second round was for me, and the third round I landed the high kick [that rocked him]. I felt I wasn’t as sharp as normal so I hesitated because you know Team Lakay, they always come back strong, so I was afraid of the spinning back fist, but I kept it technical.

“He was able to land those knees but it is what it is, I won the fight. I thought it was weird that it was split, but I’m happy I won.”

On top of adding a massive win to his résumé, Buist also saved the day by stepping up on short notice for the second bout in a row, and this time, it was just days after he had welcomed his second child into the world.

His son was only born on 4 January, and though that would not stop “The Archangel” agreeing to travel to his opponent’s homeland to face him in front of his home crowd, he thinks he deserves a break now that he has done his job. 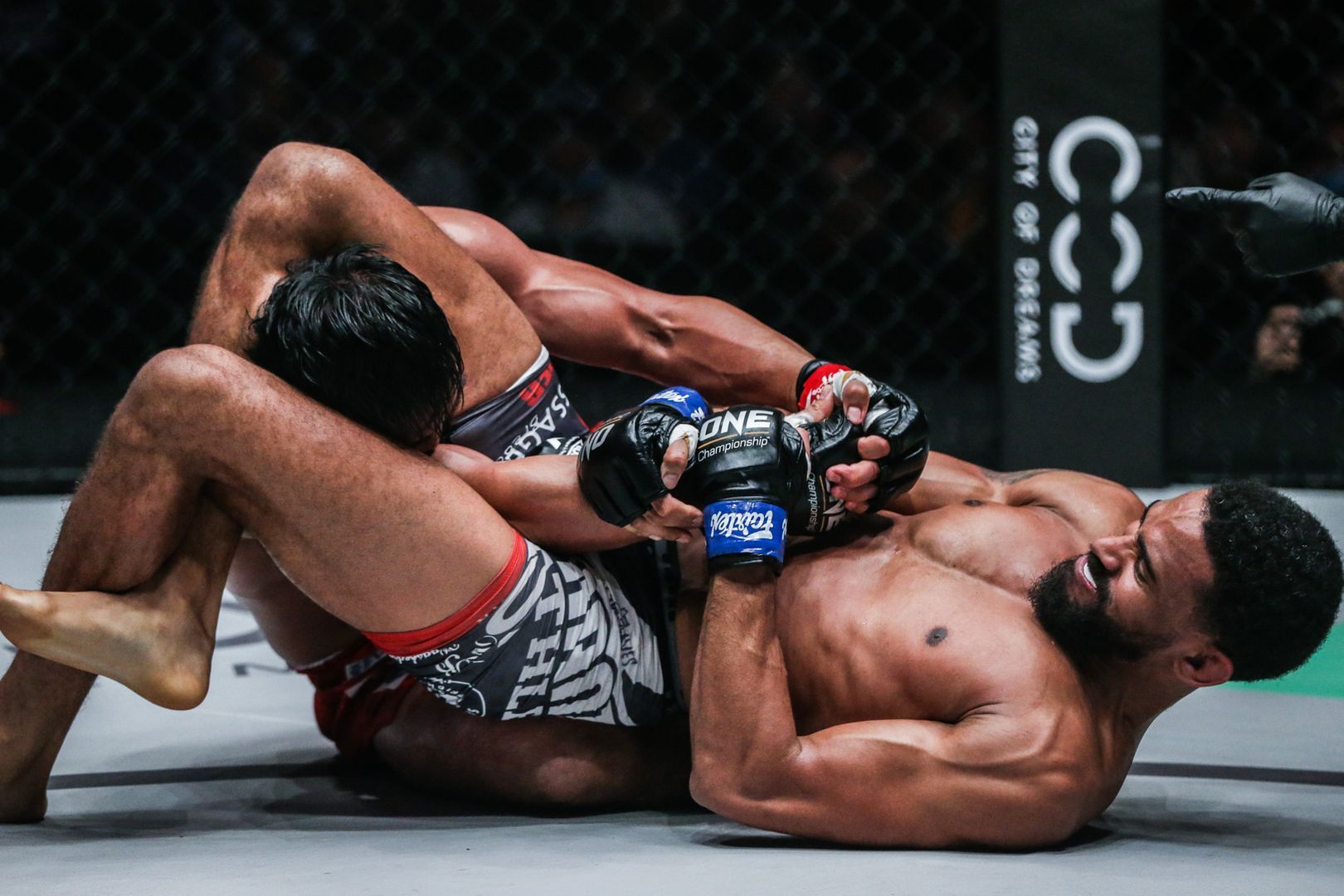 “I helped the company two times because my last fight [against Antonio Caruso] in Jakarta was on three weeks’ notice, but I love ONE, they are like a family to me and if I can help them out, I always will, but not too much,” he laughs.

“When they called me I was with my son on the couch. I was still training but not on a high level, not for a match. Now I want a training camp, but first, I want to rest with my kid.”

Once he has recharged, Buist hopes his willingness to step up to the plate should help him get what he wants when he is matched for his next bout, and more than anything, Buist craves a shot at the gold.

With a 3-0 slate in The Home Of Martial Arts against stern opposition, he believes he deserves that chance. He has shown he has the skills, and his style could offer a new and unique challenge to the reigning kingpin, Christian “The Warrior” Lee.

“The Archangel” has excited the crowds in thrilling battles without much time to prepare, so with a full camp, he thinks he can give the Singaporean a tough battle for the strap.