Petchmorakot Petchyindee Academy reminded the world why he is one of the planet’s most revered Muay Thai athletes with a stunning knockout at ONE: DESTINY OF CHAMPIONS.

The 24-year-old from Bangkok put the ONE Super Series featherweight division on notice with a second-round finish of the UK’s eight-time Muay Thai World Champion Liam “Hitman” Harrison on Friday, 7 December.

Harrison made a strong start in the opening round as he landed powerful leg kicks and closed the distance to connect with powerful punches. 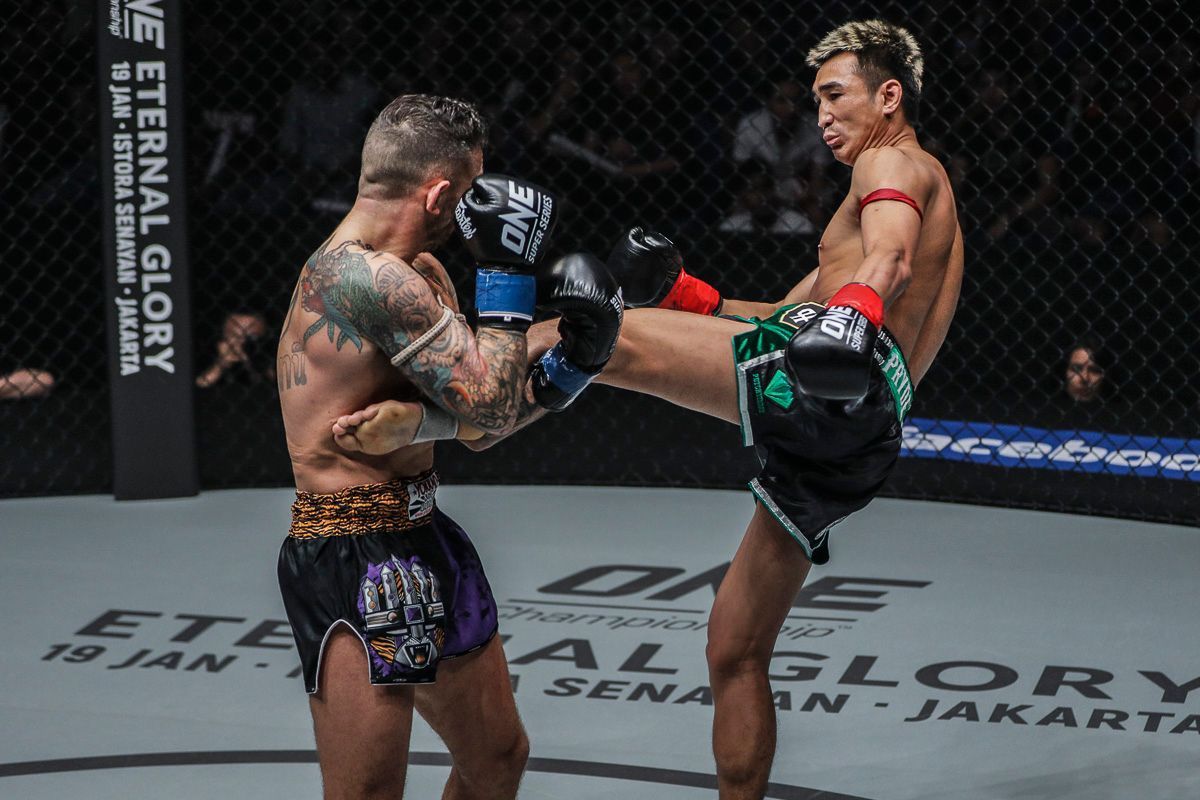 Petchmorakot looked to be the aggressor, but “Hitman” countered superbly and spectacularly dumped his rival to the canvas after catching a kick and sweeping his standing leg.

After a strong first round from both men, Petchmorakot turned up the power in the second. He pushed forward and started to land powerful elbows against the Leeds native.

It drew Harrison into a wild striking exchange, as the Brit threw and landed with heavy punches. But the Thai responded with a huge left elbow that sent Harrison crashing to the canvas. 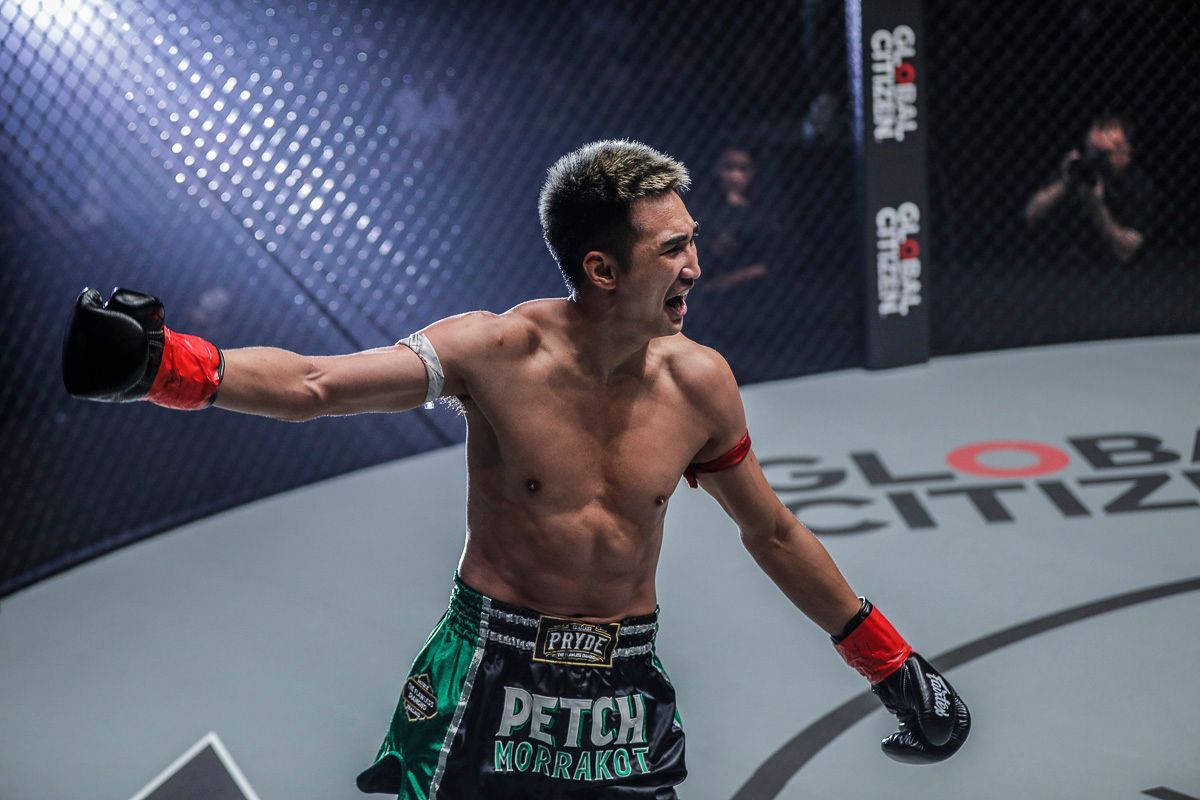 Petchmorakot celebrated as Harrison tried to rise to his feet, but the Brit failed to beat the count.

The Thai star registered the 157th win of his glittering career and moved one step closer to a ONE Super Series World Championship bout in 2019.