Peng Xue Wen showed no signs of being intimidated when he stepped onto Stefer “The Lion” Rahardian’s home turf to do battle on Saturday, 22 September, in Jakarta, Indonesia.

While the crowd may not have been on his side, the Chinese wrestler showcased a measured striking attack to pepper the local hero with strikes over the course of three rounds to earn a unanimous decision victory at ONE: CONQUEST OF HEROES.

Peng Xue Wen lit up Stefer Rahardian on the feet to score a unanimous decision victory!

As the action started in the opening round, Peng set aside his Greco-Roman wrestling pedigree and instead focused on going after Rahardian’s lead leg with a series of blistering kicks.

The 22-year-old added to his attack with a quick lead right hand, which clipped “The Lion” several times as he continued to unleash those lashing kicks.

Nearly four minutes into the frame, the Indonesian — known for his tremendous grappling and submissions mastery — finally went for his first takedown attempt, but his opponent was too slick, and scrambled away before hitting the canvas. 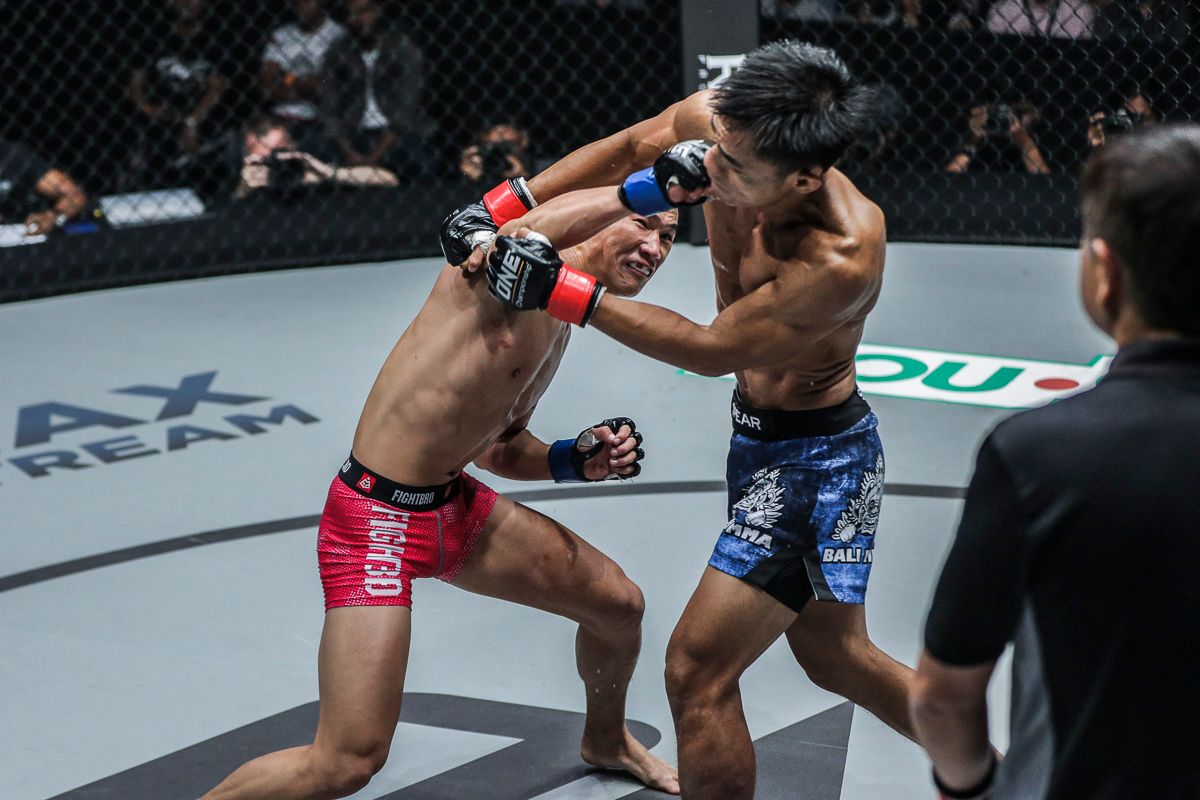 The second round saw several more takedown attempts from Rahardian, where he continuously leaped from the outside and tried to grab onto a leg. Peng, however, was quick to sprawl and circle away.

Meanwhile, the Zhongshan, China-bred wrestler was doing a masterful job of setting up his combinations, which were usually highlighted with the same stinging leg kick that consistently landed right on target.

The punishing kicks did notable damage, with Rahardian dropping to the canvas for a split second after taking numerous unanswered shots to his lead leg. 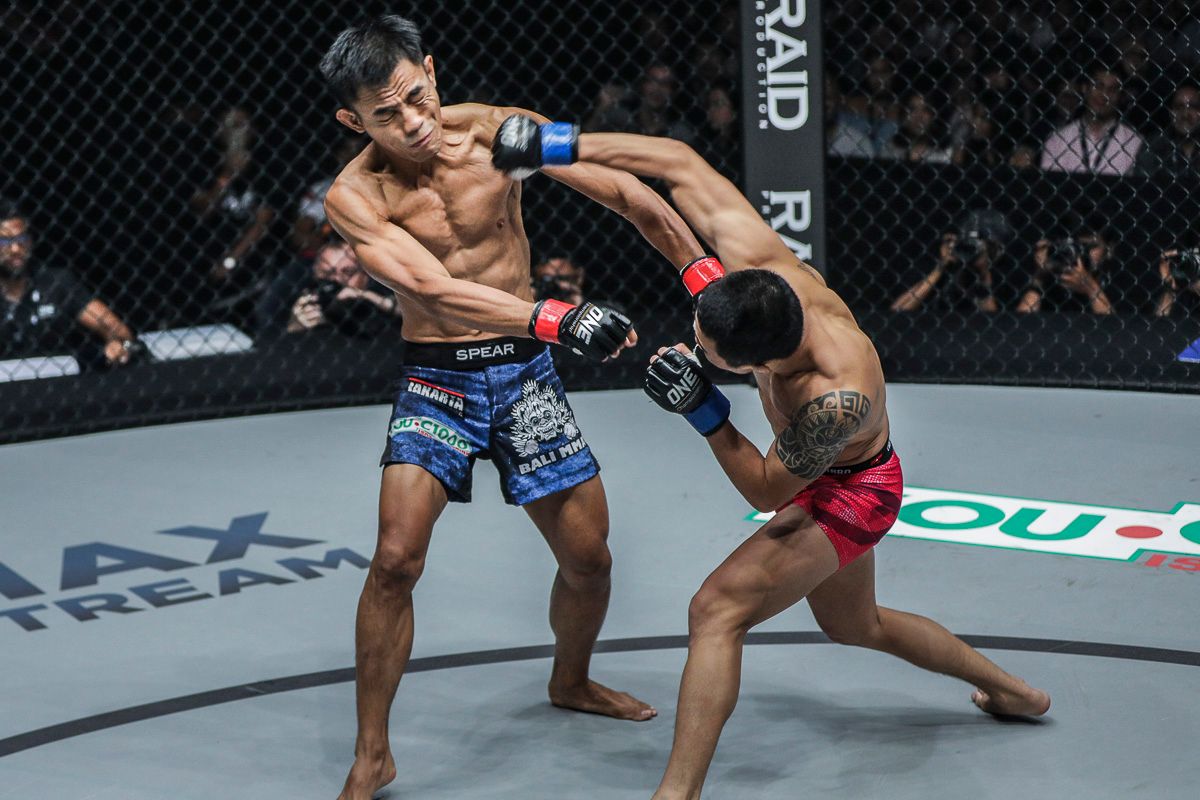 When the third round began to unfold, those constant low attacks paved the way for Peng to start going up to the head with his punches. He snapped off his strikes like a rubber band, with every combination finding a home on the 31-year-old’s chin.

Each passing minute built Peng’s confidence, as the Jakarta native could not find an answer to those devastating blows that chipped away at him round after round.

Once the final bell rang to end the strawweight contest, there was little doubt that Peng had done enough to secure the unanimous decision victory. Peng finds himself on a two-bout win streak, and he became the first person to defeat Rahardian in his native Indonesia.