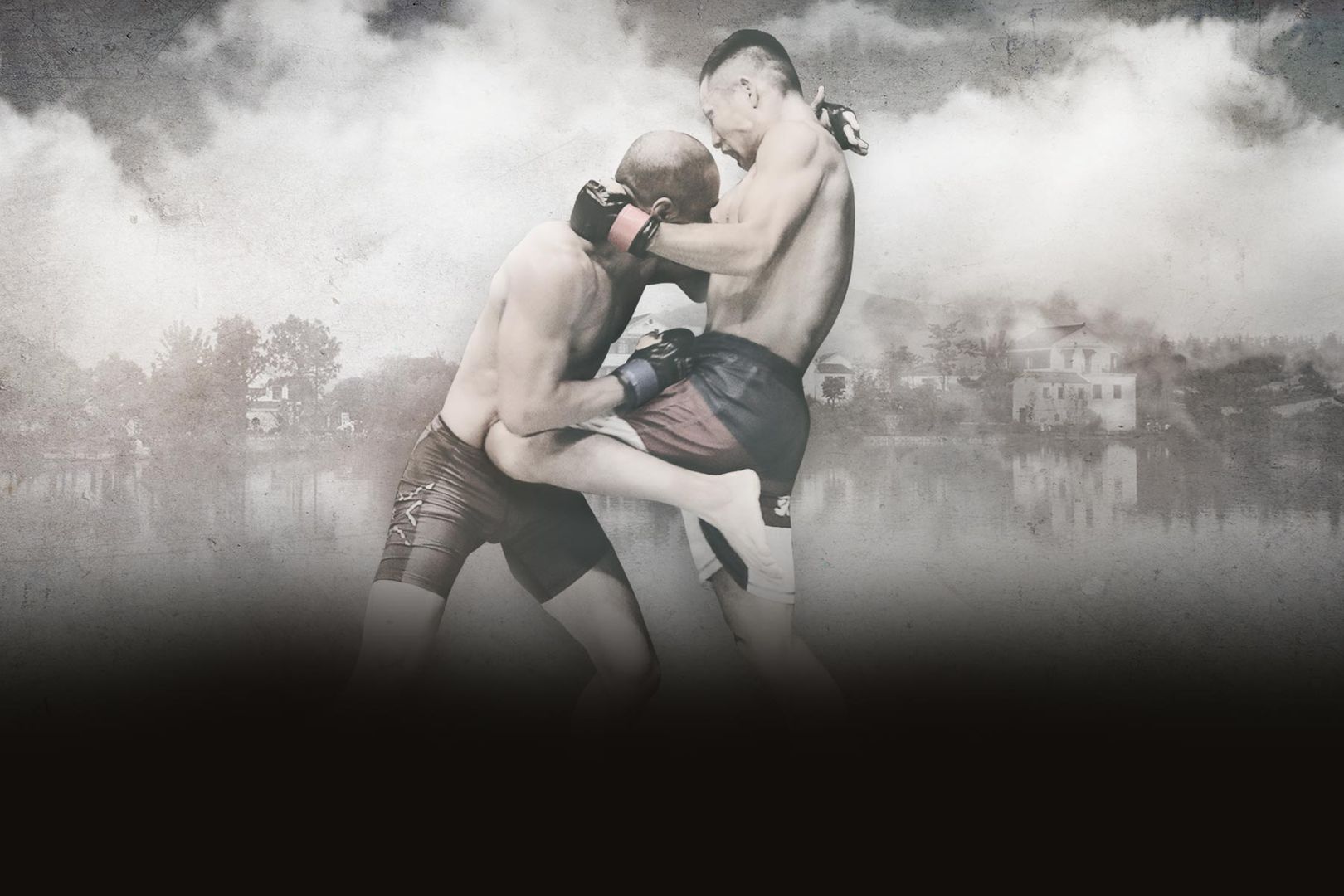 Like ONE Warrior Series, ONE Hero Series will see the brightest up-and-coming prospects battle for a chance to compete on the main roster in The Home Of Martial Arts. This time, however, the athletes have been scouted exclusively from China.

Events are set to take place every month in 2019, and you can watch all the action live, or catch up with any bouts you have missed via the ONE Super App.

You can check out all the action in the video above.