Get ready for an explosion of noise from the home crowd in Ho Chi Minh City, Vietnam as a true national hero competes on the ONE: IMMORTAL TRIUMPH main card.

“No.1” Nguyen Tran Duy Nhat achieved superstardom in “The Land Of The Blue Dragon” as a five-time WMF World Champion, and now he is ready to show he belongs among the world’s best Muay Thai athletes in ONE Championship.

The 30-year-old will make a dream come true in his promotional debut on the main card this Friday, 6 September at the Phu Tho Indoor Stadium, and he promises to give everything he has to bring his fans to their feet against Azwan Che Wil. 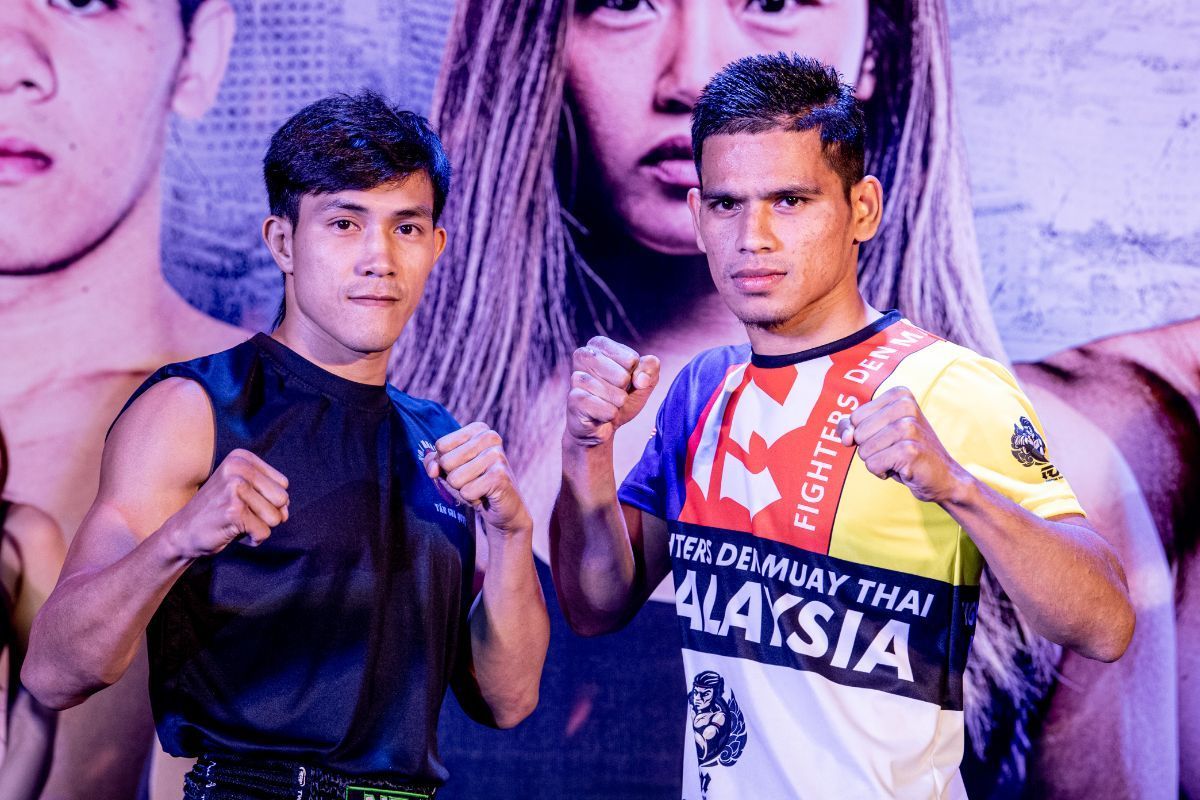 “I am very excited to be fighting in ONE, this is a rare opportunity, so I will fight with everything I got,” he says.

“I feel special being a part of [ONE’s first show in Vietnam], to represent my country, to be able to contribute to my country when I step in the ring is my dream.”

Though the Ho Chi Minh City Muay Team representative is highly decorated – he also boasts two SEA Games medals – he is not as experienced in the professional ranks as his rival.

While Duy Nhat’s slate stands at an impressive 10-2-1, Azwan has 35 wins from 45 match-ups, and has also already competed on the global stage for martial arts.

“No.1” may have the advantage of competing in front of his fans, but he recognizes that is unlikely to faze his rival, and he will have to be wary of his attacks.

“I know that my opponent has more experience in professional fighting and ONE Championship rules than me,” he admits.

“He is younger than me, so he is stronger, plus his punches are very good. I will keep my distance using kicks.” 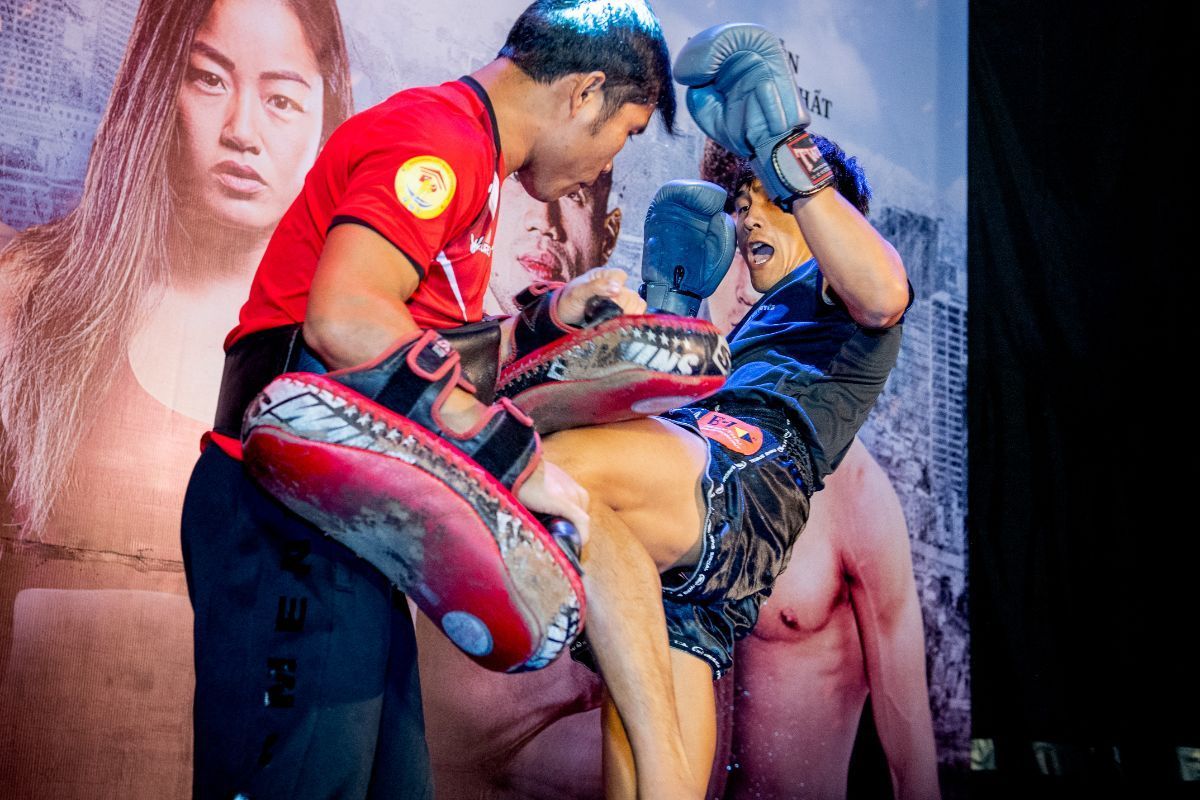 However, the man from Ho Chi Minh City has not let those facts dent his confidence.

This will not be the first time Duy Nhat has faced someone with a bigger record, and he has a plan to swing the balance of this flyweight bout in his favor.

“I cannot reveal what [weaknesses] I’ve discovered, but I will definitely exploit it when I’m in the ring. I will take the fight at my pace, I won’t rush for a KO,” he explains.

“I will keep myself moving around the ring, hit hard when I close the distance. I will show martial arts fans around the world all of my technique.”

“No.1” is fired up to get a win in his first ONE appearance, but his encounter with Azwan at ONE: IMMORTAL TRIUMPH also gives him a chance to do something far more important.

Because this is the first event from The Home Of Martial Arts to take place in Vietnam, his country’s athletes will be under the spotlight like never before, and he wants to make the most of the opportunity and pave the way for an influx of his compatriots into ONE. 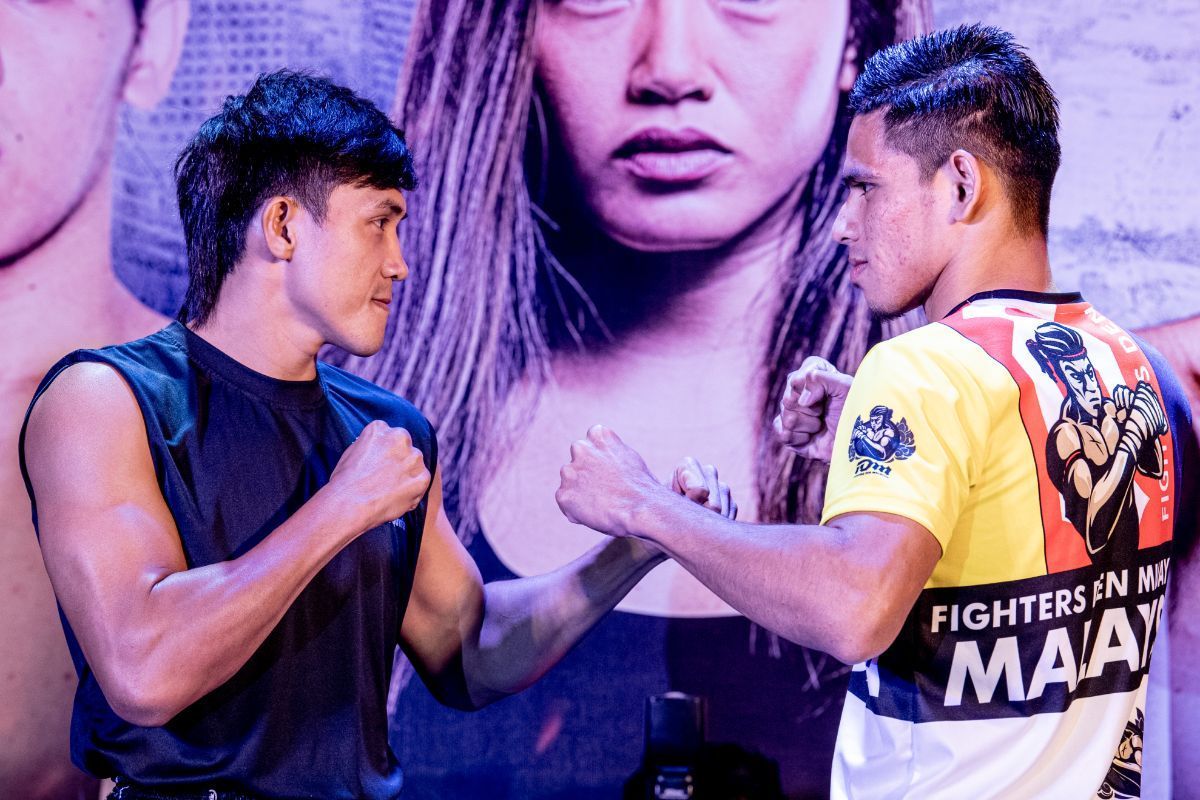 “I wish that we will have a good and memorable fight for the audience,” Duy Nhat adds.