The Frenchman is regarded as one of the most talented foreign athletes to compete on the Thai circuit thanks to his capture and multiple defenses of the prestigious Lumpinee Stadium World Title.

The 27-year-old, who represents the famous Sing Patong camp in Phuket, has also claimed the WBC and WMC World Championships.

Bohic possesses the kind of advanced boxing skills fans might expect from an athlete of European origin, but his time in Thailand has honed his full arsenal of Muay Thai weapons to make him a tough match-up for anyone on the global stage for martial arts.

His career so far is littered with knockouts – 31 from his 70 career wins – that have come via each of the weapons in “the art of eight limbs.”

He throws kicks to the legs and body with tremendous power, and if he can close the distance on his opponents, his elbows and knees can end a contest in an instant, too.

Bohic will join The Home Of Martial Arts’ bantamweight division, which is currently led by Nong-O Gaiyanghadao, who defended his belt for the second time at ONE: WARRIORS OF LIGHT in Bangkok earlier this month with a dominant decision victory against Hiroaki Suzuki. 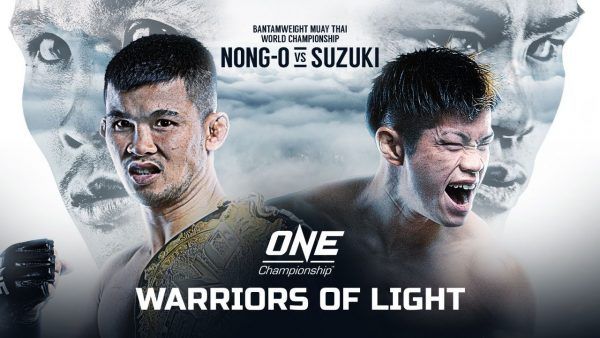