ONE: A NEW TOMORROW kicked off in Bangkok, Thailand on Friday, 10 January with two exciting lead card bouts.

If you missed any of the action from the opening show at the Impact Arena, check out the recap right here.

Ayaka Miura’s grappling prowess took her to a third-straight submission victory in ONE Championship with a second-round finish against Maira Mazar.

The Japanese judoka went for her trademark scarf-hold Americana in the first round of this women’s strawweight match-up, and then transitioned to an arm-triangle choke, but Mazar hung tough to survive each attack and make it to the bell.

However, Miura took her down again at the start of the second stanza, dragged her to the corner of the ring, and sunk in her signature submission again. This time, the tap came at the 3:01 mark.

Roel Rosauro ???????? kicks off ONE: A NEW TOMORROW with a unanimous decision victory over Yohan Mulia Legowo ???????? in the first ONE contest of the decade!

Roel Rosauro finished strong to earn a unanimous decision win against Yohan “The Ice Man” Mulia Legowo in a featherweight bout that kicked off the evening’s action.

The 31-year-old from the Philippines pushed forward early and let go of a variety of strikes that forced Legowo to shoot for a takedown. However, Rosauro shook his rival off and fired back with low kicks and punishing body shots.

“The Ice Man” came to life in round two with well-timed counter punches and knees in the clinch, but Rosauro responded with more hard blows to the midsection. He picked up where he left off in the final period and folded the Indonesian athlete with hooks and kicks to the body.

Legowo tried to turn the encounter into a grappling contest again, but he could not stop the man from Cebu from putting a stamp on proceedings with a high kick to get the nod from all three judges. Rosauro’s first ONE win improved his mixed martial arts record to 5-3.

Read more: ONE: A NEW TOMORROW – Live Results And Highlights For Rodtang Vs. Haggerty II 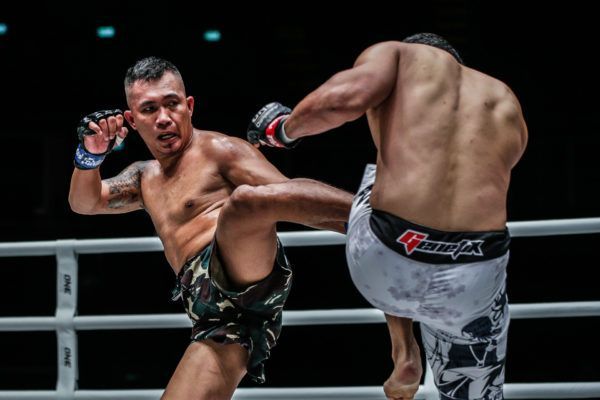 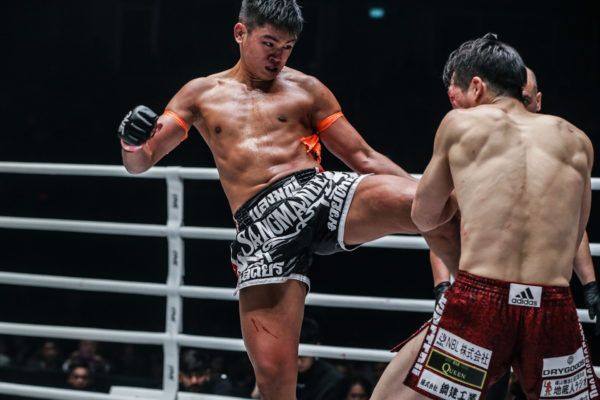 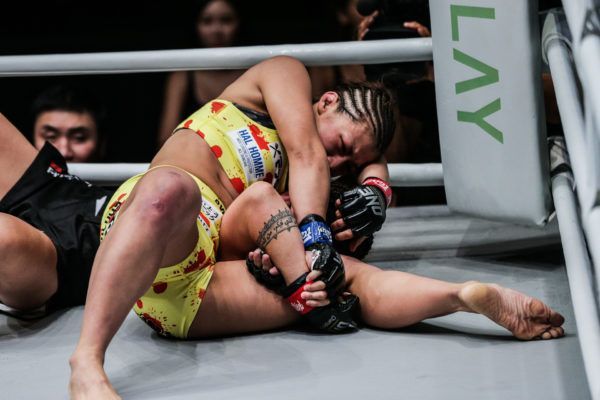