The champion gave the performance of a lifetime, beating Jadambaa with ease to win via rear-naked choke at 4:50 of the first round, delighting the crowd with an exciting finish.

It was the champion’s second title defense after taking the belt from Jadambaa a year ago.

Jadambaa, who was well aware of Gafurov’s string of rear-naked choke victories, tried his best to keep Gafurov from taking the fight to the ground.

After a brief exchange of strikes however, action quickly went to the mat when Jadambaa missed a kick and fell to the canvas. Gafurov followed the Mongolian down and that’s where he worked his Brazilian jiu-jitsu magic. 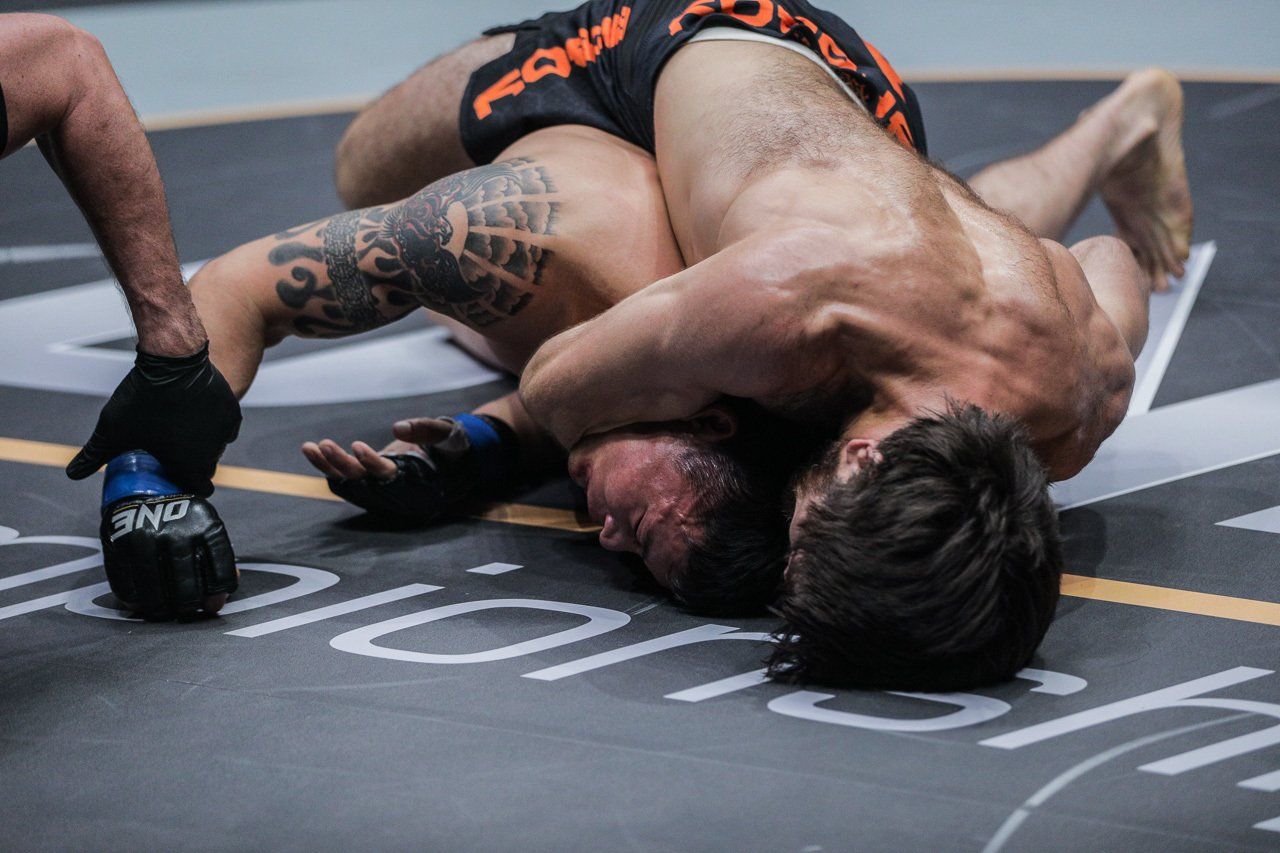 Jadambaa was able to defend for a few moments, but once Gafurov re-established himself, the choke came easier. The end came swiftly as Jadambaa was caught in a precarious situation with no choice but to fall asleep, having refused to tap out.

It was a huge difference from their first encounter, when Gafurov had to dig deep after getting rocked by Jadambaa’s power shots. This time, Gafurov played right into his strengths, wasting no time foolishly trying to test his striking against a tough challenger.

The rematch showcased once again Gafurov’s technical grappling brilliance. At this stage in his career, Gafurov is finding it more and more difficult to find a good challenge. The Russian champion then expressed his interest to make a run at the ONE Lightweight World Championship in the post-fight interview.

With the victory, Gafurov improves his overall record to a perfect 15-0, notching his sixth straight rear-naked choke victory for a probable world record, while Jadambaa falls to 12-5.