“The Underdog” Li Kai Wen has set a pair of new ONE Championship records.

On Saturday, 23 June, the Chinese grappler knocked out Filipino debutant Rodian “The Redeemer” Menchavez at ONE: PINNACLE OF POWER. Most impressively, he accomplished the history-making feat in a mere 10 seconds.

As soon as the opening bell rang, Li attacked with a spinning heel kick, and aggressively followed with a jab-cross combination. He darted forward again with a jab, and then catapulted an overhand right to the head of Menchavez, which instantly put the Filipino to sleep.

Just like that, the Tianjin, China native is the proud owner of both the fastest knockout and stoppage victories in ONE Championship’s featherweight division. He achieved the feat by smashing the 21-second record set by Edward Kelly back in January. 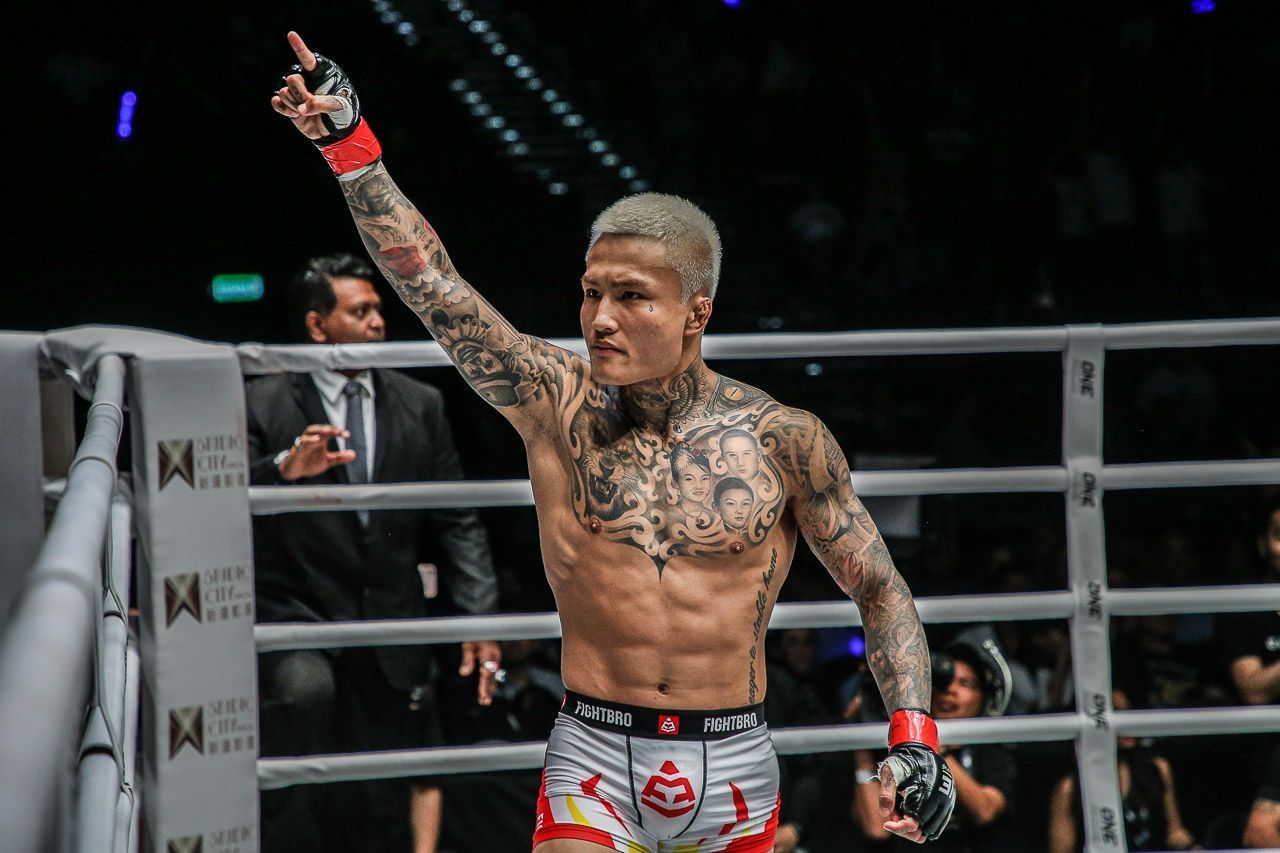 Following his record-setting performance, “The Underdog” called out the ONE Featherweight World Champion in front of a capacity crowd at the Studio City Event Center in Macau.

“Martin Nguyen is a great champion, right? But I am the greatest challenger,” he said. “Give me the fight! Give me the title fight, please!”

Whether that bout happens or not remains to be seen, but Li will undoubtedly celebrate his huge win in Macau before returning triumphantly to Tianjin, and continue improving his ever-evolving skills.