The final preliminary bout of ONE: DREAMS OF GOLD saw Lerdsila Phuket Top Team and Savvas “The Baby Face Killer” Michael face off in an eagerly-anticipated ONE Super Series flyweight Muay Thai match-up on Friday, 16 August.

Unfortunately, a freak injury to the Cypriot star forced an early end to the action at the Impact Arena in Bangkok, Thailand.

In round one, Lerdsila connected with heavy kicks, while Michael opened up, worked the jab, and established his range.

Noticing “The Baby Face Killer” was off to a slow start, the 38-year-old Thai stepped forward and took control of the bout. He drew a cheer from his compatriots in Bangkok when he timed a leg sweep that sent the WMC Muay Thai World Champion to the canvas. 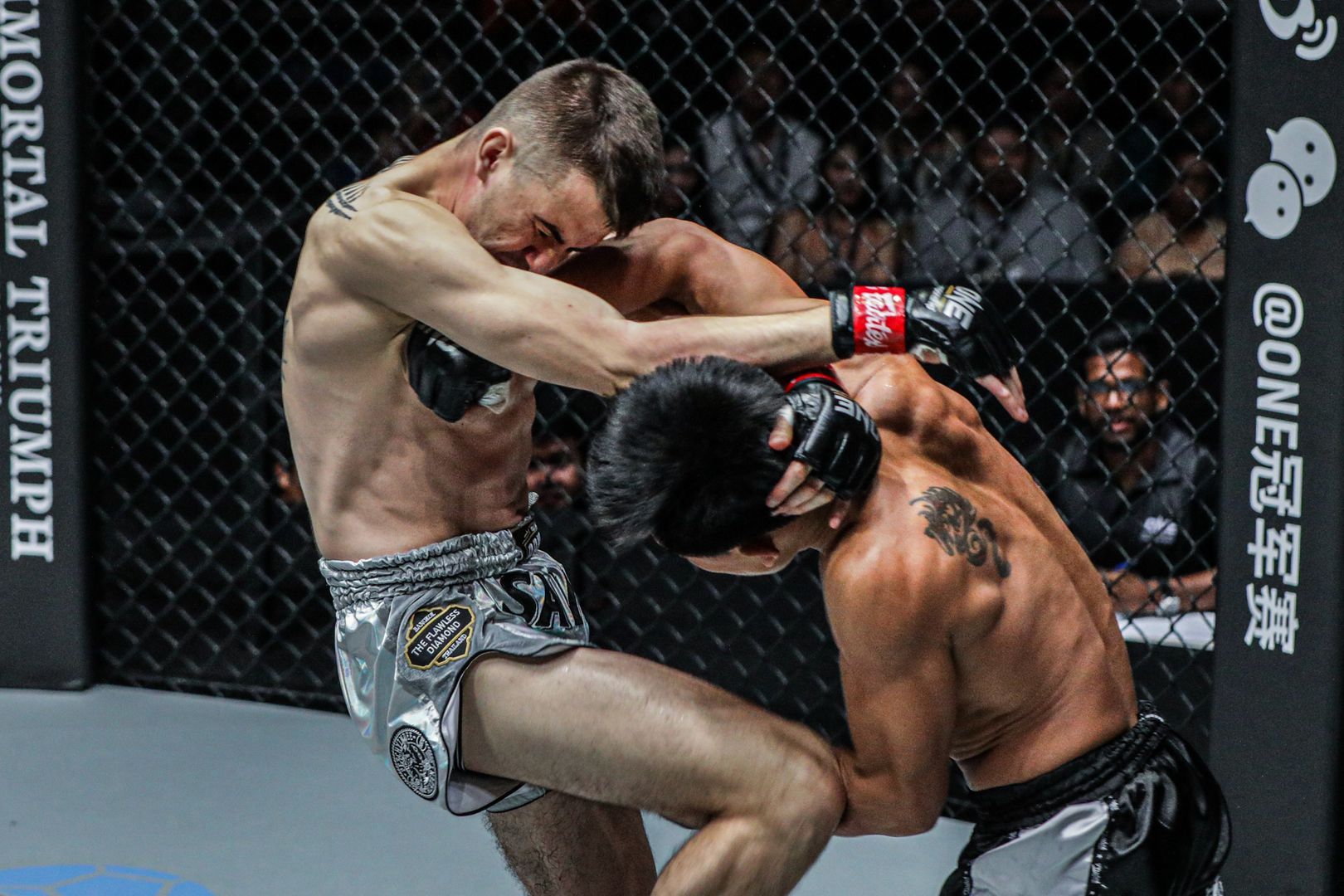 In round two, the Thai connected with a slick multi-punch combination that prompted Michael to counter with a right kick. Lerdsila caught the kick then picked up the Cypriot and dumped him on the canvas.

Unfortunately, the Petchyindee Academy representative landed badly on his left arm and damaged his elbow on impact. 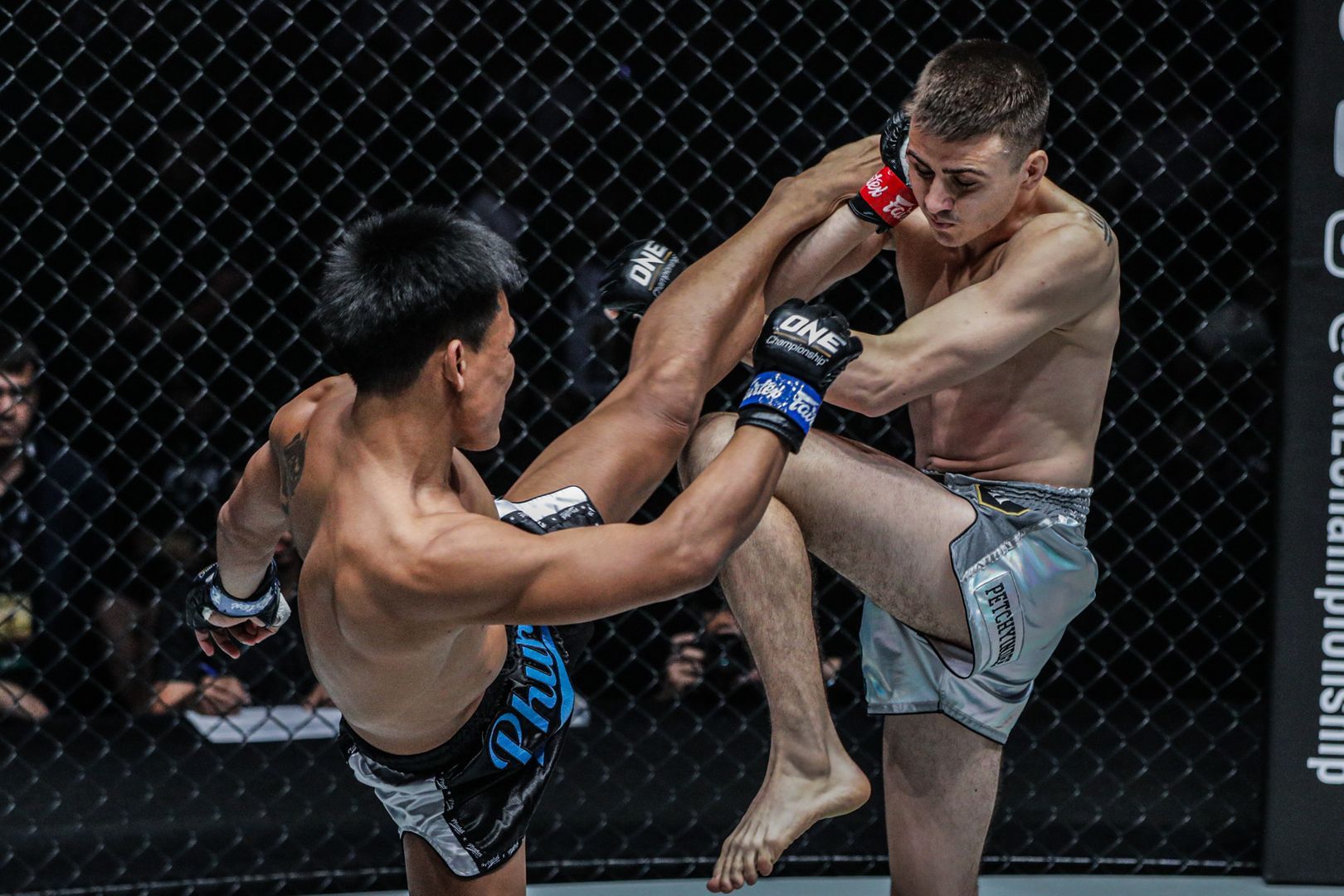 What should have been a simple display of dominance from the Thai turned into a TKO win over “The Baby Face Killer.”

Referee Elias Dolaptsis instantly stopped the action, and after seeing the injury sustained by the 22-year-old, waved off the contest at 29 seconds of round two.

Lerdsila picked up a TKO finish and claimed the 190th win of his decorated career to move one step closer to a shot at the ONE Flyweight Muay Thai World Championship.