This Friday, 14 August, Leo Pinto will meet Mehdi “Diamond Heart” Zatout in a kickboxing bantamweight contest in the co-main event of ONE: NO SURRENDER II in Bangkok, Thailand.

While Pinto is 10 years younger than “Diamond Heart,” he knows the veteran will bring a polished skill set and plenty of intangibles to the ring.

“Even though I am a lot younger than him, I will not underestimate him. Age is not an obstacle for Zatout,” the 26-year-old offers. “He is quick and fit. He has very speedy punches and kicks. He also adjusts his style with whoever the opponent is.” 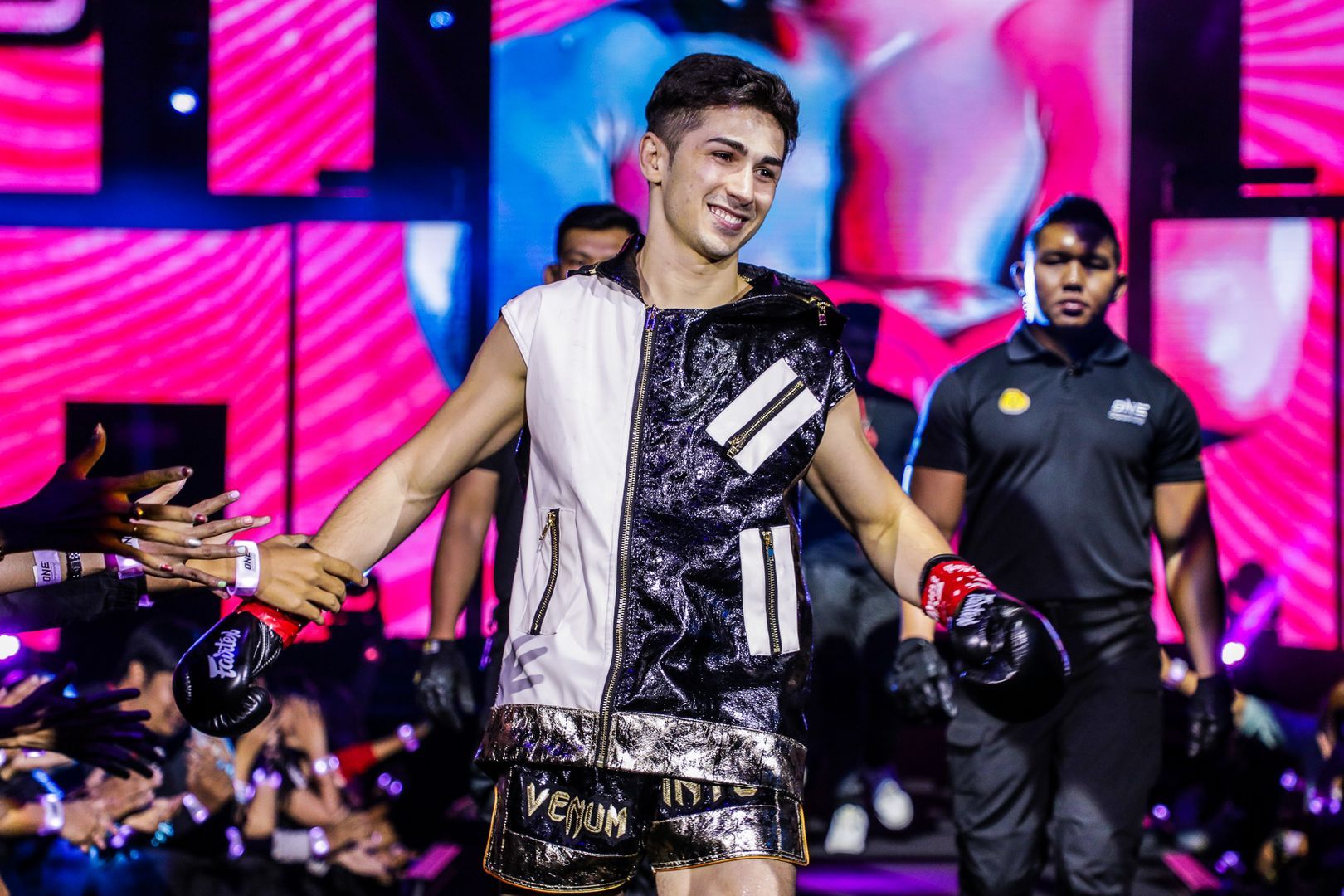 On a personal level, Pinto is extra focused on delivering a great performance after his ONE Championship debut fell short of expectations.

The Frenchman, who became the first foreigner to be named Lumpinee Stadium Best Fighter Of The Year back in 2010, made that promotional debut this past January.

He initially fared well against Zatout’s Venum Training Camp pupil Adam Noi at ONE: A NEW TOMORROW, but he was dropped by a head kick and never regained control of the contest, losing by unanimous decision.

“The result was not what I expected,” Pinto says. “I accept that I felt too confident and wanted to use combinations until I dropped my guard and got too careless to protect myself.”

That stinging defeat lit a fire in Pinto’s belly, and he was determined to get back on track.

Although the COVID-19 outbreak forced ONE Championship to postpone several events, the Frenchman maintained his fitness routine and continued to tighten up his skills at his own Pinto Fight Studio in Bangkok.

“I wanted to come back to the ring as quickly as possible because I wanted to prove myself. It’s really important for a fighter to continue fighting,” he says.

“During the COVID-19 pandemic, I kept training and exercising so I could be ready for a fight at any time.” 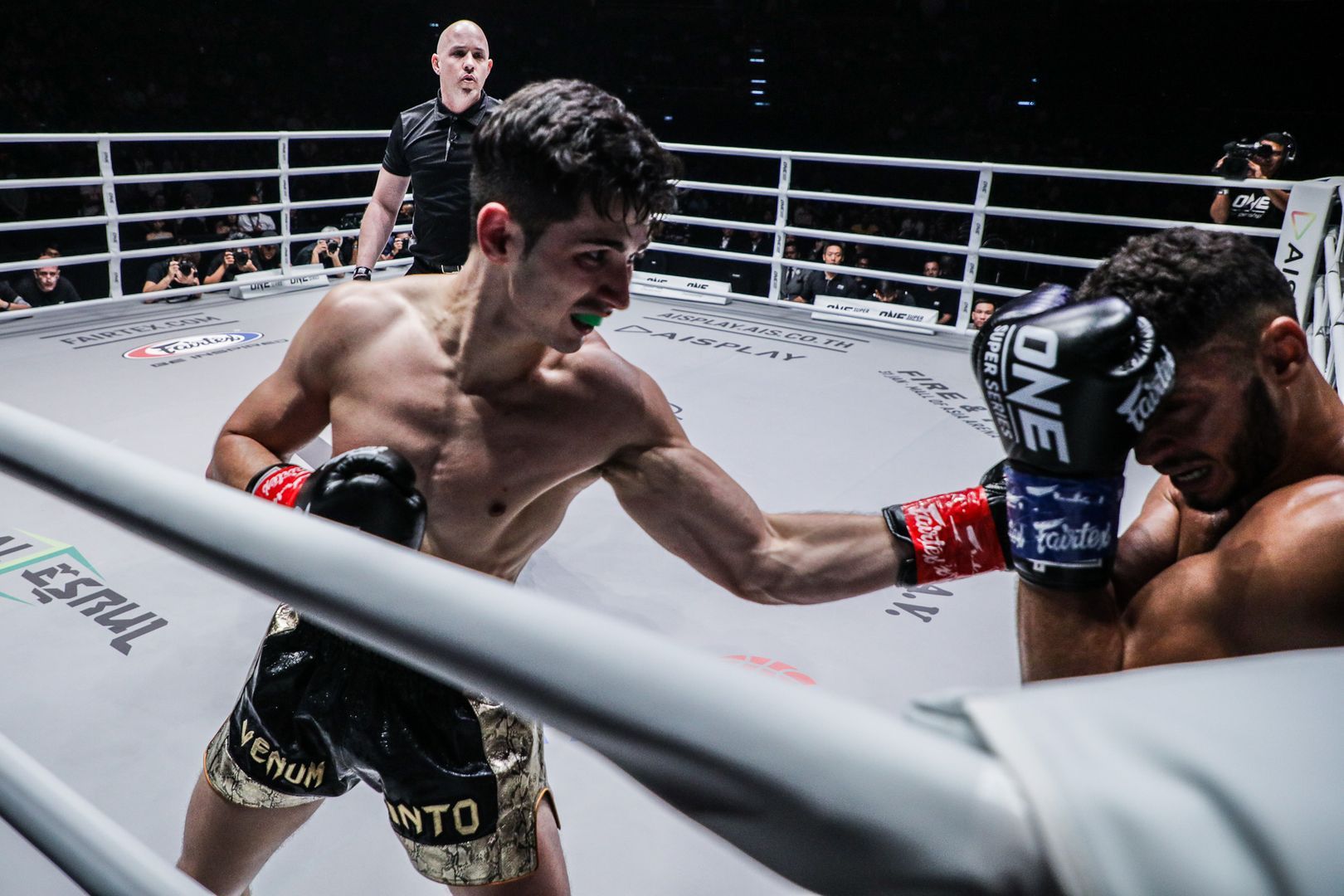 That was a wise choice, as Pinto received a call from the organization’s matchmakers in June and was offered some redemption against Noi’s trainer, Zatout.

“Diamond Heart,” who was also born in France, is an ISKA and WBC World Champion who serves as co-owner of Venum Training Camp Thailand.

He’s been quite active on the global stage too, most recently defeating former ONE World Title challenger Han Zi Hao via split decision – also at ONE: A NEW TOMORROW. 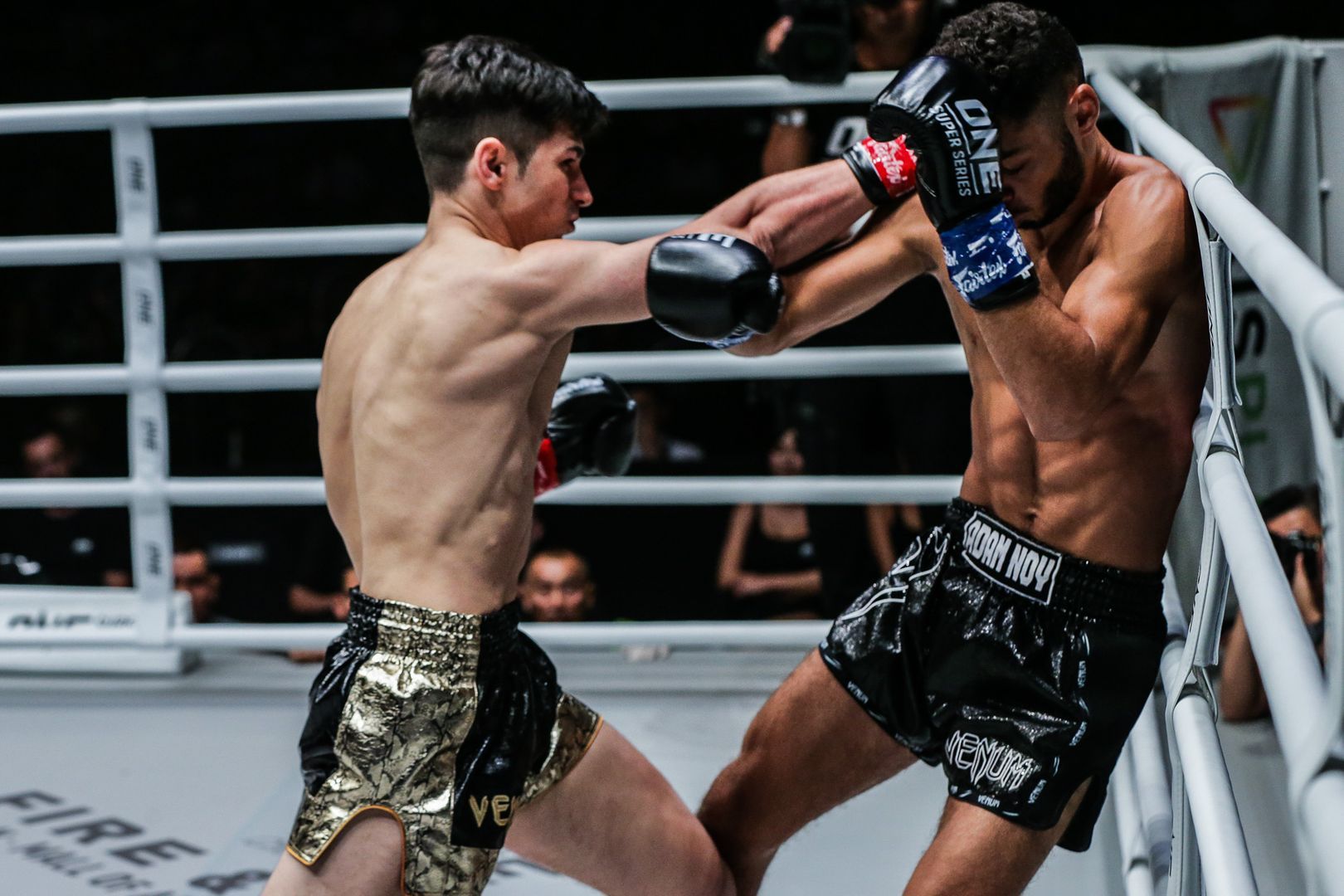 While this co-main event is a riveting battle between two of the most accomplished Muay Thai competitors born outside of Thailand, it is happening under the kickboxing rule set.

“I have to adjust a lot since I have to fight in kickboxing,” Pinto says. “I have trained around one and a half months, and I will train really hard before event day.”

Fortunately, the younger fighter is also being supported by one of the best kickboxers in the world, who recently made his ONE debut.

“I have my brother (Antoine) and my friends like Superbon and his trainer to help me and hold pads,” Pinto states. “I concentrate more on protecting myself since the experience in my last fight.”

Pinto hopes that coaching will help him leave the Thai capital with a victory on Friday, but regardless of the outcome, he will proudly raise his opponent’s hand once the final bell rings.

“Even though I respect Zatout, I know that we will do our best to give a good fight for our fans,” Pinto says. “It doesn’t matter – win or lose, we will always be brothers.”