It looks like Thanh Le’s first assignment as the ONE Featherweight World Champion could be to halt Garry “The Lion Killer” Tonon’s exponential rise to the top.

ONE Chairman and CEO Chatri Sityodtong has stated that it’s “the fight to make,” and it’s a matchup that mixed martial arts fans have been looking forward to for months.

Though the reigning king suggested that Tonon would benefit from more experience against highly ranked opponents, he also knows the submission specialist poses a unique threat inside the Circle.

“That’s always an interesting matchup, right? We have a grappler versus striker type of situation.”

Tonon has raced to an unblemished 6-0 record in his professional mixed martial arts career after moving over from the world of elite Brazilian Jiu-Jitsu and submission grappling competitions.

Ever since his first mixed martial arts contest at ONE: IRON WILL in March 2018, the New Jersey native has demonstrated the ability to utilize his existing skills in his new sport while adding more weapons to his developing arsenal.

With that in mind, Le knows that he’ll have to prepare for every area of the game should “The Lion Killer” indeed be his next opponent.

“Garry’s comfortable on the feet. He’s getting better with his striking. You’ll see that he has some confidence in the way he moves his head and the way he closes the distance,” the 50/50 and MidCity MMA representative says. 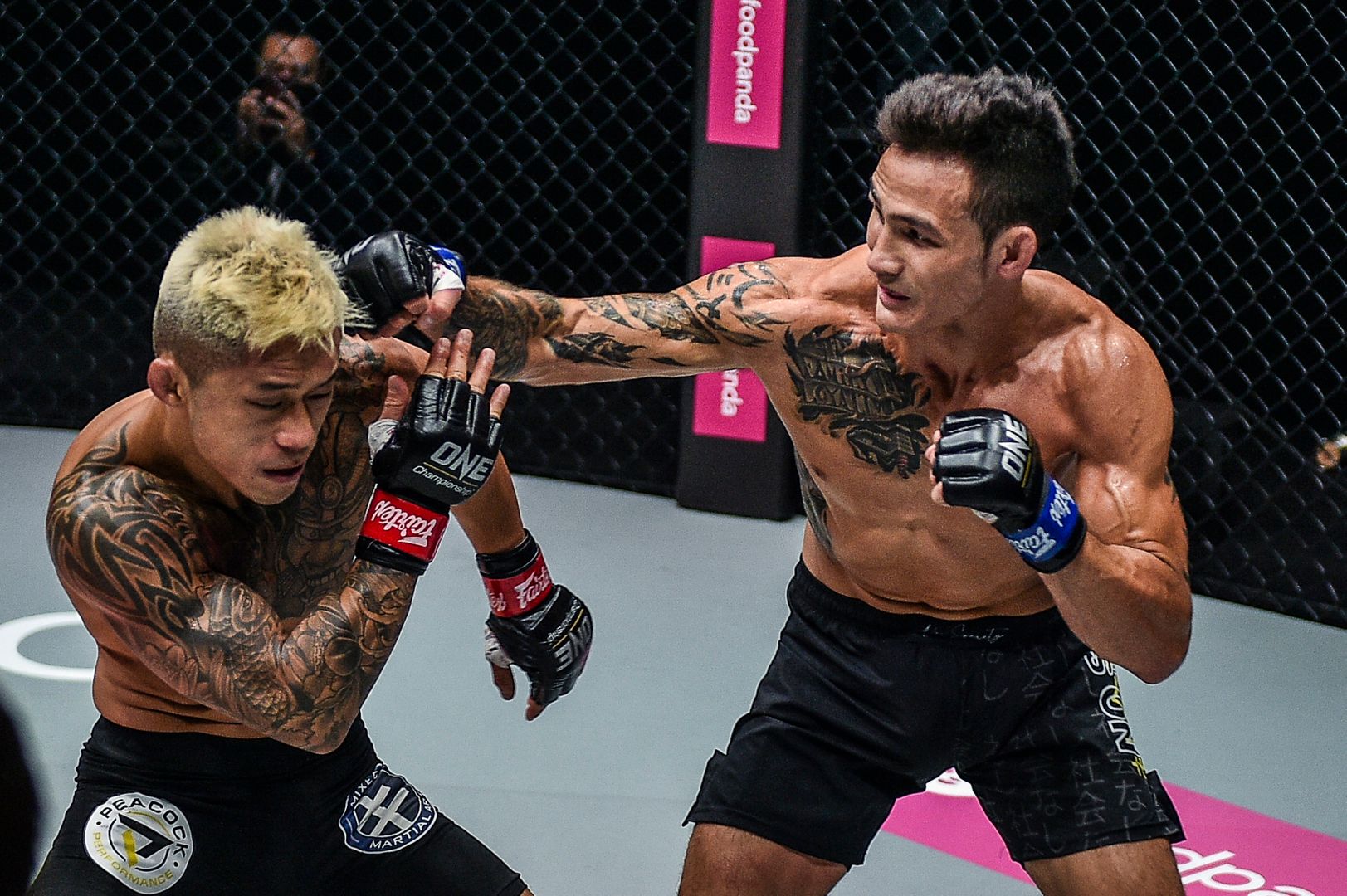 There’s no doubt that both athletes are well-rounded, but Le still believes specialization sets them apart.

Each of them may be able to survive in their opponent’s domain, but to thrive, they must fight on their own terms as much as possible.

“It’s an interesting matchup because we’re both competent in the other art, but we’re so dominant and such a specialist in our specific realms that it presents a problem for the other person,” the featherweight king adds.

“So what’s always cool and what’s lucky for the strikers is we get to start on the feet.”

Tonon has been able to navigate some experienced strikers already in his ONE tenure, but Le believes his stand-up game is on another level to anybody else in the division, with more factors that his rival will have to prepare for.

Doing so will be difficult because the Vietnamese-American’s armory contains a fearsome package of speed, movement, and power — something that will not be easy to replicate in the gym.

“What I present that is a little difficult to game plan for and to manage is my movement and the amount of power that I bring while being a movement guy,” he offers.

“You’ve got a lot of fighters that kind of give you the movement but don’t really bring the heat. And then you’ve got a lot of guys that bring some heat but don’t move well and can’t vacate spaces, disappear, cut angles, and make you miss on shots. So, I think it’s a weird mix that I bring in.” 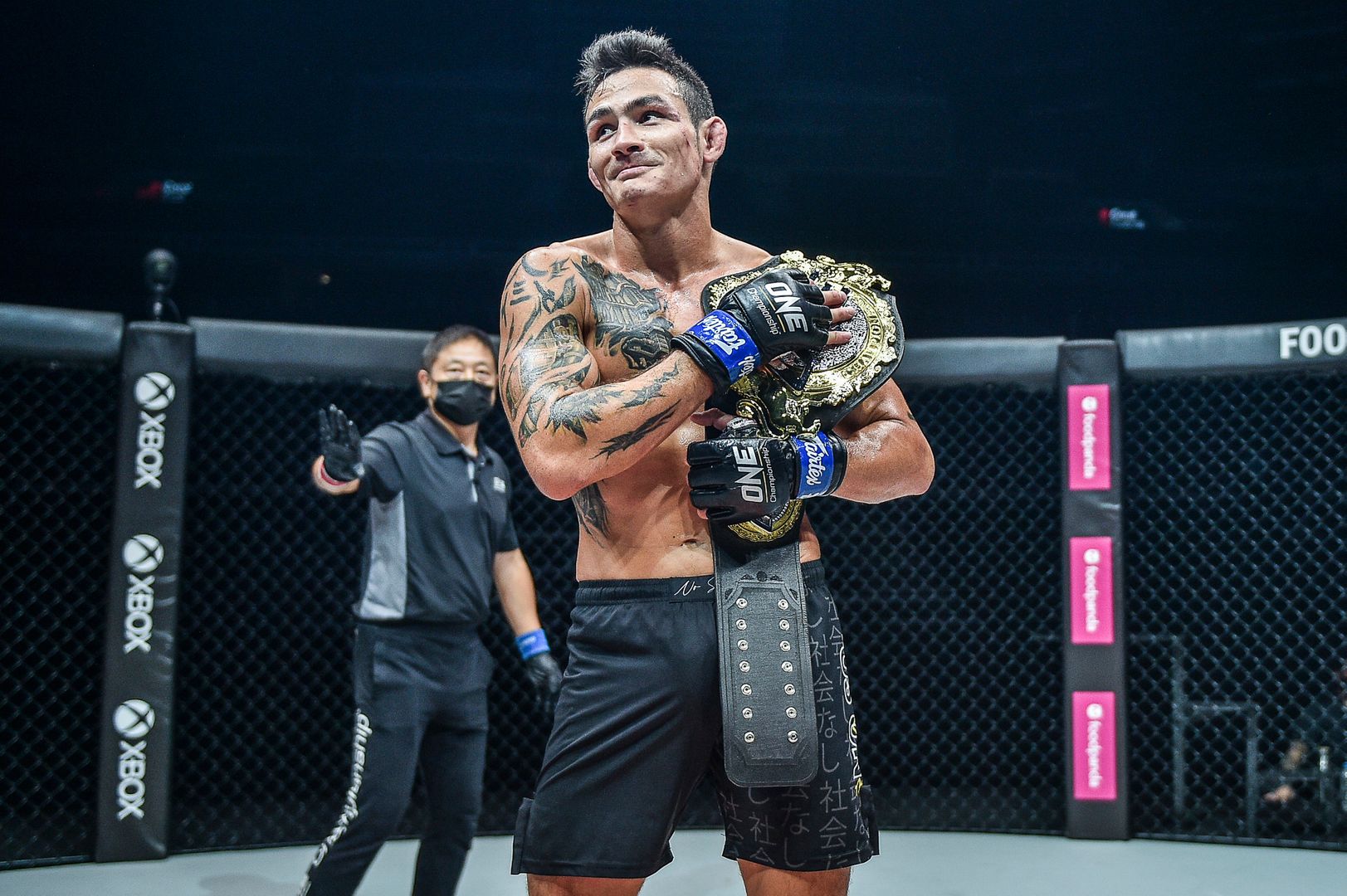 Still, he knows that “The Lion Killer” will have done his homework. He will come prepared under the guidance of legendary coach John Danaher, who has worked with some of the greats in both mixed martial arts and submission-based combat sports.

More than anything, Le is excited at the prospect of an intriguing battle, and one in which his own game will be pushed to the limits.

“I think it’s going to bring a big, exciting clash of styles. That’s always interesting, fun, and motivating, to be able to fight a specialist in an area that I’m not a specialist in,” he says.

Read more: 7 Powerhouse MMA Gyms In America That You Need To Know