Rising strawweight superstar Kritsada “Dream Man” Kongsrichai has grown accustomed to earning quick finishes in his mixed martial arts career, but on Friday, 29 June, he went the distance for the first time.

The 26-year-old Thai defeated the Philippines’ Jeremy “The Jaguar” Miado via unanimous decision at ONE: SPIRIT OF A WARRIOR, which took place at the Thuwunna Indoor Stadium in Yangon, Myanmar.

The action began fiercely, as Miado, a Blaze FC Strawweight Champion equipped with solid boxing and Muay Thai, kicked off the opening stanza with a swift punching combination.

Kongsrichai quickly leaned on his world-class grappling, which has made him a 13-time Thai National Wrestling Champion. He shot in for a takedown, brought Miado to the mat, and exhibited terrific control as he tagged his foe with punches from the top position.

Miado, however, showcased impeccable defense, and returned to his feet by initiating scrambles. Once he was upright, “The Jaguar” connected with lefts and rights. The Thai star tried to close the gap, and operated behind a thunderous body kick. 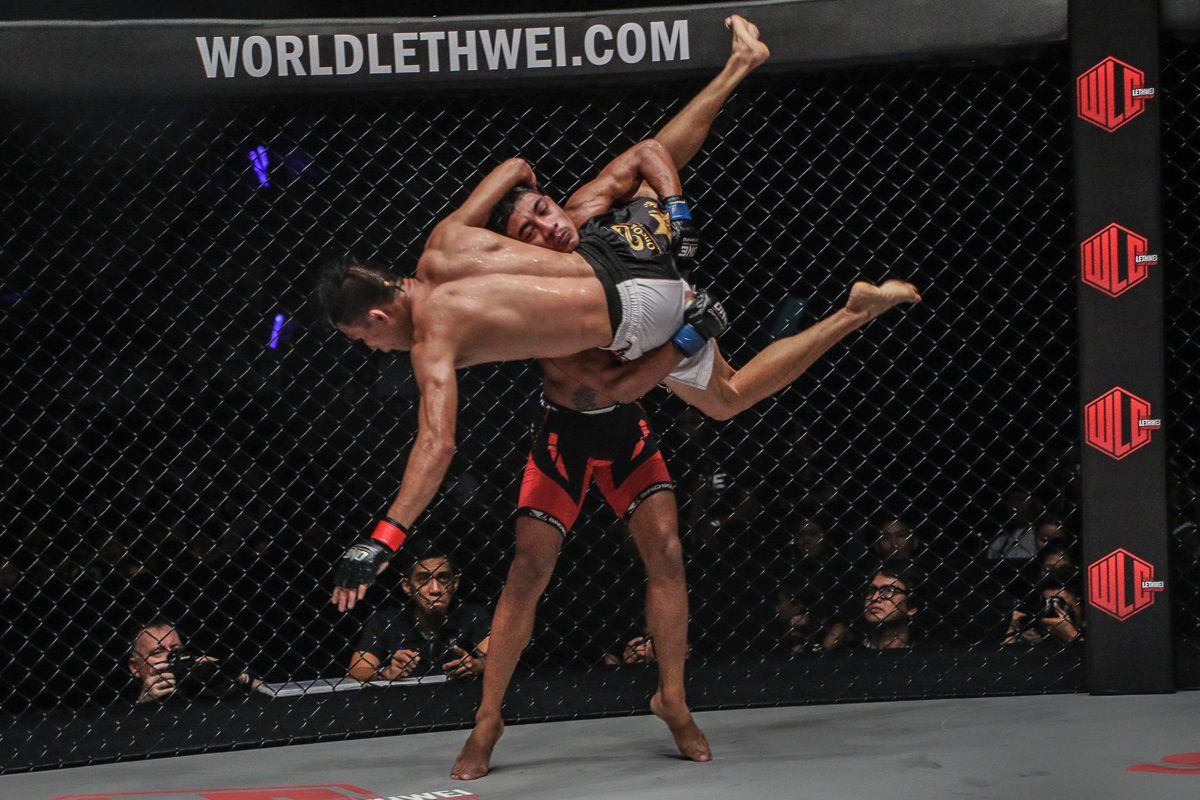 In the second round, Kongsrichai stuck to his game plan, which became evident after every body-lock takedown. “Dream Man” knew he had the edge in the wrestling department, and proceeded to exploit that advantage with every chance he got.

The 25-year-old Filipino would find himself on his back multiple times, but actively searched for opportunities to either return to his feet or secure a submission.

Miado felt a sense of urgency in the third and final round. He brought the action to his rival and fired off punches from all angles. Meanwhile, Kongsrichai avoided the shots and hunted for the takedown.

Although “The Jaguar” continued to defend well, there was no stopping the Thai wrestler. He consistently used his superior grappling pedigree to bring Miado down to the ground, seemingly at will. 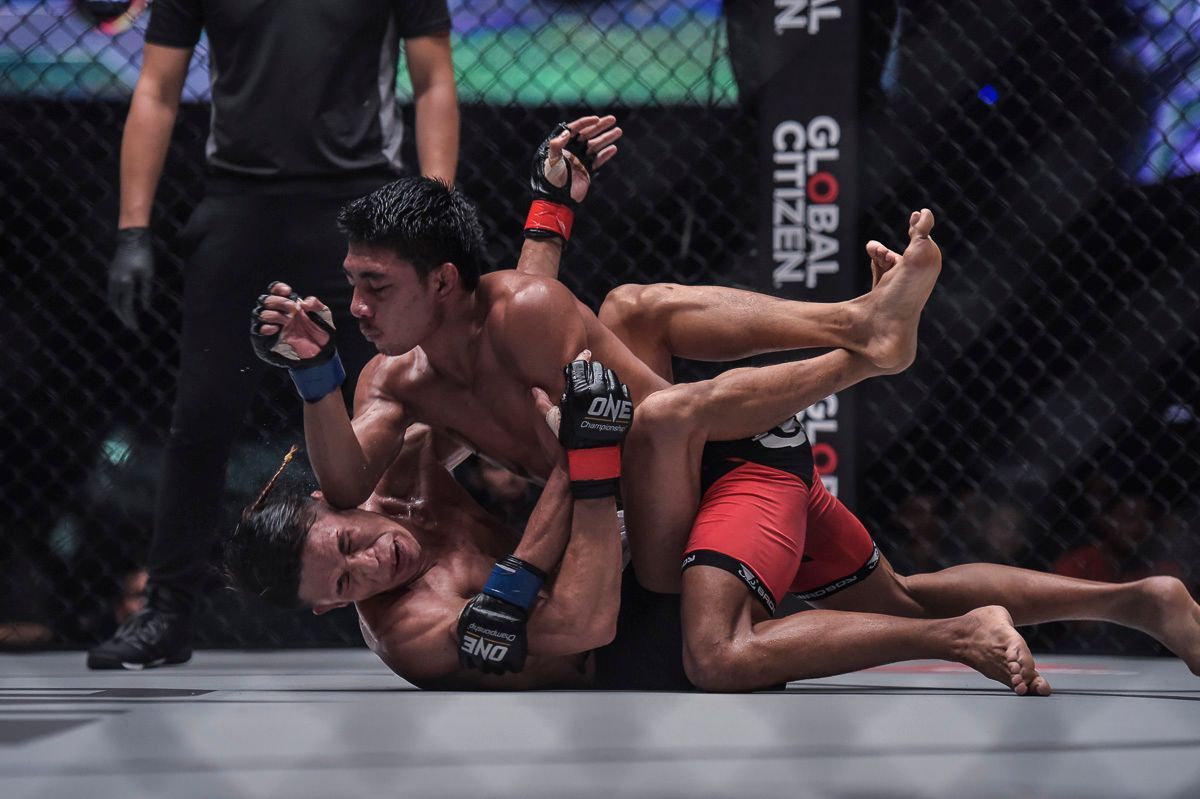 After three rounds of action, Kongsrichai earned the seventh victory of his mixed martial arts career, and his first in a bout that went beyond the opening stanza.

It may not have been the quick stoppage he was hoping for, but Miado is incredibly tough, and made the Thai star earn every bit of the win.