Kongsak P.K.Saenchaimuaythaigym was made to battle hard to win in his native Bangkok, Thailand, but he took a close victory from Alaverdi “Babyface Killer” Ramazanov at ONE: CLASH OF LEGENDS.

The tension inside the Impact Arena in Bangkok on Saturday, 16 February was palpable as Kongsak edged his Russian rival to take the split decision after a three-round ONE Super Series bantamweight Muay Thai clash.

Ramazanov came out of his corner like a house on fire. He was constantly on the attack – hunting for Kongsak at every turn in the opening round.

Showing no fear in the face of taking on a legend, the Venum Training Camp Thailand representative was always looking to land, whether he was pushing forward with combinations or countering Kongsak’s kicks.

Despite the quick start from the “Babyface Killer,” the three-time Lumpinee Stadium Muay Thai World Champion was stoic in the face of constant pressure. He measured his opponent, and calmly returned fire with a blistering series of kicks. 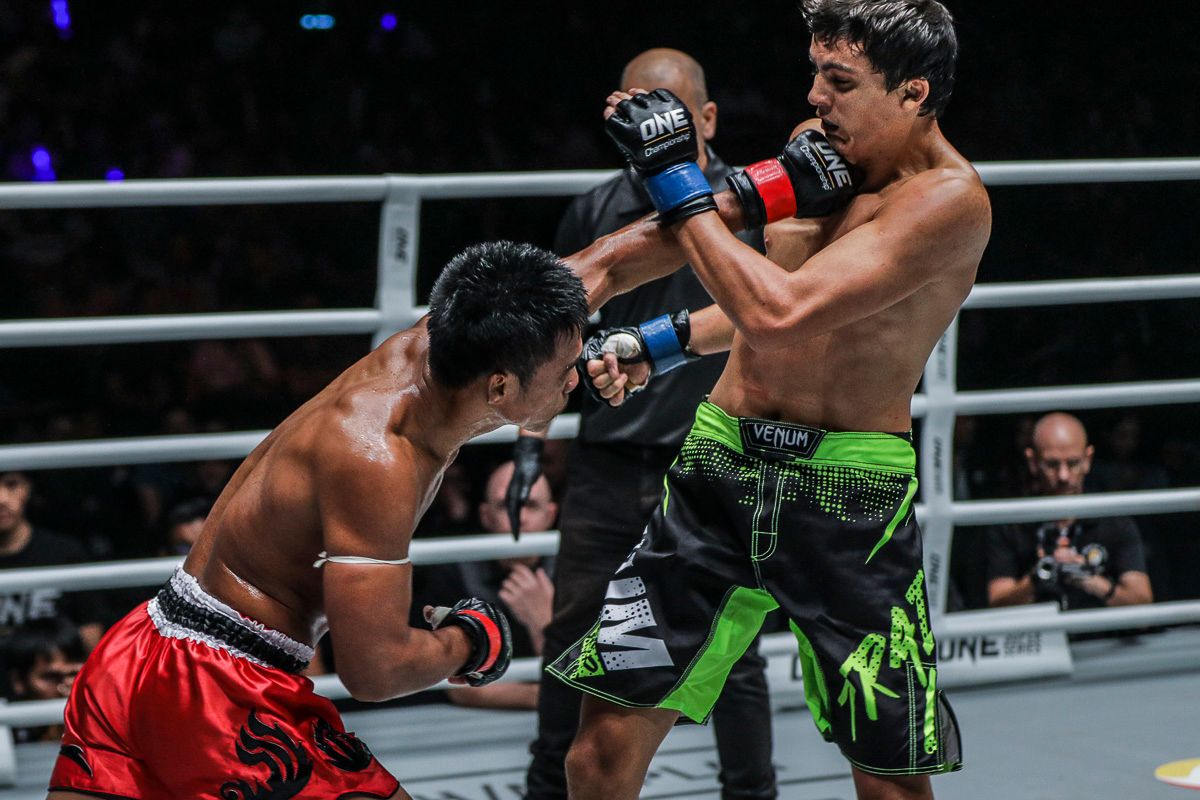 The second round saw “Left Savage” start to settle into his rhythm. The southpaw started to find a home for more of his kicks to the body, which slowed Ramazanov a little.

However, as much as Kongsak was able to land with more regularity and accuracy, he could not stop the upset specialist from pushing forward for the knockout with every punch he threw.

With less than a minute to go in the second stanza, Ramazanov’s aggression paid off as he connected with a jaw-rattling uppercut that had Kongsak staggering back toward the ropes.

Ramazanov went for the finish, but the 28-year-old Thai composed himself to survive the onslaught before the bell sounded.

The third round was close to even as Ramazanov continued to try and take advantage of his reach and power, which Kongsak unleashed his left roundhouse kick to great effect.

The best shot of the night for the Thai legend came late on as he managed to force Ramazanov backward and then uncorked a beautiful kick that found its mark on his opponent’s face. Despite the quality of the shot, it did not stop the Russian. 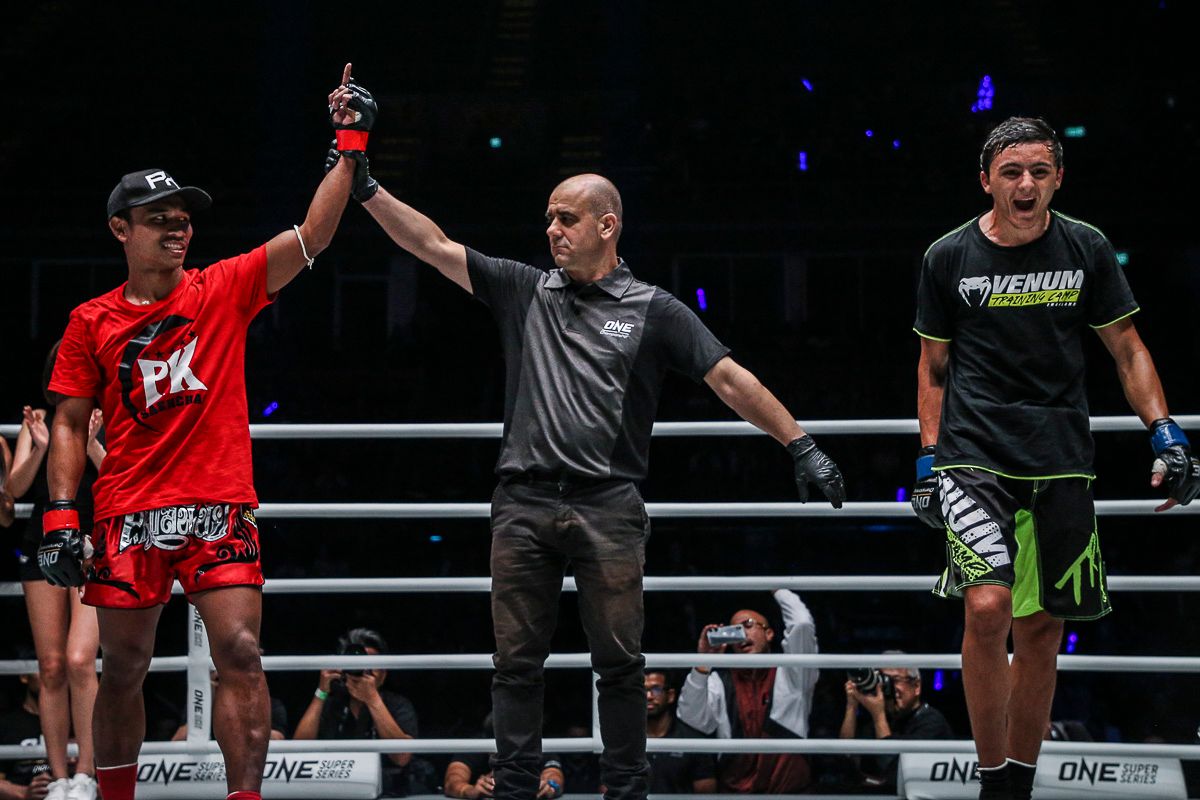 It was not an easy call for the judges, but two officials gave Kongsak the nod to give him the win by split decision after three rounds.

The victory improved Kongsak’s already stellar record to 183-39-2 as he kicked off his new career as part of the ONE Super Series roster.