To say Kevin Chung is excited about his return at ONE: DESTINY OF CHAMPIONS would be a massive understatement.

It’s been just over a year since Chung last competed in the ONE Championship cage, as injuries have kept him sidelined and unable to compete.

So, it’s easy to understand why the 25-year-old bantamweight contender is so anxious to get back in action against Daichi Takenaka on Friday, 7 December in Kuala Lumpur.

It has been a while… but I’m back. Battling an undefeated Japanese veteran and top contender in the division. I’ve…

“My training camp is going well. I’ve been preparing hard and took no shortcuts, and that has me feeling confident and ready,” Chung says, ahead of his bout.

In his last contest, Chung battled Kevin Belingon for three hard rounds, and while the decision did not go his way, the defeat only motivated him that much more to get back in the win column. Belingon would go on to claim the ONE Bantamweight World Championship.

“I wanted to compete a few months after that bout, but got riddled with injuries one after another, hence the long layoff,” Chung explains.

“Belingon would compete against, and beat, Andrew Leone and Martin Nguyen after our bout. I feel like I put Belingon in positions that they could not — and with a win over Takenaka, I look forward to facing him again in the future.”

To begin the climb back up the bantamweight ladder, Chung will have to go through an undefeated champion from Japan, who has earned 11 victories with seven finishes.

“Oldboy” would want nothing less than the best possible challenge for his return, and that’s exactly what he was granted in the showdown against Takenaka.

“Takenaka has been mentioned by top contenders and champions such as Bibiano Fernandes for a while now,” Chung says.

“Takenaka is a top prospect in the division, and I think it is great that I am able to raise my stock with a win over him. I am impressed with his ability to always stick to his strengths and relentless pressure. He has a game very similar to mine, but I believe I am more polished in all areas.

“Takenaka’s biggest strength is his athleticism. He is strong, wide, has great hips, and allocates his energy well. He loves taking the back and has relentless pressure — but these are things I deal with every day during training, and I look forward to the challenge.” 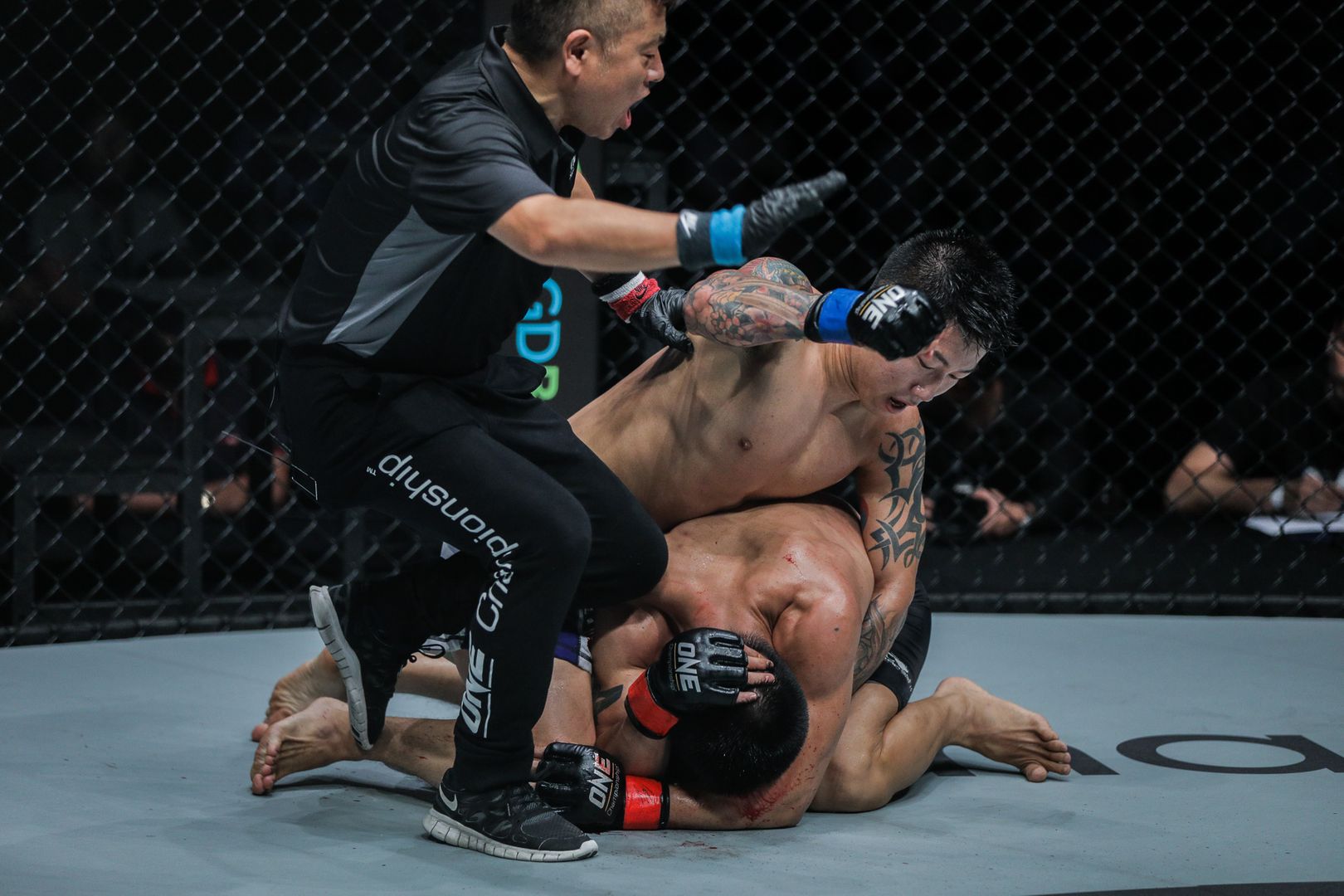 As much as Chung respects Takenaka’s skills, he simply believes that he has more weapons in his vast mixed martial arts arsenal that will lead him to victory.

“I believe I will be the toughest test he has faced in his career,” Chung says.

“If you look at his past wins, he has beaten and submitted opponents that do not understand the intricacies of grappling. I will put the pressure on him like he does unto others, defend his takedowns, and make it a long night.

“I have been working tirelessly, and am confident I will shut him down and get the win.”

While his focus remains solely on Takenaka, Chung would be remiss if he was not thinking about his long-term plans to become The ONE Bantamweight World Champion. 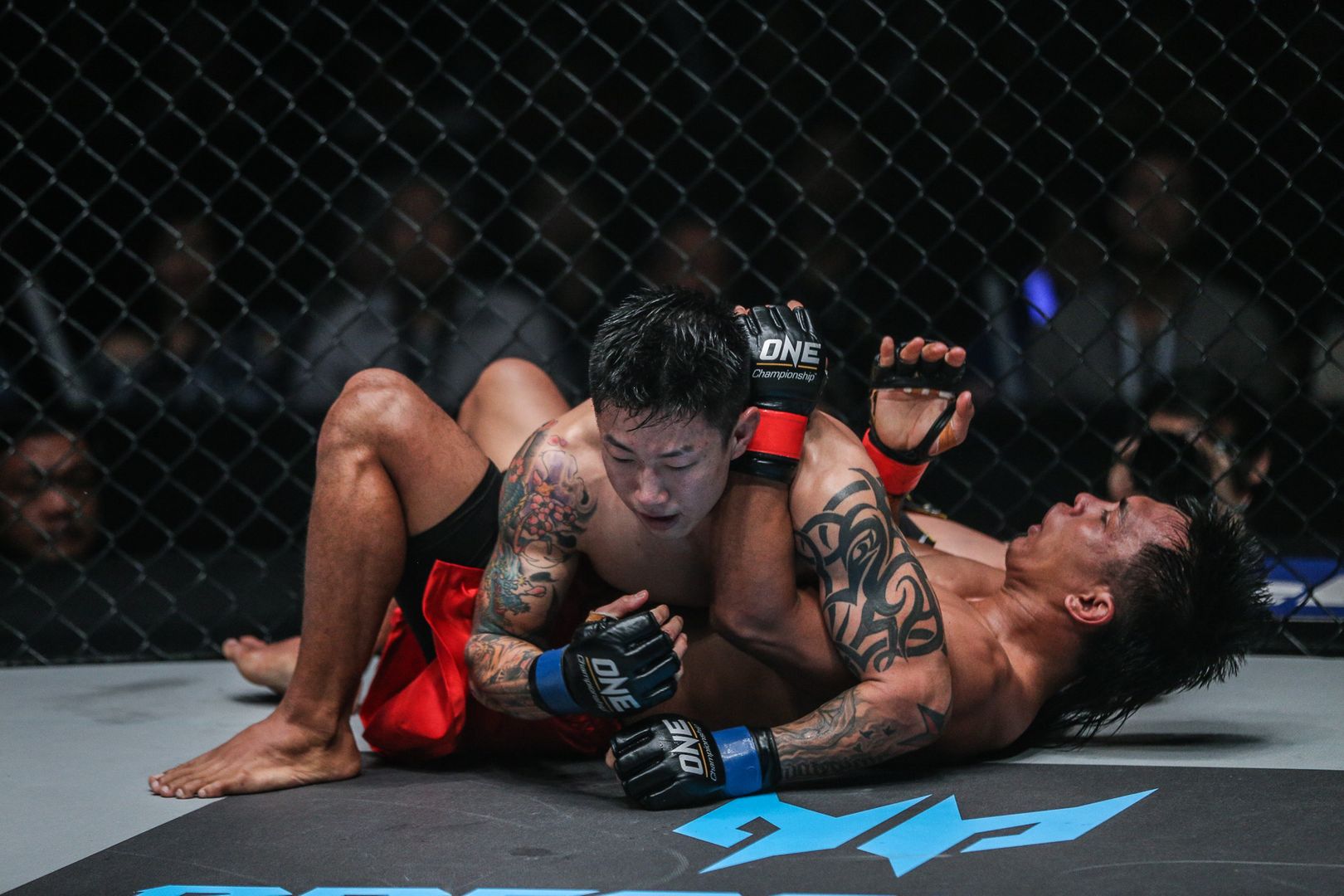 Going the distance with Belingon last year as a valuable lesson learned, and Chung took a lot away from that match that he will put to good use should they ever meet again.

“In a way, I am glad for that loss to Belingon,” Chung explains.

“I learned a lot in those 15 minutes, and know how to better prepare for him or others the next time.

“I believe ONE Championship will see and recognize how much work I have put in to not only sign with the organization, but to put on a great show. With a win over the top prospect in the division, I hope they will grant me a rematch in the future.”