The Mexican is set to challenge the Thai hero for his belt in the main event of ONE: KINGDOM OF HEROES, which takes place at the Impact Arena in Bangkok, Thailand, on 6 October.

To claim a famous win, the man from Ciudad Obregon, Sonora, has welcomed four-division Boxing World Champion Juan Manuel Marquez into his team as an adviser.

Mexico City’s Marquez is worshiped by his countrymen for a career that is among the most iconic in the sweet science’s modern era. 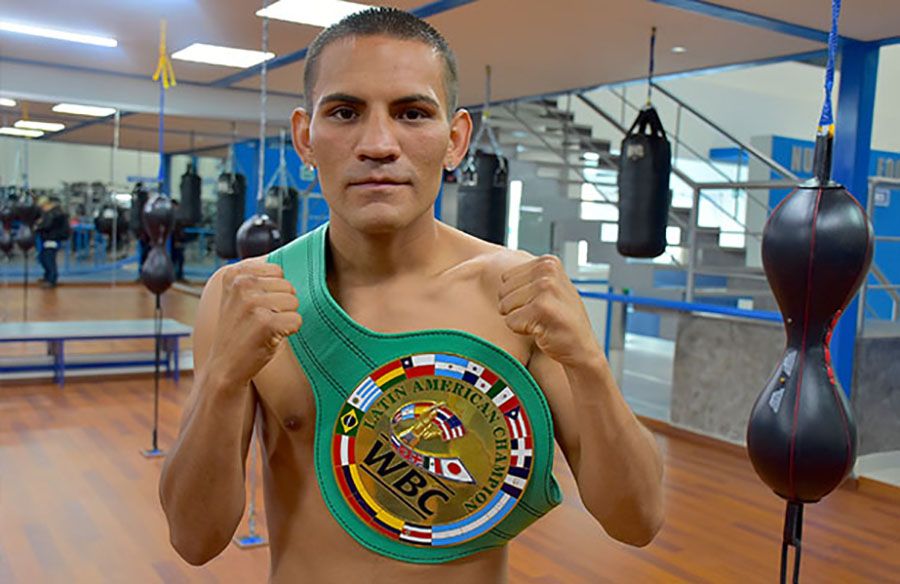 During Marquez’s 20 years as a professional, he is perhaps best known for his knockout of Manny Pacquiao in 2012, and his 12-round battle with Marco Antonio Barrera in March 2007.

“Juan Manuel Marquez is a legend of the sport. All Mexican boxers look up to him as an inspiration and a role model,” Diaz says.

“I am so elated to have him as I gear up for the first world title fight of my boxing career. It’s an honor to learn from the best.”

Diaz has shown he is indeed capable of pulling off the biggest win of his career with impressive victories against former world champions Hernan “Tyson” Marquez and Luis Concepcion.

With the knowledge and experience of an icon to draw on, his team is hopeful they can spoil the party in his opponent’s homeland, and add to his record of 14-2-3 with six knockouts.

“We consider this to be a great opportunity for Iran to face one of the best super flyweights in the world today,” says Diaz’s trainer, Ernesto Salgado.

“There is so much at stake in this fight. We will need all the help we can get to win. 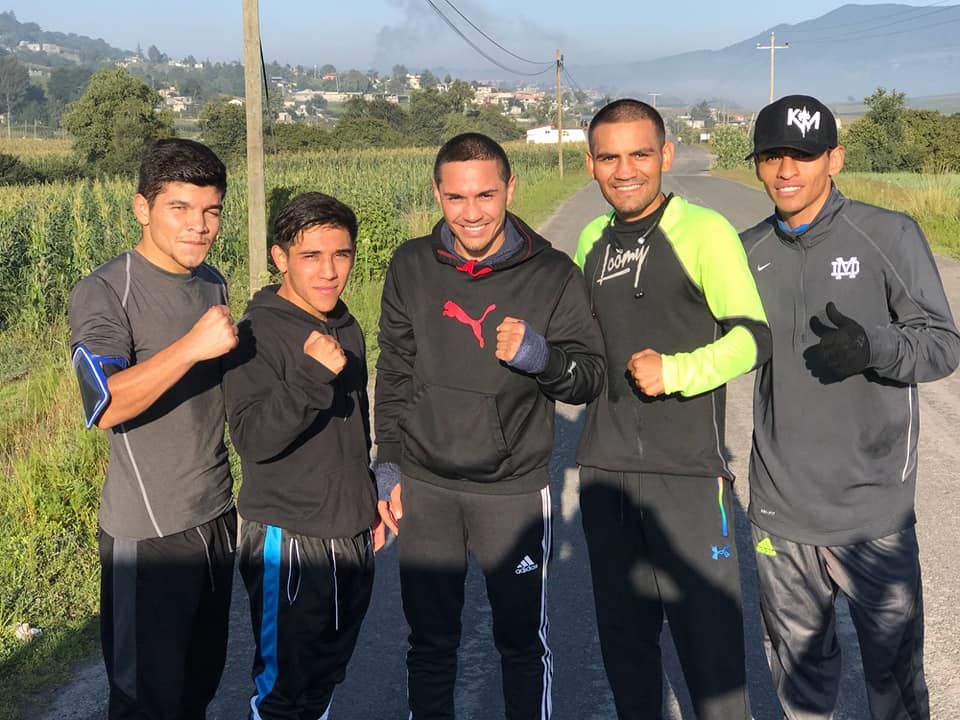 In addition to Marquez’s assistance, Diaz’s team has found an ally in the form of Juan Francisco Estrada, who will be a key training partner.

The former flyweight world champion is now also a super flyweight contender, and brings first-hand experience of facing Sor Rungvisai. He met the Thai in February, and took him all the way to the judges’ scorecards, but came out on the wrong side of a majority decision.

Estrada has also faced a who’s who of boxing’s lighter weight classes, including Roman “Chocolatito” Gonzalez, Brian Viloria, and Carlos Cuadras in his 36-3 career which includes 25 knockout wins.

“We are happy that Juan Francisco Estrada reached out to us and spared a little of his time to work with Iran,” Salgado adds.

“He has given us some tips on how he thinks Sor Rungvisai competes, moves, and strategizes inside the ring. It’s a big help. Sharing his insights on the Thai champion worked out in our favor.”

Estrada is also preparing for a return to the ring on 8 September in Inglewood, California. He will square off against Felipe Orucuta in a WBC Super Flyweight World Championship eliminator.

The winner of that contest is expected to face whoever prevails in Sor Rungvisai and Diaz’s clash at ONE: KINGDOM OF HEROES. The additions to the Diaz team have given the challenger confidence that he will be the one to have his hand raised on 6 October.

“Coming into my opponent’s home country, I know it’s enemy territory. I know the fans will be cheering loudly for him, but I believe in my skills, and I believe in my talent,” he says.

“I am coming to Bangkok to score a huge upset.”